Are dog owners in Denver more active than pet parents in other cities? The data points to yes, according to a recent Rover.com survey of more than 5,000 dog owners. 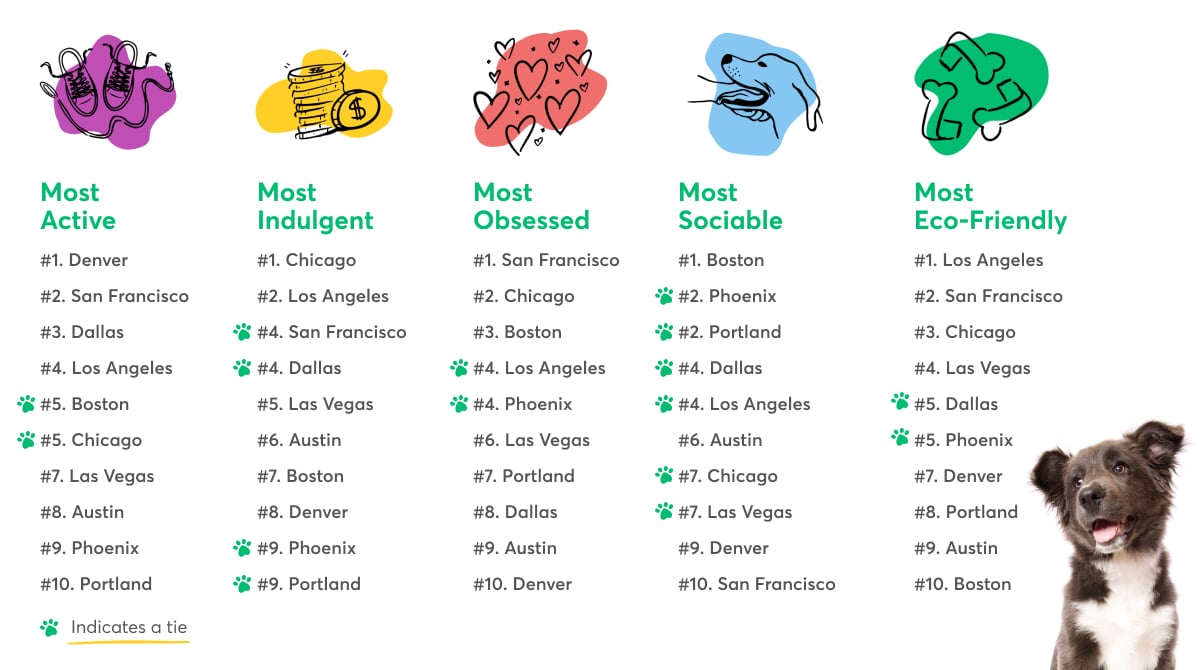 Out of the five most common pet owner personality traits people in Denver ranked #1 for being the most active. Positioned near the Rocky Mountains, it should come as no surprise that dog owners in Denver are more likely to hike alongside their dog (74%) than owners in other cities, and they’re also most likely to play tug-of-war (87%).

Denver ranked last among the 10 cities surveyed for obsession with their dogs due to their overall unlikeliness to let their dog sleep in bed with them and to miss their dog as soon as they leave the house. No worries! Denver pups are spoiled with walks, runs, and being in the outdoors. 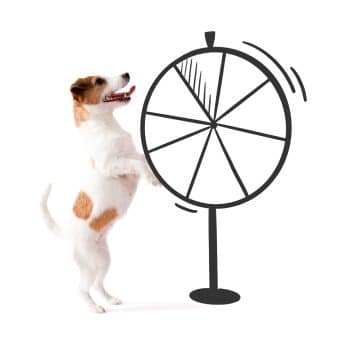 Is your dog’s breed ranked as one of America’s favorites? From beloved mixed breeds to popular purebreds, we looked at Rover’s database of more than a million pet parents to discover some of the most popular dog breeds in the US.

See which breeds ranked highest in 2020 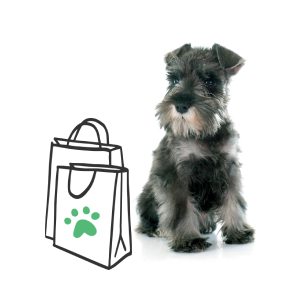 Head the Rover Store for some of the best pet parent garb and show off how much you love your dog. The store now includes pillows, mugs, tote bags, desk decor and more. 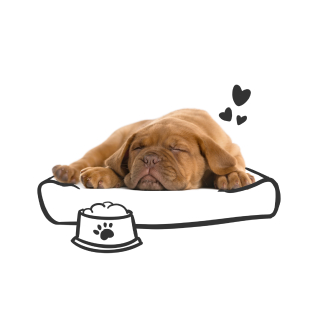 Wondering about the cost of owning a dog in 2020? Whether you’re one of the many who’ve adopted a pet this year or you’ve been planning on bringing home a dog for ages, it’s helpful to know: how much does a dog cost? 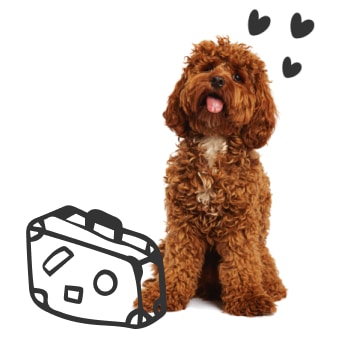 Denver's Best Day with Your Dog

Looking to get out in Denver with your dog? We at Rover put together a fabulous walk for you and your dog with dog-friendly stops along the way. Make a pit stop at Railyard Dog Park for a runaround before stopping for a treat at Improper City. 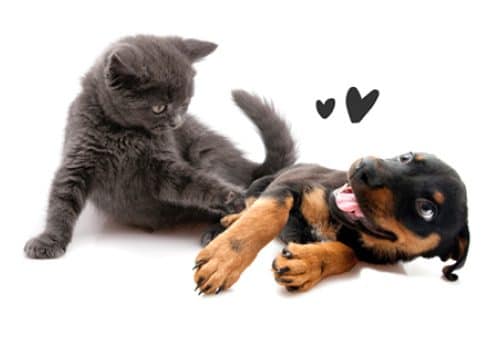