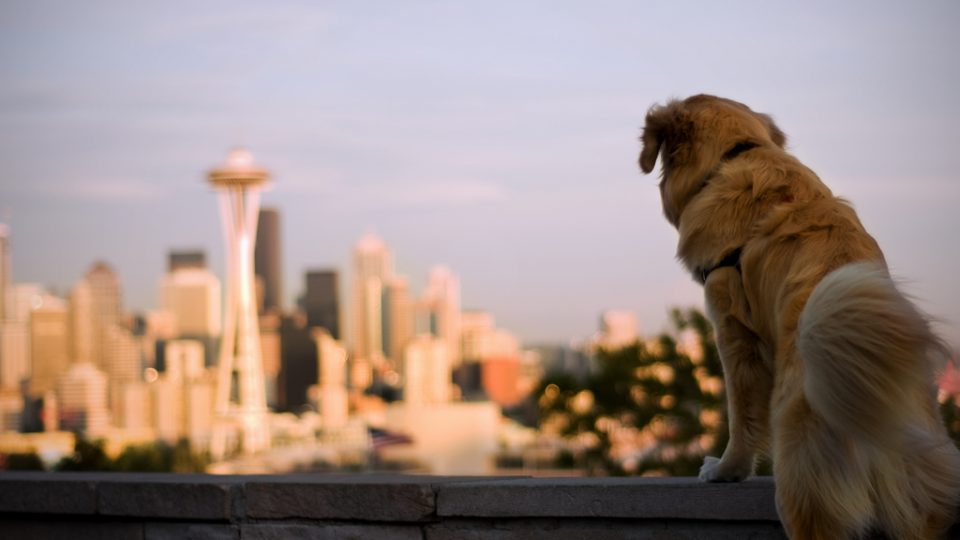 America…a nation united by dogs. According to the Humane Society, 47% of households have at least one. Of course, some American cities outshine the rest when it comes to welcoming dogs. With ample outdoor space and cultural activities catering to canines, these are the most dog-friendly cities in America. 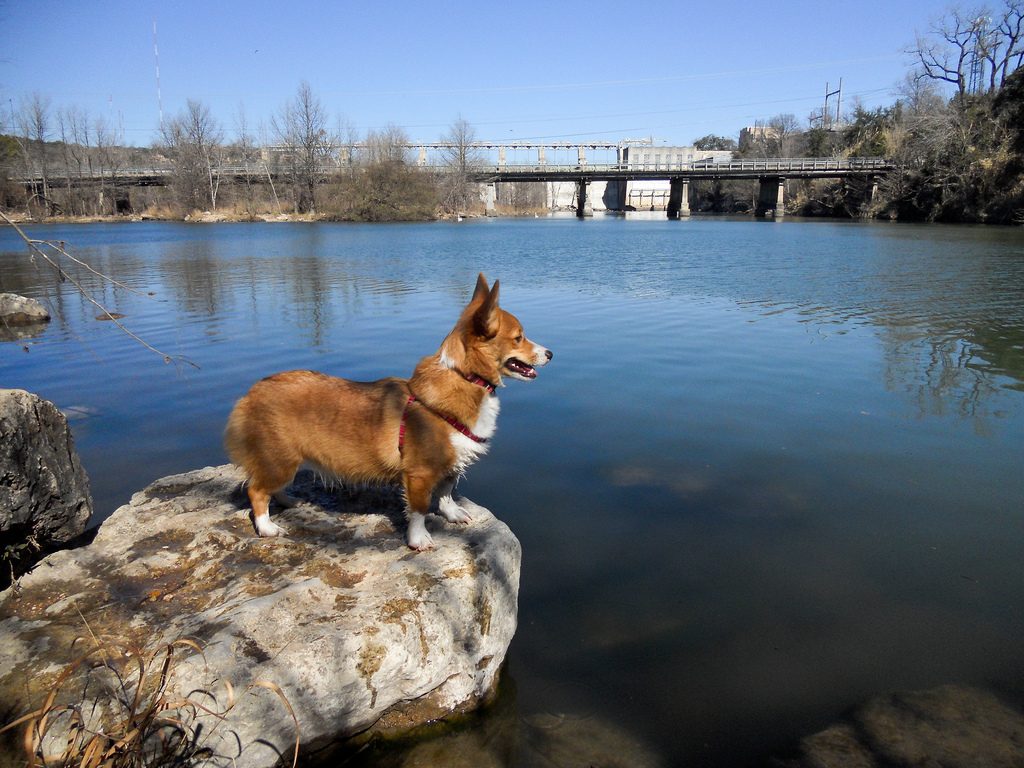 Temperate weather means outdoor dining all year long at Austin’s many dog-friendly restaurants. There’s also Bow-Wow Bones, a mobile food truck for dogs, where your foodie Fido can browse the menu and choose his favorite treat. After lunch, wait 30 minutes then go for a swim at Red Bud Isle, a popular dogs-only swimming spot. 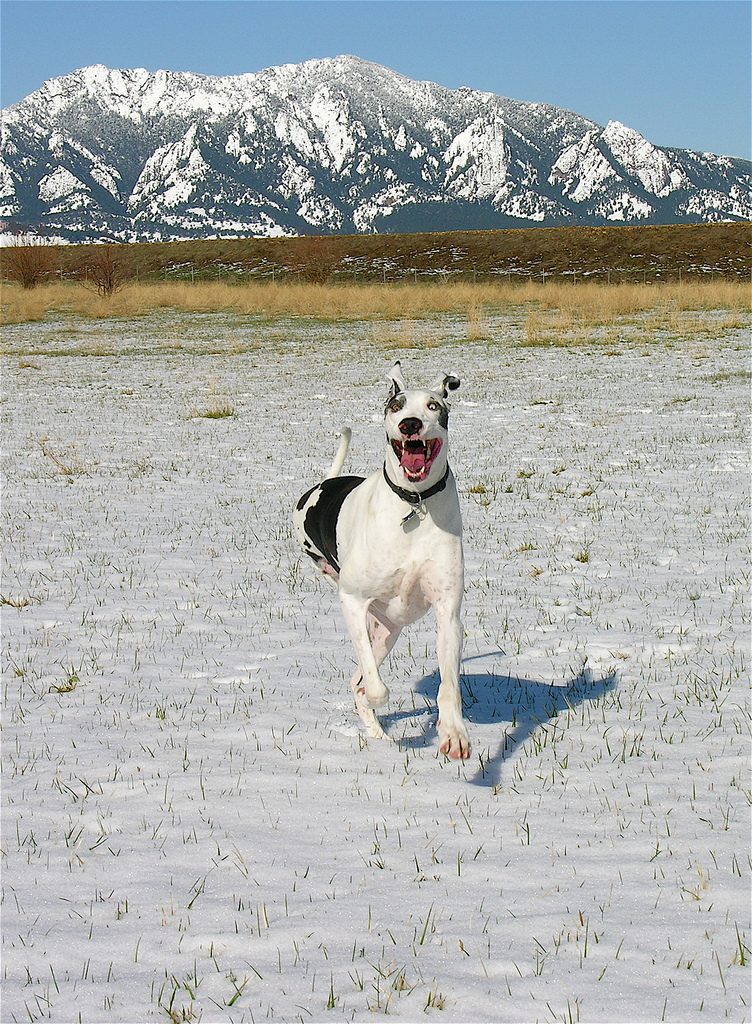 Boulder is surrounded by miles of hiking trails where you and your dog can explore the Rocky Mountain foothills together. Boulder also boasts a long list of dog-friendly patios where you can enjoy a local brew while your dog guzzles down a bowl of fresh mountain water. 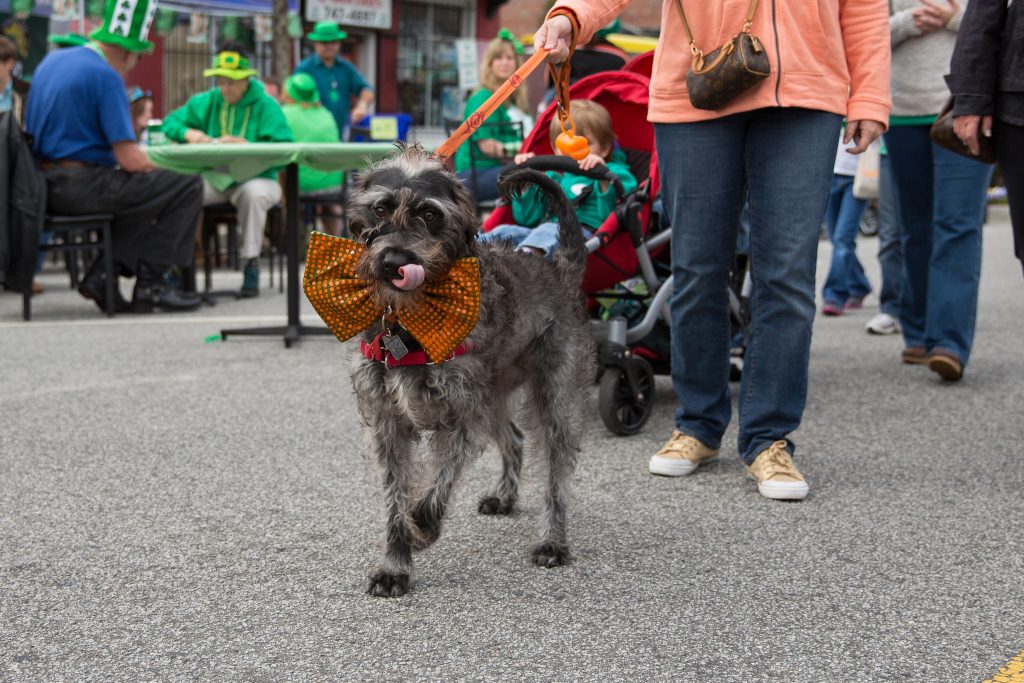 Dog Fancy recently named Charleston “the Southeast’s best city for dogs,” and it’s easy to see why. Charleston’s southern charm, history, and beautiful beaches are all accessible to dogs. You can even relax with your pooch at Yappy Hour at the park. 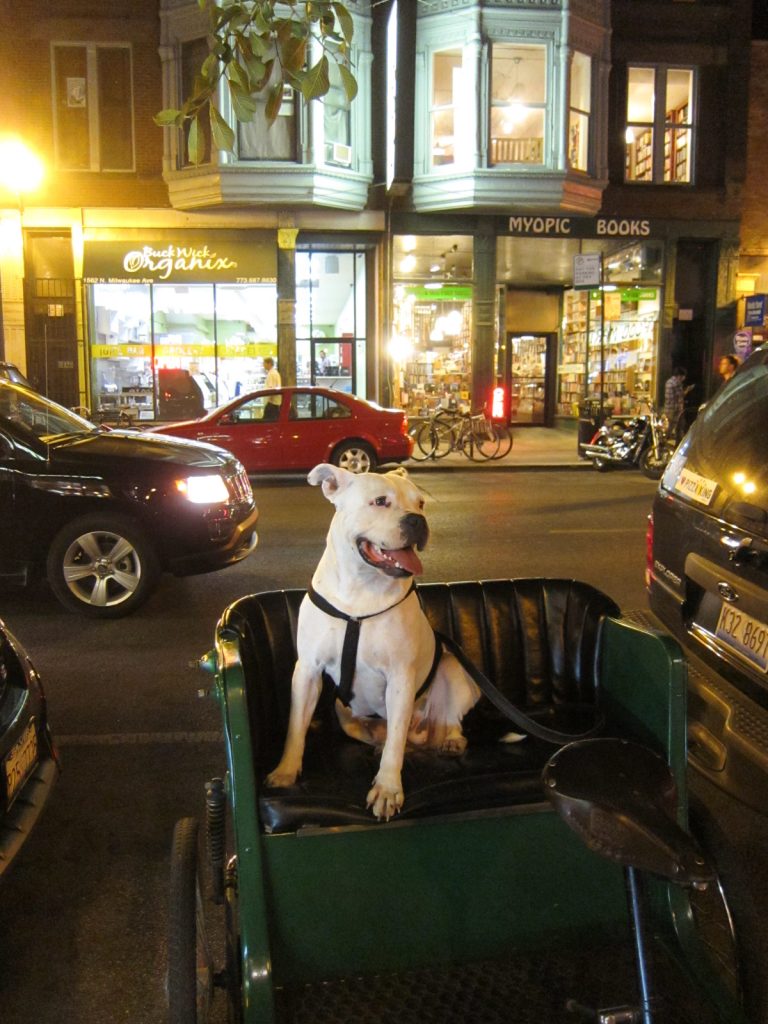 Say “Chicago dog” and some people may picture a very specific kind of sausage, but a true Chicago dog has a world-class city at its paws. In Chicago, dogs are welcome to take a dip in Lake Michigan at Montrose Dog Beach, romp around any of the 23 dog-friendly local areas, and join their humans on an architectural history cruise. 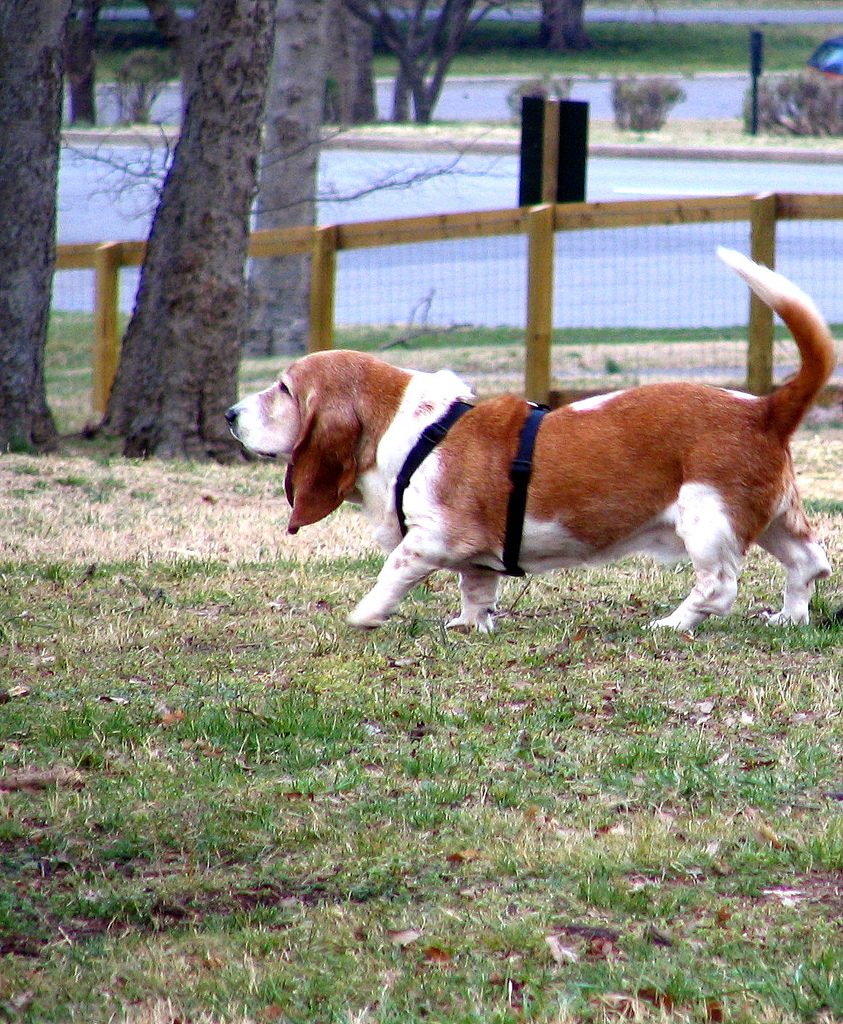 Nashville’s famous Centennial Park houses an off-leash area and a replica of the Greek Parthenon, so you and your dog can burn off steam and take in culture all in one place. Centennial Park also hosts dog-friendly music, movie, and art events throughout the year. We’re not saying you should move to the city for one park, but, well, it’s a pretty swell park! 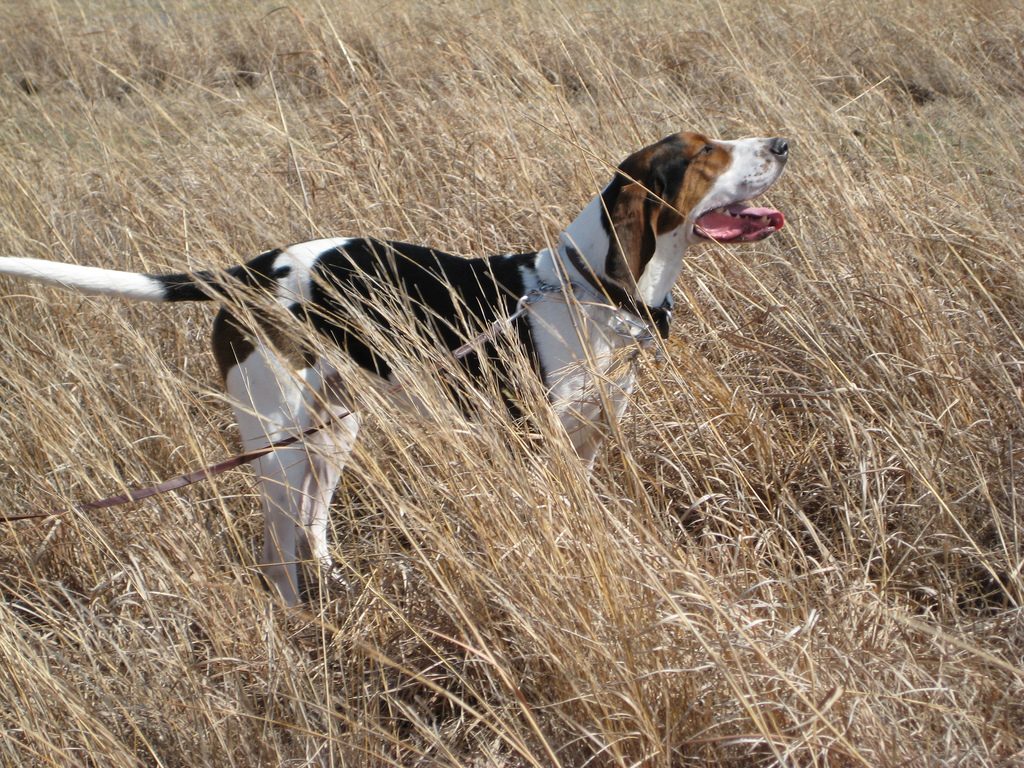 This artsy midwestern metropolis is a rising star in the realm of dog-friendly cities. In recent years, Omaha has added several dog parks, an annual Canine Carnival, and even an upscale women’s boutique with a “paw friendly” policy. 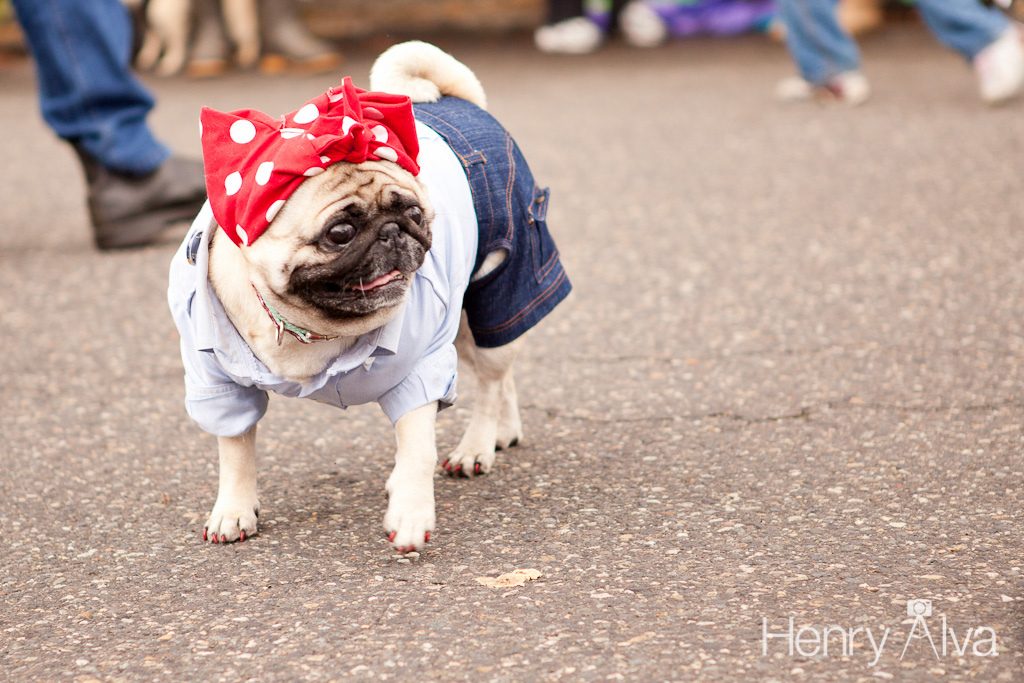 Portland is an active dog’s dream, with the most dog parks per capita in the country according to Forbes Magazine. Meet-ups like the Pug Crawl and Pit Bull Parade ensure fun for dogs of all sizes. Portland is also famous for its food cart pods, where well-behaved dogs are welcome to hang (and maybe sneak a bite of your falafel). 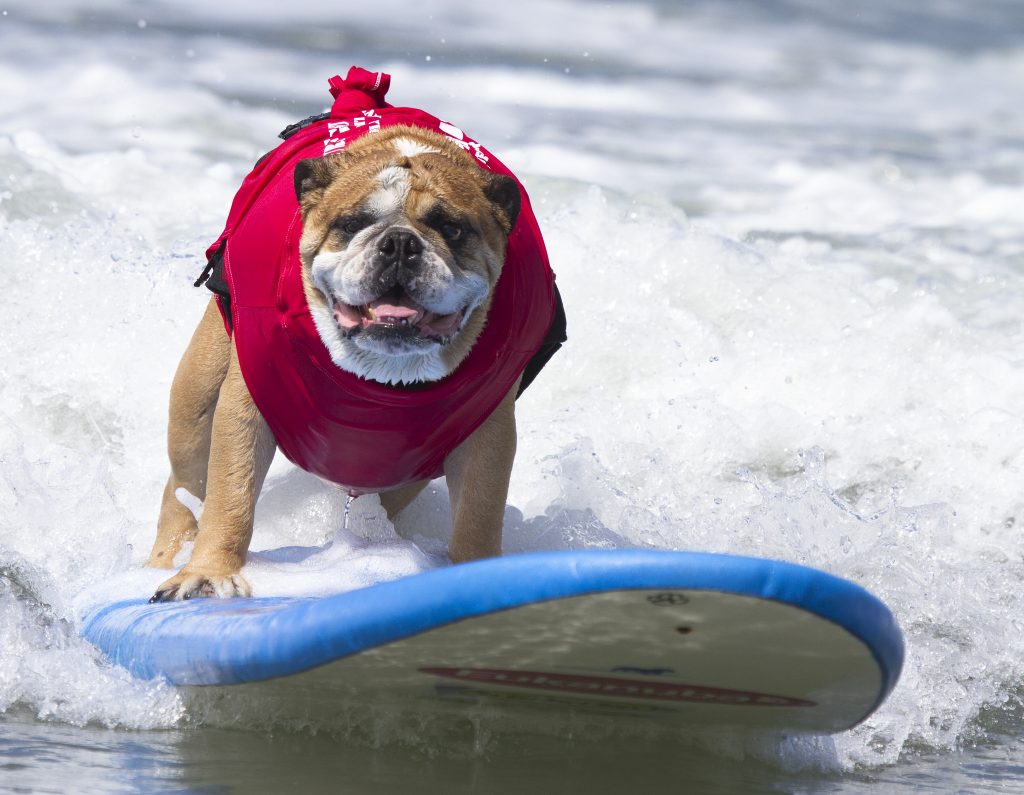 Does your dog hang ten? In addition to its natural beauty and idyllic climate, San Diego is home to the annual Surf Dog Competition. If extreme sports aren’t your thing, don’t worry: San Diego also has countless dog parks, dog boutiques, and dog-friendly breweries to keep you and your best friend busy. 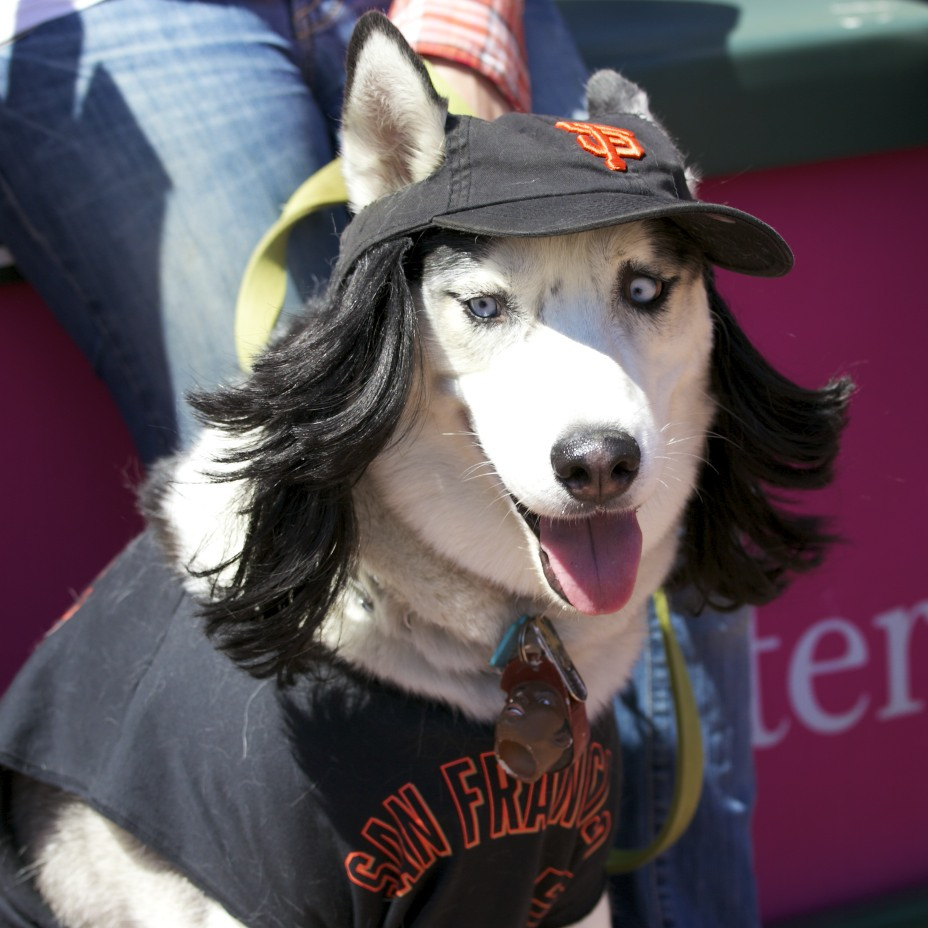 San Francisco has a longstanding reputation as a dog-friendly city, with beautiful parks, fun & funky shopping, and an annual DogFest. But if San Fran’s rents are out of reach, try nearby Berkeley and Oakland; the entire Bay Area is known as one of the most dog-friendly parts of the country. 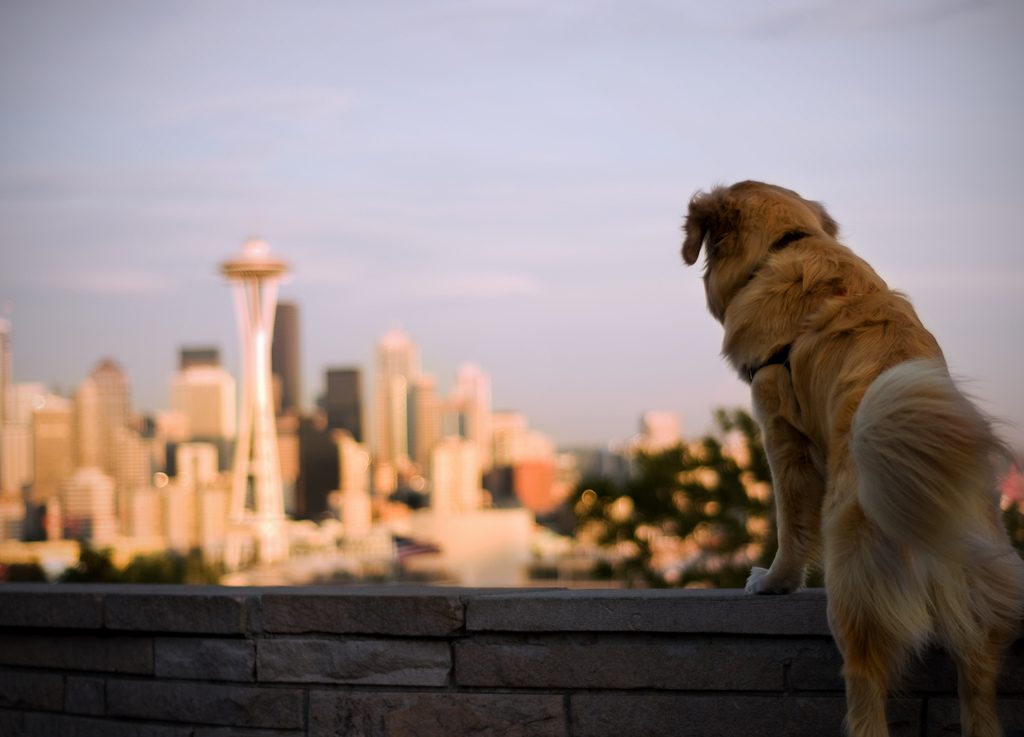 Seattle is the king of dog-friendly cities, inviting people & their pooches to live life fully with dog-welcoming workplaces, human/dog tandem fitness classes, and a dog-inclusive Sunday Ice Cream Cruise. And don’t worry: if your dog doesn’t like Seattle’s legendary rain, there’s always the indoor dog park!
Did we miss your city? Make your case for its dog friendliness in the comments!
Top image via Flickr/Tanya