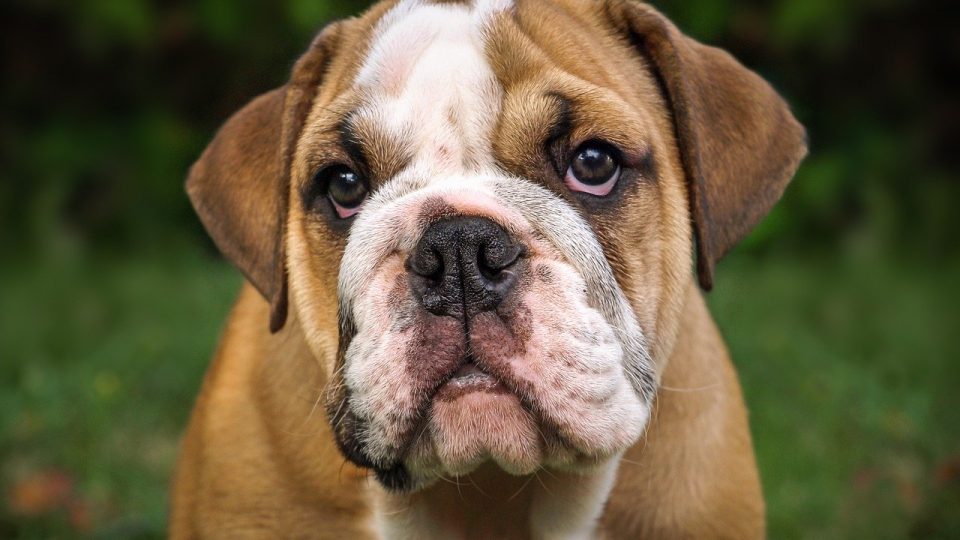 With its iconic mug and stocky build, it’s no surprise that the English bulldog has been used for centuries to represent strength and resilience. They are America’s 5th most popular dog breed, according to the AKC, and we have to admit—there’s something about that wide grin that makes English bulldog puppies extra huggable.

From team mascots (Handsome Dan of Yale comes to mind) to our nation’s military (we’re looking at you, Chesty), this breed is no stranger to the spotlight. They were even compared to the equally tenacious Prime Minister, Winston Churchill, during WWII.

Originally bred in Medieval England for the vicious sport of bullbaiting, the English Bulldog has gone through several revisions that have made him into the gentle, affectionate pet we know today.

They’re hugely popular, but how much do you really know about these comical and charming goofballs? Brush up on your bulldog knowledge with our helpful breed guide: 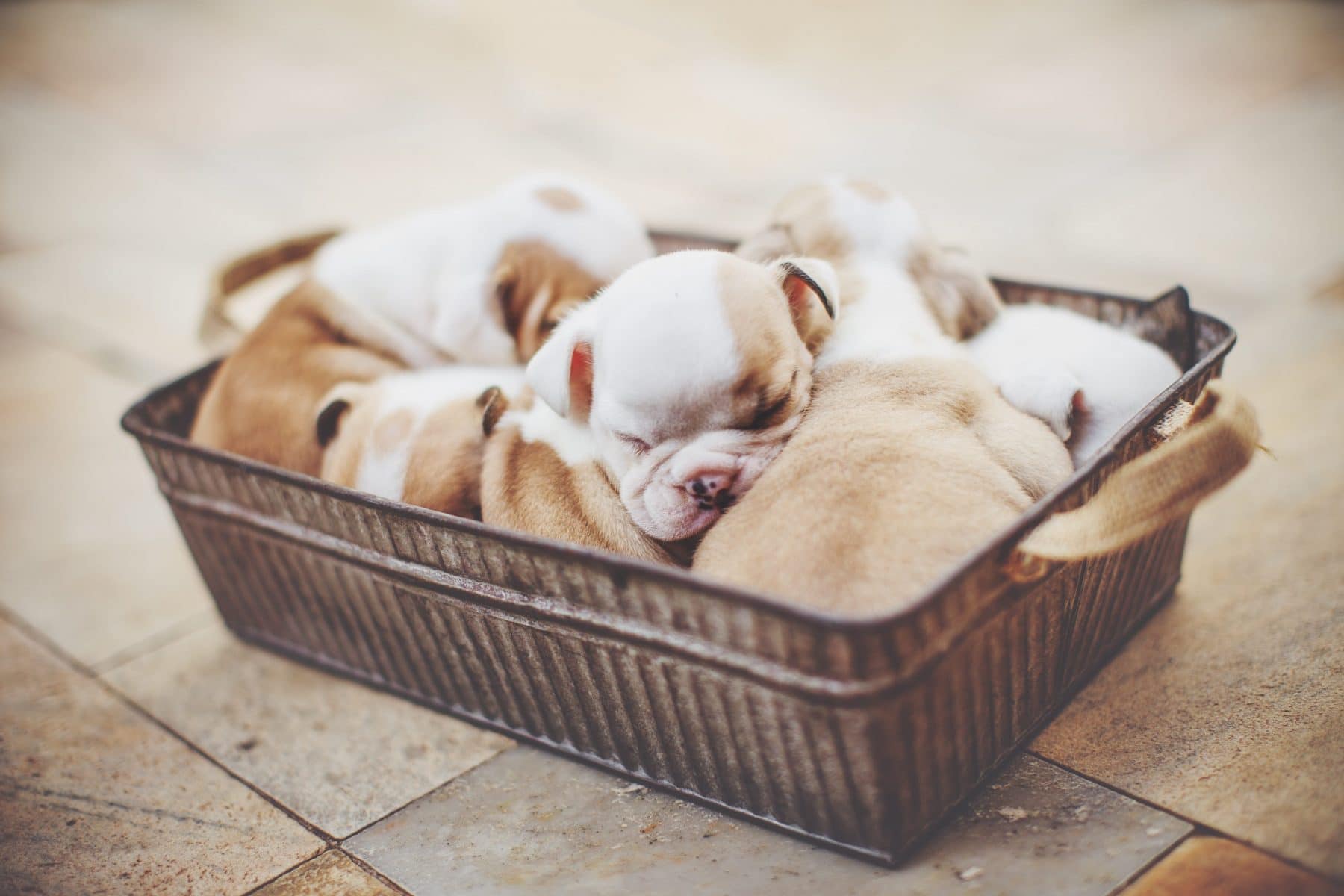 Who is the best human for an English bulldog puppy?

Could there be an English bulldog in your future? These dogs make fantastic family pets, but they’re not for everyone. Their sometimes stubborn attitude can pose a challenge for new pet owners who are inexperienced with dog training.

In addition, if you’re looking for an adventure buddy that can go running or endurance hiking with you, a bulldog won’t be a good fit. English bulldogs are more of a city adventure buddy, excited for moderate walks or a trip to the dog park, but nothing too strenuous.

If you’re looking for a companion that doesn’t mind spending time at home, doing chores or reading a good book, an English bulldog may be just right for you.

Overall, this breed desires to please its owners, and they’re adaptable to most environments. Because adult bulldogs are on the quieter side, they make great apartment inhabitants. The English bulldog’s patience also makes this breed a hit with children.

Getting an English bulldog puppy 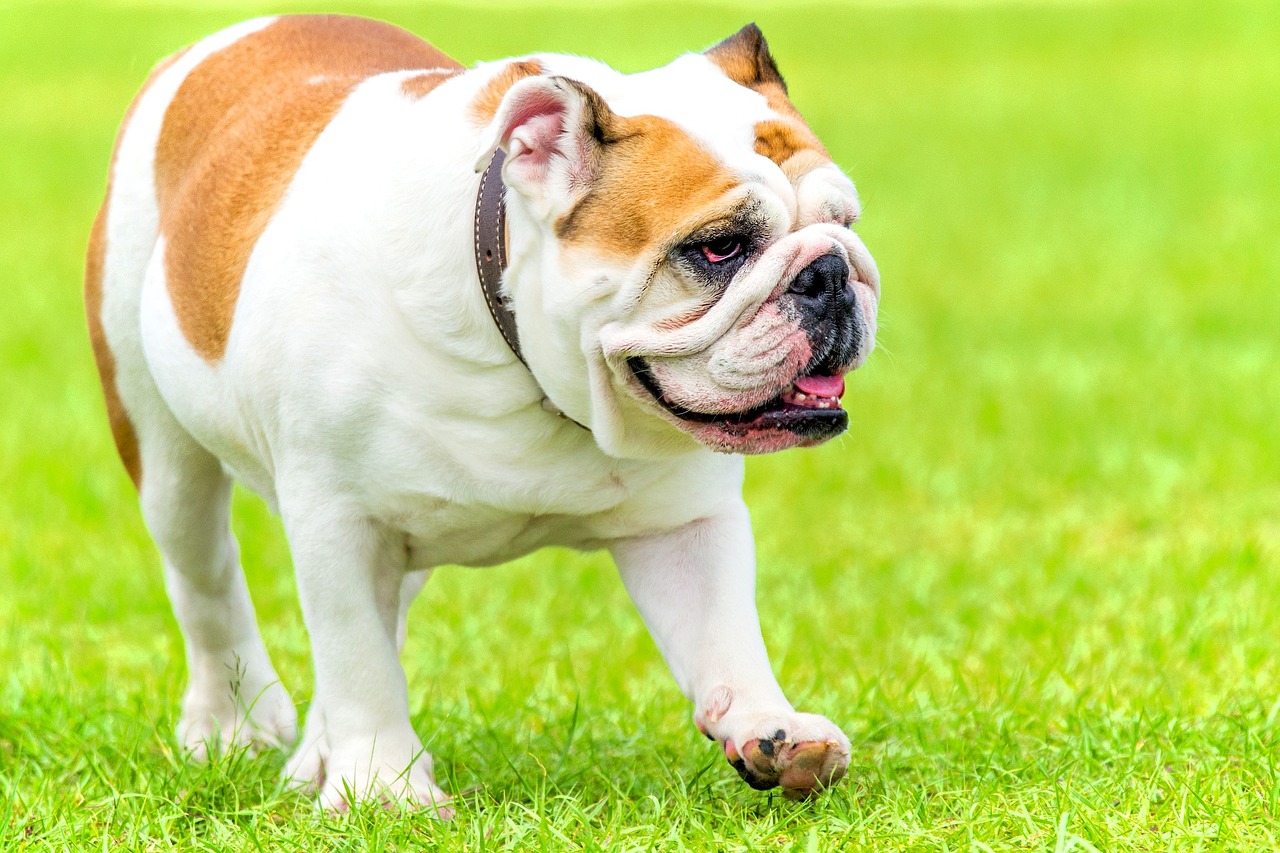 It may come as a surprise, but adopting an English bulldog puppy is possible. According to the AKC, most shelters report that the majority of their rescue dogs come from individual owner surrender due to a lifestyle change or an incompatibility with the dog.

What this means for you: there may be many adoptable dogs and puppies out there who are looking for a new forever home.

The main difference between a breeder and a rescue is that a rescue may not always have young puppies to choose from. The benefit, however, is that most are mandated to only adopt out dogs that have been microchipped and spayed/neutered. This means you may end up with a dog who’s already been housebroken and doesn’t need these common medical procedures. You may also find a bulldog mix that has all the traits you want from the breed, but with a little extra thrown in.

Be sure to ask questions, and make arrangements to meet the parent dogs or at least the mother. In the end, you must follow your gut. If something seems wrong at a breeder you visit, or the English bulldog puppy seems too good to be true, there’s probably something fishy going on. The AKC also offers resources for finding a breeder, with fairly strict guidelines on who they let participate.

Knowing what you’re in for when you get an English bulldog puppy is an important step in being a responsible pet owner. Whether you find an ethical breeder or are planning to adopt, prepare yourself for an affectionate and friendly addition to your household. 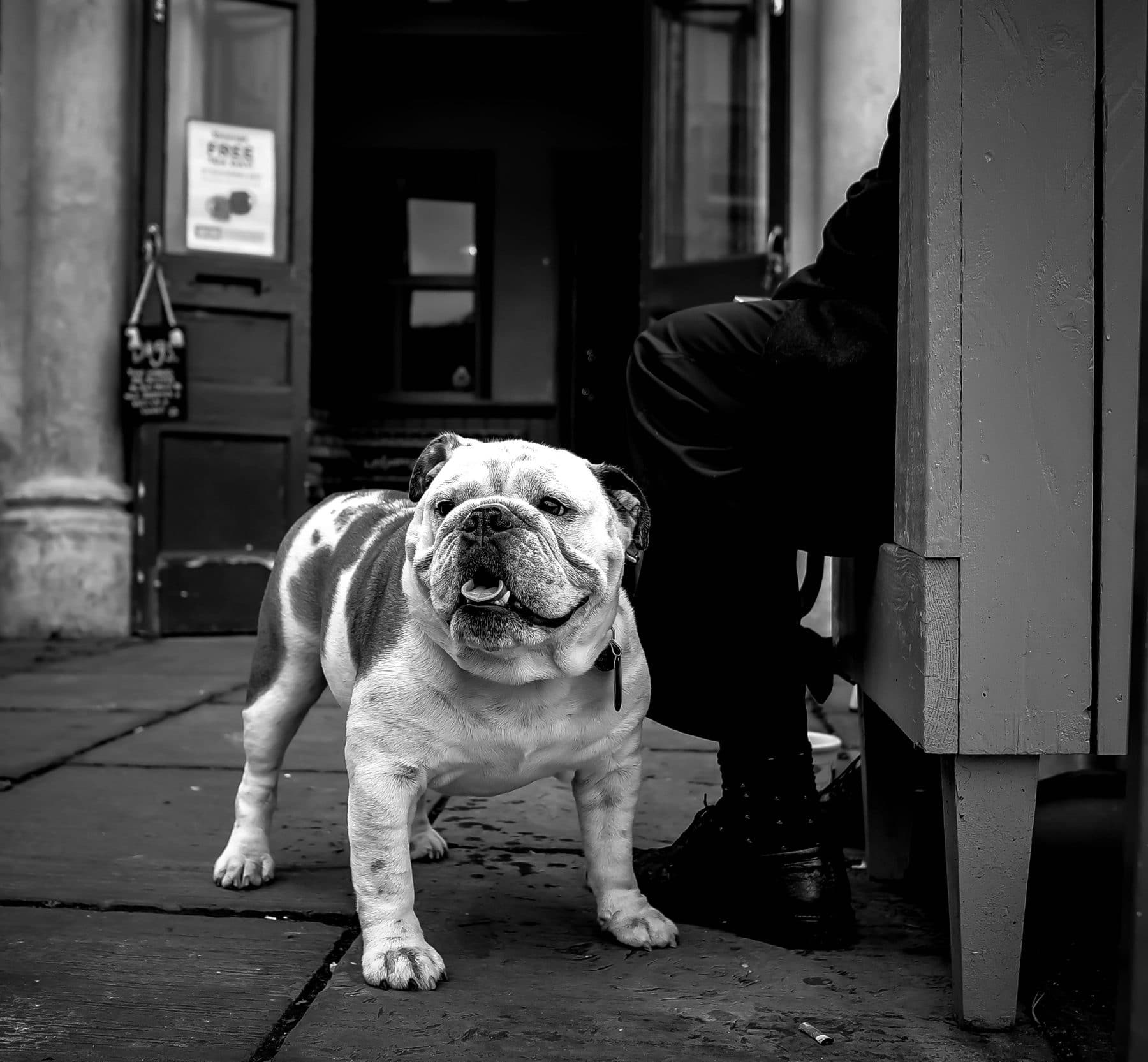 After you find the right English bulldog puppy, it’s time to prepare your home! Here are a few resources to get you started.