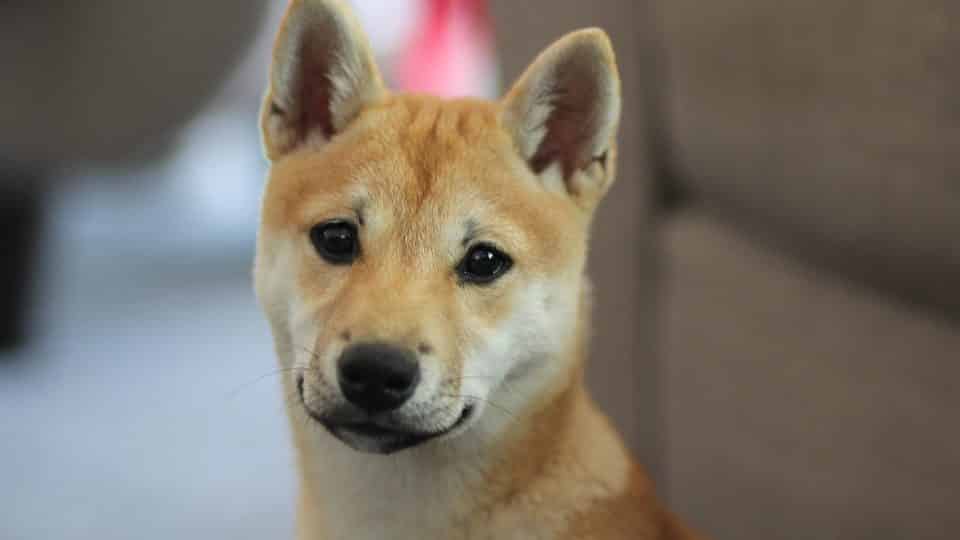 Cute and fox-like in stature, the distinctive shiba inu puppy will always get a lot of attention. Though cuddly, National Geographic found that the shiba is the most similar to wolves, more so than most dog breeds combined!

Dating back to 6000 B.C. in rural Japan, Shibas are known as one of the oldest breeds in the world. Related to the large breeds akitas and Siberian huskies, the shiba inu is the smallest of the Japanese native breeds. They were bred for hunting small animals. With a heightened sense of smell and keen eyesight, this breed can scope prey easily in the undergrowth of Japan’s dense forest floor and go in for the hunt.

The earliest sighting of a shiba in the US was in 1954, likely from an American soldier taking one home for their family. As the decades went on, the shiba’s popularity increased. The shiba inu was officially registered in the American Kennel Association (AKC) in the 90s. 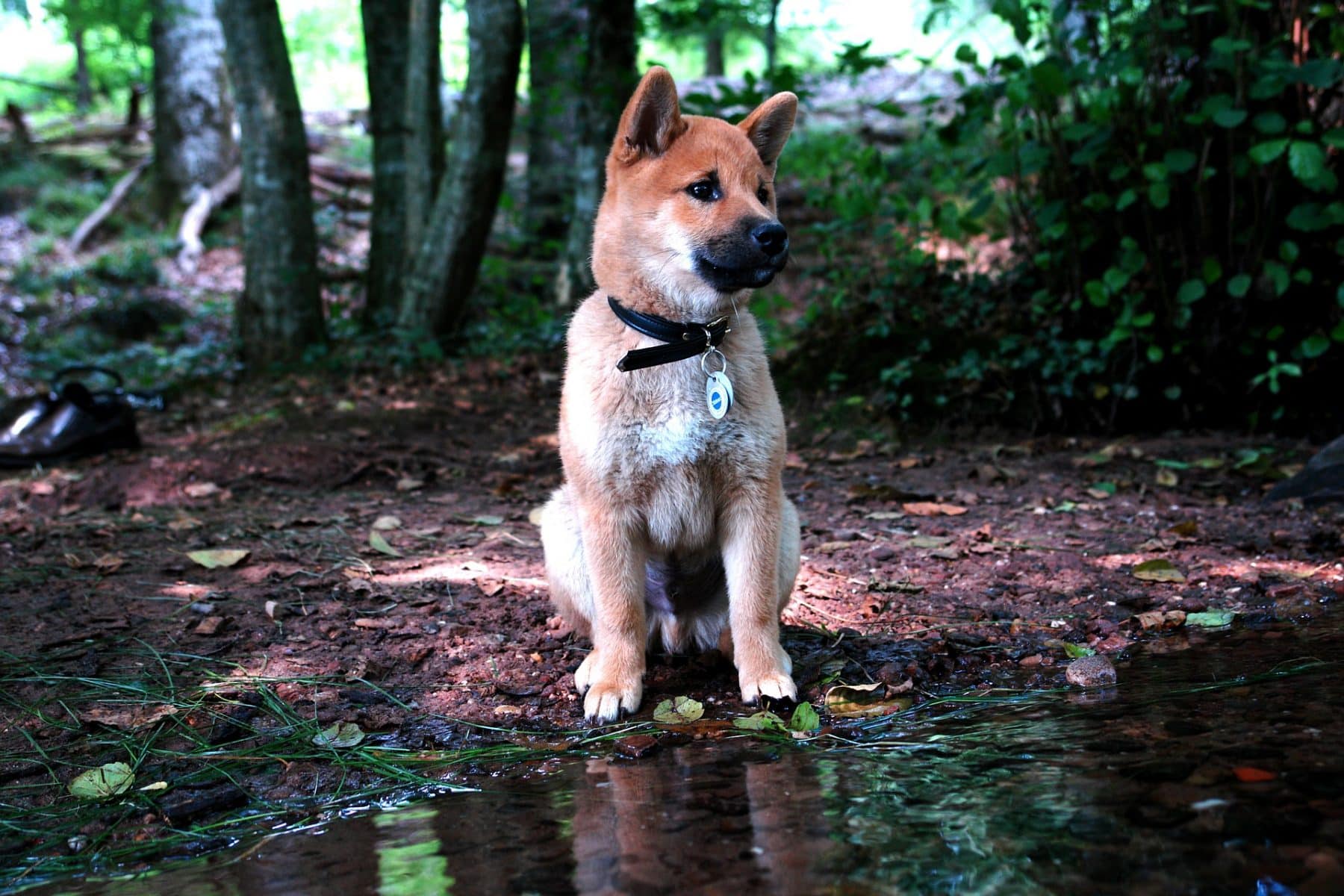 Now shiba inus are a household name. They’re part of our pop-culture with the meme “Doge” and make amazingly loyal companions. Here are some facts about the shiba inu:

Who’s the best human for a shiba inu?

Shiba inus can live in warm and cooler climates, as their thick coat can shed to a thinner summer coat. They’re very clean dogs and adapt to city or country life easily. Great for families and single people, they’re very loyal to their humans.

Getting a shiba inu puppy

Whether to adopt or to work with a breeder for your new Shiba Inu puppy is a personal choice that requires research. Thankfully, there are many resources out there to help you find a rescue or breeder that offers healthy, ethically-sourced shiba inu puppies.

Knowing what you’re in for when you get a shiba inu puppy is an important step in being a responsible pet owner. Whether you find a responsible breeder or are planning on adopting, prepare yourself for an energetic and friendly addition to your household.

It may be surprising to know, but adopting a Shiba Inu puppy is possible. According to the AKC, most breed rescues report that a majority of their rescue dogs come from individual owner surrender, with the most common reasons being a change in lifestyle or the breed not being right for them. This means that there may be many dogs and puppies out there who are looking for a new forever home.

The main difference between a breeder and a rescue is that a rescue may not always have young puppies to choose from. The benefit, however, is that most are mandated to only adopt out dogs who have been microchipped and spayed/neutered. This means you may end up with a dog that’s already been housebroken and doesn’t need these common medical procedures. You may also find a shiba inu mix that has all the traits you want from the breed, but with a little extra thrown in.

After you find the right shiba inu puppy, it’s time to prepare your home! Here are a few resources to get you started.