If that’s the one single thing you know about this ancient cat breed, well, you’re in good company. That single feature pretty much covers the extent of most people’s knowledge of Manxes.

Lucky for you, we’ve rounded up some interesting tidbits about this sensational feline. Let’s get to know this breed a little better, shall we? 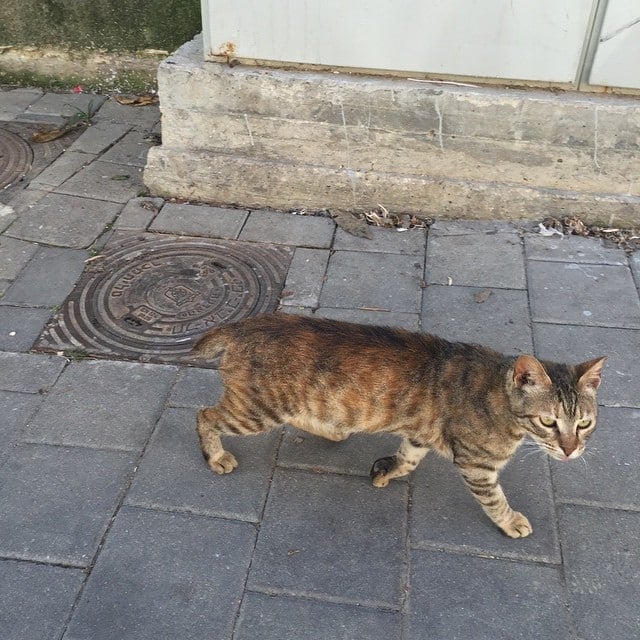 1. They come from the Isle of Man

The mysterious Manx hails from the Isle of Man, a medieval island located in the Irish Sea between England and Ireland. The Manx breed still serves as a beloved symbol for this island is featured on postage stamps, coins, and artwork.

If you ever find yourself as a tourist there, you’ll find no shortage of Manx-related souvenirs. 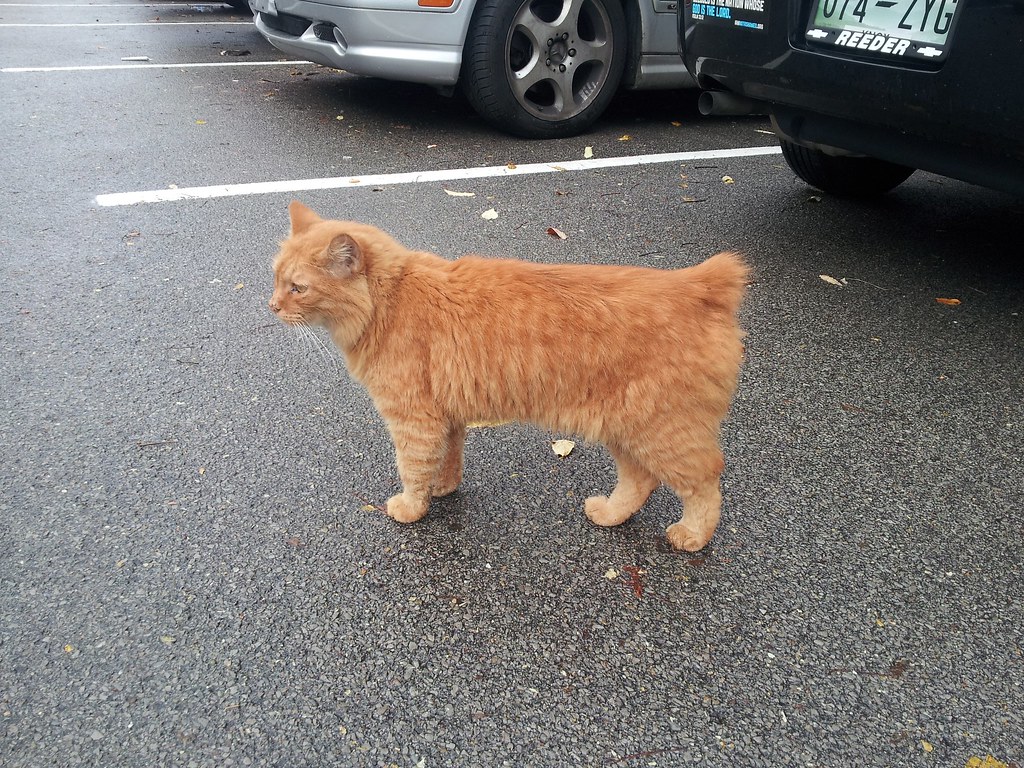 Well, most of them are, anyway. Manx cats are well-known for their tailless posterior, which is caused by a genetic mutation. Some, however, are born with a shortened stump, and some even have a few extra vertebrae in their tail, which they can swish about like the average kitty.

Over the years, several myths have unfolded by people trying to explain how this cat lost his tail. One account claims that Viking raiders believed the tails were good luck charms, so the mother cats bit their kittens’ tails off to keep them safe.

A second myth describes the Manx cat as the last to board Noah’s ark. An impatient Noah slammed the ark door on the Manx’s tail, and well, the rest is history.

Another unlikely—impossible, actually—scenario suggests that the Manx originated as the hybrid offspring of a cat and a rabbit. This would explain the breed’s lack of a tail, their long hind legs, and their adorable hopping gait.

3. The breed has some interesting variations (and equally amusing names to go along with them)

The Manx cat can be categorized into several subsets according to their tail length. Reminiscent of Snow White’s seven dwarves, these nicknames include:

• Rumpy Riser: sports a stub on his rear

• Stumpy: has a partial tail

• Longy: has a nearly full-length tail

As directed by the Cat Fanciers’ Association, only the Rumpy and the Rumpy Riser can compete in the Manx category at cat shows. The Stumpy and Longy varieties can still participate in shows, but they need to enter a different category. 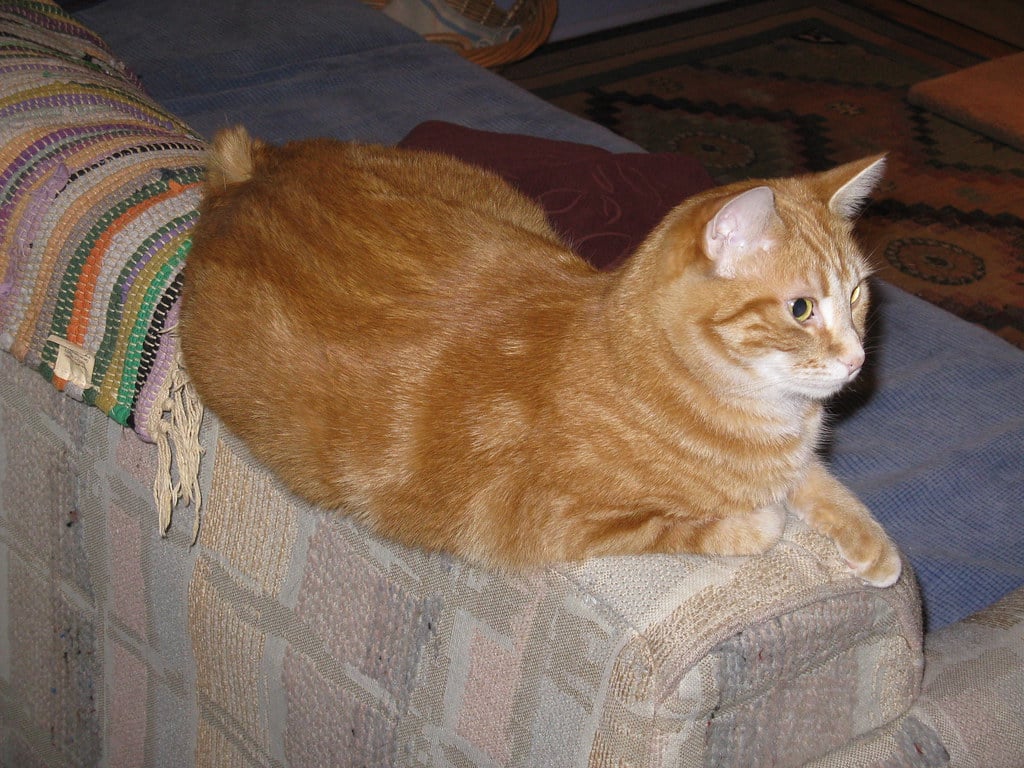 While we find their shortened tails super cute, the mutation that’s responsible for this trait is also the un-cute culprit behind “Manx Syndrome.” Cats afflicted with Manx Syndrome suffer from spinal abnormalities that affect the cat’s central nervous system.

Symptoms of Manx Syndrome include:

A vet may recommend surgery for a cat suffering from the syndrome, but sadly, many afflicted cats will need to be euthanized.

5. Manx cats have a rounded appearance 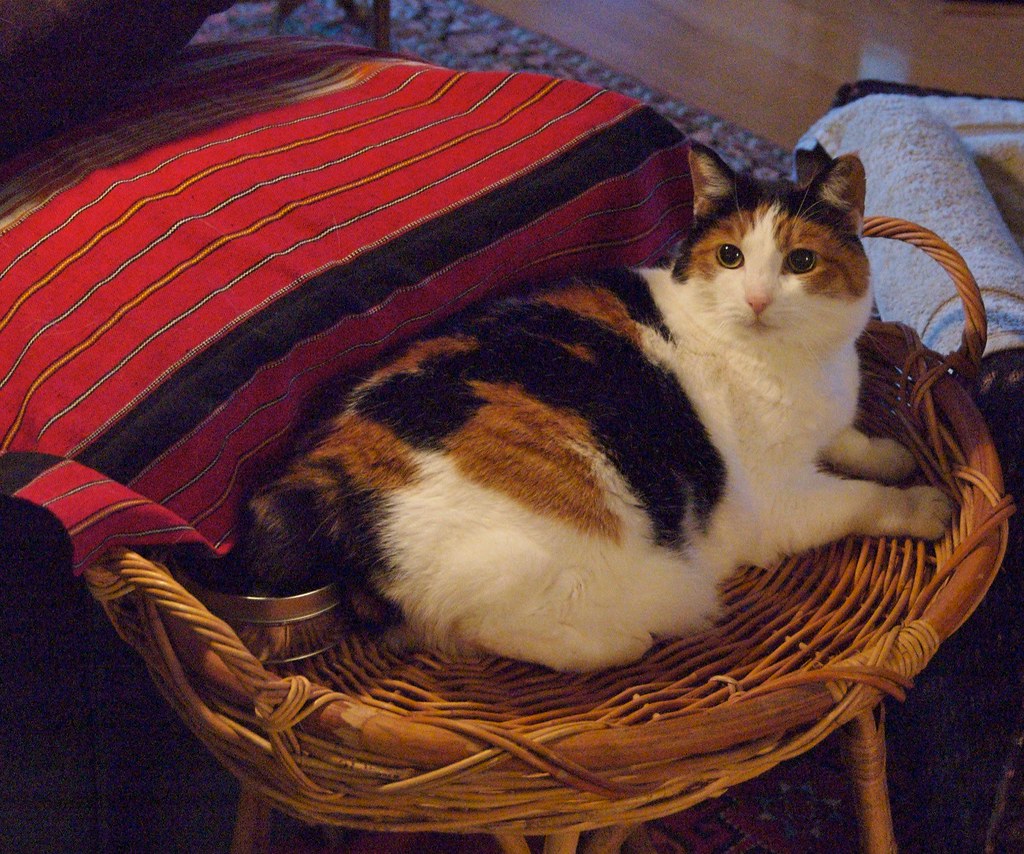 Aside from their signature taillessness, you can easily recognize a Manx by his spherical body. These cats have round heads, round eyes, and even rounded rear ends.

You might be wondering, “what’s the deal with this cat’s coloring??” It’s true—their markings are all over the map. This unique feature is the result of extensive cross-breeding. A Manx cat can sport a number of colors and patterns on his coat, including tabby, tortoiseshell, and calico.

While less popular than the short-haired variety, there are long-haired Manx cats called Cymrics. Aside from their different hair lengths, the cats are identical. Both varieties can be found in a single litter.

7. Manx cats have a dog-like personality

These people-oriented kitties are gentle and affectionate. Many fans of the breed associate their playful demeanor with canine characteristics.

The Manx cat is also highly intelligent. Similar to the Maine Coon, these cats enjoy the challenge of learning new tricks. You can teach a Manx to play fetch, and they’ll certainly appreciate interactive toys and puzzle feeders. 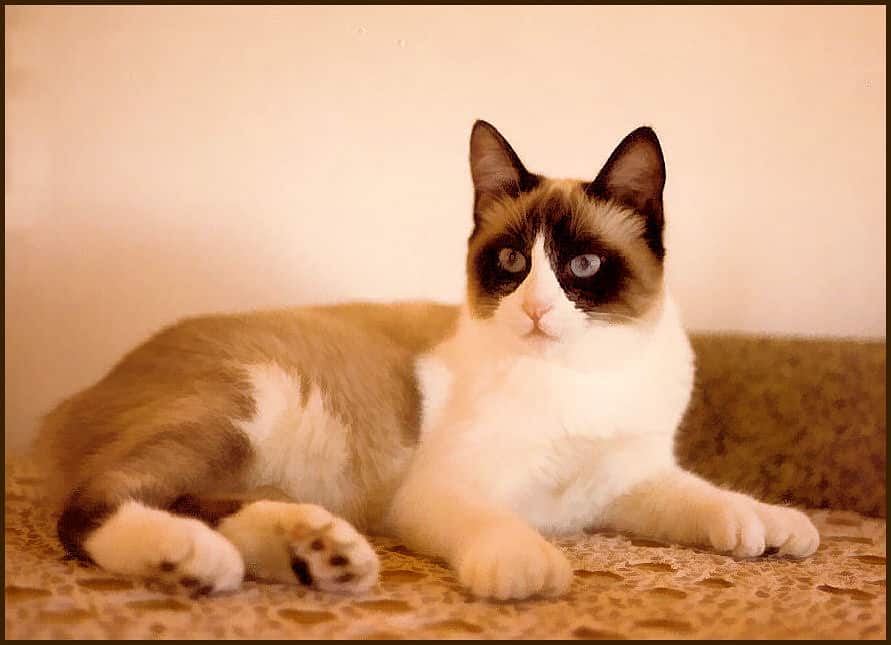 The Manx cat makes up for its lack of a tail with extra powerful, elongated hind legs, making it a skilled jumper.

They also have dextrous paws that help it explore cabinets and even turn on faucets.

9. They were one of the original show cats 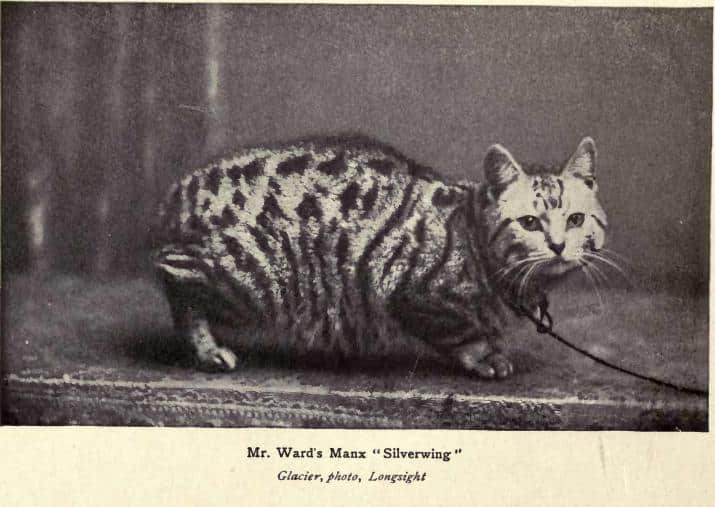 According to The International Cat Association, the Manx cat was one of the original breeds to compete in the heyday of 19th-century cat shows. They were also one of the founding breeds when the Cat Fanciers’ Association got its start in 1906.

10. Manx cats have a knack for hunting

Their superior hunting skills have made this breed popular among farmers and sailors who want to eliminate pesky rodents.

We have to admit, there’s a lot to love about this unique cat breed. We’re quite taken with its stubby tail and winning personality.

Do you have a special Manx cat in your life? 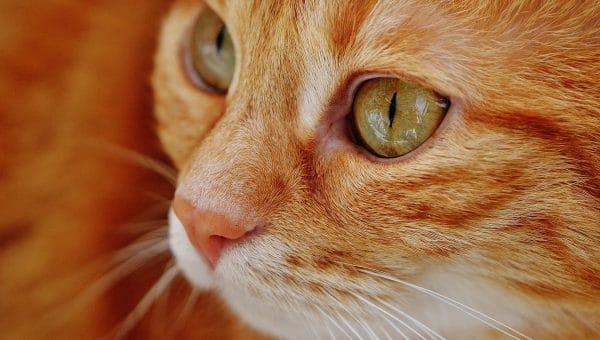 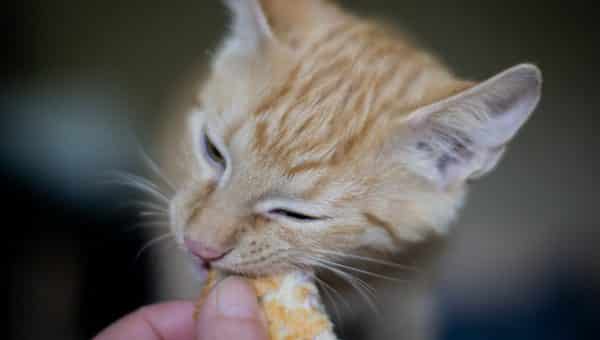 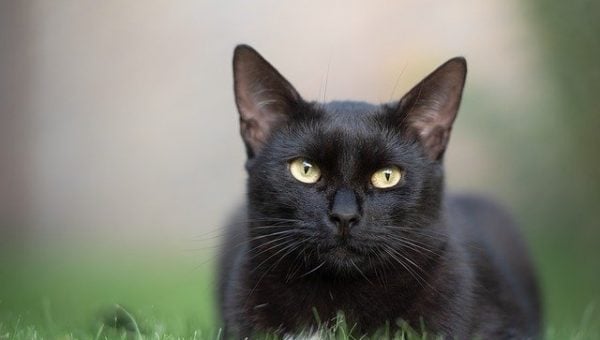