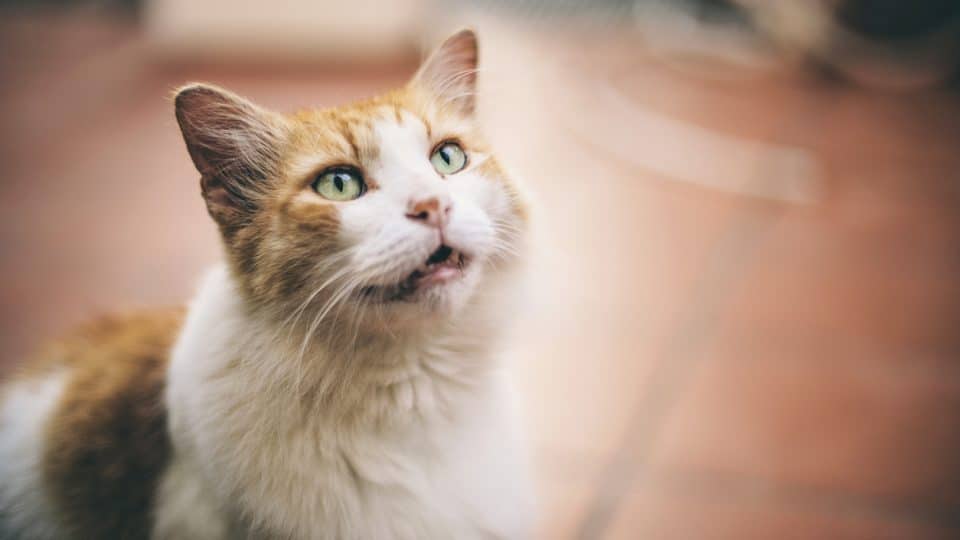 You’re minding your own business when your kitty jumps on the table in front of you and starts trilling directly in your face. It’s not a meow or a purr—it sounds more demanding than that, but not exactly aggressive. You try a few head scritches, but they’re still trilling. What, exactly, does your cat want? And why do cats trill in the first place?

Trilling sounds like the mix between a meow and a purr. The human equivalent would require pressing air through your flattened lips, like blowing a raspberry, while also humming a tune. Many have described it as a rolling R sound. I think it sounds a bit like a pigeon. Better yet, hear it for yourself with these cats:

Why Do Cats Trill?

Honestly, we wish we could know for sure! We’re still waiting on the mind-meld technology so we can understand everything our cat is trying to tell us (including why they dragged a mouse carcass to the door.) Seeing as we don’t speak cat, it’s hard to know for sure, but there are some educated guesses.

1. They want you to come along

The Humane Society suggests that trills, as well as chirps, are used by mother cats to tell their kittens to follow them. If your cat is trilling at you, there’s a good chance they’re requesting the same—follow me!

Shelly Zacharias, DVM, told PopSugar that trills can just be a greeting. If you notice that your kitty starts rolling her Rs when you get home or when you enter a room, there’s a good chance she’s showing off her kitty manners and saying hi. Interestingly, cats trill to greet each other regularly, according to PetMD, but usually meow at humans only—the meow isn’t something they use with other cats.

3. It’s a demand for attention

Cat trilling paired with body language may be able to reveal more. For example, if your cat is headbutting you and trilling while you’re trying to read or watch TV, their message has likely turned from “follow me!” into “hey, pay attention!” as cat owner Cait Rohan Kelly describes for Catster. 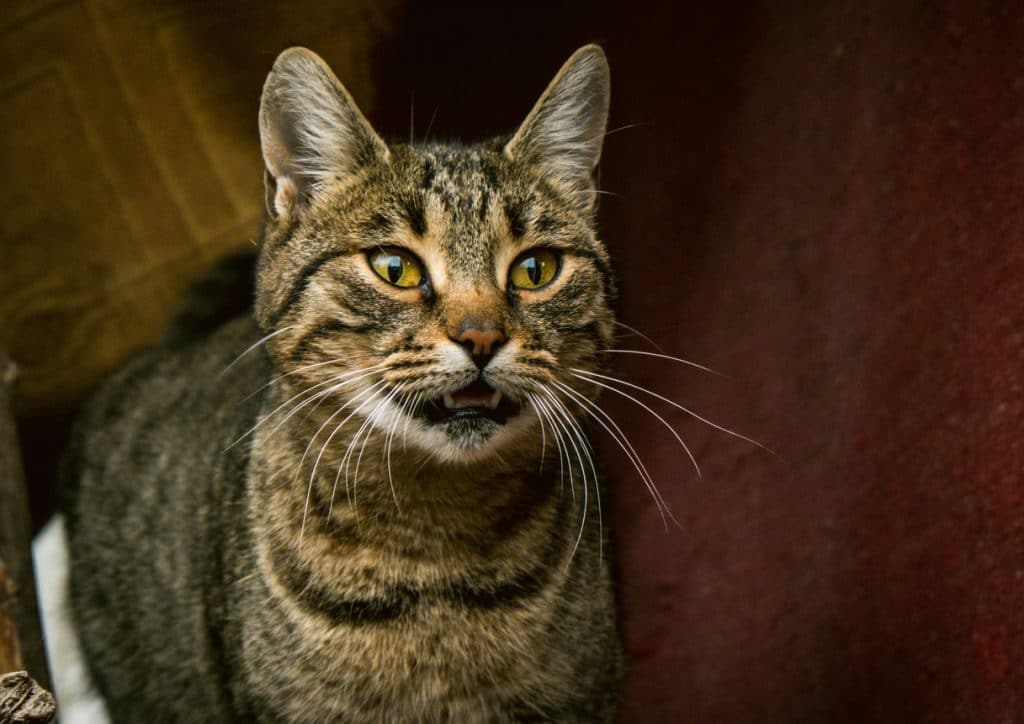 Cats Have Many Sounds

Any cat owner will tell you there’s more than meows and trills to cats. Here are just a few of the common sounds cats make:

Meow: When you think of the sounds a cat makes, meowing is probably the first to come to mind. And for good reason! Meowing is an incredibly versatile noise. A short list of things meowing can mean includes hello, feed me, I’m bored, play with me, and I’m in pain or sick. We’ve broken down how these sound different in our meowing article.

Purr: Purring is caused by the diaphragm and larynx fluttering rapidly. Even some wild cats, like bobcats and cheetahs, will purr. Experts think the purring lets a mama cat know that her kitten is healthy. Adult cats go on to use it to communicate. Sometimes it means “I love you” while other times it’s a sign your cat is stressed or even hungry. Purring can also be healing, and cats may do it when they aren’t feeling well to self-soothe and kickstart the healing process.

Chattering: These are the sounds cats make when they’re watching birds and other animals outside the window. Chattering is sometimes called “twittering” or “chittering,” according to the Humane Society. Experts aren’t entirely sure what to make of it, though some think it’s mimicking the bite cats inflict on prey. It’s actually more wild to look at than it is to listen to:

Hiss or growl: Hissing and growling are not usually very friendly noises. Usually, cats are afraid of something (including the unknown). That includes confrontations with other cats. Sometimes cats will also hiss if they’re feeling more stressed than usual, like if you’ve recently moved or introduced a new pet to the family. Hissing can also happen when your cat is in pain.

Should You Be Concerned About Your Cat’s Noises?

For the most part, no. Cats can be quite chatty (especially breeds like the Maine Coon and the Burmese) and the fact that they vocalize isn’t a problem. However, if your cat’s conversation makes a significant change, that could be a sign it’s time to go to the vet. If your cat is hissing a lot and you can’t identify a stressor, you should also check in with your vet—your cat could be sick or in pain. The same goes for if your cat is chattering when they aren’t staring longingly out the window at prey—that could be a sign something is off. 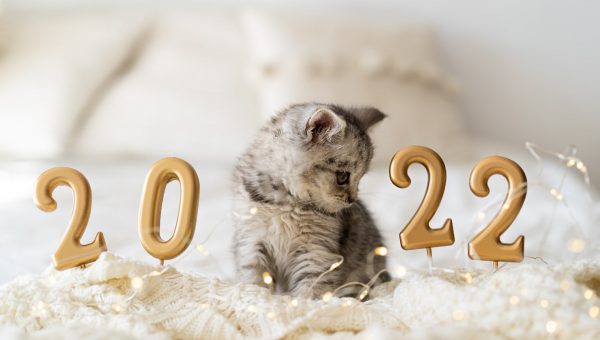 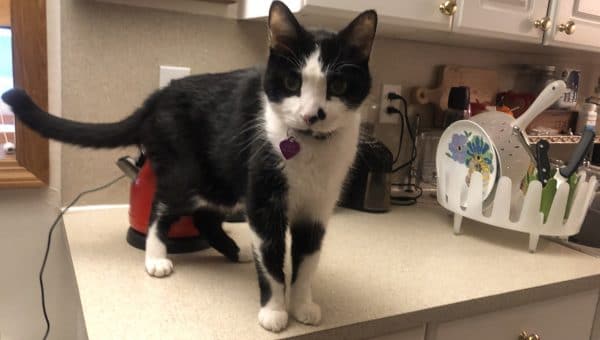