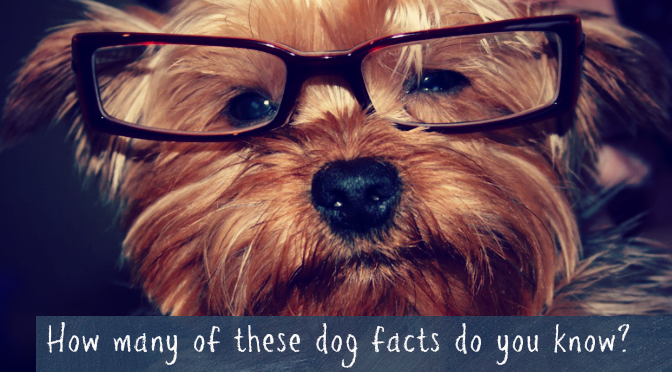 Are you a trivia hound for canine knowledge? We’ve dug up 12 really fun dog facts to add to your store. We’ve got the goods on poop, pee, and a president. You may know some of these but there’s no way you know them all, smartypants!

Service dogs pee and poop on command and know when they’re on or off duty. (Mental Floss)

Given their druthers, dogs will poop facing the North-South magnetic axis. Scientists have no theories yet as to why. (PBS)

Two stray dogs in 1860’s San Francisco were sanctioned to roam free by the local constabulary. Bummer and Lazarus were local icons, heralded in cartoons and newspaper articles for their daring adventures as rat-catchers and petty thieves. (Encyclopedia of San Francisco) 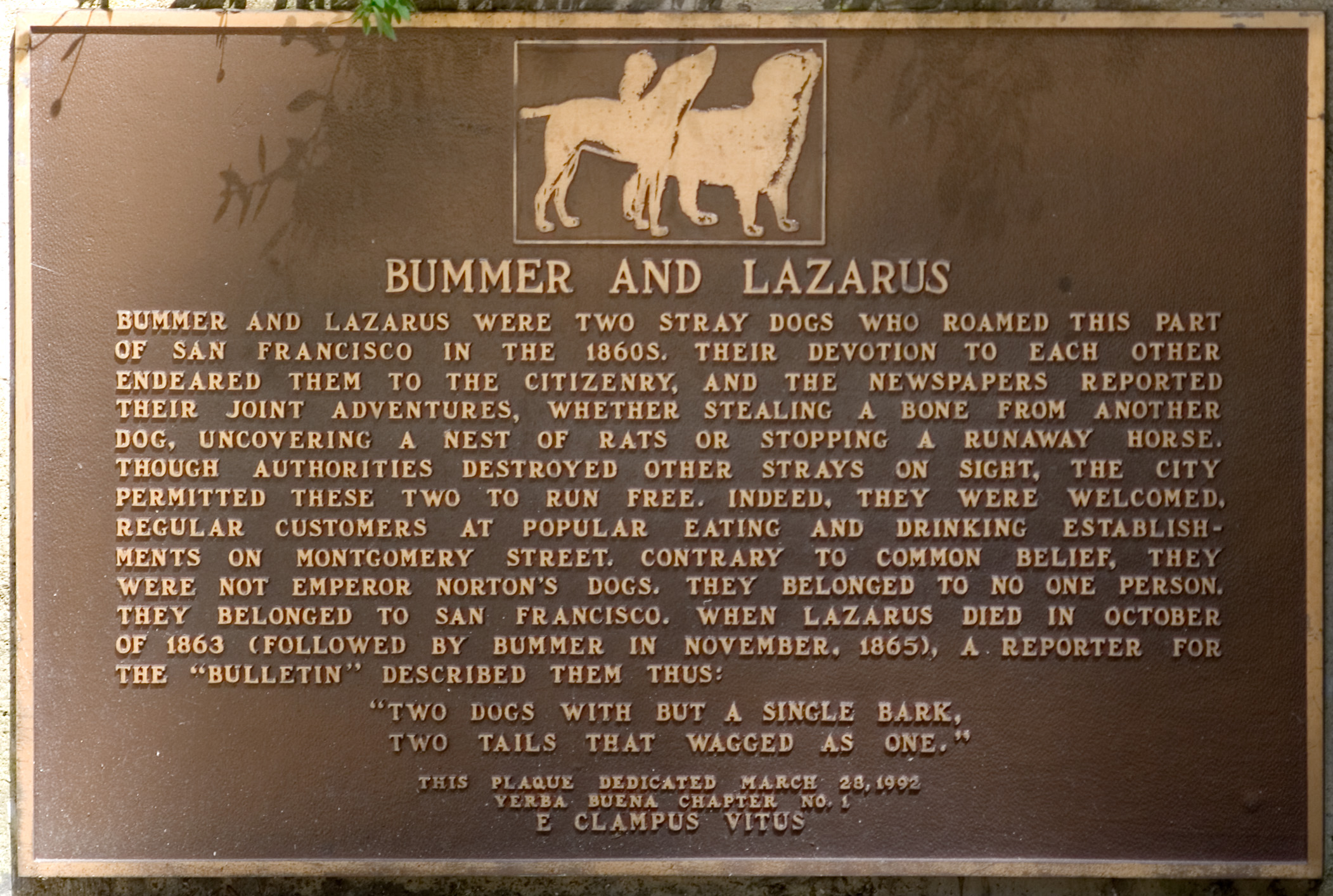 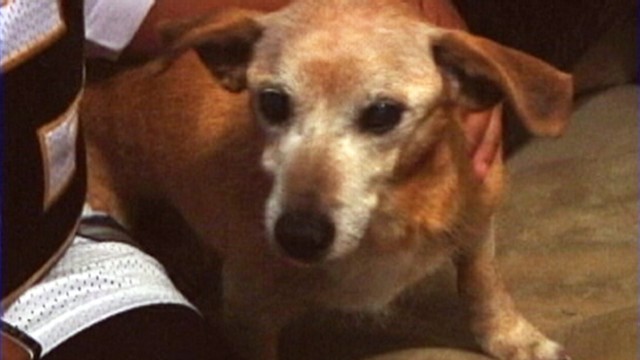 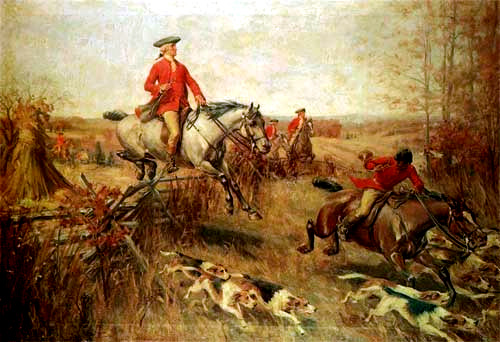 Dogs have 18 muscles controlling their ears, cats have 32, and humans have only 6 (DC Metro Vet)

10. The Dangers of Pet Parenthood

Did you know tripping over your dog is the second most likely way to get injured around hounds? Bites are the most common. (Washington Post) 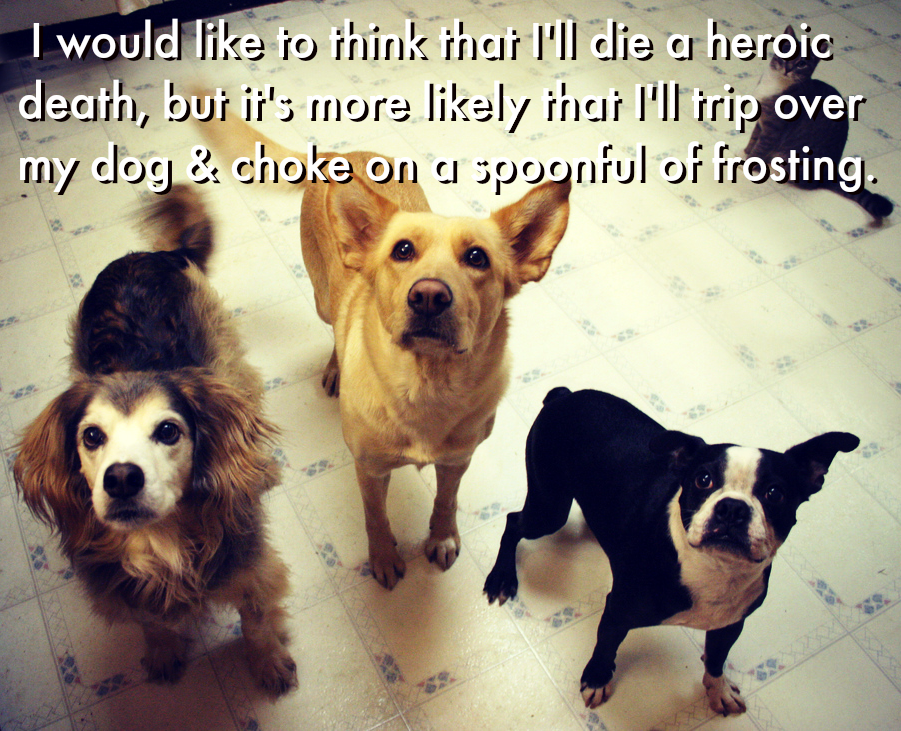 Chihuahuas are born with an incomplete skull just like a human baby (Chihuahua Club of America). The soft spot is known as a molera in dogs and fontanelle in humans. 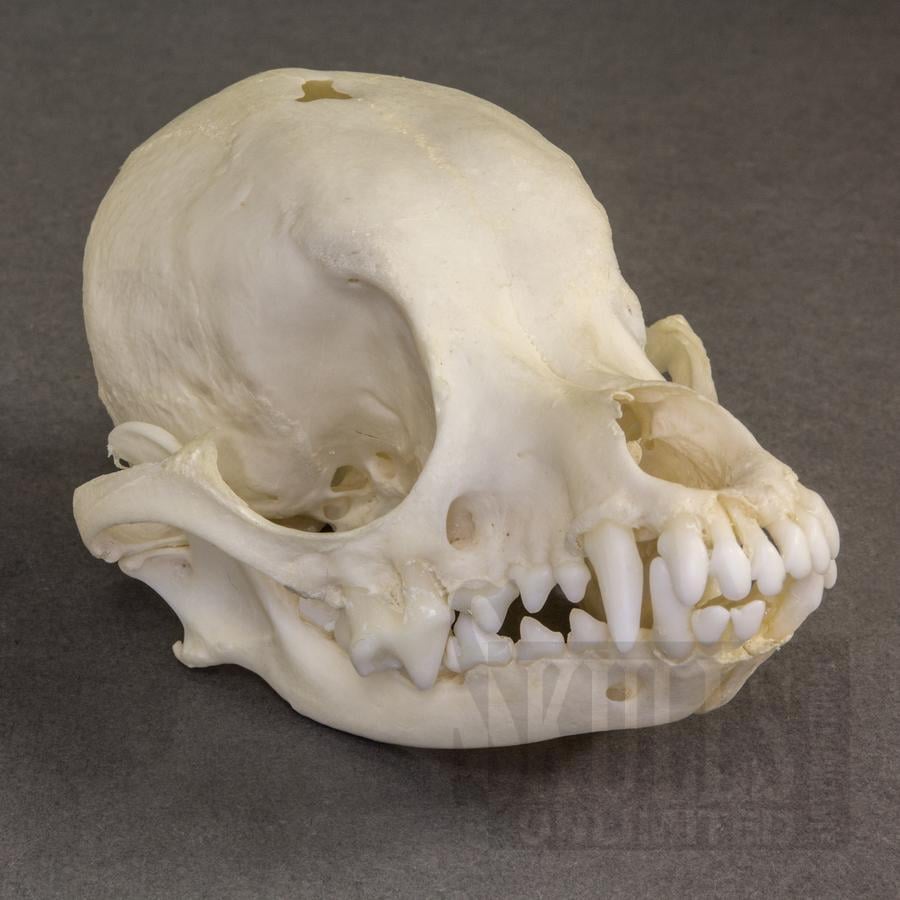 Male dogs lift a leg to pee to make themselves appear larger to other dogs.