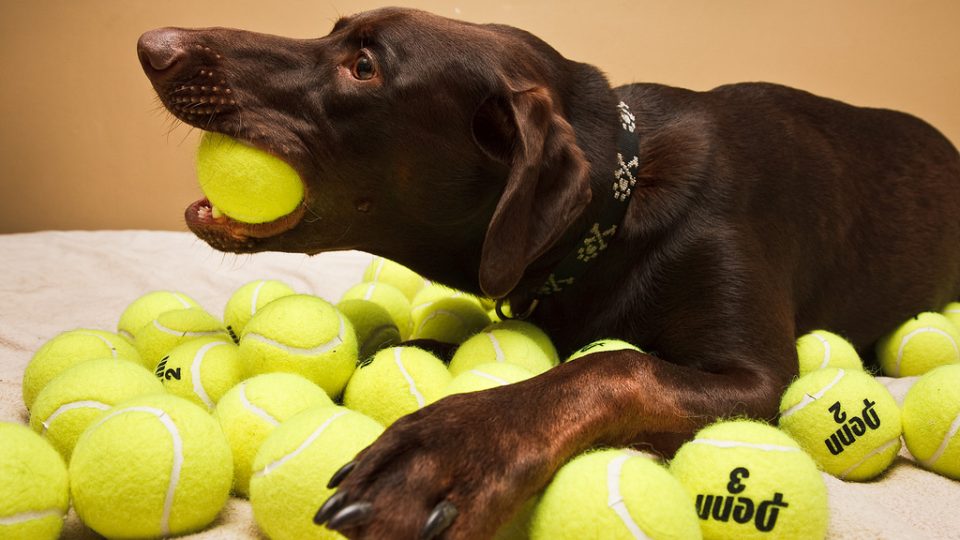 This video of a dog biting his own leg has been a hit with television and internet audiences, but if you watch closely, it’s actually an alarming example of obsessive dog behaviors that should not be left untreated.

The dog in this video is resource guarding to an extreme degree, obsessing over his bone so much that he mistakenly perceives his own foot as a threat:

It’s a little frustrating to hear the family laugh about something so serious, but I can relate. My own dog attacks his own leg sometimes.

Radar is a runty little rescue who came to me with a long list of obsessive habits: chewing; licking; panting; pacing; food guarding; toy hoarding; you name it, Radar has done it.

During our first year together, I was overwhelmed by his behavior, and I admit, sometimes I even thought it was funny. But with time and training, I came to know better: there’s nothing funny about obsessive behavior in dogs. Here’s what you need to know about getting your dog help. First off, some helpful tools to combat a dog’s anxiety include:

How to Spot Obsessive Behavior in Your Dog

There is a difference between a ball-motivated dog, and a dog with a true compulsion.

According to researchers Caroline Hewson and Andrew Luescher, quoted in Whole Dog Journal, “Compulsive behaviors seem abnormal because they are displayed out of context and are often repetitive, exaggerated, or sustained.” So if your dog gets excited about the tennis ball at the park but can chill out when you get home, she’s probably okay. But if she lives, breathes, and eats tennis ball to an alarming degree, and becomes difficult to distract when the fuzzy yellow beast is out, it may be an obsession.
The nine most common obsessive behaviors in dogs include:

Compulsions are typically related to one of the following causes:

One thing most obsessive dogs have in common? Stress. Repetitive, unwanted behavior results from a dog in some kind of distress, even if it’s just a lack of stimulation. 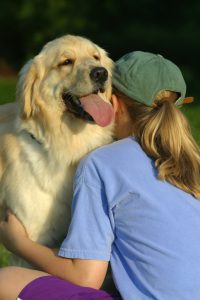 If left untreated, compulsive behavior in dogs can lead to lasting physical, emotional, and behavioral issues. Thankfully, once you identify your dog’s obsession, there are many things you can do to help.

In my experience, the most frustrating obsessive behaviors can be treated with time, training, and attention. Radar still likes to carry my things around in his mouth sometimes, but these days he’ll “drop it” when asked, and shift his attention elsewhere. He’ll always be a high-energy, high-strung little guy, but with his obsessive behavior under control, we’re both a lot happier and more relaxed!