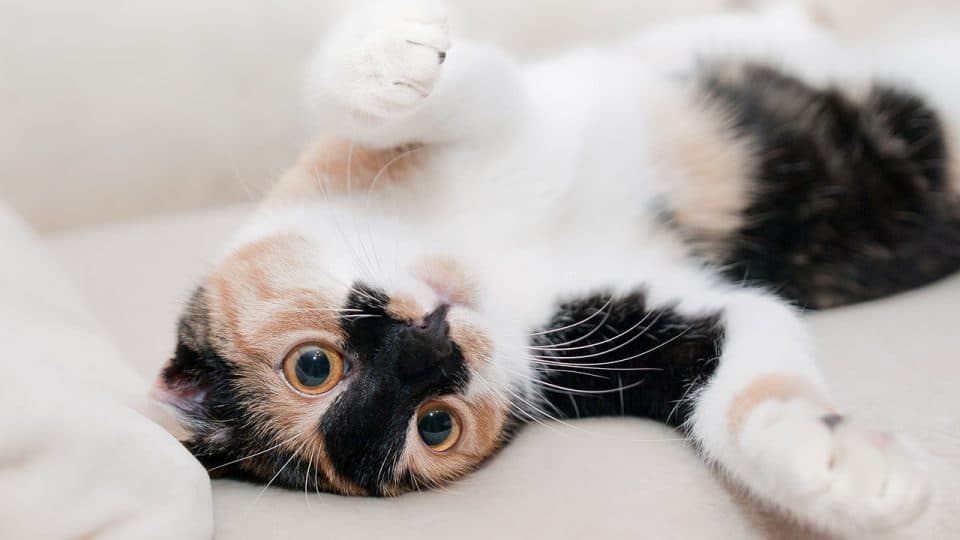 Like all animals, cats need water to survive. If a cat isn’t drinking water, it’s a sign that something is bothering them, whether it’s a serious illness or something as simple as dissatisfaction with the cleanliness of their bowl. It’s important to figure out the root of the problem so it can be addressed accordingly.

Because water intake is so important to the overall health of a cat, any change in water consumption habits should be addressed as soon as possible. Depending on the reason behind their aversion to the water bowl, owners may be able to fix the issue at home. However, if a cat goes 2+ days without drinking water, or if their reduced water consumption is accompanied by other unusual symptoms or behaviors, be sure to have a veterinarian check them out.

How Much Water Should a Cat Drink

According to Jason (“Dr. J”) Nicholas, BVetMed, cats require about “3.5–4.5 ounces of water per 5 pounds of body weight per day.” However, it’s important to keep in mind that drinking isn’t the only way that cats get their daily H2O. Like humans, cats also get water from the food they consume. Cats who eat wet food do not need to drink nearly as much water as those who eat dry food.

There are a number of reasons a cat may stop drinking water. Patrick Mahaney, VMD, a holistic veterinarian in Los Angeles, finds that the most common reason he sees is that a cat has an underlying illness. “They’re not feeling well enough and have no urge to drink,” he explains.

Endocrine issues, such as liver disease, can cause a cat to lose their thirst. Kidney disease can initially cause cats to consume more water than normal, but when it progresses, it often causes cats to stop drinking. Cancer can suppress a cat’s urge to drink as well.

It’s also important to consider the condition of a cat’s mouth. If a cat has periodontal disease, they may not be drinking because it’s painful to do so.

Conversely, your cat could be avoiding their bowl for other reasons, such as their personal comfort. It could be beneficial to assess how a cat feels about the condition of their water bowl, particularly if no other concerning symptoms are present. “Your fur baby requires and desires clean water, so wash her bowl and replace her water at least once a day, if not more,” writes Christine O’Brien of Hill’s.

Dr. Mahaney notes that a cat’s whiskers are very sensitive. “When they put their face into their water bowl to drink, their whiskers could graze the side of the bowl and it could cause discomfort,” he explains.

Tinkering with the cleanliness, size, and location of the bowl may be the ticket to get a cat drinking again. Dr. Debora Lichtenberg, VMD did a little experiment with her cat and found that the location of the water bowl had a significant impact on how much the cat drank. She found that moving the water away from the cat’s food led to a higher water intake.

When changing a cat’s diet from dry food to wet food, owners commonly see that their cat drinks less water. Since cats who eat wet food get a lot of their daily hydration from their food, they may not be as thirsty as they otherwise would be. It is possible that a cat isn’t drinking, or is drinking less simply because their need for water is already being met. 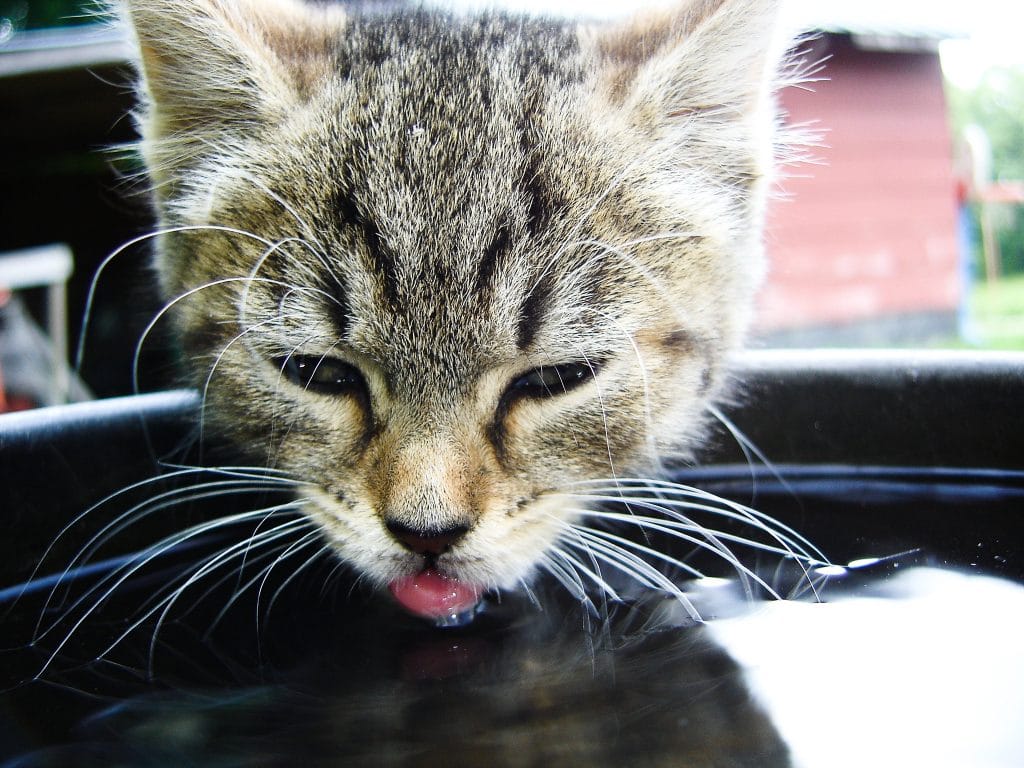 If a cat isn’t clamoring for plain, bourgeois water, there are some things that owners can do to sweeten the deal. Dr. Mahaney has quite a few tips:

When You Should Take Your Cat to the Vet

Since water is so important to a cat’s overall health and well being, a lack of water consumption should not be taken lightly. If a cat goes 48-72 hours without drinking, or if the change in drinking habits is accompanied by other concerning symptoms such as a reduction in urinating or defecating, or loss of appetite, be sure to have a vet take a look. 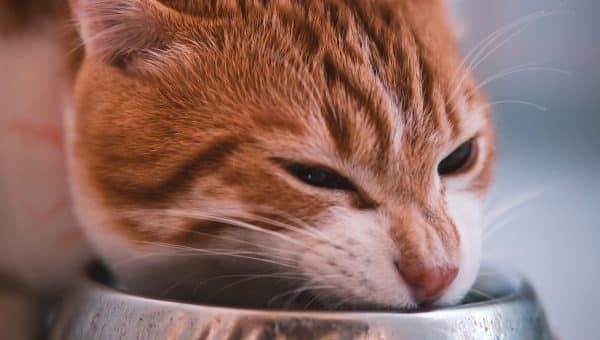 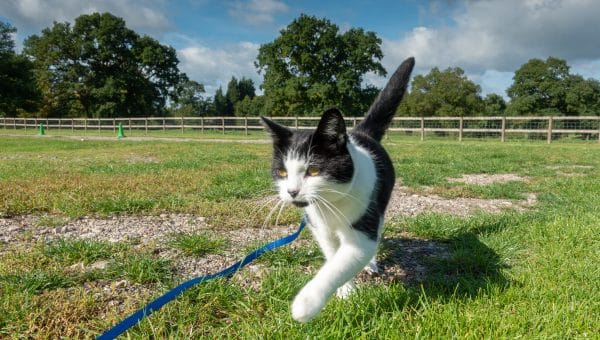