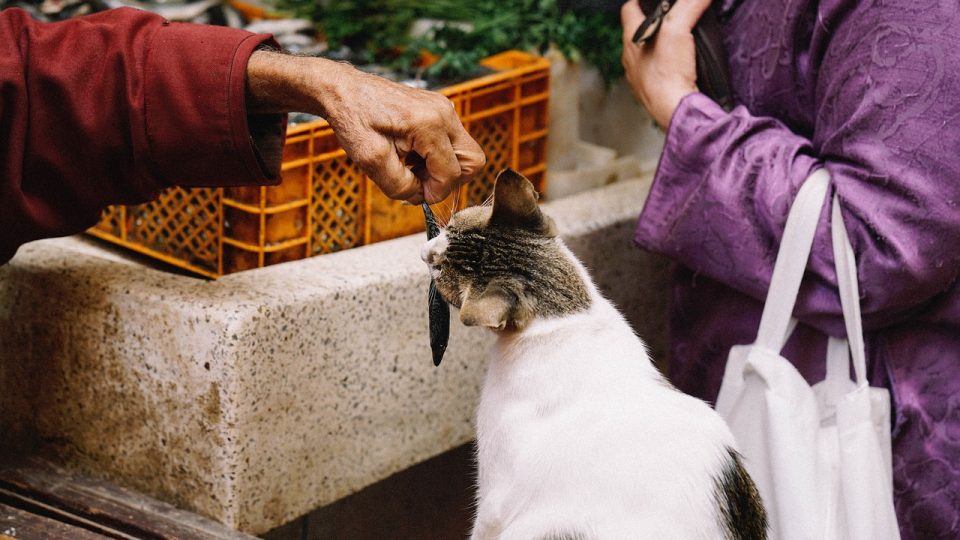 Between bringing home fresh tuna from the market or canned tuna for sandwiches, tuna has graced many of our diets as a healthy and light protein-filled option. This delicious fish is mainstream in many grocery stores and is versatile in taste and preparation. When that fresh fish aroma goes through the air, does your feline friend look up at you with earnest?

On TV, we see cats eat fish all the time. Cats are carnivores, after all, and images of big cats catching fish in a stream are all too natural in the animal kingdom. However, domesticated cats process some “human foods” differently. Many human foods are non-toxic and even beneficial to a cat’s diet, while other foods can wreak havoc on their stomachs, sometimes with lasting negative effects.

Before you consider feeding tuna to your cat as a meal replacement, here’s what you need to know about whether cats can eat tuna.

One of tuna’s number one health benefits is the stellar amount of omega-3 fatty acids. This amazing substance not only is linked with lowering cholesterol, but it has also been known to help maintain blood pressure, promote weight loss, and even boost eyesight.

Tuna also has an exceptional reputation with spurts of growth in children. Due to the high amount healthy enzymes, nutritionists suggest that tuna is a great way to promote healthy growth in children while giving them an energy boost to feel good all day.

Rightfully so however, parents tend to be wary of the mercury found in tuna. Interestingly, studies have shown that selenoneine, an antioxidant found in tuna, helps combat mercury levels, making tuna a safe and delicious choice for children and adults, especially eating in moderation.

According to the Environmental Research journal, canned light tuna varieties are actually found to have a decrease in mercury, but consumers should be wary of other canned tuna packed with oils and additives. 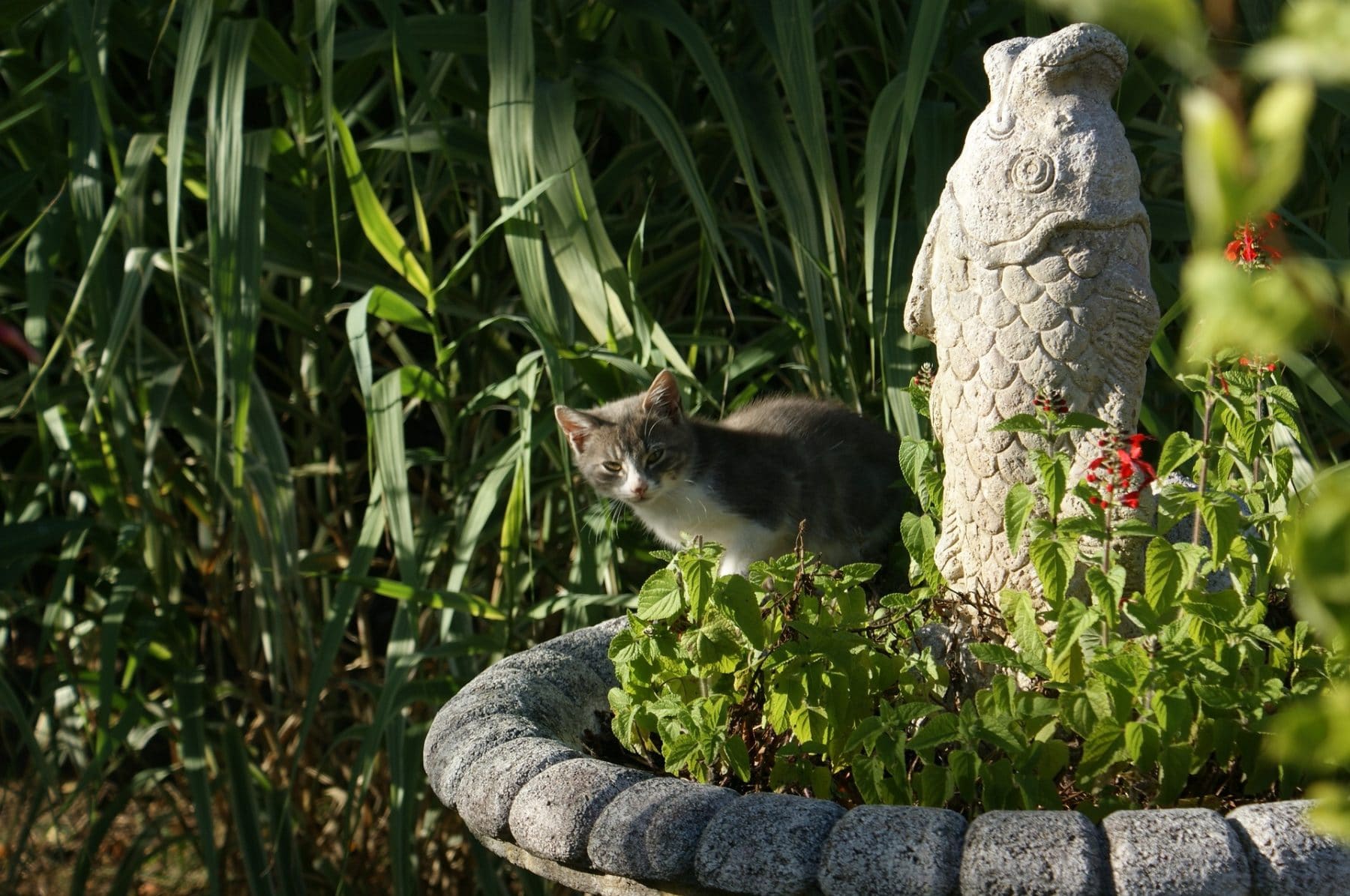 The short answer is “yes,” but the longer answer is a bit more complicated. Gary Richter, DVM, owner and medical director of Montclair Veterinary Hospital in Oakland, California and Holistic Veterinary Care tells Rover, “Cats are carnivores so animal protein is critical to their good health. Cat foods should be predominantly made up of animal products.”

According to WebMD, tuna in small amounts is fine, but shouldn’t be used as a steady meal replacement. This is because tuna lacks the essential ingredients proper formulated cat food has. Eventually, your cat may experience deficiencies in vitamins and minerals, so it is not recommended to replace full meals with tuna. There is also a small risk of mercury poisoning.

Another aspect to be wary of is bones. There are small bones in fish that can pose a choking hazard, or worse, puncture your cat’s digestive tract.

Canned tuna has similar health benefits like regular tuna, but because it’s packed to be preserved for a long time, it does have a downside. If you plan on giving your cat canned tuna, it’s often about the liquid it comes in as much as the fish itself. Be sure your canned tuna is made with 100% fish and packed with water, not oil. Artificial flavors have ties to causing hyperthyroidism in cats.

Tuna is not on ASPCA list of toxic foods, but raw or undercooked meat is. Raw fish can have Salmonella and E. coli that can be harmful to both your cat and you. You will have to take your pet to the emergency vet if they get salmonella poisoning.

Be sure to cook tuna thoroughly before feeding any to your cat. We may like eating sushi occasionally, but it’s too much of a risk to feed it to your pet. 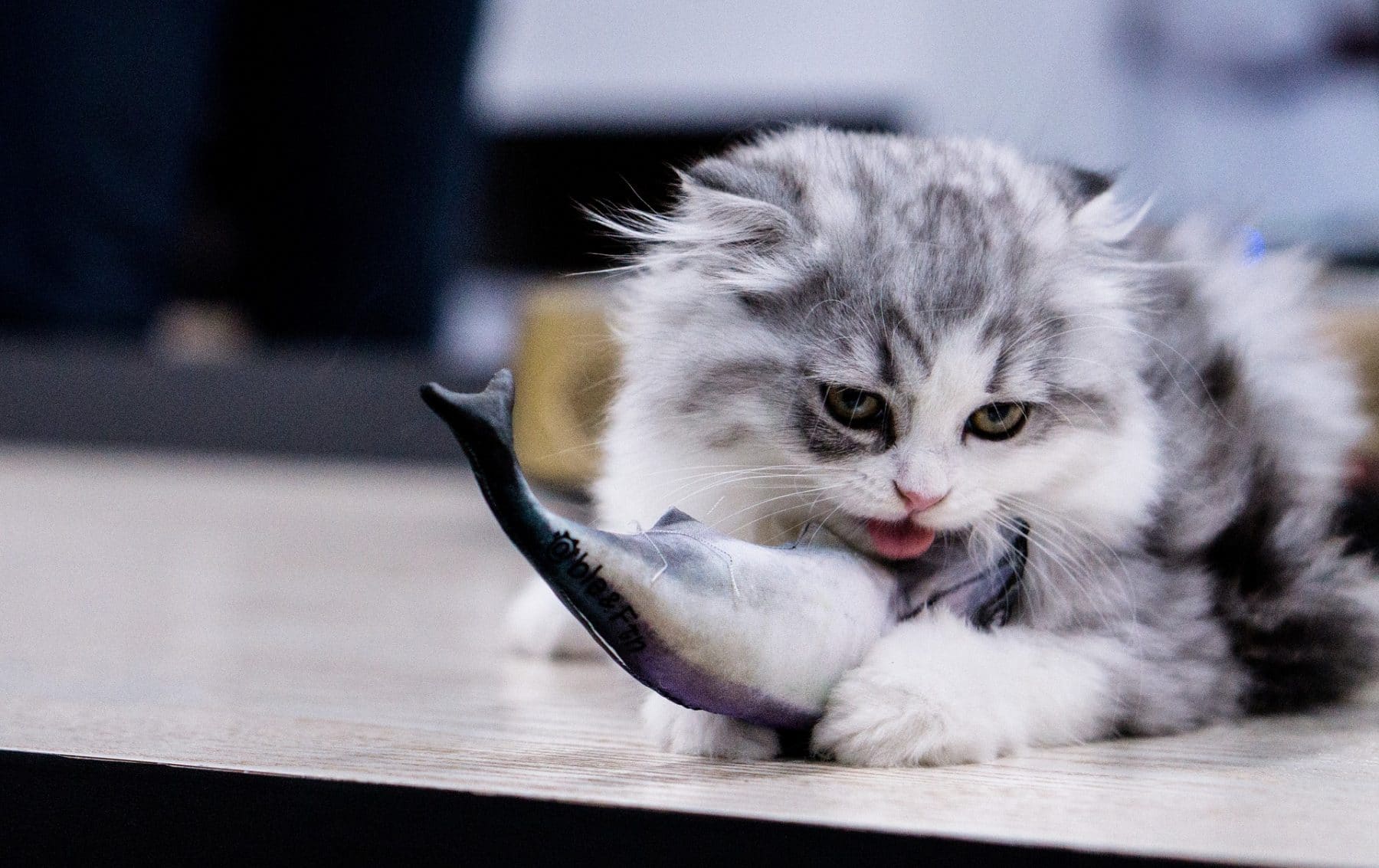 If you’d like to experiment with some alternative treats, here are some human foods you can let your cat try, according to PetMD:

Note that introducing your cat to new foods may be enjoyable, one should never replace full meals with human foods as they’ll miss out on vital nutrients of properly formulated cat food. 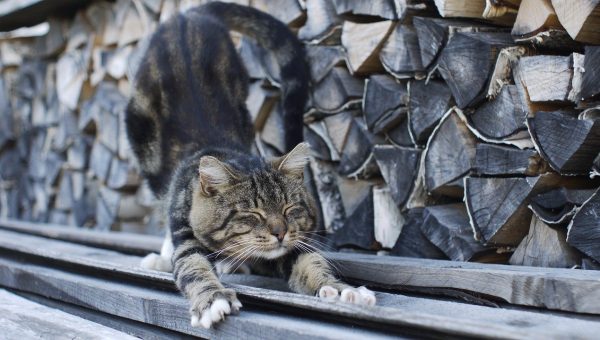