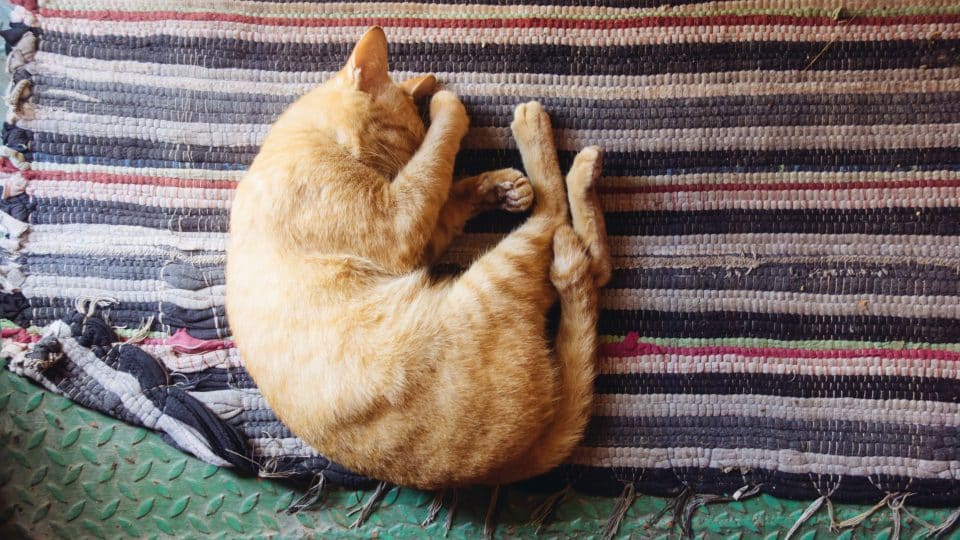 There are times when I enviously watch my cat sleep the day away in pure bliss. Ah, to be so relaxed and content!

Cats routinely sleep around 16 hours per day, sometimes even 20. So what’s the deal—are they bored? Just lazy? Or is it a genetic behavior that dates back to their feral ancestors?

Let’s take a closer look at why our cats sleep so much. 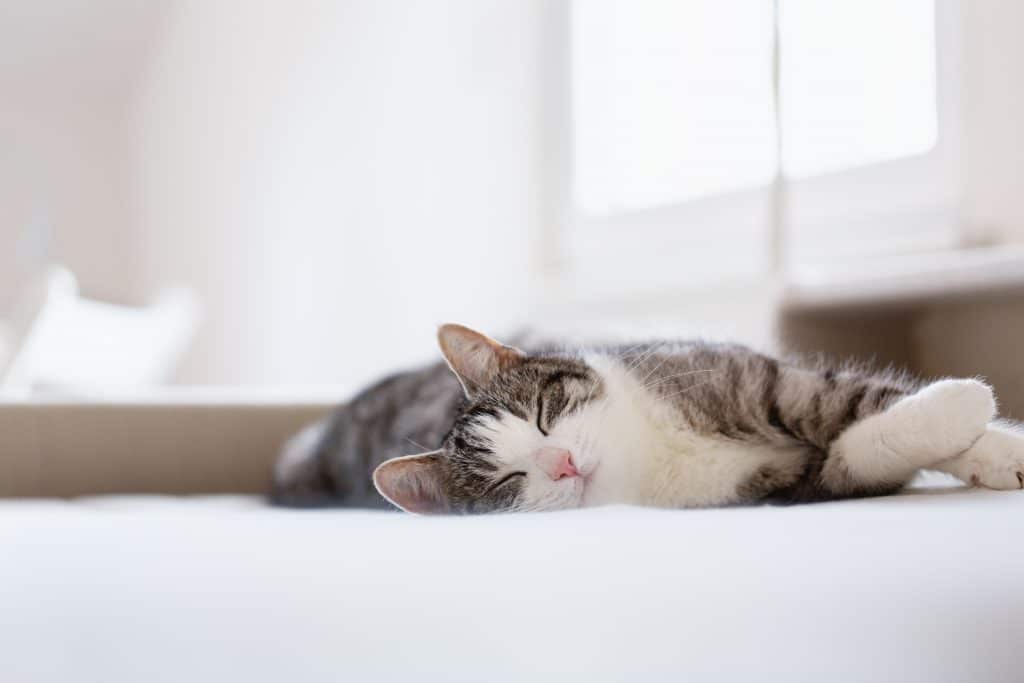 To understand why cats sleep so much, it’s helpful to look at the differences between human sleep behavior and cat sleep behavior.

Cats replenish their energy with several naps throughout the day as opposed to one long block of sleep like humans. But these “catnaps” usually remain in light sleep mode, seldom dipping into the deep, restorative type of sleep that we all need.

Why is this the case? It boils down to a cat’s role as a natural predator.

Unlike humans, cats are always poised for the hunt—even during sleep. While they may appear to be out cold, their senses are still sharp enough to spring them into action if necessary. You can tell a cat is in light sleep when their ears are twitching or turning toward a nearby sound.

Cats do experience deep sleep like humans, but since their naps only last about 15-20 minutes per cycle, their periods of deep sleep are much shorter, typically around five minutes.

That said, a cat’s affection for his owner will often win out over their natural drive to sleep all day. Cats are social animals. And even though they get a bad rap for being aloof and inflexible, they’re actually quite adaptable. A house cat will learn to accommodate his humans’ schedules and sleep patterns so he can spend more time with them. 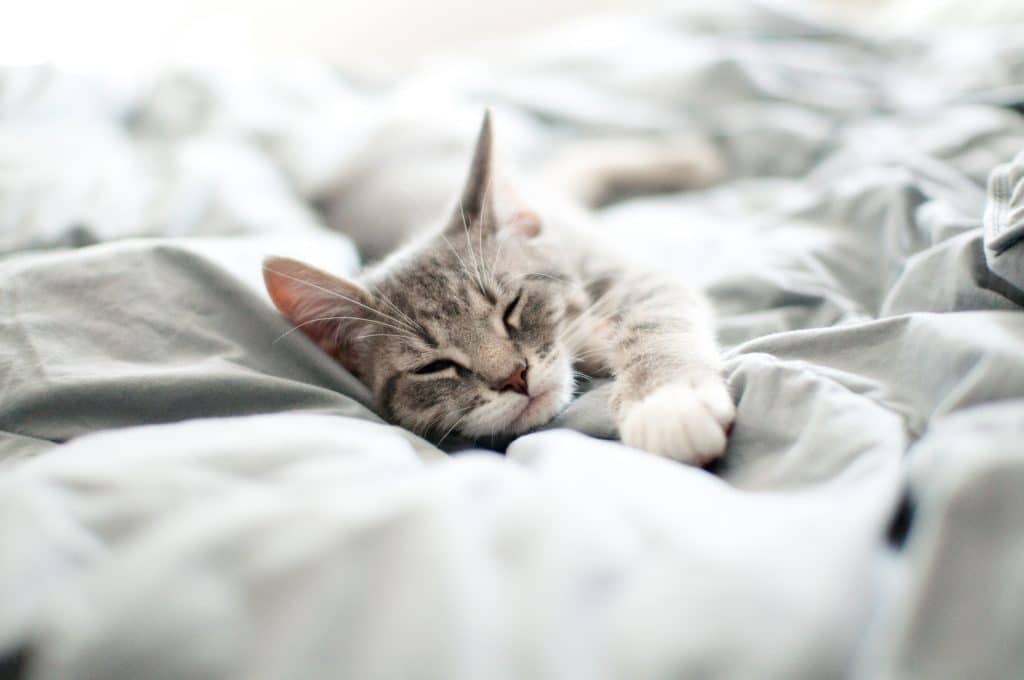 Four reasons why cats sleep so much

We’ve already established that cats are natural predators. The thing is, a carnivore’s diet doesn’t come easily. Unlike readily available fields of grass, prey must be stalked, hunted, and caught. All of this prowling and chasing expends major energy. Cats need to sleep frequently to recharge and store up energy for the next hunt.

I can hear the protests already: “What hunt?! I’m the one who provides the food. All he needs to do is stroll into the next room.” While it’s true that domesticated felines experience a comparably less challenging lifestyle than their wild comrades, they’re still programmed to prepare for hunting. It’s genetics.

Even after years of domestication, cats still retain many of the primal behaviors of their wildcat ancestors. Lions, for instance, will hunt at night and sleep all day. Sound familiar?

Ever notice how cats have sudden bursts of wild energy in the evening hours?

Despite what some people believe, cats are not nocturnal. They’re actually crepuscular, which means they’re most active at dawn and dusk.

In the wild, a cat’s natural prey would be most active during these twilight hours. As predators, cats have adapted to this schedule to hunt more efficiently.

Dr. Debora Lichtenberg, MD also points out that during these times “birds’ color vision is less effective and small prey mammals have trouble spotting predators. It’s no coincidence, then, that hunting by wild cats increases dramatically just after dark (around 7–8 p.m.) and in the early morning (2–4 a.m.)” 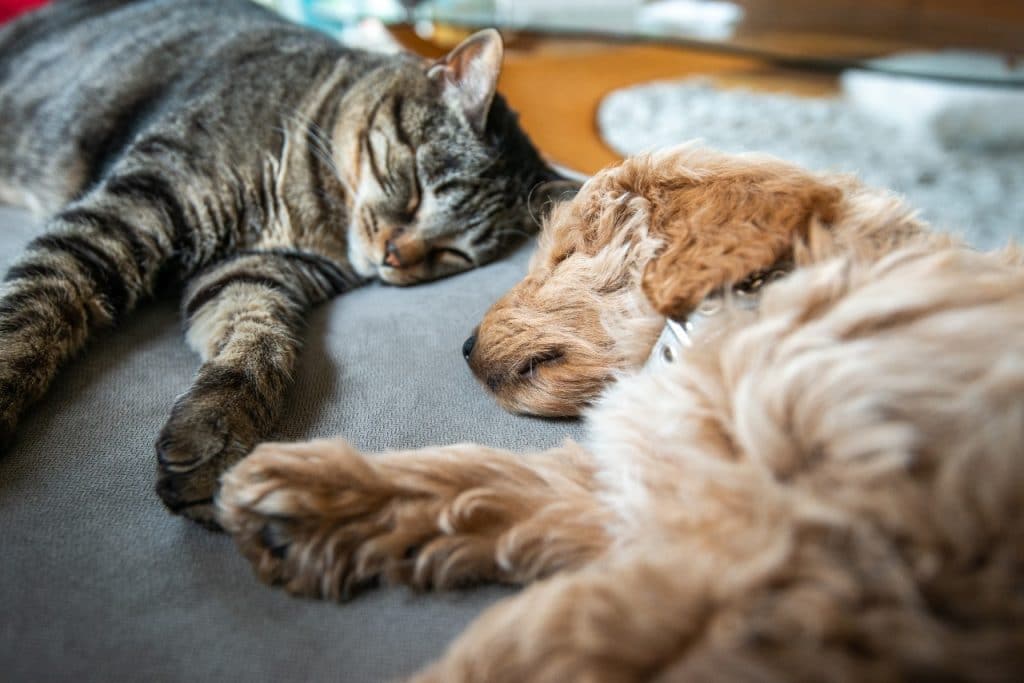 3. Rainy days were made for sleeping

There’s nothing like a cozy nap during a rainstorm. And your cat agrees! According to PetMD, cats sleep more when the weather is dreary or cold. Even when they’re kept strictly indoors.

Cats require a protein-fueled diet, which may affect their sleep time. Animal Planet explains that since protein has so much energy in it, it may be that their bodies evolved to relax most of the day. They don’t actually need to spend hours awake gathering calories as grazing or foraging animals do. 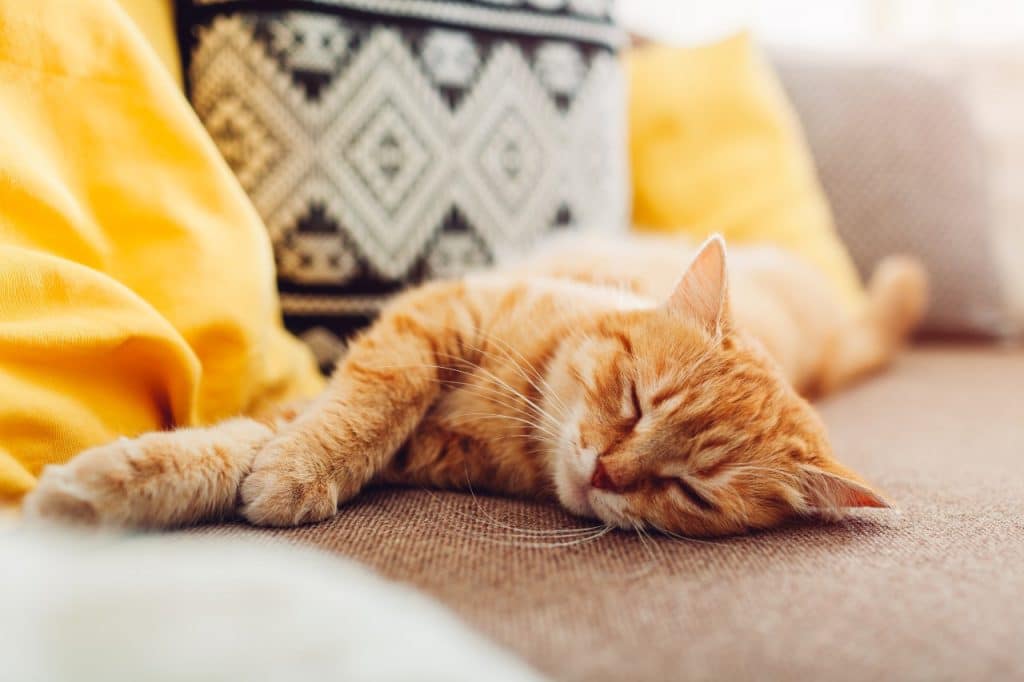 Do cats require more sleep as they age?

Senior cats tend to sleep longer than the average middle-aged cat. (Like human babies, kittens also tend to sleep more than adult cats.) A senior cat will enter deep sleep for a larger amount of time than younger, healthy cats.

Is your cat sleeping too much?

Cats sleep a lot. Got it. But is there ever a time when a cat is sleeping too much?

If your cat is sleeping an average of 16 hours per day and seems otherwise healthy, there’s no reason to fret. If, however, you notice a drastic change in his sleeping patterns, it’s a good idea to schedule a vet visit to rule out underlying medical problems.

Typically, a cat will respond quickly to sounds or movement while in light sleep. If this isn’t the case, something could be wrong.

Usually, if it’s something serious, his lethargy will be accompanied by other symptoms such as inappropriate urination, aggression, a decrease in activity, unexplained weight loss or gain, changes in eating habits, bad breath, or changes in vocalization. 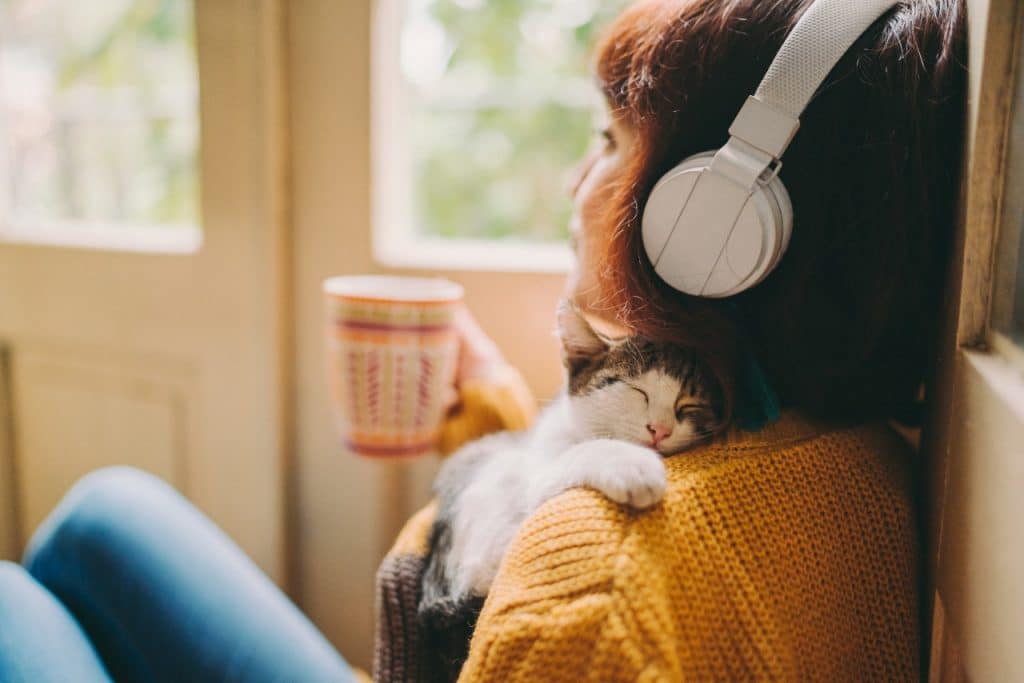 What to do if your cat is over-sleeping

It’s possible that your cat is sleeping out of boredom, a common affliction of indoor cats. Assess your cat’s environment—does he have stimulating toys and sufficient human interaction?

Enriching your cat’s environment will keep him from snoozing excessively out of sheer boredom. Supply him with a cat tree and accessible windows for bird-watching (try hanging a feeder in front of the window for prime viewing.) You could even install a screened-in enclosure or “catio” to keep your kitty entertained.

So that explains it—cats aren’t just lazy furballs who live to be served. A cat’s sleep patterns are rooted in their genetic makeup and their survival instincts.

Personally, I think they’re onto something. Who doesn’t love a good nap? 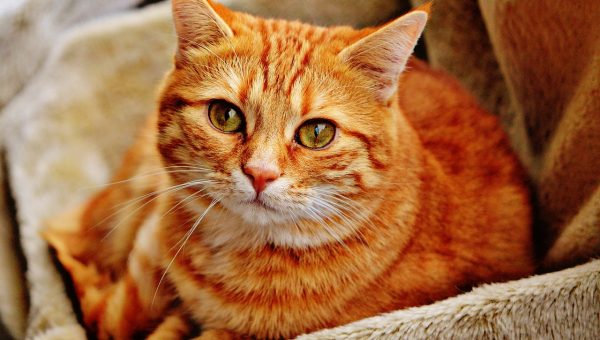 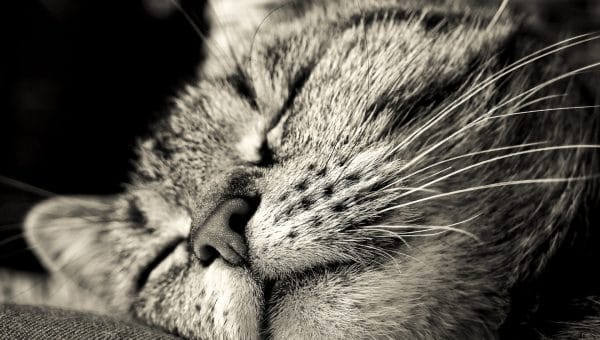 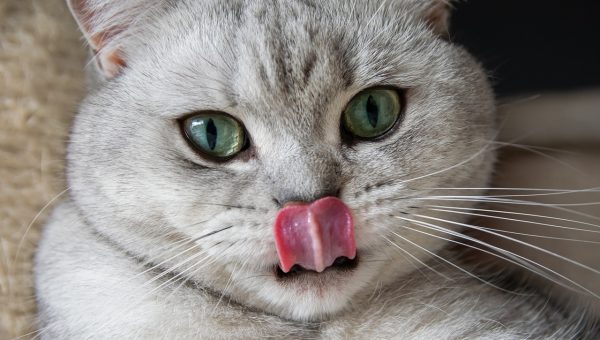