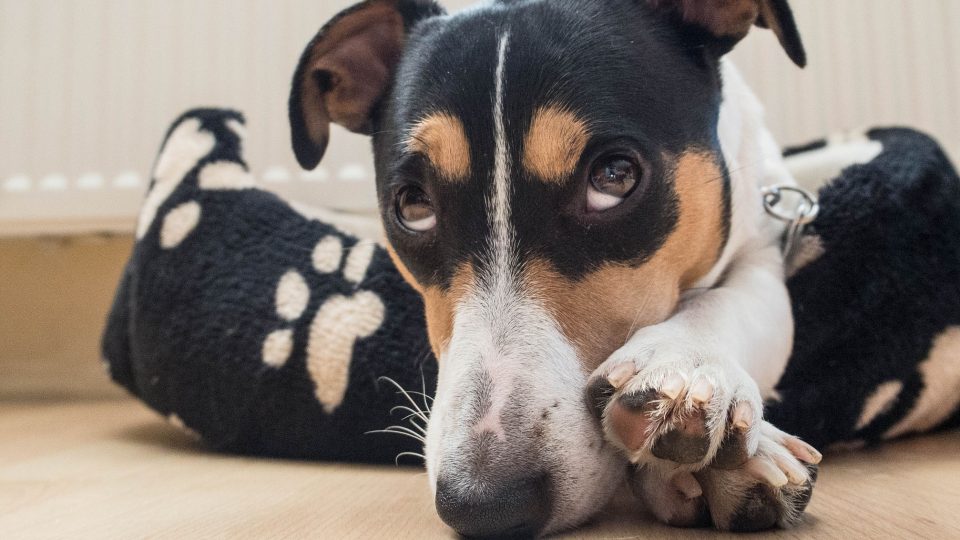 Every 4th of July, Jon gives his 11-year-old Lakeland terrier, Scout, a mild sedative. He drives her as far from the local fireworks as possible, cranks up the radio, and makes a heroic attempt to keep her calm. Scout isn’t alone.

So, why are dogs afraid of fireworks, and what can we do to help them? Fortunately, there are plenty of simple strategies for dog owners. From distraction to anti-anxiety vests and more, we’ve rounded up all the tips you need to help your pet feel better when the noises start.

1. Stay indoors or get away from it all

Experts from the Humane Society emphasize the importance of keeping your dog indoors on fireworks-heavy days. This helps reduce their exposure to the sounds, plus prevent their running away. Turning on a radio or television helps provide white noise and distraction.

Also, consider leaving town for a quieter spot if you can. Camping, perhaps? If you’re not able to get away, and you live in an area with lots of fireworks activity, try a pet sitter who doesn’t live as close to all that noise. A loving, local sitter or doggy day care provider can also help if your pup is going to be alone over the holiday.

2. Talk to your vet about possible medications

Talk to your veterinarian about medication if you know your pet is upset by the holiday festivities. There are a variety of options that could help treat your dog’s firework phobia.

3. Give your dog lots of snuggles

A common myth has it that if you pet your pup during an anxious episode, they’ll feel more afraid.

However, calmly soothing and reassuring your dog is fine as long as you avoid loud exclamations or frantic movements. So cuddle away!

4. Invest in a pressure wrap or vest

Temple Grandin, professor of animal sciences, has researched this method and discusses it in her book Animals Make Us Human. Dr. Grandin advises putting on the wrap for 20-30 minutes, removing it for a similar period, and then reapplying it. A handful of companies offer them; we like both Anxiety Wrap and ThunderShirt.

More dogs go missing over the 4th of July than at any other time of year. The reason? They get spooked. This can happen when you least expect it! To help:

For more great tips—and a video—on securing your home and yard, check out this handy post. It also details just what to do if your dog does get out.

6. Distract your dog with treats or activities they enjoy

Dr. Stanley Coren, Professor Emeritus of Psychiatry at the University of British Columbia, prefers the following steps over anti-anxiety drugs. “Some meds take several weeks to build up,” he said. “You always have the behavior techniques at hand.”

Why do fireworks scare our dogs? 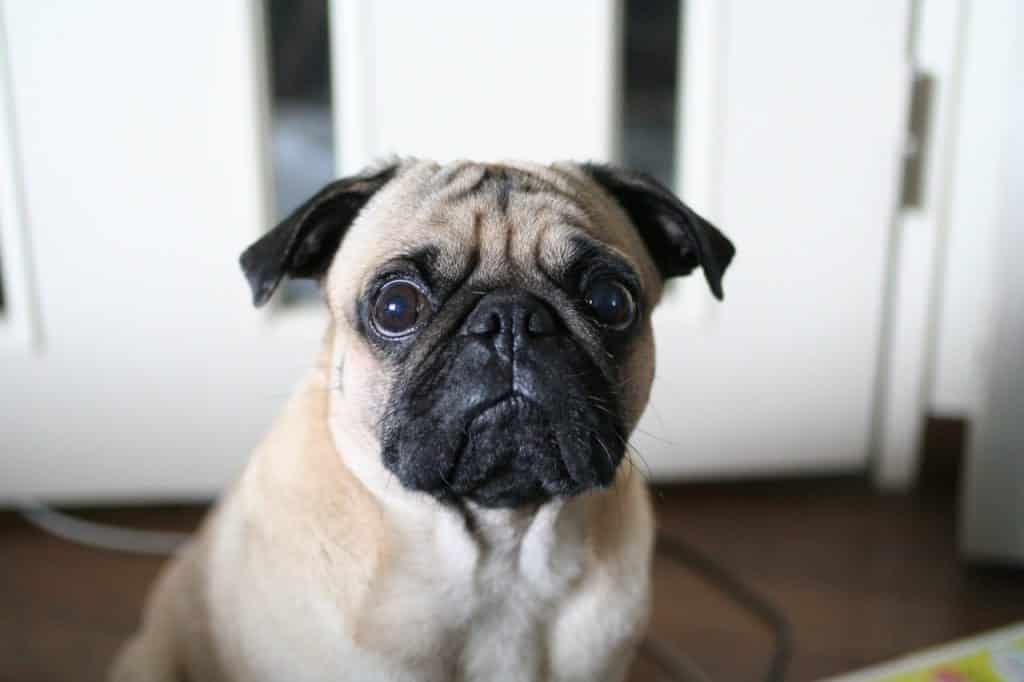 Studies that point to nurture

A 2013 study by the University of Bristol’s School of Veterinary Sciences found fireworks were the most common trigger for fearful behavior in dogs. Responses included: trembling, shaking, hiding, seeking comfort, destruction, urination, and salivation.

Until recently, most theories on this noise sensitivity in dogs suggested environmental factors as a cause. These could include a traumatic noise-related event early in a dog’s life, or a lack of exposure to loud noises as a puppy.

The way owners respond to a dog’s fearful behavior and how other dogs in the pack react to the noise have also been offered as possible explanations.

“Our results suggest that the characteristics of dogs, their early environment, and exposure to specific loud noises are involved in the development of fear responses to noises,” Dr. Rachel Casey explained. “Interestingly, less than a third of owners sought professional advice about treatment for their pet’s response to noises.”

The Bristol research discovered a correlation between changes in a dog’s environment and fear. Dogs raised by the same owners who bred them were less likely to be afraid of noises later in life. The researchers noted that hunting breeds such as Labradors or springer spaniels were not as sensitive. And that cross-breeds were likely to be more fearful.

A 2015 Norwegian University of Life Sciences in Oslo study on noise sensitivity found that the answer to why certain dogs are fearful might have more to do with biology than environment.  In other words, it isn’t you, Scout, it’s your genes. The researchers looked at over 5000 dogs from 17 breed clubs across the country. The study looked at four types of loud sounds: fireworks, loud banging, thunder, and traffic. 23 percent of the dogs involved showed fearful responses in one or more categories.

The results showed a marked correlation between breeds and noise-sensitive fearfulness.

Dr. Stanley Coren wrote about the Oslo results in Psychology Today and spoke by phone about the conclusions. “There is a genetic predisposition,” Coren explained. “There might also be a hormonal factor.”

Female dogs were about 30 percent more likely to be afraid and neutered dogs were 72 percent more likely. The study also found a 3 percent increase in sensitivity in older dogs. Coren noted that loss of hearing offsets that increase somewhat. Though dogs can be afraid of both fireworks and thunder, Coren explained that those noises sound quite different to dogs.

“Thunder has a reasonable explanation. The low rumble sounds like a throaty growl. Like a huge dog,” he said. Fireworks are also loud but have a sharp component as well.

Most dogs have some level of fear when it comes to fireworks. You know your dog best, and will know how much to intervene during the festivities. When in doubt, remember that prevention, distraction, and lots of love are always a good idea! 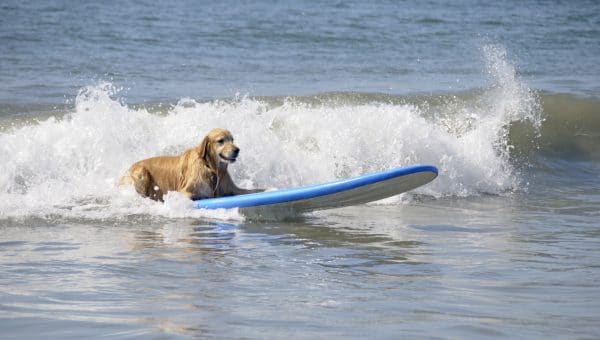