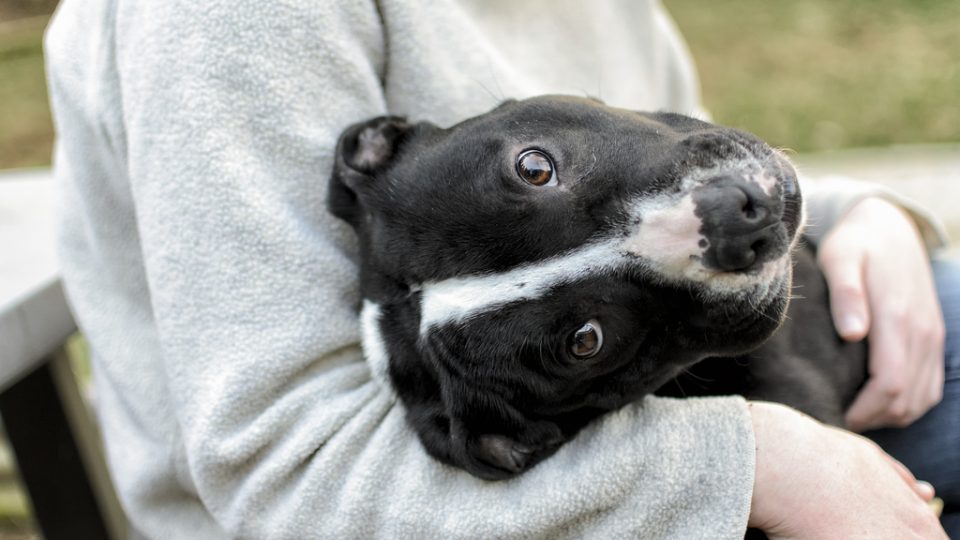 Hey Seattle-ites! We’ve always had plenty of reasons to love Seattle – especially when the sun comes out over the weekend – but now we’ve got one more. Did you know that a leashed dog can ride on the King Country Metro system? Well, they can! Large, leashed pups pay the same fare as their owners and must sit on the floor (they can’t take up a seat). Smaller dogs and service dogs are free.

Before we went too far touting Seattle’s dog friendly-ness though, we decided to do some research. Is Seattle leading the way in dog-accessible services or simply following a trend?

We’re pleased to announce that Seattle’s policy of allowing large dogs the same privelages, for a price, as their human counterparts, is trailblazing compared to other cities. Allowing small dogs to sit on their buddies laps and ride free is just another example of pooch-power. Seattle, it seems, is more of a dog haven than we ever knew.