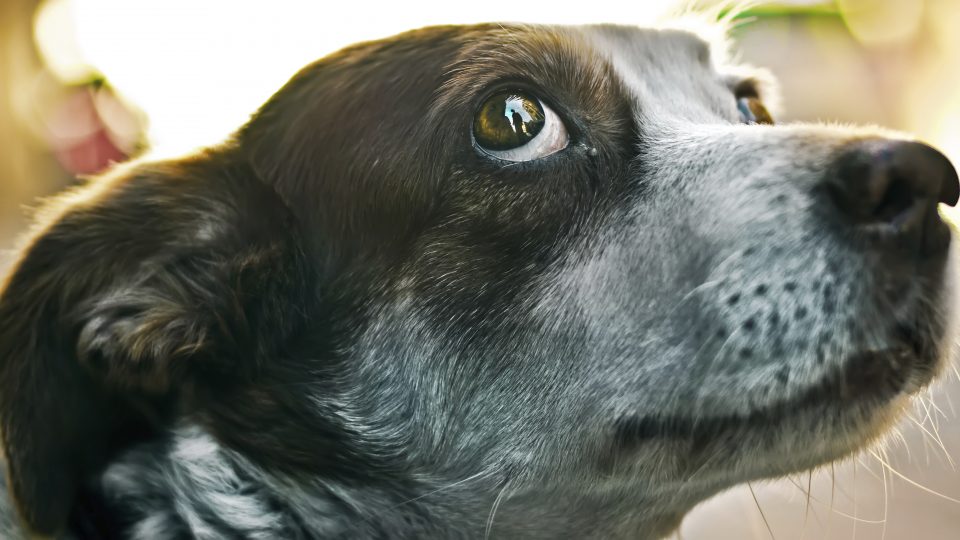 “Socialization” is one of those funny words that, in the doggy world, seems to have taken on a life of its own. It’s not that people tend to define the term incorrectly—it’s that they don’t apply it broadly enough. 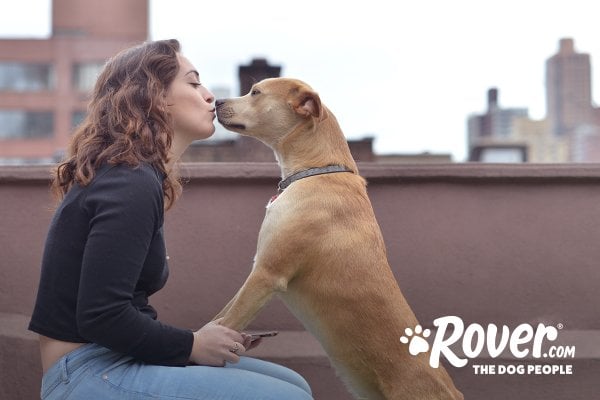 After puppies, rescue dogs are probably those most in need of proper socialization. But how you go about socializing a rescue dog will vary depending on its history and abilities.

Even if the shelter isn’t able to tell you much about your pup’s history, the animal’s body language in different environments is likely to give you some good clues.

The fewer positive experiences a dog has had with a variety of situations during their “critical socialization period”—the time between three and 16 weeks of age—the more likely they are to be fearful of new things.

What are some of the signs of fear? A dog who tucks its tail and attempts to escape the leash when on busy streets, for example, is likely a dog that has had limited (if any) experience on leash on busy streets.

The key to socializing a rescue dog to any unfamiliar sights, sounds or experiences is to let the dog set the pace.

Look for signs of discomfort, anxiety or fear in your dog’s body language, including:

Pushing your new pup into an uncomfortable situation before they’re ready is likely to “flood” them, causing them to shut down. They can even form negative associations with whatever you were trying to acclimate them to. Instead, move slowly and allow your dog to “graduate” from less challenging to more challenging exposures.

The role of negative past experiences

In some cases, negative past experiences may cause a dog to feel the need to act “aggressively” to defend themselves against a perceived threat.

Learn to read your dog’s body language for defensive behavior. You may see them:

If you see these signs, your socialization work will likely need to be combined with other elements of training and counter-conditioning, and it may be best to consult a Certified Professional Dog Trainer or attend a group class.

If, however, your dog is hesitant but not defensive when being introduced \to other dogs, children, men, busy streets, and so on, the following rules can help to gradually introduce them in a positive way.

If you’re trying on-leash introductions to other dogs, once you’ve determined the other dog is friendly, allow your pup to sniff, praise them and then move on in less than 30 seconds. You may reward with a treat after you have completely moved past the other dog. The longer you hang around, the more likely it is for one dog to become uncomfortable or overstimulated.

This is all about keeping your dog under their “stress threshold.” If they’re relaxed, they’ll be able to learn. But once stress skyrockets, learning goes out the window. If getting your dog to walk comfortably down a busy street is your goal, start first with a quiet residential street. When their confidence has grown, take them to a slightly busier area, and so on.

If your dog becomes overwhelmed or if something unexpected occurs, remember: soothe, don’t scold. Yelling at a frightened and stressed-out dog will only add to their stress.

Instead, get your dog out of the situation as quickly as possible and help them relax with physical affection, play and/or food rewards.