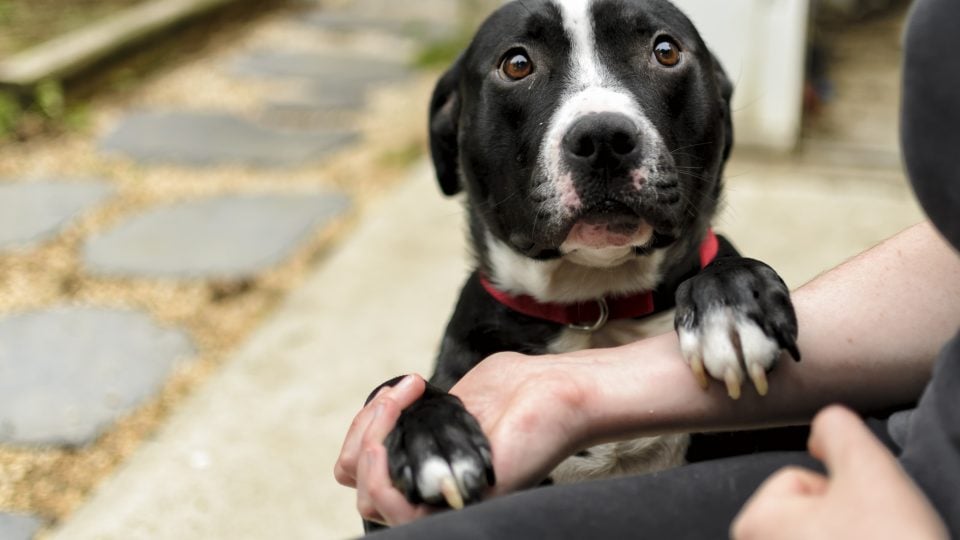 When my dog first showed up at my door in the arms of a friend who couldn’t keep her anymore, she was simply called GB. Needless to say, I didn’t keep the name, but like many adopters, I wondered if calling her something else would confuse her. I decided that the best route to take would be selecting a name that sounded phonetically similar, so I named her Phoebe.

To be honest, I’m not sure she even noticed the change. Dogs, like humans, can get used to being called a variety of nicknames. Phoebe now regularly hears Pheeboline, Pheebs, Sweetheart, and a variety of other silly monikers, and has no trouble recognizing that I am speaking to her.

Most dogs will similarly catch on to a new name, as long as you introduce it to them properly.

When is it okay to change a dog’s name? 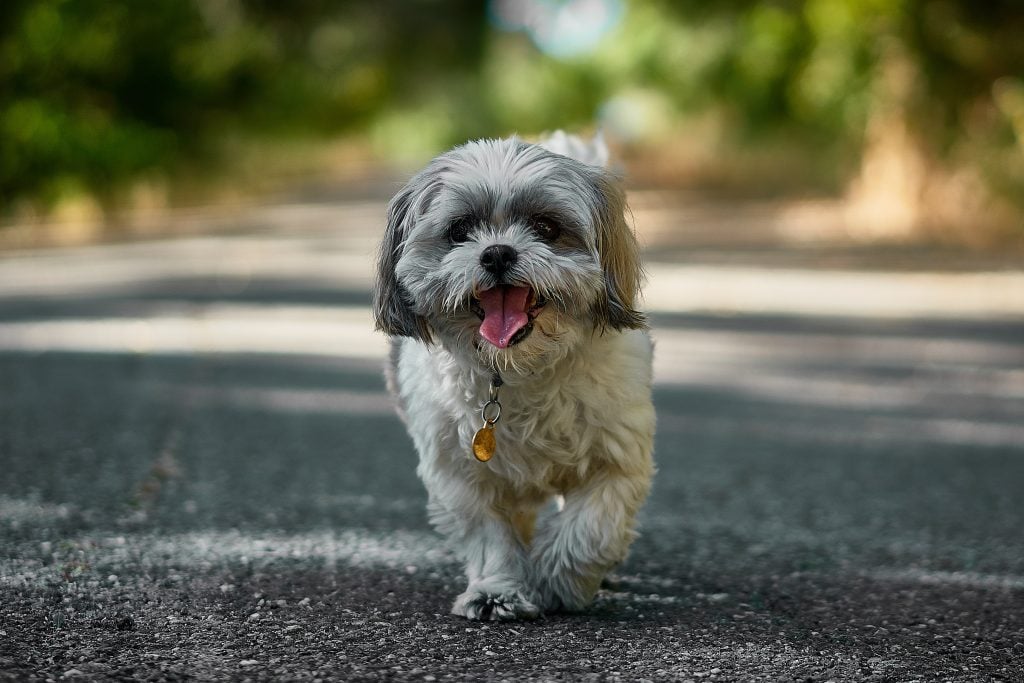 In my opinion as a professional dog trainer, nine out of ten times it’s no problem to change your new adoptee’s name.  Most shelters give dogs a new name when they enter the facility so, if your pup only spent a few weeks there, chances are they never really got to know their shelter name anyway.

With the adoption of a new puppy from a breeder, the same is true. They were probably given a name at birth but, unless you are buying a working dog, show dog, or service dog, they probably haven’t had a lot of experience responding to their names. Changing it to something new on day one shouldn’t cause any real issues.

There will be a few cases, though, in which keeping your dog’s original name is probably prudent. If a family surrendered your dog after years of being in a stable and loving home, you might consider keeping their original name or naming them something phonetically similar, the way I did with Phoebe.

If you’re adopting or buying a working dog or service dog, they may have already had a lot of experience responding to their name combined with a variety of important cues. If so, keeping their original name will keep you moving forward without any interruptions in their training.

How to teach your dog their new name 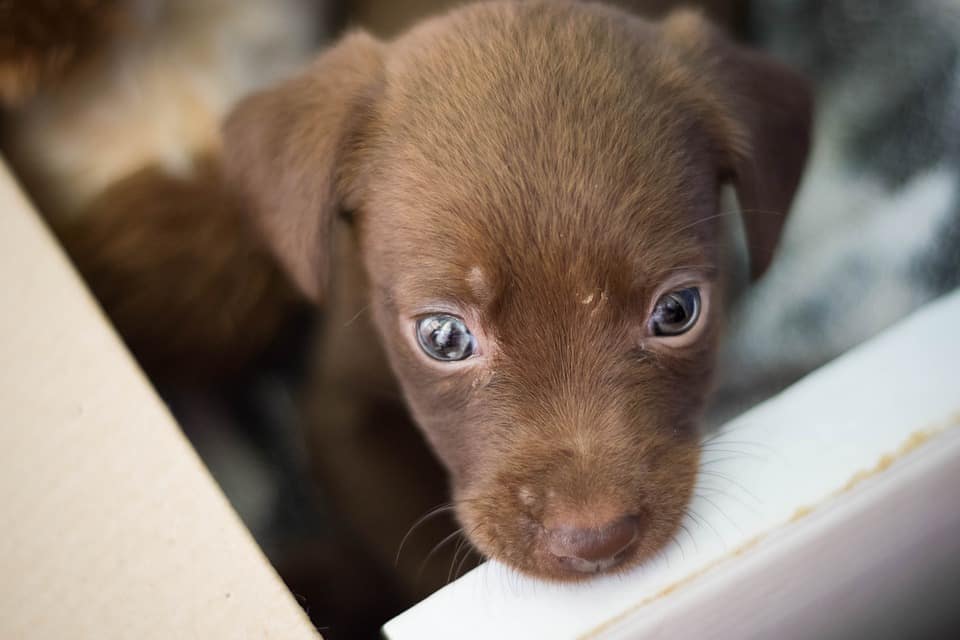 The easiest way to show your dog their new name is to make it meaningful and valuable. If you’ve chosen to name your dog Fido and every time you say it a treat or a toy follows immediately behind, your dog will begin listening for that word in short order. If it pays to respond to being called Fido, your dog will.

Games are a great way to get started, and I’ve provided instructions for a couple below. Try playing these games in short bursts of three to ten minutes a few times a day. 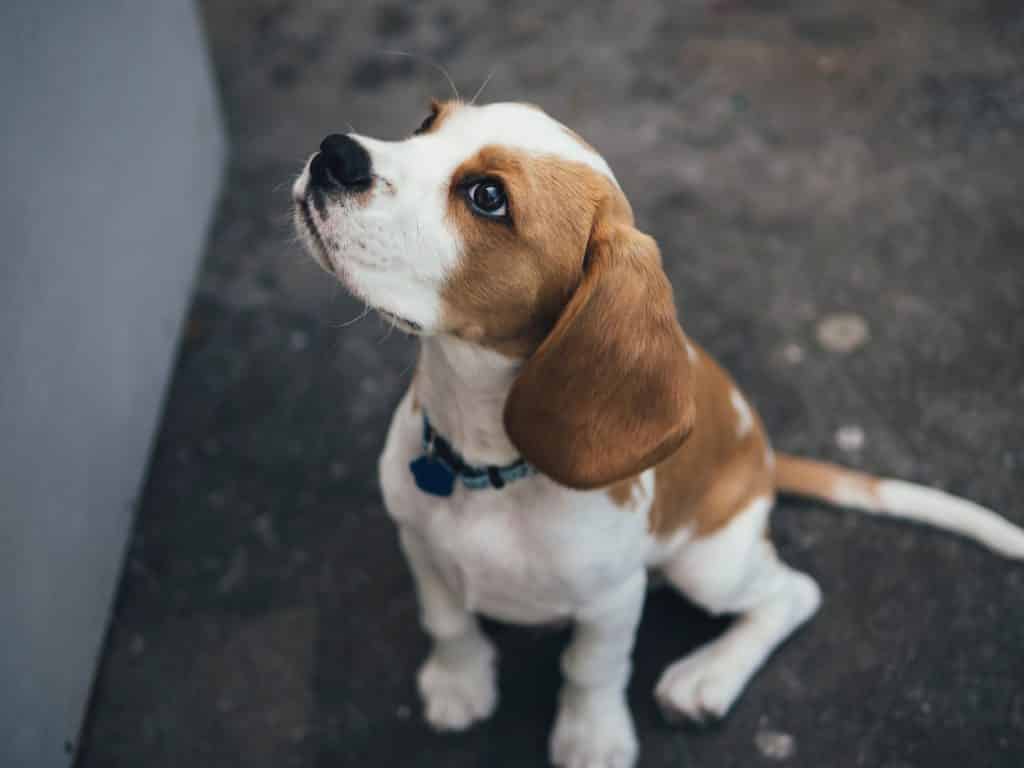 Say your dog’s new name in a happy tone of voice. When they look at you, mark it with a “Yes!” or a clicker, then reward them with a treat. Repeat, repeat, repeat.

Just be aware of one pitfall: if you say your dog’s new name and they don’t look at you immediately, do not repeat their name over and over. Instead, use some exciting noises—kissy sounds, robot beeps, whistles, baby talk—to get their attention. Once your dog looks at you, mark and reward.

It’s also worth noting that, especially in the beginning, it’s not necessary for your dog to look you right in the eyes nor do they need to come toward you.

Both of these things are great bonuses, but they aren’t our real goal. All you need your pup to do is turn their head toward you; their body can be in any position (standing, sitting, or down).

If your dog is familiar with the name they came with and responding to it quickly and easily, then a better strategy might be slowly introducing their new name. If so, try the “Name-change Name-game” instead:

Another approach to teaching a dog who knows their original name how to respond to their new name is to alternate both names in daily life.

For best results, try combining this approach with short Name Game sessions. With these tools, you should be able to help your dog happily adapt to their new name.