This week’s question has to do with the wide world of dog food.

What Should I Feed my Dog?

I’m trying to figure out what to feed my dog! There’s so much information about there about what is best and it’s making me go a bit cross-eyed. The breeder I got my cockapoo from insists that the dry food she gave me when I got him is the best thing for him, but others say home cooking is the way to go. He’s happy to eat whatever I give him, so maybe it doesn’t even matter? You advice would be greatly appreciated!

The world of dog food is indeed a confusing one! 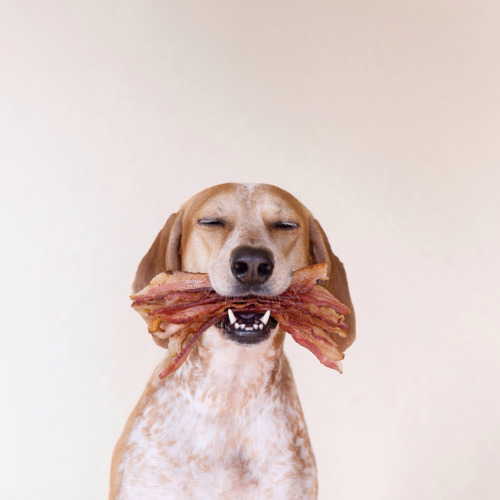 If I ask this question, this is because humans and dogs have way more in common than we tend to think about. I recently penned this blog post on six ways in which dogs and humans are exactly alike. For instance, we:

For all these reasons, when considering a dog’s dietary needs in terms of what might be right for you, it’s wise to think about the fact that dogs are believed to have evolved to eat our scraps.

Ethologist Ray Coppinger, author (with his wife Lorna Coppinger) of the book Dogs, was one of the first to posit the convincing argument that wolves began to enter into human life, ultimately evolving into dogs, only when we went from a generally peripatetic (ie: nomadic) society to one that had settlements with dumps.

The dogs that were brave enough to come closest to our piles of food waste were able to get a lot of calories without having to expend the kind of energy necessary in hunting for food, and ultimately were welcomed into human communities. Indeed, dog food didn’t exist as a concept at all until a century or two ago.

Prior to that, dogs ate exclusively what we ate… and thrived! This isn’t to say that you should stop giving your dog commercial dog food. Their ideal nutritional blueprint isn’t identical to ours, but it sure is similar. In fact, because they evolved to eat our food, their dietary needs are more similar to ours than our closest relatives, like bonobos and chimps. 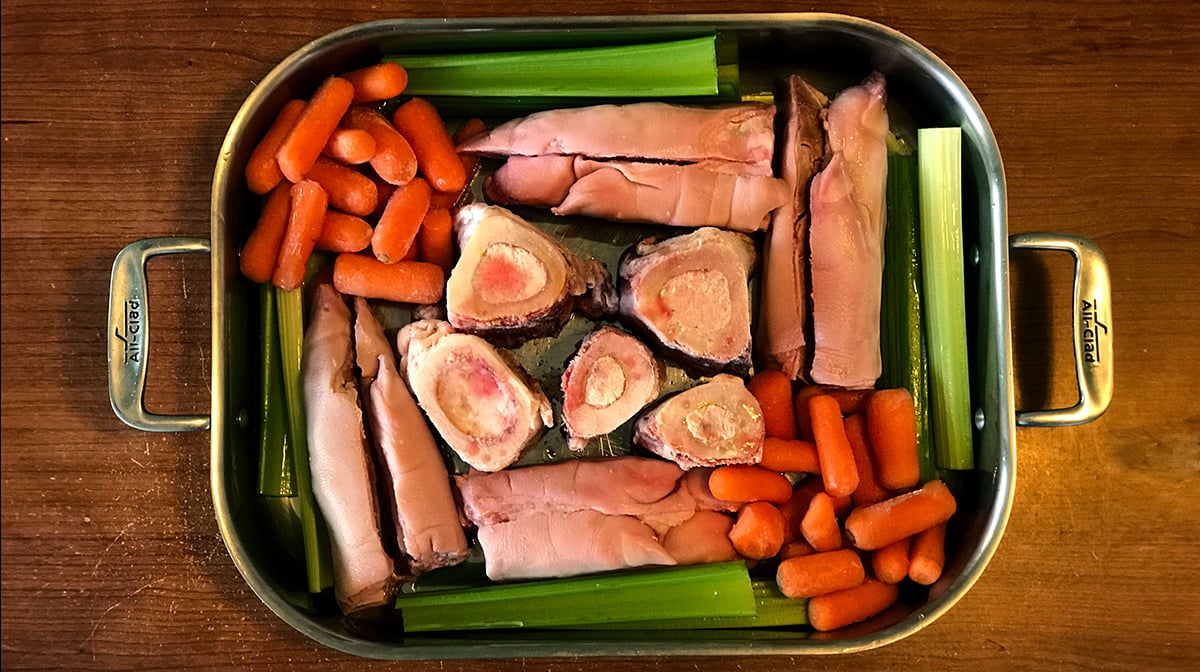 So should I be cooking for my dog?

I must admit that I used to think that people who cooked for their dogs were being indulgent. But once I began seeing dog nutrition in terms of the larger picture of how we each evolved as species, I began to think that it made a lot of sense to give a dog human food.

After all, dogs don’t know what types of food is meant for them and what food is dog food. They just know what food they have access to!

I have quite a few clients who make their dogs some version of what they’re making for themselves (there are actually some cookbooks now for people looking to cook a meal suitable both dogs and people), or who find they can save money by making large batches of dog food.

I often recommend the website BalanceIt.com, which has a really cool feature: punch in the ingredients you’re planning to put in your dog’s food, and it’ll tell you exactly what you need to add in order to make sure they’re getting a meal that’s nutritionally appropriate.

But what about dry food?

You mentioned that you’re giving your dog a dry food recommended to you by your breeder. In my experience, a lot of breeders recommend food as part of multi-level marketing schemes. Simply put, they get a commission every time you purchase the food. This tends to make me think they’re not recommending it simply for the good of your dog.

In a recent conversation with one of the founders of the subscription dog food company The Farmer’s Dog, I learned that dry food wasn’t actually created for the benefit of dogs or people: It was developed during World War II as an alternative to canned food, because the metal for canning was in short supply!

It may not have been created for owners’ convenience, or for a dog’s benefit, but dry food can be quite convenient. I give my dog some dry food, especially when we are traveling.

However, I think it’s better to use dry food as a treat, or as a backup-plan meal, rather than depending on it for daily meals. This goes back to my point about trying to think about what would be best for you to eat. Could you survive on food that was designed to be shelf-stable for a decade or more? Probably. But doesn’t it seem like you’d be healthier if you ate fresher food?

Commercial dry food is balanced so that it will meet your dog’s nutritional needs (as established by the Association of American Feed Control Officials—like the FDA of animal food). We balance our diets by eating a variety of things throughout the week (ideally!) but the assumption is that most people will feed their dog the same exact thing every meal for their entire lives.

That means that every piece of kibble is like a perfectly balanced mini-meal. In order to cram all that nutrition into every bite, they have to basically take foods apart and put back together all the elements in precise amounts, essentially making a bag of dry food seem a lot like a sack of vitamins. 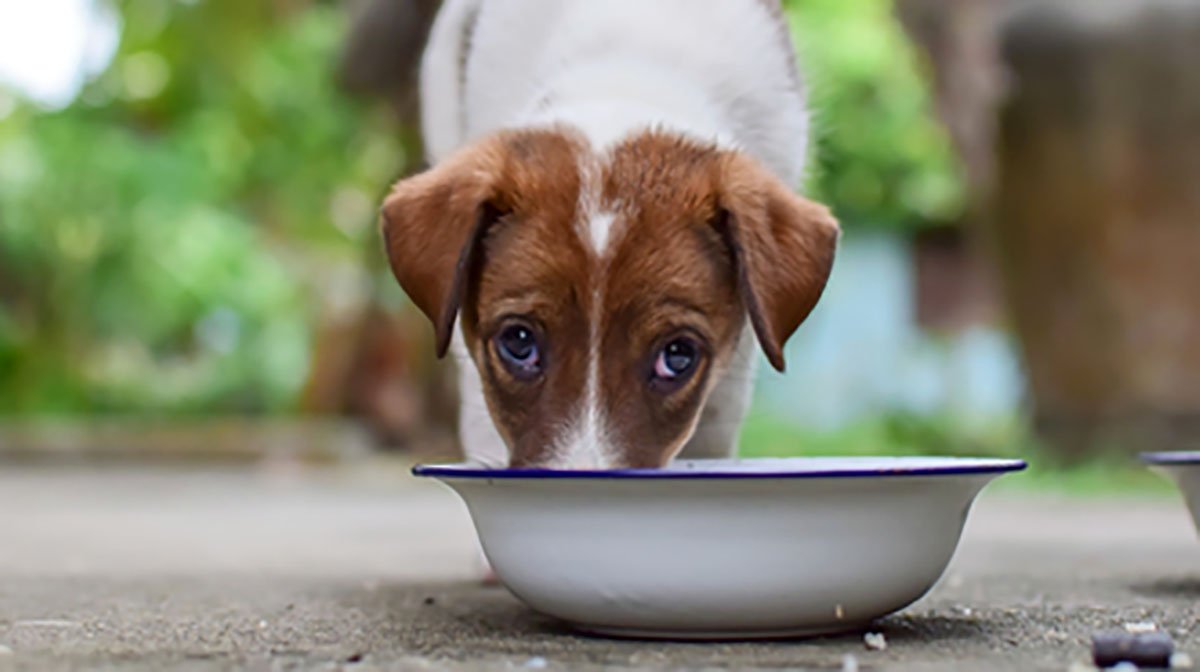 Regularly switch up the brand and flavor you give your dog. In fact, I think it’s probably best to have a few different bags of food going at once.

Each brand of dry food may be designed to meet all your dog’s nutritional needs with every bite. Still, varying a dog’s diet over the course of the week helps them eat in a way that is a little closer to how they’d be eating if they were relying on hunting or scraps rather than bagged rations.

Buy the smallest bags of food possible. It might seem like it makes sense to buy in bulk, but stored food can quickly develop mites, which are too small to be seen but can trigger allergic reactions in dogs.

Would you eat your dog’s food?

I was reminded of how fuzzy the line is between commercial dog food and human food when I read the Marion Nestle book Pet Food Politics, which tells the story of the biggest food recall in history. It happened in 2007 when melamine got into dozens of types of pet food along with … baby food.

The book made me think about how our food and dog food contains so much of the same stuff, and yet most people would never dream of eating their dog’s food—even though we’re eating things that may have been sourced from the same places.

Is it really so crazy to think that you might feed your dog something that is not so disgusting that you wouldn’t eat it yourself?

Eating dog food for a month

Former dog walker Hanna Mandelbaum of Brooklyn knows exactly how fuzzy the line between dog food and people food can be. In 2011, she spent a month … eating dog food.

To be sure, it was a publicity stunt—a way to market Evermore, a dog food brand she co-founded with nutritionist Alison Weiner. Their aim in creating the food was to offer a home-cooked style, commercially-scaled diet to dogs, providing needed minerals and vitamins supplied by whole foods, not supplements.

They may have eaten the food to get press, but as they were eating it, they realized that it made a lot of sense.

“Food is food, and the stuff we feed to the animals we love doesn’t need to be made from anything other than food that is good for us too,” said Mandelbaum. While eating Evermore, she and Weiner lost weight and felt good, she said. They’ve even continued to occasionally sneak bites from their dogs’ fresh chow.

“In an ideal world,” she said, “the scraps of the human diet would provide great food for our dogs, but the problem is that we eat garbage as a whole, sooo….” 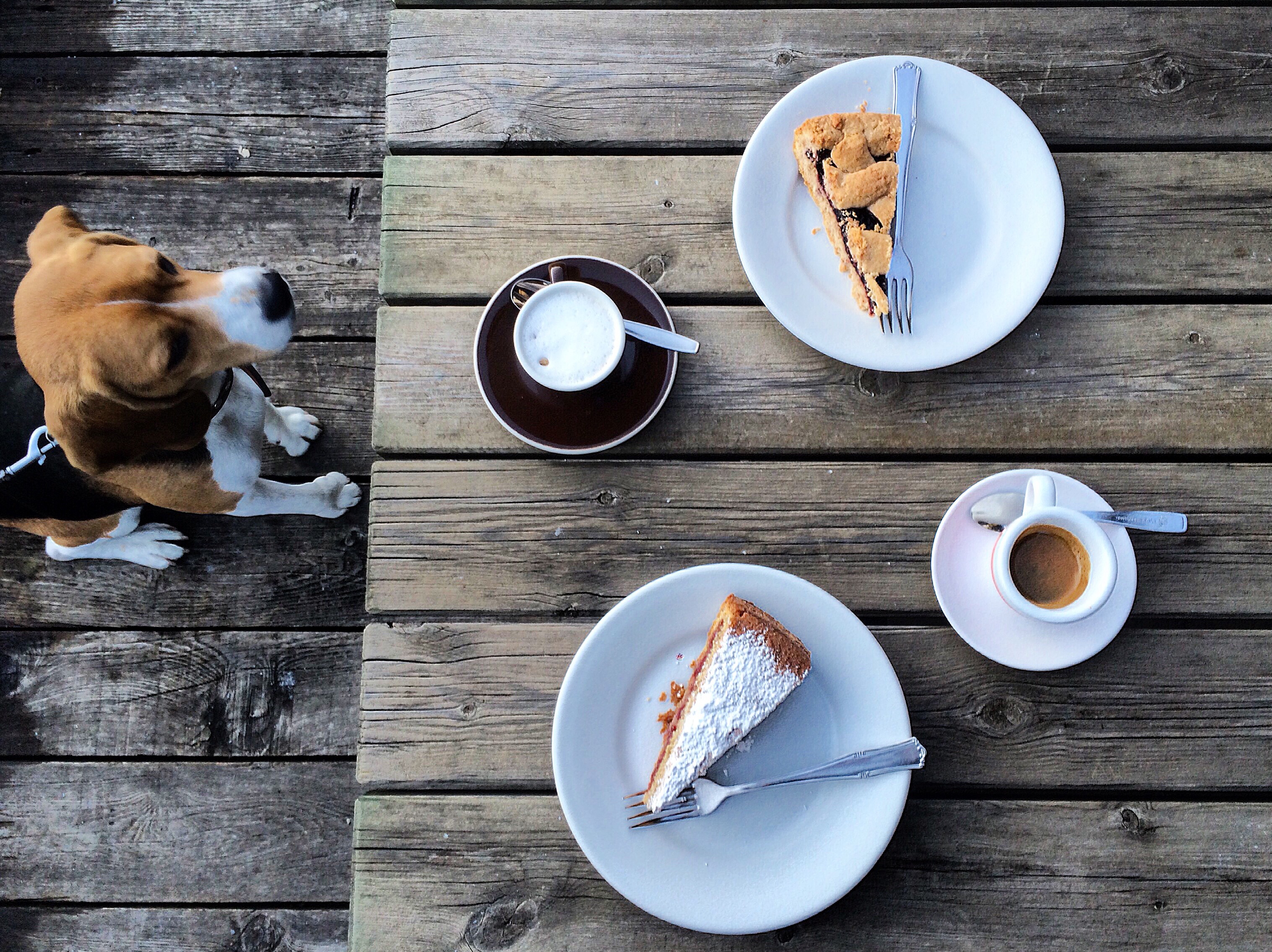 Sue Thixton of TruthAboutPetFoods.com produces a yearly list of pet foods she recommends. Criteria she considers include whether the meat and vegetables are USDA-inspected and approved; the country of origin of the ingredients; and customer service.

Thixton herself makes all her own pet food these days, and suggests that dog owners at least attempt to have their dog’s diet be a mixture of homemade chow or appropriate leftover human food. But she’s heartened by the proliferation of foods catering to thoughtful customers.

Indeed, it’s occurred to her that humans might also be better off eating the best-intentioned offerings of the most premium dog foods currently on the market.

“When I walk in go into a grocery store, I feel frightened,” she said. “And that’s before I even go to the pet food aisle.” 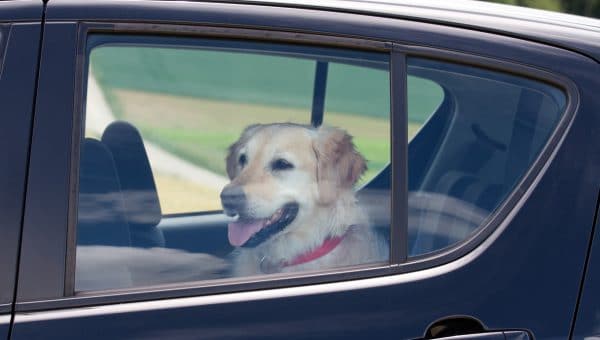