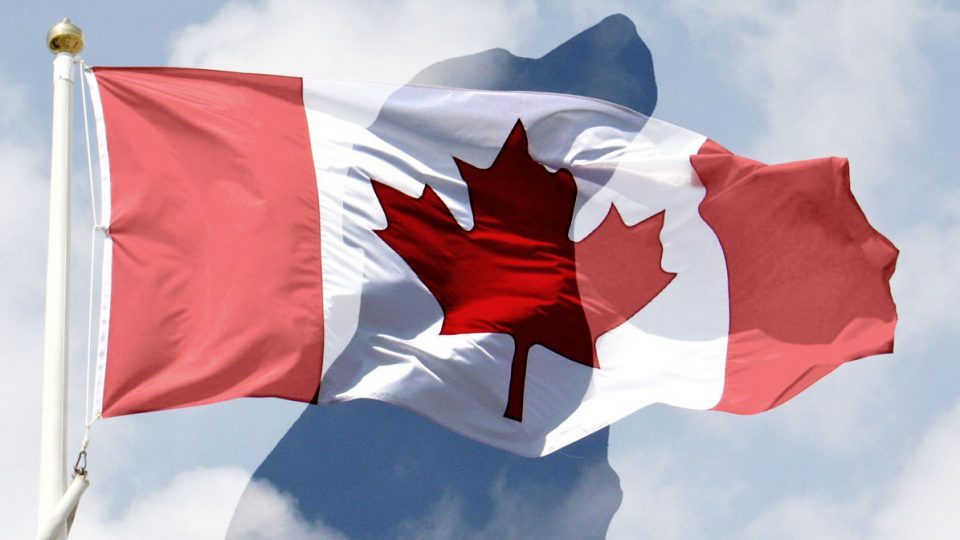 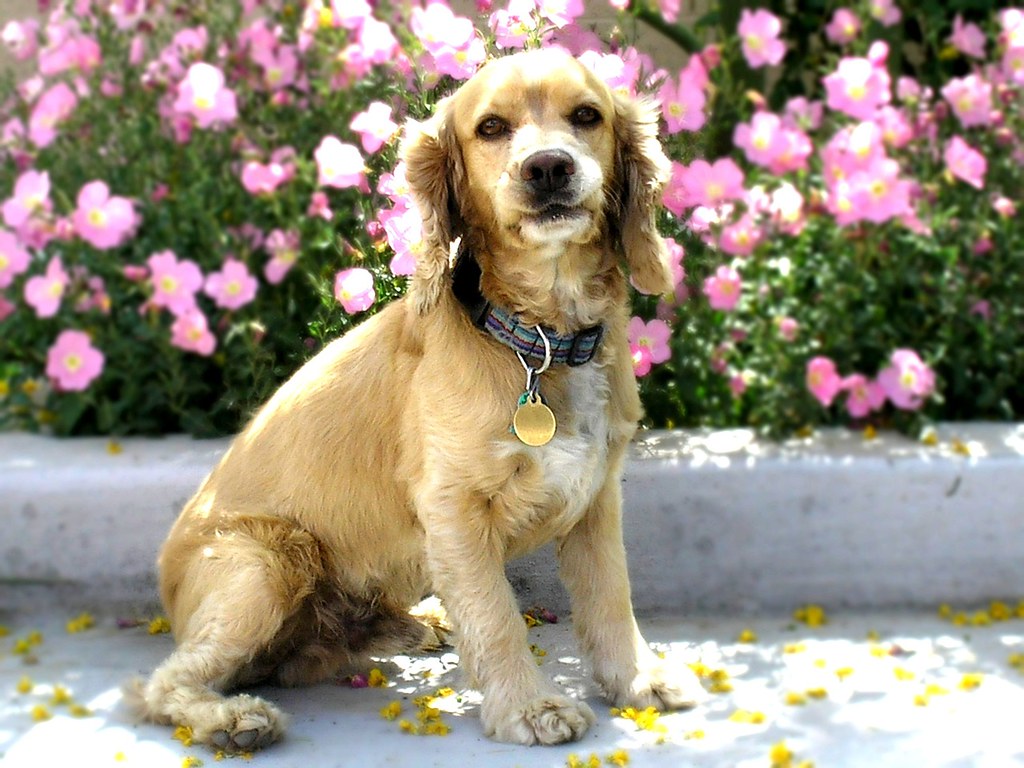 Cockers are the smallest of the spaniels, and are named after their ability to help hunt woodcocks (a small, chunky bird with a crazy long beak that’s found in the U.S. and in Canada).

They used to flush, point, and retrieve the small birds for their hunting companions. A cocker spaniel, My Own Brucie, won the Westminster dog show in 1940 and again in 1941, causing the breed to soar in popularity. 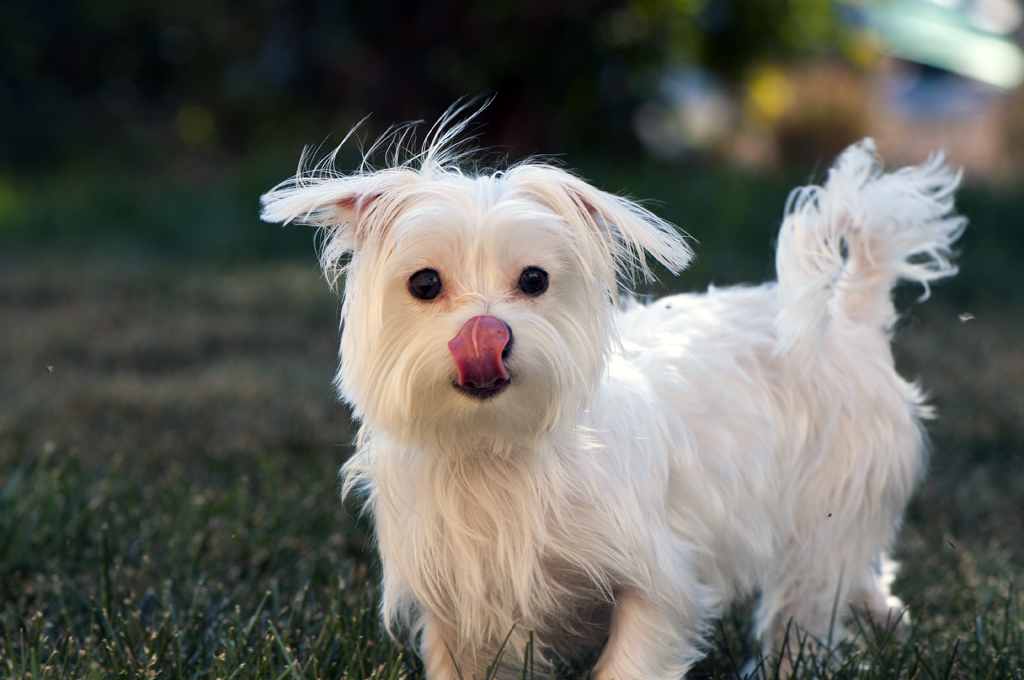 Maltese dogs, once bred to be as small as a squirrel, are kings of the show ring. They glide, nearly hovering, as their silky long head-to-toe white coat parts in the wind.

Outside of the ring they’re a cuddly, active, hypoallergenic pup who just loves to be with humans. They’re one of the oldest breeds of toy dogs, and served as a companion to the ancient Greeks, Egyptians, and the English royalty.

Beagles are known as little comedians. They are happy, joyful, and easy-going. They have more than 220 million scent receptors (in comparison, humans have only 5 million), and are often found with their nose to the ground.

Since they were bred to hunt in packs, they love being with other people and dogs, but the hound in them makes them not-so-great around rabbits, hamsters, or other small, fluffy prey-like things. 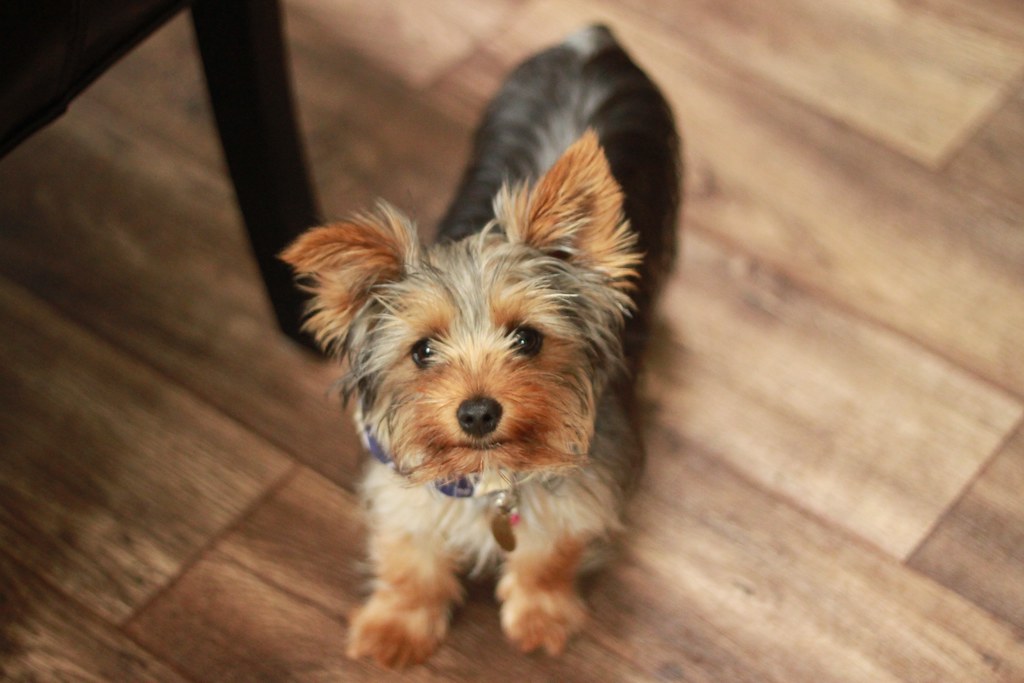 Yorkies have all the giant adventurous spirit of a terrier packed into one petite body. They’re typically very sensitive to their owner’s feelings and love squeaky toys.

Yorkies are named for the part of England they’re from, Yorkshire, where in the 19th century they worked in the clothing mills catching rats. At the time, many people kidded that their long silky coats were the true product of the mills. After leaving millwork, Yorkies became the companion pups of English high society and were very popular throughout the Late Victorian era. 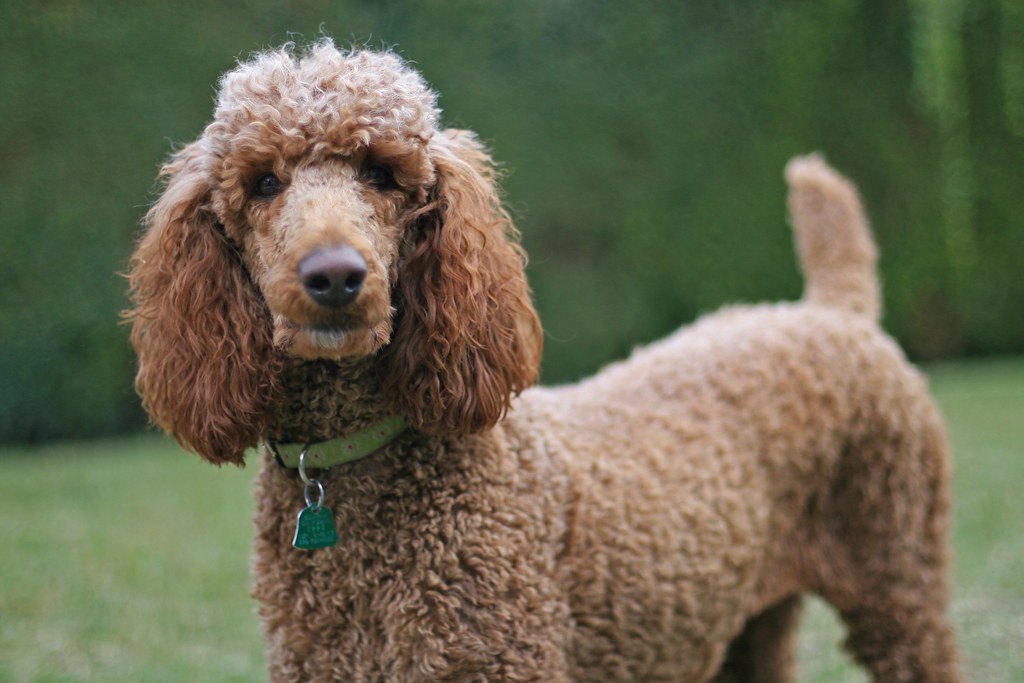 Is it possible for a dog to have human-like intelligence? If it is, the poodle is a contender. They’re smart (sometimes too smart) and clever. They learn fast and seem to remember everything.

Poodles have served in wars and in circus acts and made their way into many families’ homes. They’ve got an air of distinction but they’re truly goofballs underneath. 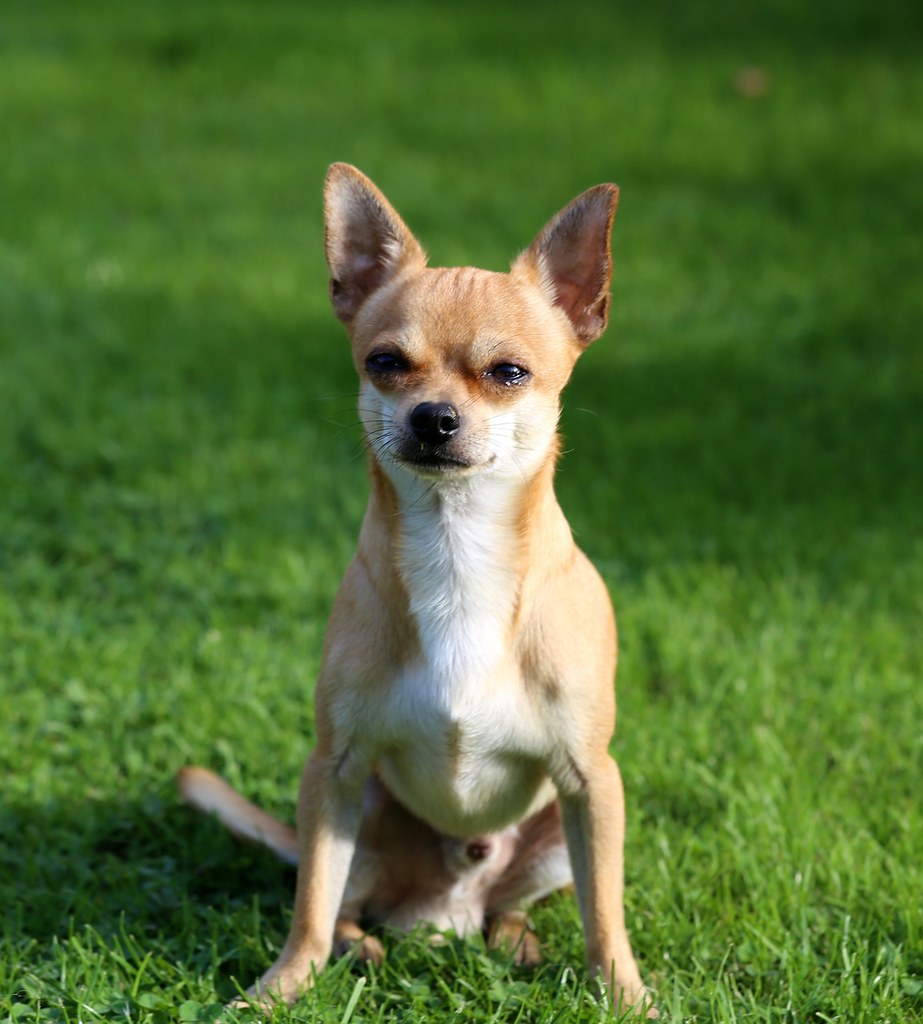 Chihuahuas are the smallest dogs in the world, but they’re also the first to forget just how tiny they really are. Their personalities are usually much larger than their petite frames and so is their confidence level.

You’ll find these animated pups (and their lovably large ears and giant eyes) playing with even the biggest dogs. They’re from warm and sunny Mexico and are small enough to get chilly quickly, so they love to curl up in the sunniest spot in the house.

This dog looks great all dolled up with perfectly flat-ironed hair and an impeccable topknot. But a Shih Tzu isn’t snobbish at all. They’ve been bred for centuries not just for their beautiful coats, but also as phenomenal companions.

A Shih Tzu’s idea of a great night is chilling together on the couch. After all, they don’t hunt birds, herd cattle, or pull sleds; they’re just built to love their families. 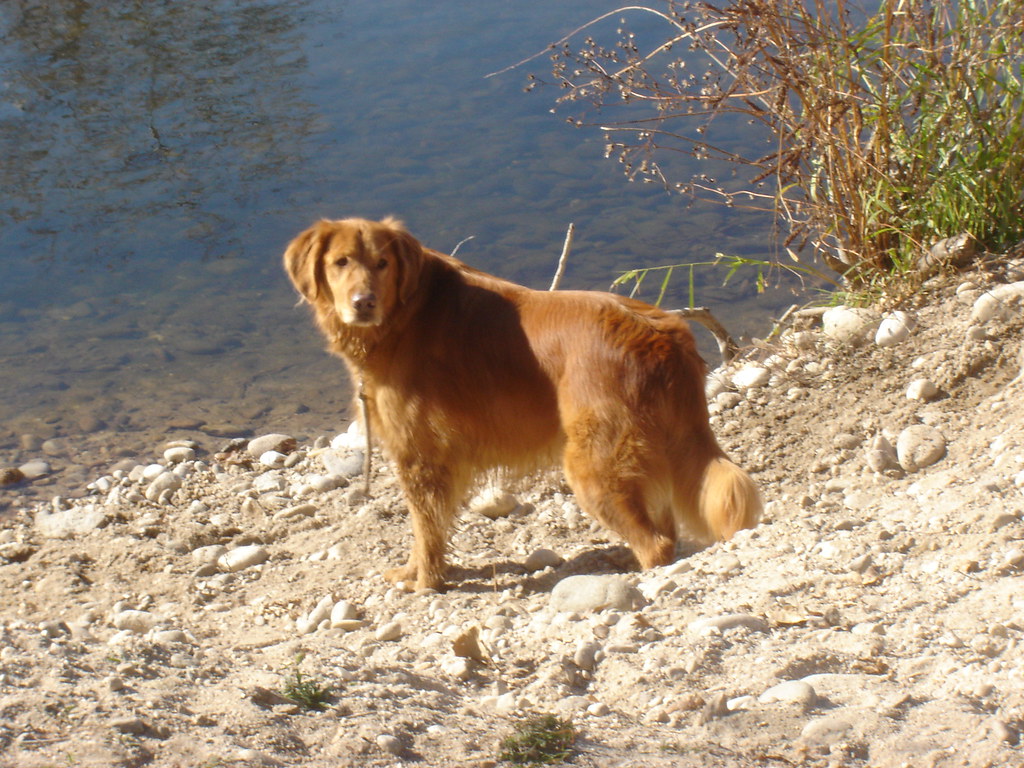 Golden retrievers are sometimes called the Peter Pan of dogs since they have the playful and loyal spirit of a dog that has never grown up.

Golden retrievers are natural athletes who, true to their name, do love a good game of fetch, but most of them aren’t actually any good at basketball. 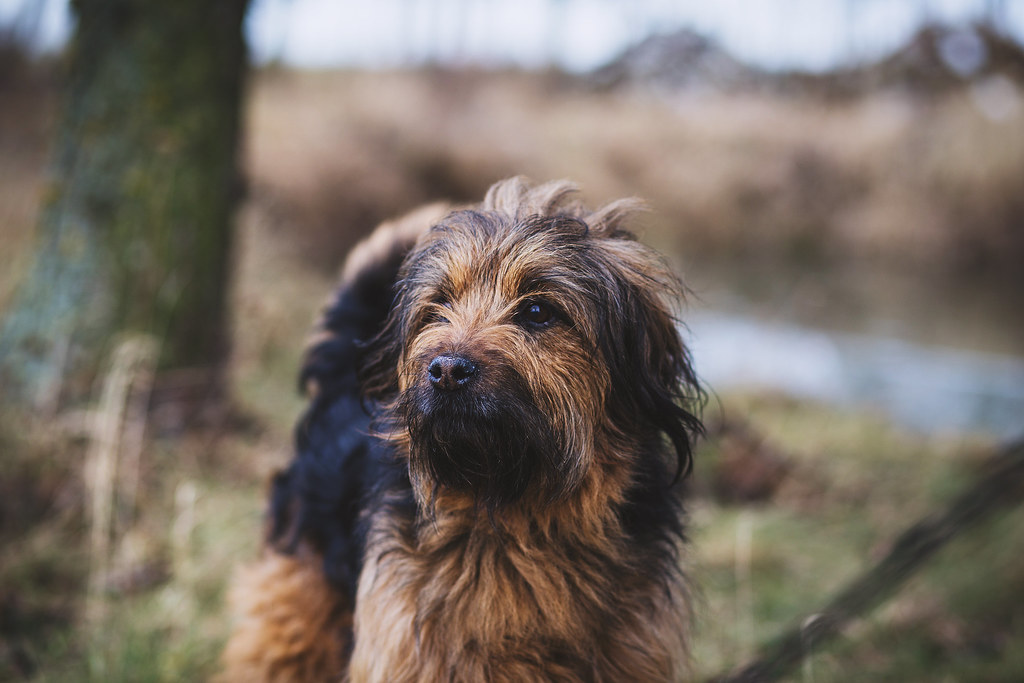 If you hear the question, “what kind of dog is that?” on a regular basis, you most likely have a mixed breed. These lovable mutts refuse to be put in a box and are constantly surprising us with their unique personalities.

Mixed breed dogs come in all shapes, sizes, temperaments, and personalities. If you’re looking to expand your family with a four-legged friend, consider visiting your local shelter or rescue organization and give a mutt a forever home. 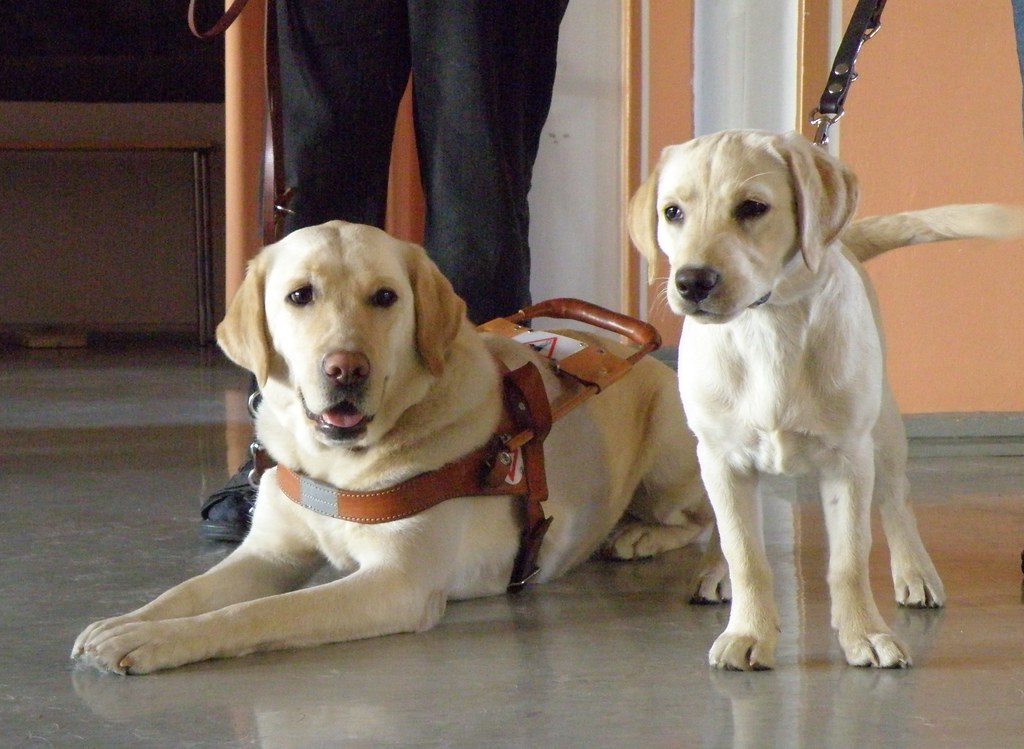 This water-loving breed tops the list in both the U.S. and Canada. They’re sunny, smart, laid-back, high-energy dogs who love to please.

Not only are they the top choice for search-and-rescue teams, they’re also phenomenal guide dogs for the blind. Even though they’re named for the mainland region of Labrador, they were originally bred on Newfoundland.