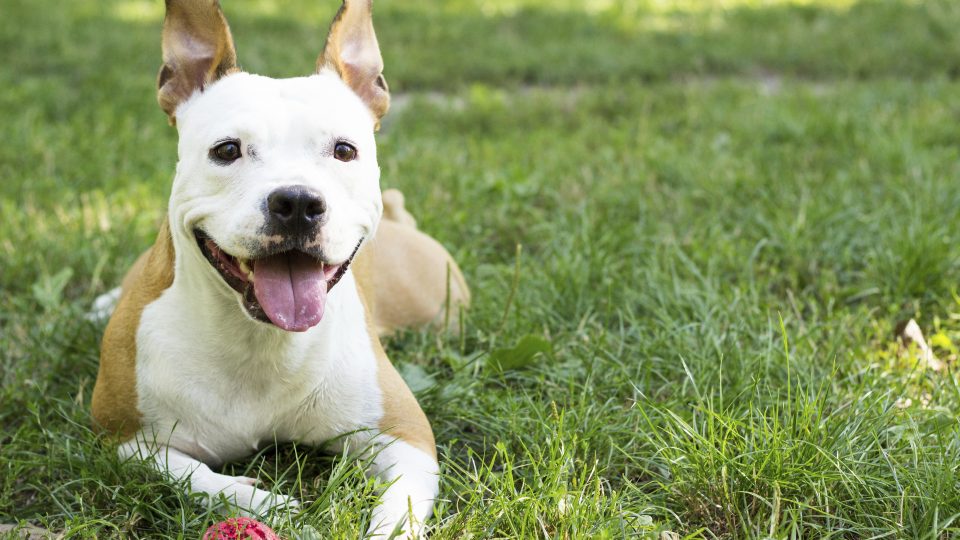 A dog’s temperament is essentially the dog’s general attitude toward people and other animals, and is a result of both inherited and environmental factors. Temperament testing in dogs is most commonly conducted for breeders and rescue organizations, but it can be interesting for any dog owner. 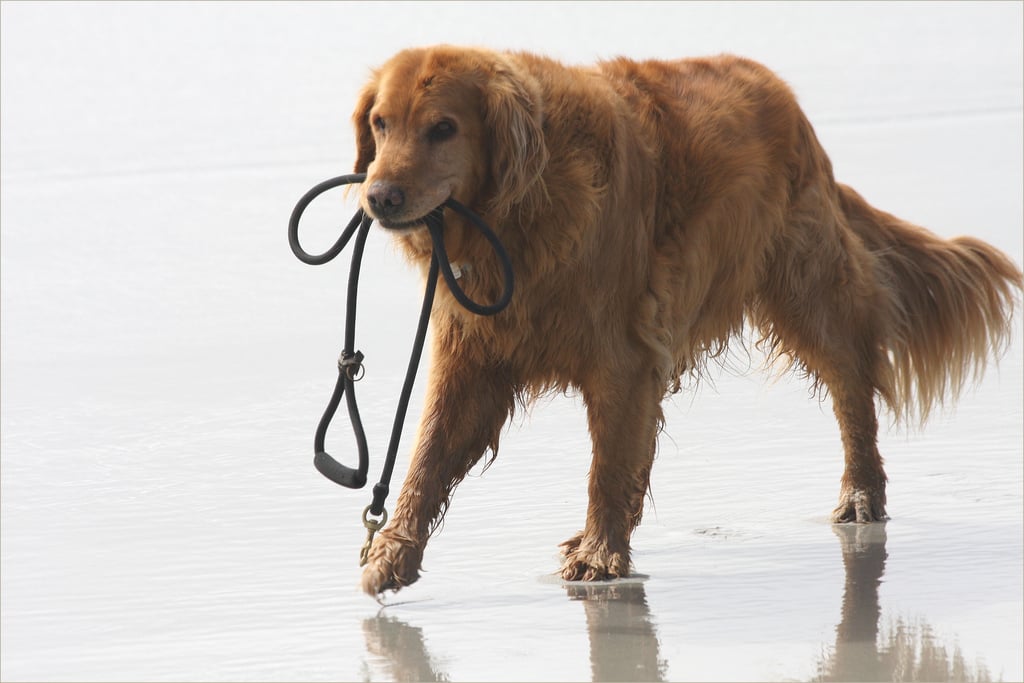 During the temperament test, a number of items are evaluated including:

The test conducted by the American Temperament Test Society involves a brief walk through a park or neighborhood. There are auditory, visual and tactile stimuli throughout the walk, allowing the behaviorist to properly assess the dog’s temperament.

Throughout the walk, the behaviorist looks to see whether the dog has the ability to distinguish a non-threatening situation from a threatening situation. If the dog shows unprovoked aggression, strong avoidance, or panic without recovery, the dog automatically fails the temperament test.

The American Temperament Test Society has various subtests to evaluate a dog’s temperament. These subtests are tests you may be able to work on at home. They’re designed for dogs who are at least 18 months of age.

However, if you’re not experienced with dogs, you should request the assistance of a Canine Behaviorist. Your dog will notice if you’re unsure about conducting the test yourself!

The dog’s reaction to this situation allows the handler to determine the dog’s level of protectiveness and/or possessiveness.

The response to auditory stimuli is a two-subtest evaluation. First, the hidden noise test is conducted.

The hidden noise test involves a hidden assistant who is shaking a metal bucket filled with rocks, and then places it on the trail ahead of the dog. The handler allows the dog to investigate the bucket once permitted. This test allows the handler to determine the dog’s level of alertness and curiosity.

The next test in regard to auditory stimuli is the gun shot test. This test should absolutely only be conducted under the supervision of a Professional Canine Behaviorist. Some dogs react well to this test whereas others do not. In this test by the American Temperament Test Society, a hidden assistant fires a .22 caliber pistol three times in a row. This test evaluates a dog’s recovery response.

Response to a Visual Stimulus

There is one test to evaluate a dog’s response to a visual stimulus. This is the umbrella test.

In the final part of the test by the American Temperament Test Society, the dog’s protective and aggressive behavior level is evaluated. This test should only be conducted by a professional. Aggression is dangerous and if the dog reacts negatively, there will be negative consequences. This portion of the evaluation is divided into three subtests.

In the first part of the aggression and protection test, the handler and dog will stop at a designated marker and an unusually dressed stranger will walk in front of them approximately 38 feet away. This test evaluated the dog’s reaction to an unusual situation. This is the non-threatening portion of the test.

In the final test, the dog’s aggression level is evaluated. The unusual stranger will advance to approximately 18 feet away from the handler and the dog in an aggressive manner. The stranger will never get closer than 10 feet from the dog. The test accounts for the dog’s breed, training, and instincts.

Temperament Testing at a Rescue or Shelter

Temperament testing at a shelter or rescue may be difficult as a dog’s stress level may be high. This means the dog may react differently than he or she would under ‘normal’ circumstances. The temperament test may incorrectly ‘label’ a dog as aggressive, resulting in a more difficult adoption.

However, the temperament test is still useful for helping determine which type of home will be best for a dog. It can also help alert staff and potential adopters to a dog’s strengths and weaknesses.

ASPCA SAFER Test: Designed to evaluate a dog’s temperament in a shelter environment. The SAFER test evaluates a dog’s likelihood of future aggression problems. As opposed to focusing on a dog’s temperament in the shelter organization, the SAFER test identifies which behaviors are symptoms of aggressive behavior and determines how to treat them prior to placing the dog for adoption.

My Dog Has C.L.A.S.S.- As a Canine Behaviorist, I’m involved with the “My Dog Has C.L.A.S.S.” program as an Official Evaluator. This program is often utilized at shelter and rescue organizations to enhance the bond between a human and a dog and promotes training based on positive reinforcement. The C.L.A.S.S. Shelter program has been proven to increase adoptions and result in the dogs being less stressed.

The C.L.A.S.S. program allows a dog’s temperament to be assessed in ‘calmer’ situation. With mental and physical exercise, a dog is able to ‘be himself.’ I have found this to be critical when temperament testing in shelters to reduce the anxiety and stress and truly get to know the dog. Once the dog passes the evaluation, he is then registered under the ‘adoptable pets’ section of the APDT website.

The aggression portion of the temperament test, in particular, should never be conducted by anyone other than a veterinary or behavior professional.

Amber L. Drake is a canine behaviorist and professor of Animal Sciences, as well as the author of numerous publications about dog behavior, safety, and training.