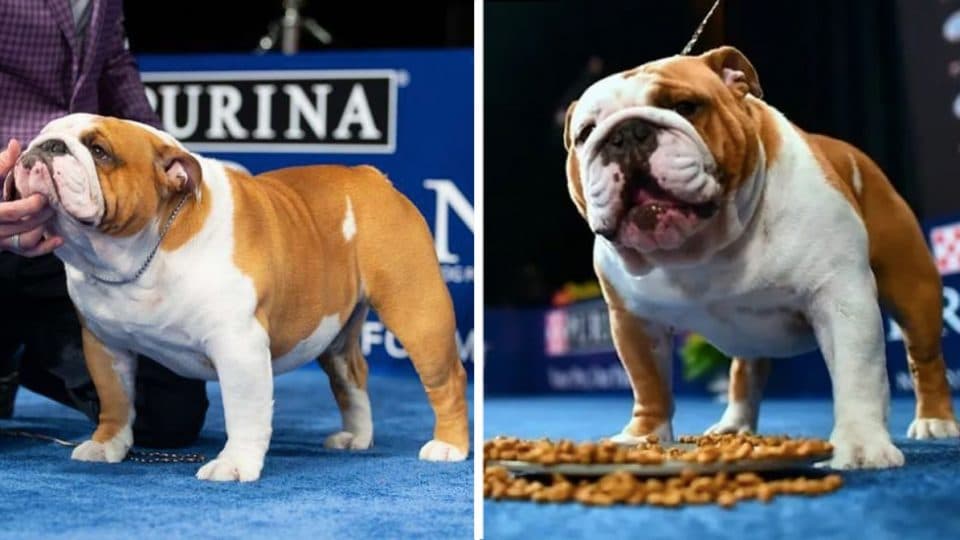 This past Thanksgiving went to the dogs as it has for the past 18 years with the airing of the National Dog Show right after the Macy’s Thanksgiving Day Parade.

The big surprise this year was a 2-year-old bulldog named Thor who won “Best in Show,” where he strutted his chunky self effortlessly to beat out more than 2,000 dogs representing over 193 breeds.

Don’t confuse Thor with the famous Marvel character; he sometimes goes by his full name of GCHG Diamond Gold Majesu Pisko Bulls. He’s a stout red and white bulldog who truly held his own to shine above the other dogs, making his handler, Eduardo Paris, very proud.

Thor’s win was a bit of a shock all-around since he was up against the No. 1 dog in the world, Bono (not to be confused with the rock star), an adorable Havanese in the toy group. To top it off, Thor doesn’t even rank, at least not yet. But his amiable personality helped seal the deal for his win.

According to Paris, Thor moves “like a dream,” which will come in handy as he flaunts his title for the year. The two will celebrate their big win over some good food. And before Thor’s calendar gets too full, he just may get to enjoy one of his favorite hobbies: sleeping.

Looking to add an English bulldog to your family? There are many fantastic breed-specific rescues out there doing amazing work rehabbing and rehoming bulldogs. By connecting with your local non-profit, you can attend adoption events, get your breed specific questions answered, and give back to your breed community by donating your time, resources, or just fostering or adopting a dog in need. Here in Seattle, Bulldog Haven NW is a great resource for both English and French bulldogs. 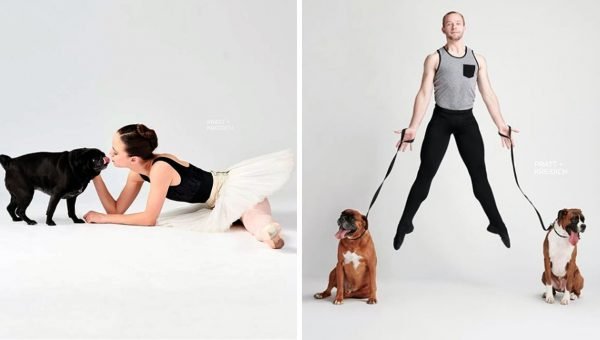