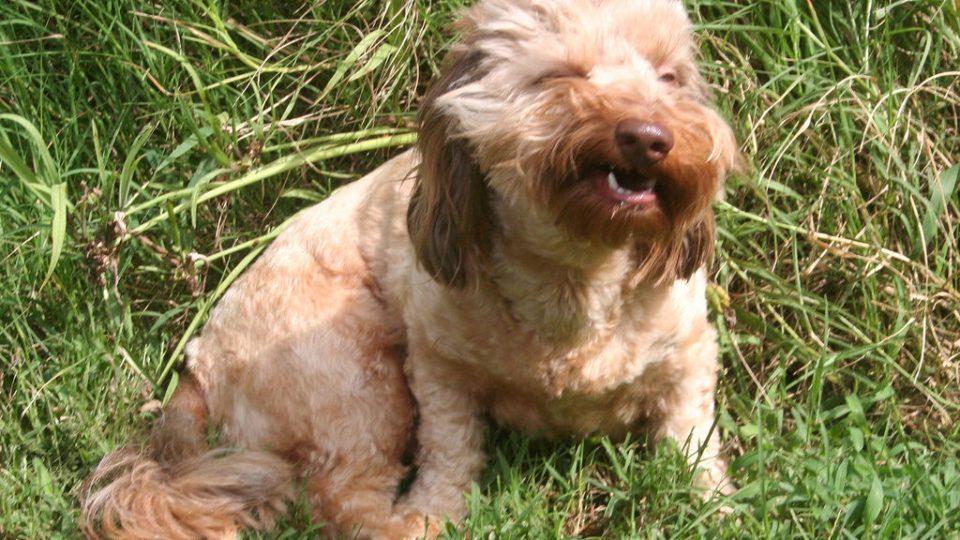 Does this sound familiar? Your dog suddenly starts making loud snorting sounds—over and over again, in quick succession. Do you start wondering, did they swallow something they shouldn’t have? Can they breathe?! Chances are, you’re experiencing the infamous “reverse sneeze.” Veterinarians often see dogs whose owners rushed them in for an emergency appointment after finding them standing with their elbows apart, head pulled back, and eyes bulging as they snort or gasp repeatedly. Yet for the vast majority of these dogs, a vet visit was unnecessary.

Reverse sneezing looks and sounds scary the first time you encounter it. However, it’s a fairly common and harmless respiratory event for dogs.

Read on to learn how to identify reverse sneezing, what causes it, and how to tell the difference between a harmless reverse sneeze and something else.

What is reverse sneezing?

A reverse sneeze is pretty much what it sounds like: a sneeze that happens in reverse! The above video is a good example of what it looks and sounds like.

Because of the sounds their dogs make while reverse sneezing, many people mistakenly think their dog is choking. However, a reverse sneeze is almost as normal and harmless as a regular sneeze. 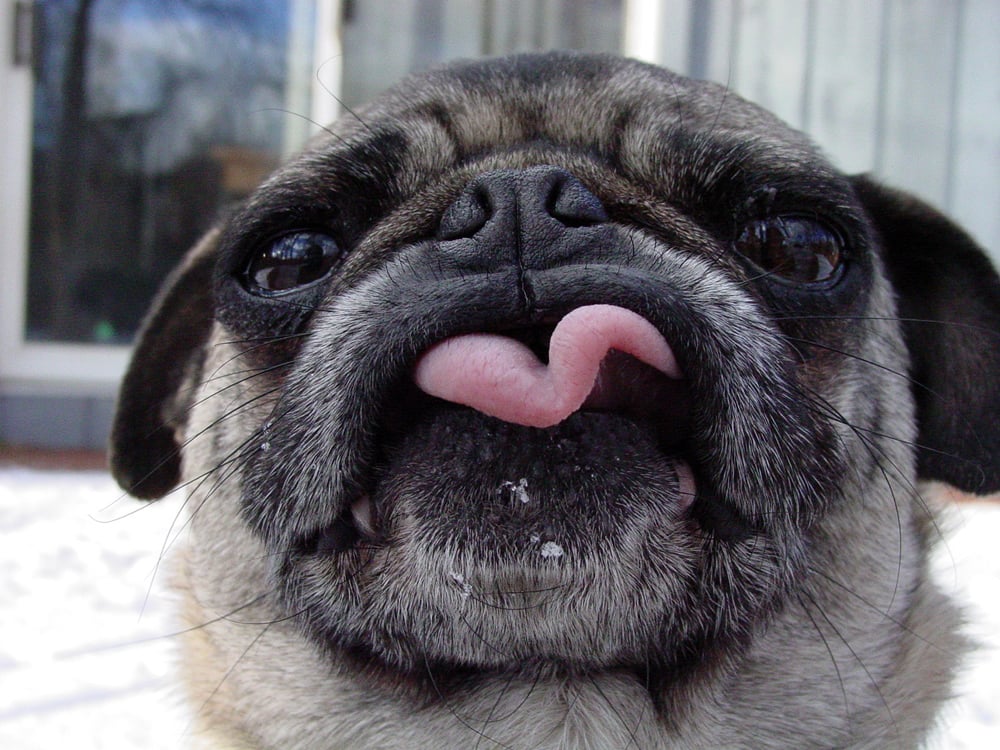 There’s no single cause for a reverse sneeze. Like regular sneezing, it’s often triggered by an irritation or inflammation in the nose, throat, or sinuses. It often occurs when dogs wake up from a nap, or after eating, when their breathing pattern may have rapidly changed. It’s also caused by irritants in the airway—anything from dust to an inhaled hair!

Some dogs experience more frequent reverse sneezing in springtime when the air is full of pollen and other allergens. Others reverse sneeze more in the winter, when sudden temperature changes between outdoors and indoors cause the nasal passages to contract.

Finally, some dogs reverse sneeze after exercise, or when they’re overexcited. This is particularly common among brachycephalic, or short-nosed, breeds like pugs and bulldogs. When they get worked up, they may inhale their elongated soft palates into the throat, triggering an episode of reverse sneezing.

How to end a reverse sneezing episode 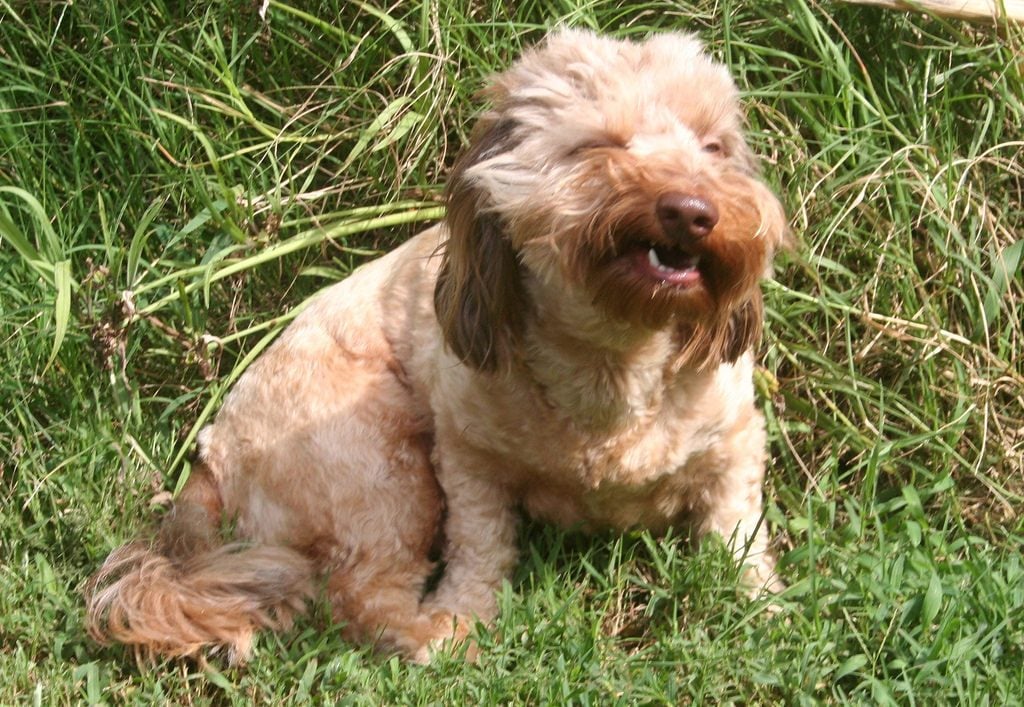 Reverse sneezing is super-common, and it won’t hurt your dog. However, some dogs become anxious during a reverse sneezing episode, and a lengthy episode may be uncomfortable.

You can help your dog recover from a reverse sneezing episode by remaining calm yourself. If you get anxious, your dog’s anxiety will increase, too. So, stay calm, and show your dog there’s nothing to panic about.

If your dog is experiencing a particularly long episode of reverse sneezing, you may be able to ease or end the episode by:

In the vast majority of cases, there’s no need to intervene. Reverse sneezing doesn’t last long, and your dog will be perfectly normal after it stops.

When you should go to the vet

As mentioned, reverse sneezing rarely requires veterinary treatment. As soon as the sneezing episode stops, the situation is resolved. However, if episodes increase in frequency or duration, you should call the vet just in case. You should also seek treatment if your dog’s reverse sneezing is accompanied by other respiratory symptoms or if they have any unusual discharge from their nose.

Occasionally, chronic reverse sneezing can be a symptom of more serious issues. These include nasal mites, foreign objects in the airway, respiratory infections, and tracheal collapse. If you’re concerned about the intensity of your dog’s reverse sneezing, take a video to show the vet. They’ll be able to determine potential causes.

Most dogs experience episodes of reverse sneezing at some point in their lives. For the vast majority of dogs, it’s a common, temporary, harmless reaction with no lasting aftereffects. Of course, it still sounds unsettling to our human ears! But now that you know what reverse sneezing is, you’ll be less likely to make an unnecessary vet visit. 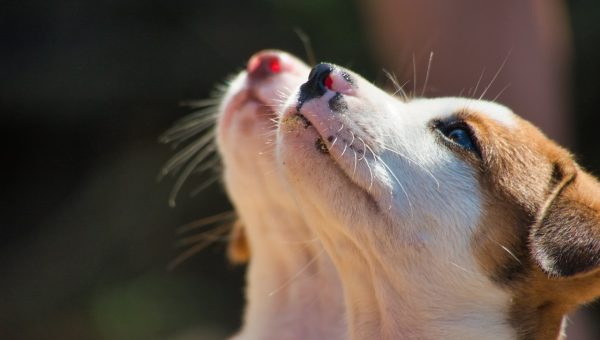