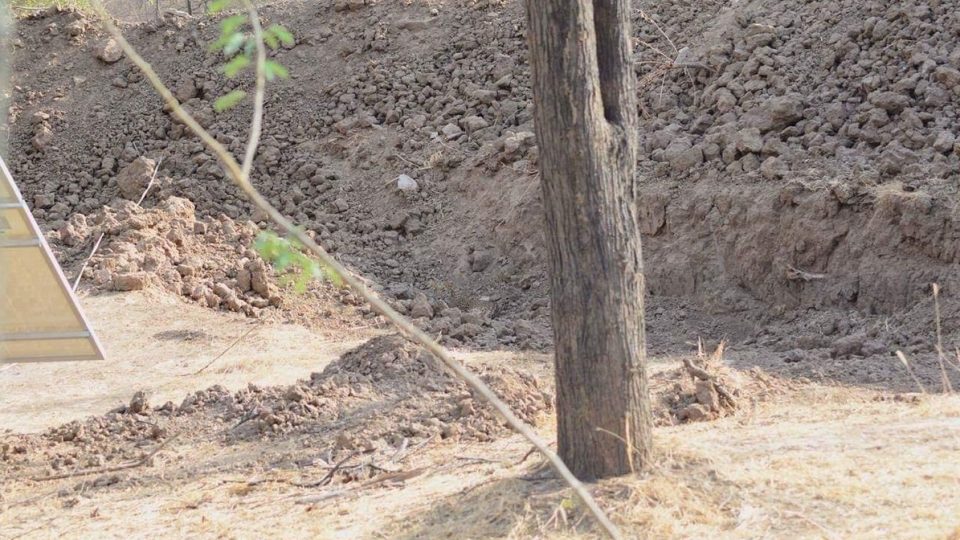 Can you spot the famously spotted cat in this photo? The striking coat pattern of a leopard may stand out in an urban setting, but it’s perfect camouflage in the wild. This puzzling picture has captured the imaginations of animal lovers across the globe.

Someone just sent this to me and asked me to find the leopard. I was convinced it was a joke… until I found the leopard. Can you spot it? pic.twitter.com/hm8ASroFAo

Wildlife photographer Hemant Dabi captured the photo in his home region of Jaipur, Rajasthan, India, and was surprised when it went viral after The Hindustan Times posted it to their website.

Here are some more photos to test your leopard spotting abilities. Just click the image to make it bigger.

Photographer Dabi sees the leopards as a tour guide at the Jhalana Leopard Safari Park, which was created to protect leopard populations.

The state of Rajasthan is the first state in India with a leopard conservation project. Project Leopard runs eight sanctuaries designed to “mitigate man-leopard conflict” and to help this endangered animal.

Leopards have been victims of poaching in the region, where development and agriculture encroach upon their hunting territory.