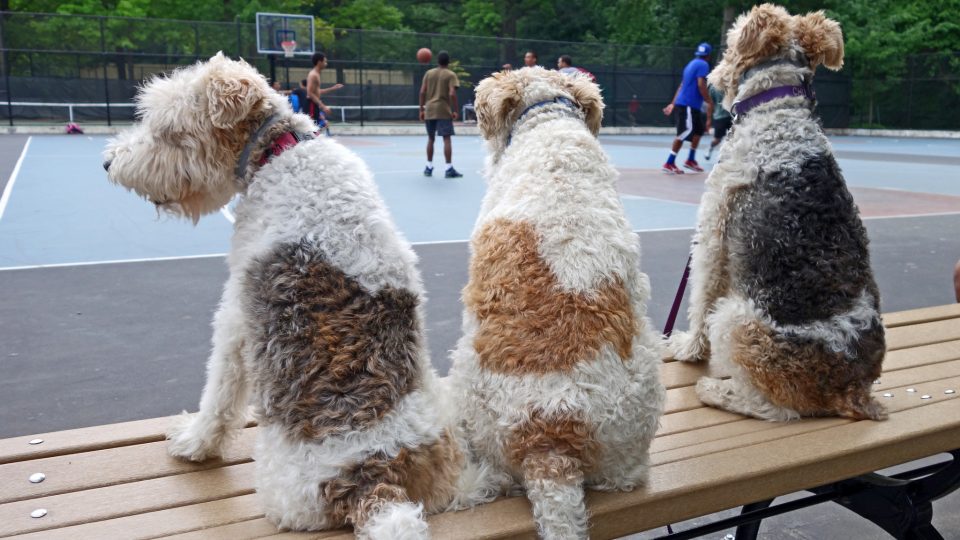 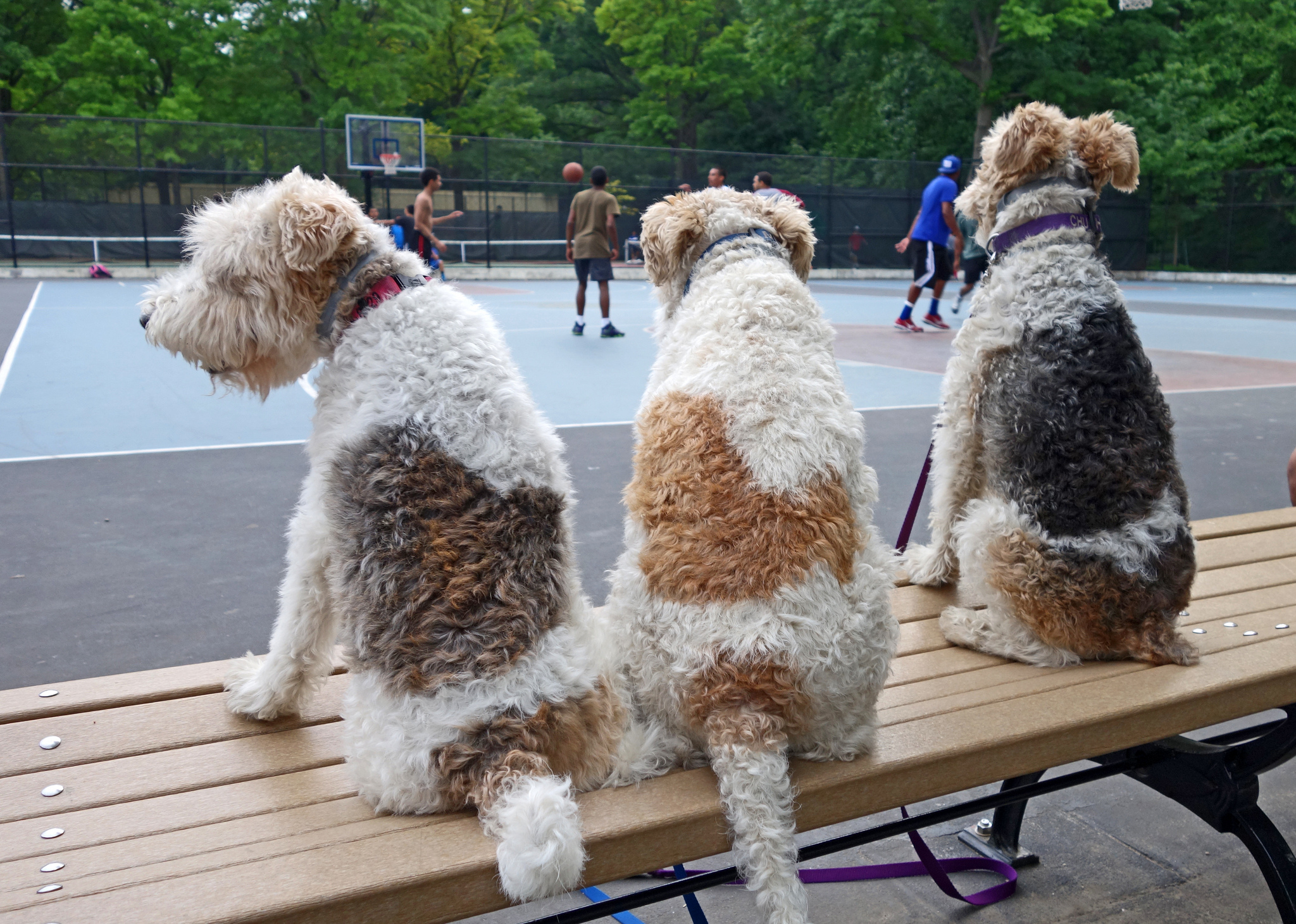 One might assume that New York City—home of Madison Avenue, multiple Fashion Weeks, and Anna Wintour herself—would be the land of designer dogs, too, right? Hardly. The Concourse recently submitted a FOIA request to the NYC Department of Health and Mental Hygiene, which handles dog licensing, to unearth the cold, hard facts about dog ownership in the Big Apple. You may be surprised by what they found.

Among other interesting stats: the top dog breed in NYC is “mixed/other.” Mixed breed dogs handily outnumber the next four most popular breeds combined. Pits and pit mixes get their own category in the DHMH rankings, but if we add those to the general mixed/other category, mixed breed dogs outnumber the entire rest of the top ten list.

Of the purebred pack, Yorkies, shih tzu, and labradors top the list, followed by Chihuahuas, Maltese, German shepherds, beagles, and Jack Russell terriers. And although mixed breeds top the list all over the city, purebred dogs do have their favorite neighborhoods. Here’s a sampling of NYC neighborhood dogs: 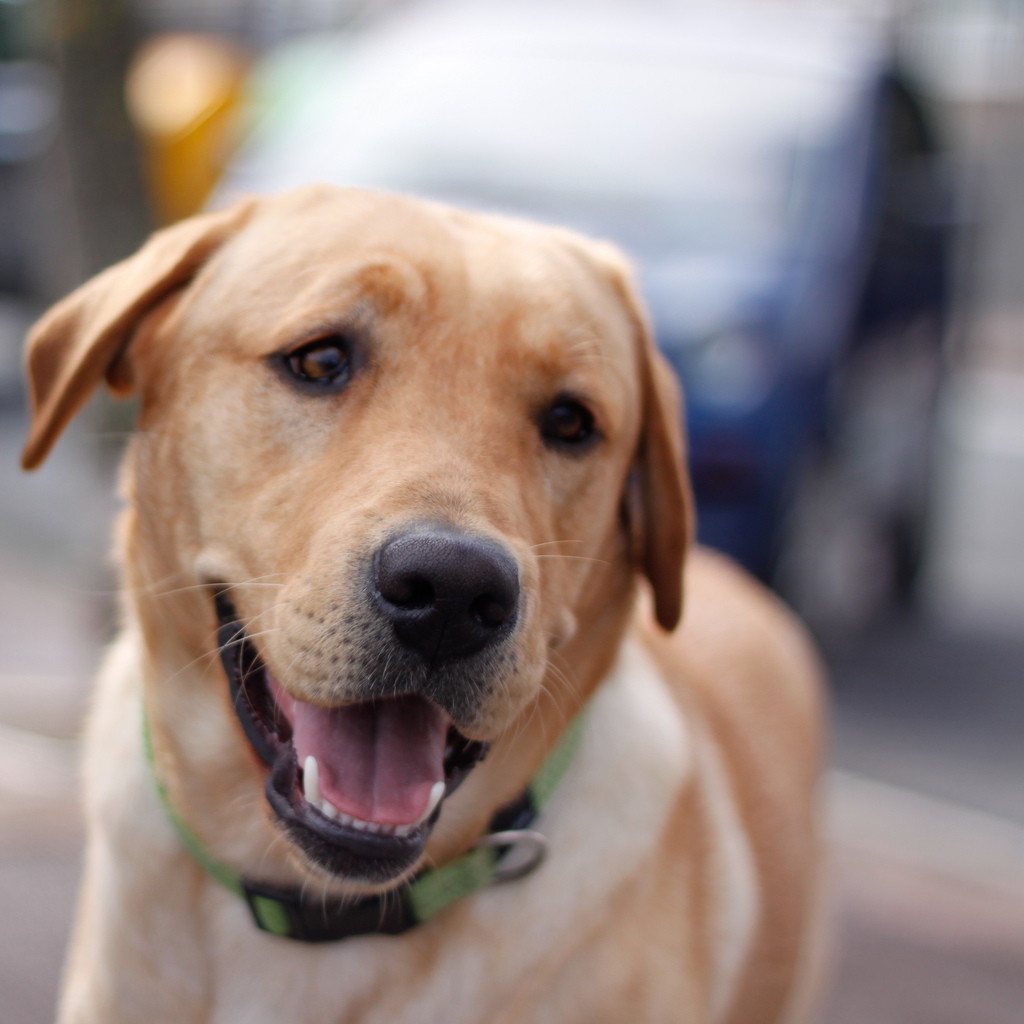 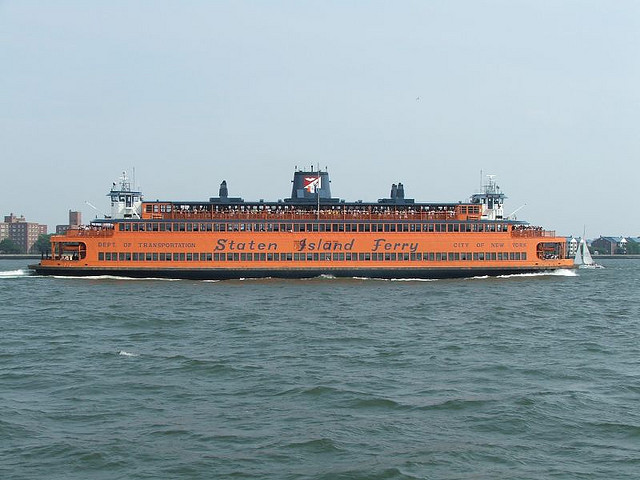 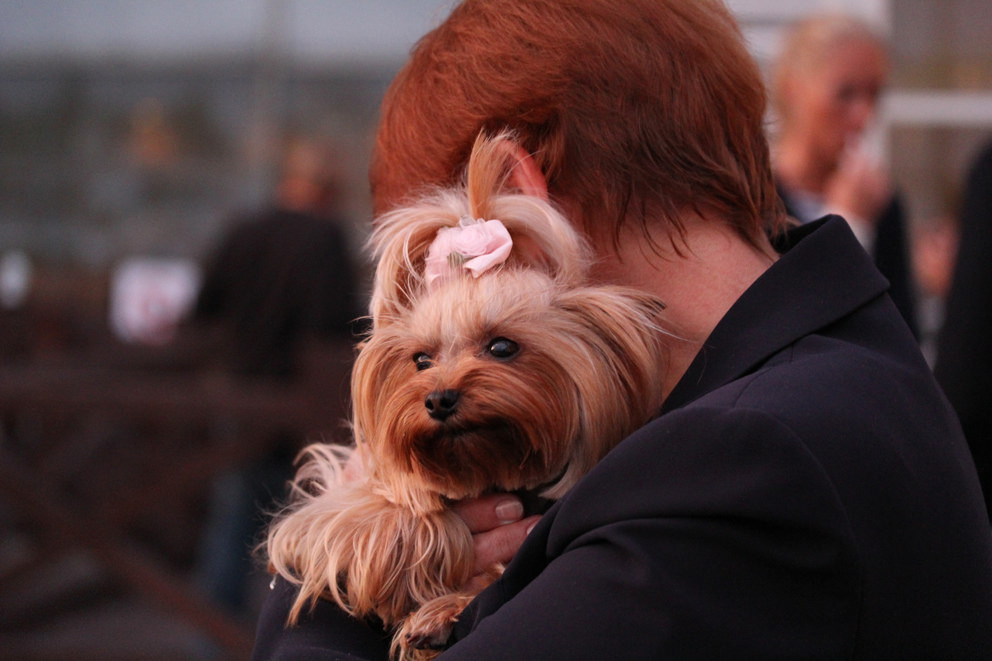 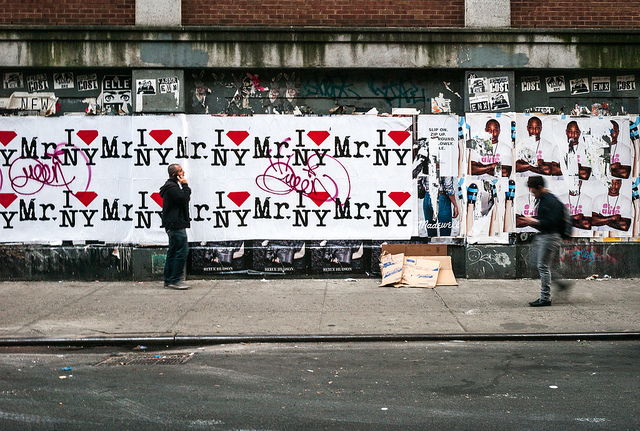 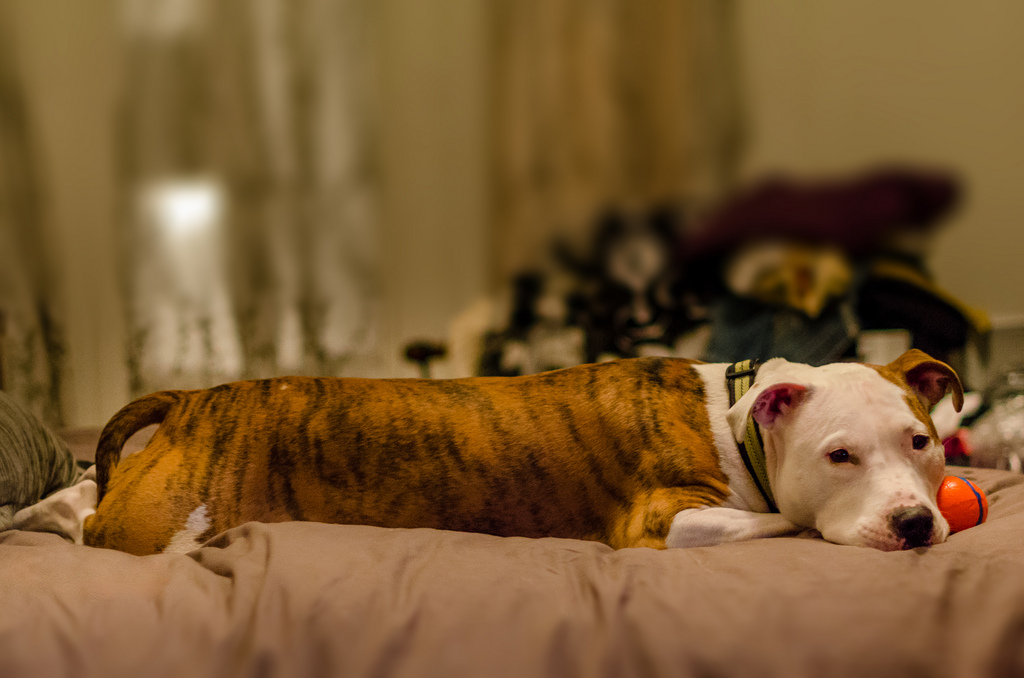 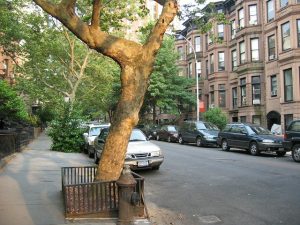 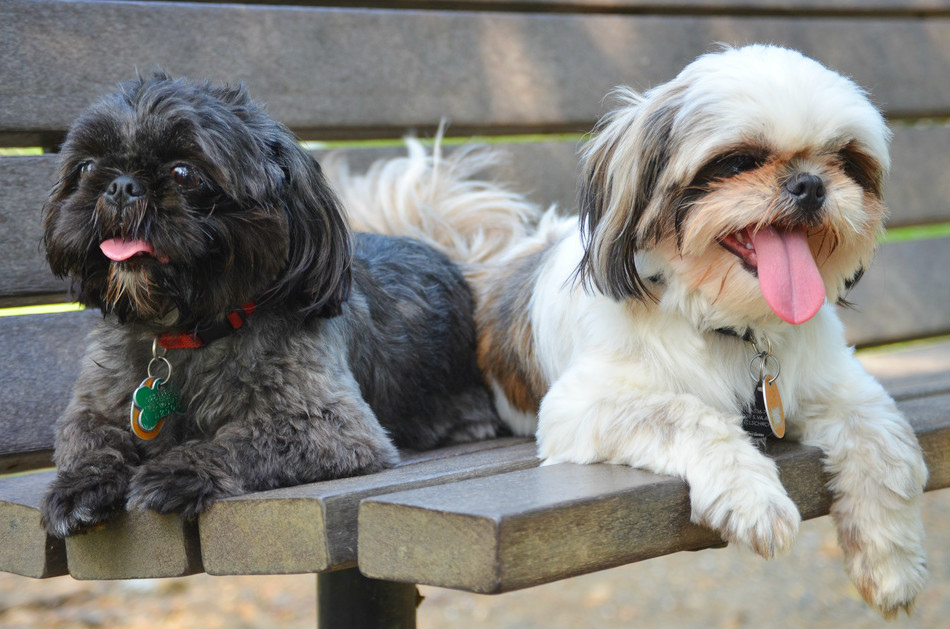 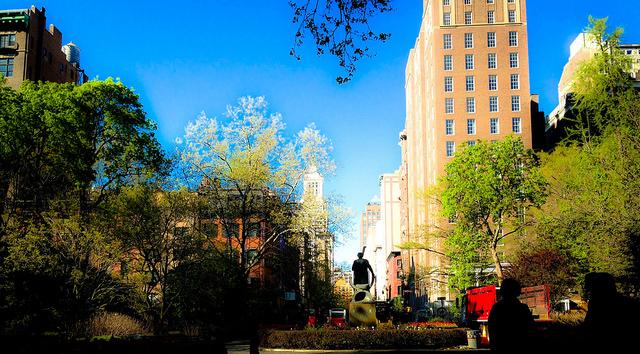 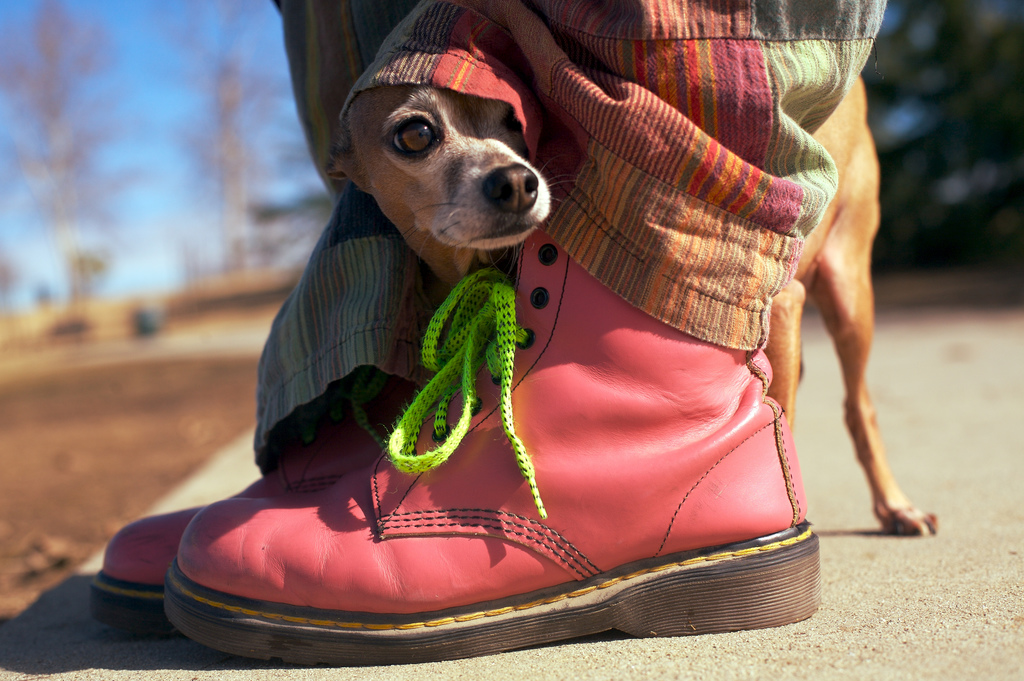 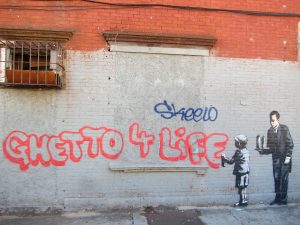 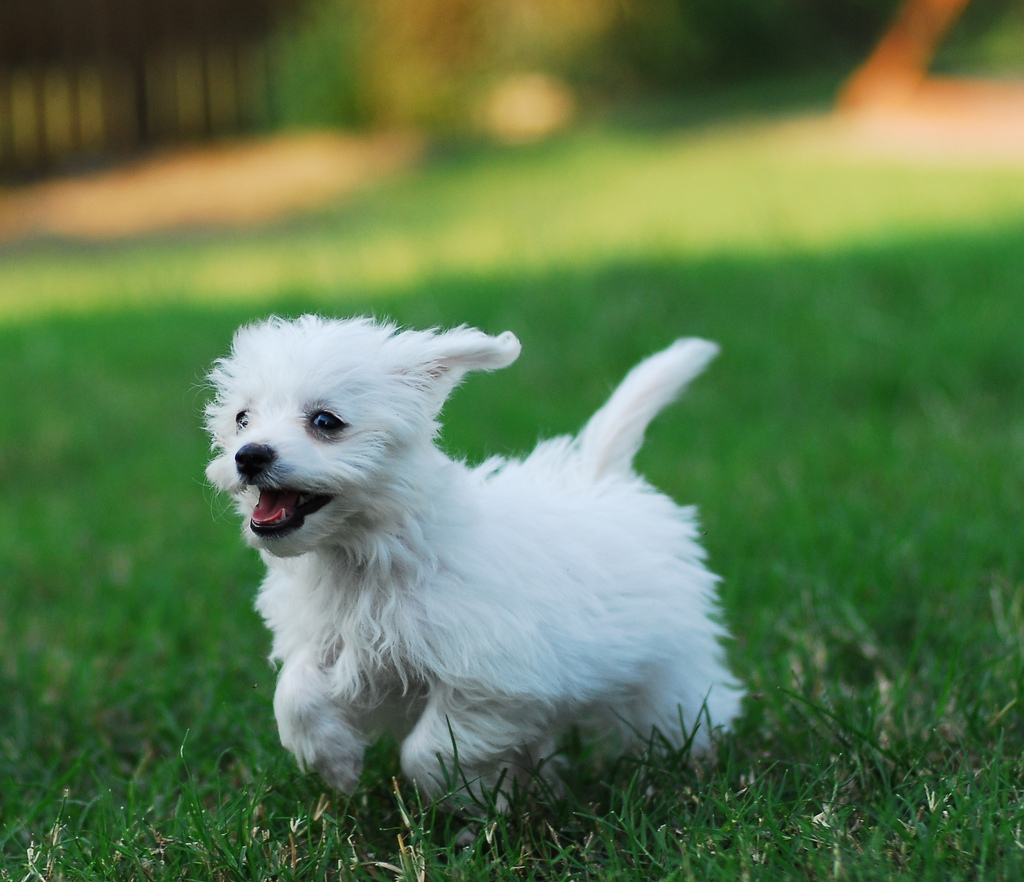 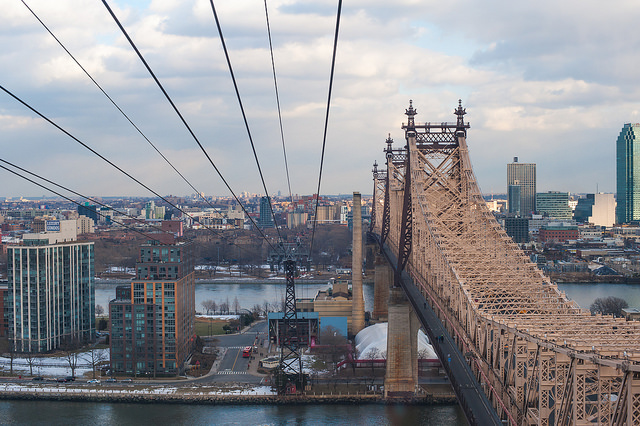