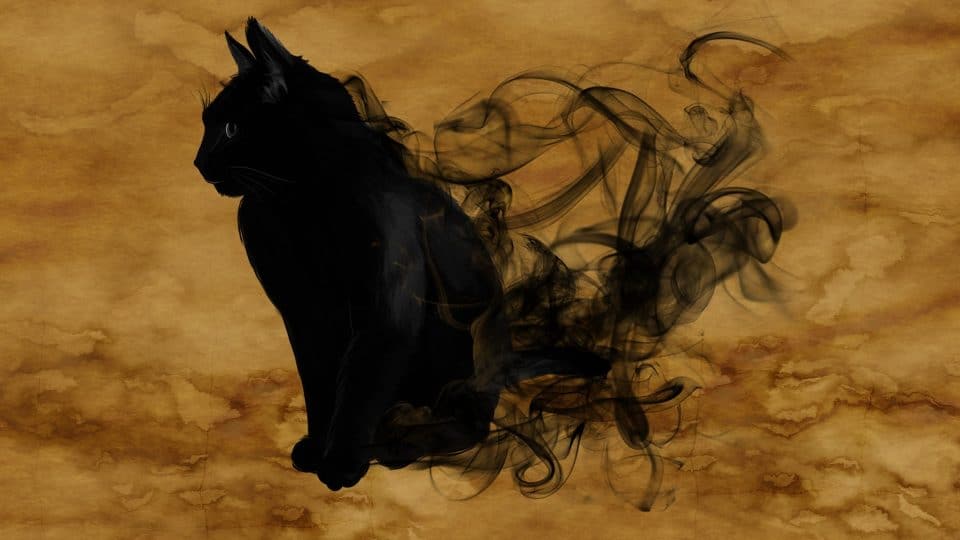 Novelist J.K. Rowling has an amazing gift for names, for her characters, the spells they cast, and the places they live. Where better to look for inspiration when naming your new feline friend than the magical and imaginative world of Harry Potter?

…as voted on by two experts on J.K. Rowling’s entire body of work: Seattle muggles Bee (11-years-old, Hufflepuff) and Elle (9-years-old, Slytherin). Do you agree with their takes? Visit the complete list of characters in the Harry Potter series to rank them yourself!

When it comes to a cat, I prefer a little mischief and a lot of personality, which leads me directly to a house-elf for my name choice: Winky.

Among my cat Lily’s many nicknames is Grawp. Giant, menacing, and adorable.

In the world of Harry Potter, there are cats and there are kneazles. And sometimes there’s a cat-kneazle cross with its own kind of magic. The kneazle has a very special pedigree. From “Fantastic Beasts and Where to Find Them”: “…originally bred in Britain, though it is now exported worldwide. A small cat-like creature with flecked, speckled or spotted fur, outsize ears and a tail like a lion’s, the Kneazle is intelligent, independent and occasionally aggressive, though if it takes a liking to a witch or wizard, it makes an excellent pet.”

If your cat had a wand (made out of a Fir Tree, naturally), which of these spells from “Harry Potter” and “Fantastic Beasts” would she cast? My cat Lily, the diva who loves to make a grand entrance, would yowl “Finestra!”, shattering glass and removing all impediments to her movement about her kingdom.

It simply cannot be argued by wizard, muggle, or half-blood that Rupert is not an excellent name for a cat. It is thus decreed that actors who have portrayed these fine and beloved characters shall likewise be considered suitable inspiration for the names of cats worldwide.

Find a great name for your cat on Rover 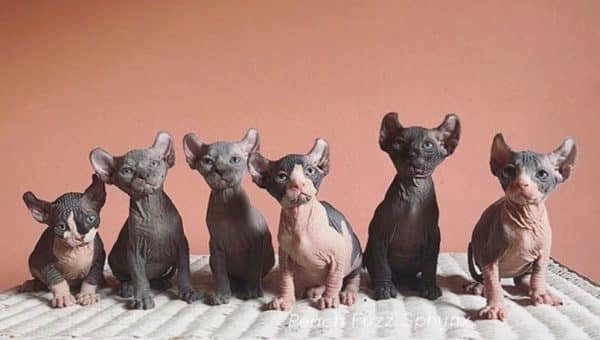 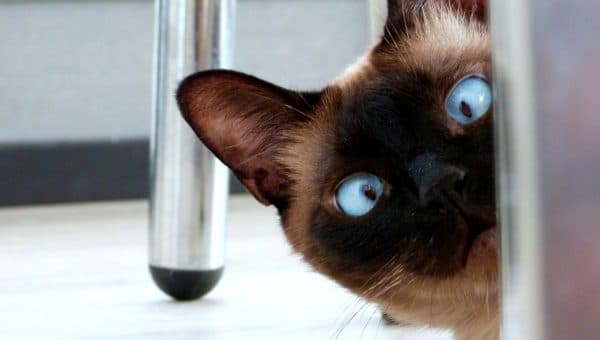 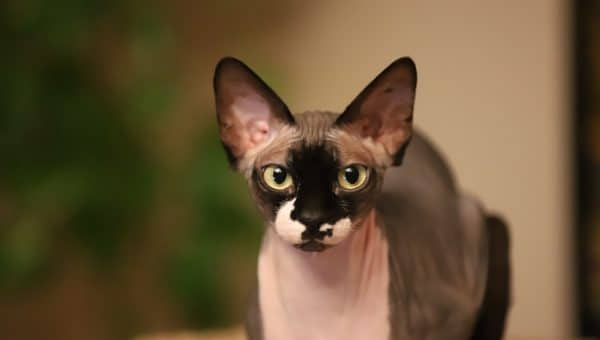