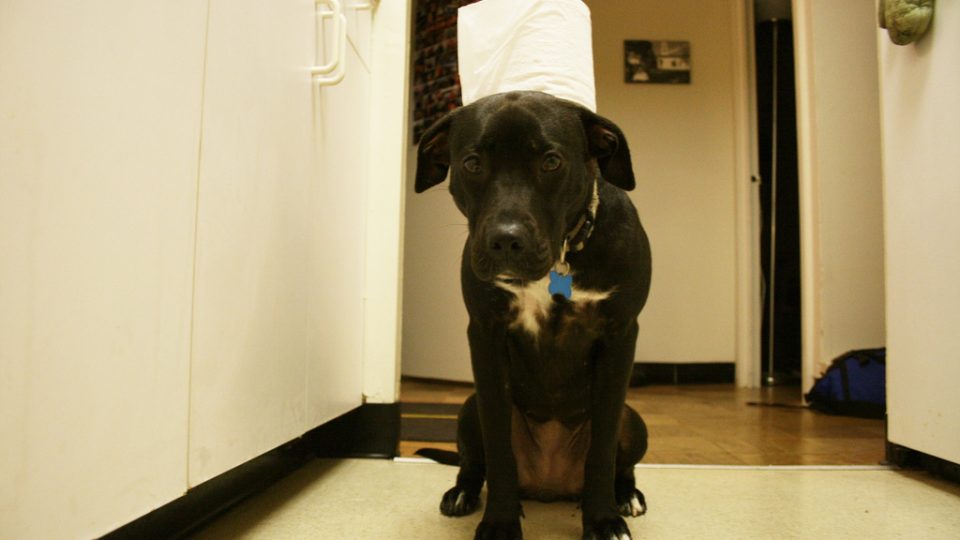 What has been said about poop that hasn’t been said before? It’s a fact of life—we all do it and it’s kinda gross—but did you know that there’s more than meets the eye (and nostrils) when it comes to the stinky stuff? There’s a plethora of poop particulars when you get into the nitty gritty…get the scoop here.

Naaah—the concept of animal magnetism by German doctor Frank Mesmer might be moot, but magnetic fields affecting your dog’s pooping is not.

If you’ve ever patiently waited for your dog to find the perfect spot to poop while on your walk together, Frontiers in Zoology offers a bit of insight. Dogs tend to align their spine on a northern and southern axis (with a preference for north) while going #2.

Why? The unseen forces of nature cause dogs to re-evaluate and recalibrate their internal compass every time they have to squat. Crazy!

A Preponderance of Poop

Dogster cites that on average, dogs excrete 274 pounds annually. That’s a load of crap! PetEducation.com notes that some diseases that are spread through doo doo include…

…so pick it up! And if your dog poops in the yard, always try to bag it before the rain comes, so it doesn’t potentially spread bacteria into the earth.

Plug Your Nose and Take a Closer Look

If your dog’s poop is consistently and unusually soft and green-ish in color, he may have giardia. Other tell-tale signs you can typically detect in stool include traces of blood and excess mucus, according to VCA Hospitals. If you’ve noticed your dog has lost weight, it’s a sure sign you should go to the vet to get him checked out.

Why does Fido kick dirt over his poop when he’s done? The Nest says that it’s because your buddy is trying to mark his territory.

There are sweat glands in your dog’s paws and when he kicks up dirt, he’s essentially transferring his scent to the dirt he’s kicking up to ensure other dogs know where he’s been and take ownership of his space.

When a dog drags their butt across the floor after pooping, it’s almost always an indication that something is irritating their derriere.

You spend extra money on the good dog food and you STILL find your dog feasting on poop—sometimes, even his own. Why?

Dr. Reid tells DogChannel, “It’s normal for dogs to eat the feces of other species, especially cattle, horses, rabbits, and deer, sometimes even cats and other dogs.” Puppies are prone to this kind of behavior, likely because they don’t know any better.

However, if you catch your dog eating the poop of another dog, you’ll want to tread carefully because if the mystery dog had an intestinal bug, your dog could very well get it too. 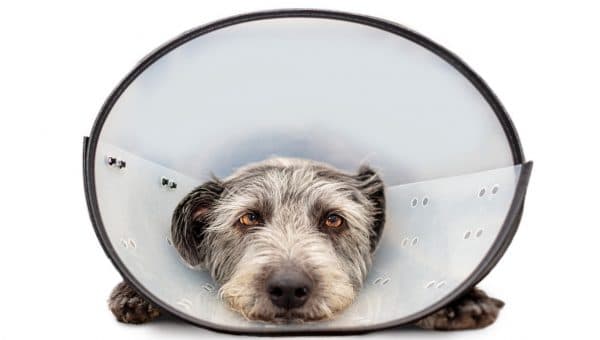 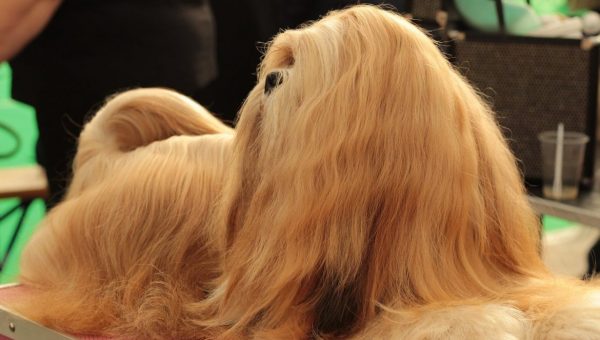