Have you ever wondered if your dog holds grudges? Maybe they pick fights with the same dog at the park every weekend, or shy away from a human who has been rude to you in their presence in the past.

It’s tempting to ascribe human emotions to our dogs—and dogs do experience emotions!—but resentment is a particularly complex, human feeling. To explore whether or not dogs hold grudges, it helps to distinguish between the very human act of “holding a grudge” and the way animals form associations. 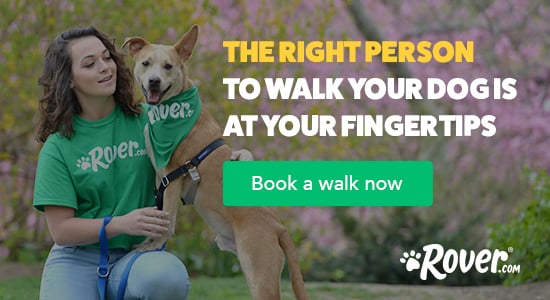 Read on to learn all about how dogs “hold grudges” (and how to address them).

Think about a time somebody hurt your feelings. You probably remember the moment clearly. You may recall where you were standing, what you were wearing, and the exact words the unkind person said. You’re recalling an episodic memory. Are you starting to feel hurt all over again? Well, you might be holding a grudge!

Your dog, on the other hand, doesn’t have the capacity to recall a specific moment their feelings were hurt. Their short-term, episodic memory is not strong, and they forget specific events soon after they happen.

Now, that doesn’t mean dogs don’t remember negative experiences. But it helps to reframe the discussion in terms of associations.

Dogs have associative memory, which means they react to people, places, and experiences based on associations they have with them. Associations can be positive (“Yay! you’re home! I’m so happy, I’m going to zoom around the house!) or negative (“Oh no, not that neighbor dog again! I’m so frustrated, I’m going to bark as loud as I can!”). Negative associations lead to behavior that you may perceive as a “grudge.”

How to tell if your dog is “holding a grudge”

Grudges with other dogs

Who's THIS stranger, invading MY territory?! #myterritory

Let’s return to that one dog at the park I mentioned up top. Say your dog had a bad experience with them the first time they met, and now growls and lunges every time you see them at the park.

Chances are, something happened the first time they met that formed a strong negative association in your dog’s mind. To them, that other dog = bad news, even if they don’t remember exactly why.

Your dog isn’t actively “holding a grudge” against that other pooch, but they are responding to the negative association that was formed the first time, and strengthened every time since.

I came home from a Dr. Appt and kneeled down to kiss Sophia, and all of the sudden I felt something jump on my back. Lol. #mommashome #jealousdoggy #Sophie #SophieandMia

Do you ever get the feeling your dog resents your significant other? Maybe they sulk and whine when the two of you are cuddling on the couch, or even worse, engage in destructive behavior.

Dogs can feel jealousy, but they also have those pesky negative associations! In the significant other example, your dog isn’t resentful of the person. Rather, they’ve formed a negative association, possibly based on stress triggers. The household routine has changed; there’s a novel new person around; maybe there are stressful sounds. All of these can form negative associations and resulting unwanted behaviors.

To help your dog get over their “grudge,” you need to change their associations.

How to address a grudge 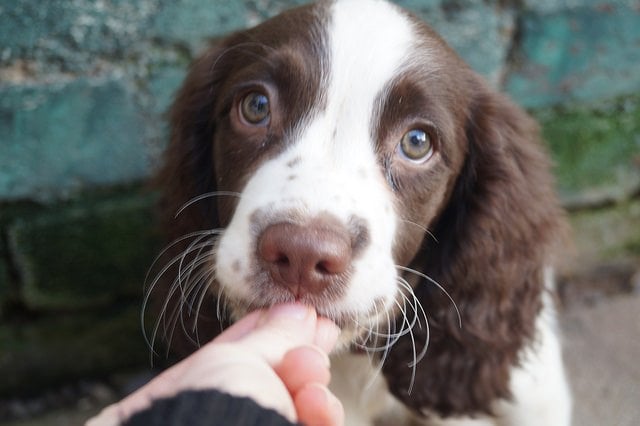 Over time, your dog will form positive associations, and the “grudge” will go away.