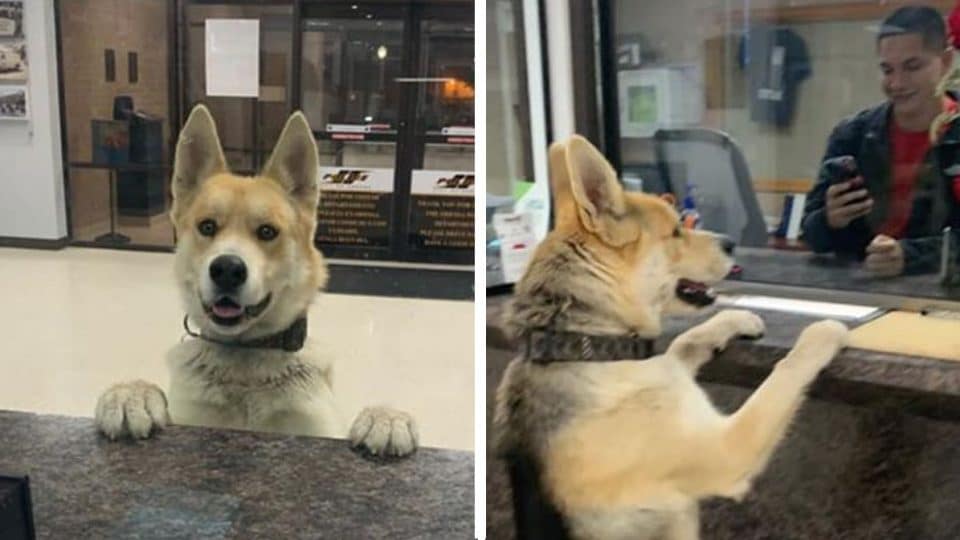 Talk about a smooth criminal! A “lost” dog walks into a police department, makes friends with everyone, then disappears again before animal control can swing by with a chip reader, only to mysteriously reappear at home an hour later.

That’s just what happened when Chico, a lost dog, strolled through the doors of the Odessa Police Department in early February.

Chico walked right up to the reception desk, jumped up, put his big paws on the desk, and gave the staff a roguish grin. And history was made when the adorable set of photos went viral.

It was Sergeant Rusty Martin who met with Chico first and took down the canine’s statement about a missing dog. There wasn’t much else to bark about. Chico was missing, but he didn’t even mind. He just wanted to hang out with the officers. (Free doughnuts maybe?)

Chico checked out his options by playing ball with the staff in the lobby. He was a hit with everyone and probably brought some smiles, too. Police officers and staff at the station enjoyed having Chico as their guest even though they didn’t know why the dog showed up unescorted.

It turned out the adorable pooch had on a collar, but the tags were missing. So, officers contacted animal control to come on down to the station and check Chico for a microchip to help locate his owner.

But as swiftly and undetected as Chico walked into the station,  he left before animal control arrived. Without a trace. That’s a case for a true K-9 detective to solve.

Sergeant Martin posted the story on Facebook. Thankfully, the next day, Chico’s owner let the officers know that the dog had returned home all on his own, just about a mile from the station.

The officers enjoyed Chico’s canine caper so much that they invited him back anytime. Maybe Chico can help them solve their next case. We hear he’s available.

Not to mention, he’s the cutest dog to turn himself in. 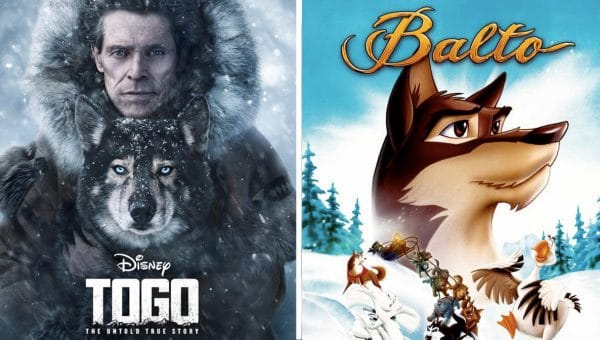