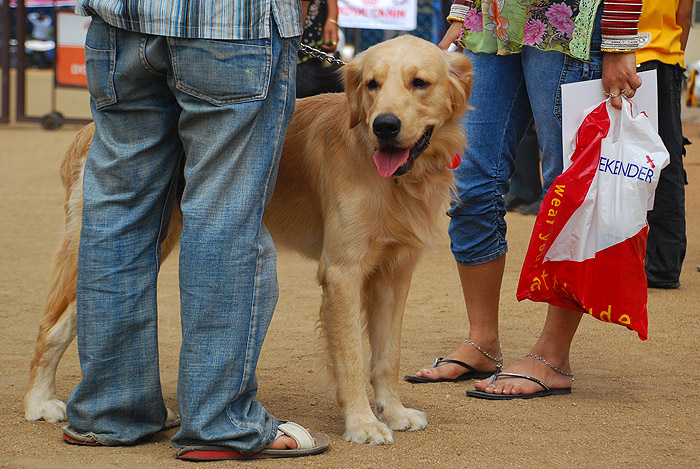 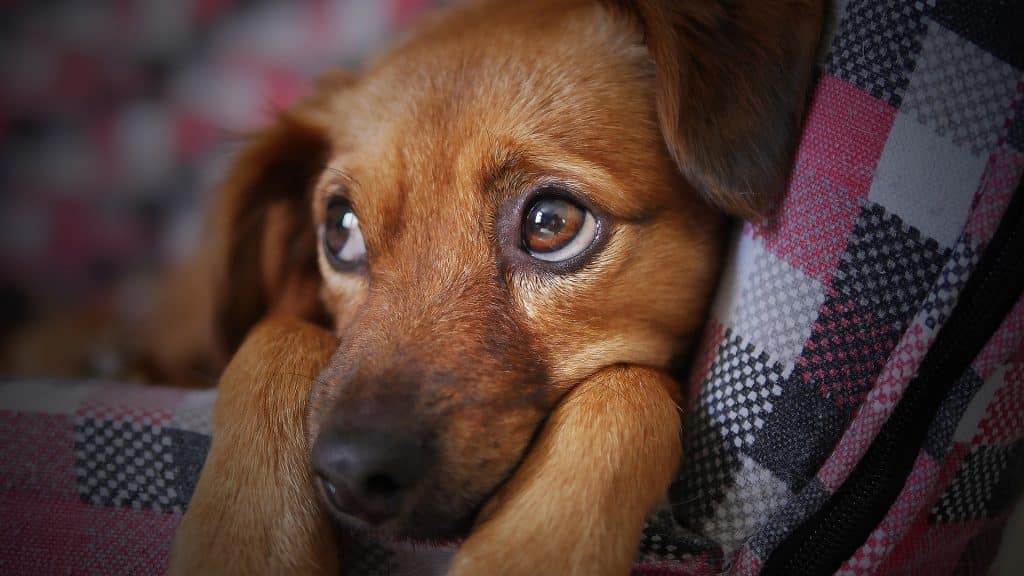 According to the ASPCA, divorce is one of the most common reasons people rehome or relinquish their dogs.

Hundreds of thousands of dogs enter the shelter system each year because of divorcing couples. It’s important to note that these people aren’t monsters for rehoming their dogs; they’re going through an incredibly stressful time, and more often than not, making a decision that they believe to be in the best interests of the dog.

Dogs aren’t able to tell us how they feel, but they often show us with their behavior.

Although pets are family to those of us who love them, in the eyes of the law, family dogs are still treated as community property. For divorce cases that go to court for a custody dispute, it’s unlikely the judge will consider who took care of the dog or whose side of the bed the dog sleeps on.

Judges will likely care about who rightfully “owns” the dog, i.e., who paid the adoption fee at the shelter or whose name is on the majority of veterinary bills.

A 2014 survey conducted by the American Academy of Matrimonial Lawyers found a 22% increase in pet custody hearings in divorce court, which shows how important (and heated) this issue is. But if you find yourself in the unfortunate position of dissolving a marriage, you don’t have to take it to court. Having a signed and notarized pet agreement in place early on in a marriage can help prevent bitter custody battles and heartache in the unfortunate event of divorce.

Nobody gets married thinking they’ll one day divorce, and it can be uncomfortable and sad to broach the subject of what to do about the dog if your marriage doesn’t last. But having that awkward conversation early on will minimize heartbreak down the line. Think of it as planning for an emergency that will hopefully never occur: You have a fire escape plan and an earthquake preparedness kit, so why not be prepared in case of divorce, too? 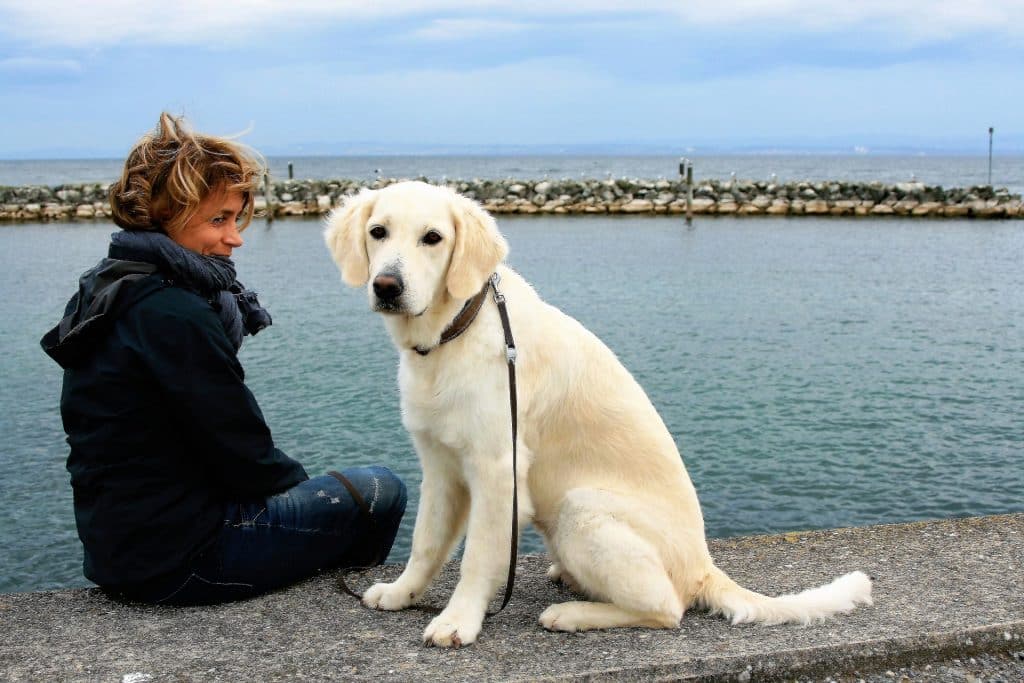