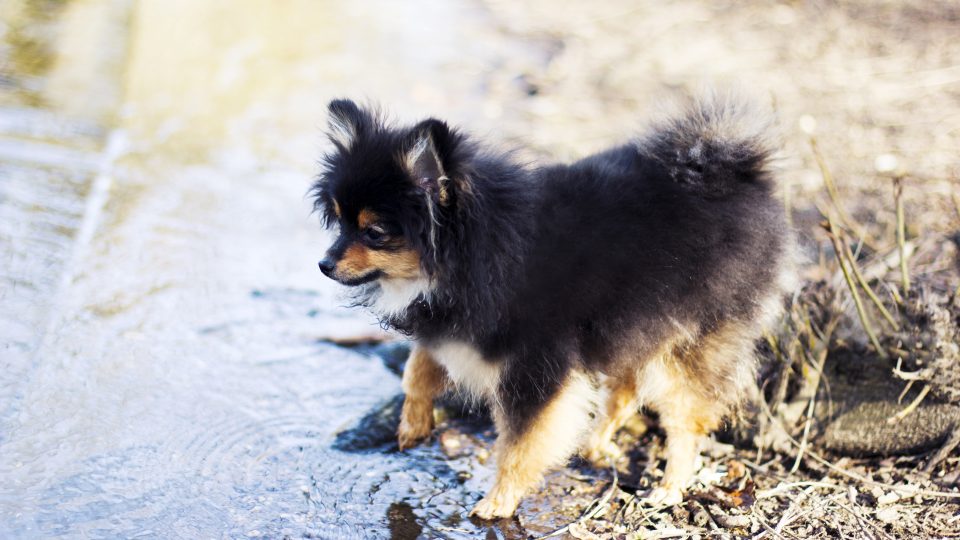 Some dogs can’t wait to get wet—witness all those Labrador and golden retrievers that crash kiddie pools, swim around in lakes, and dive into the sea. But some dog breeds are perfectly content to stay dry. It should come as no surprise that most of these water-shy dogs belong to the Toy group. It’s a big world out there for them, and the ocean, so vast! These breeds would rather sunbathe than swim, but that doesn’t mean you can’t teach them. Or just lie back and cuddle on the beach towel. That’s good, too. 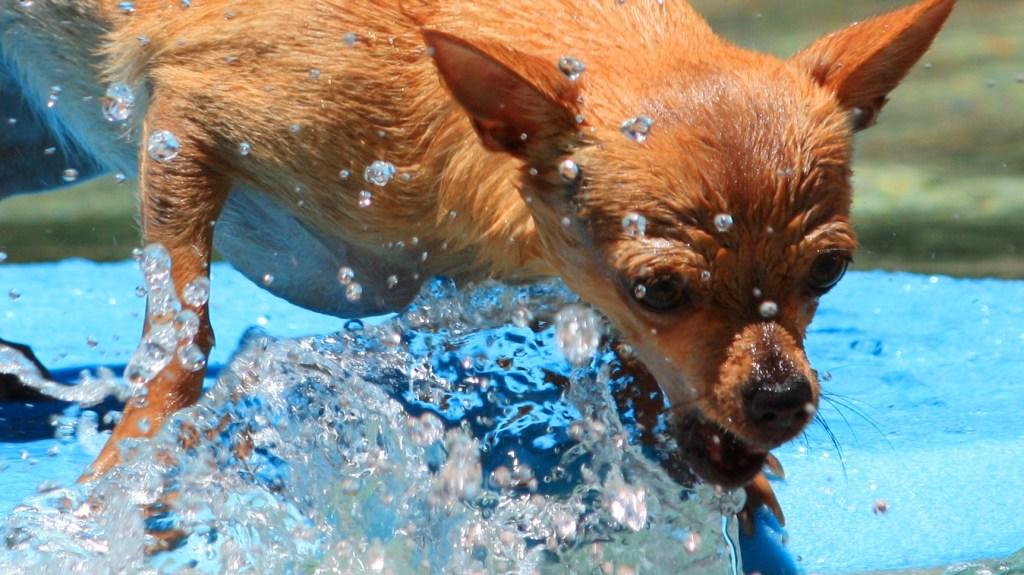 Chihuahuas are small in stature but have big personalities. Even when dry, Chihuahuas tend to tremble. Often they’d much rather be with their person than in the drink. 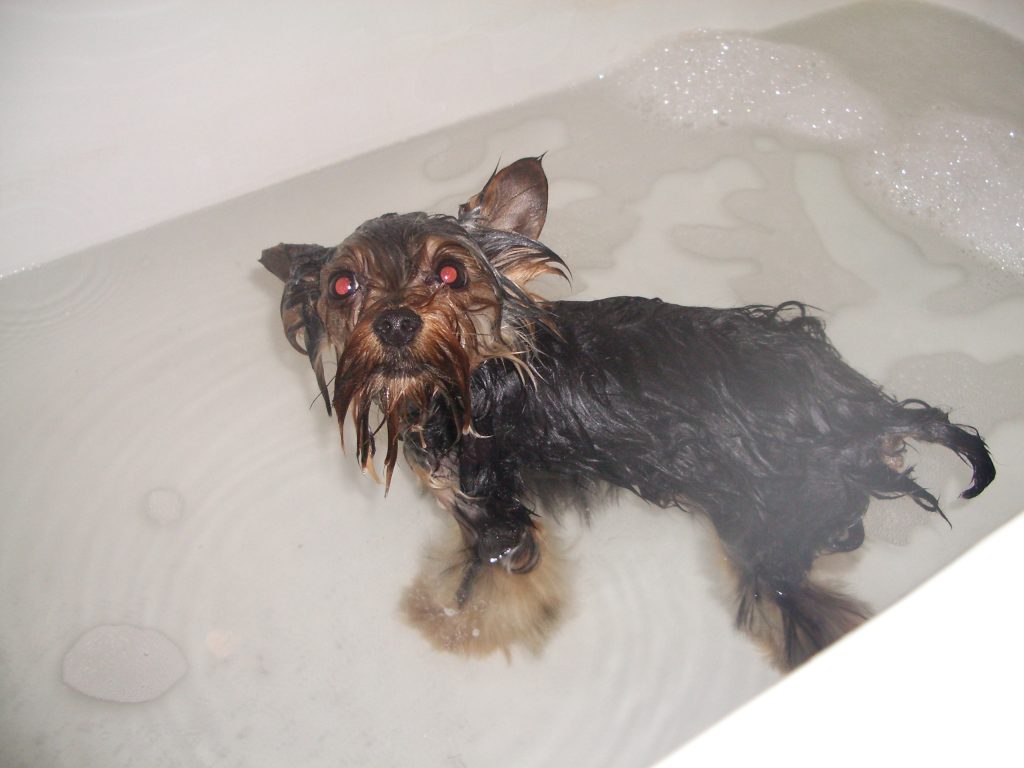 Just look at this dog. Does it look like it’s enjoying its bath? Yorkies tend to have high maintenance fur and sometimes, high maintenance personalities. Just try to get one in the water of its own free will. 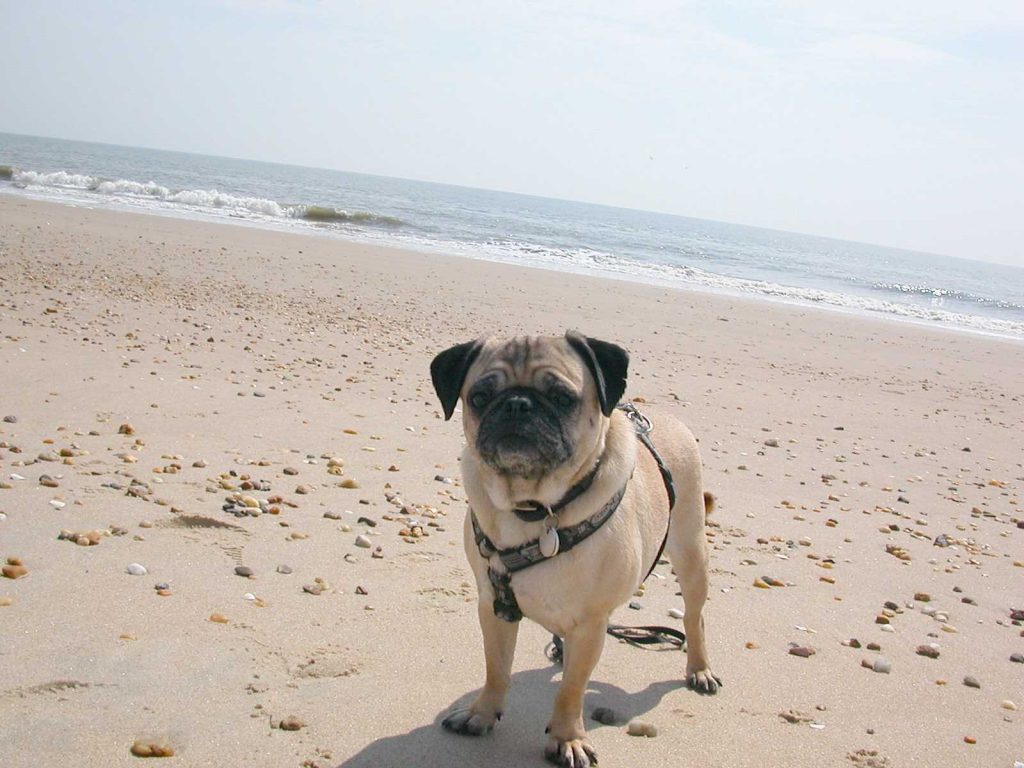 Pugs, like the one pictured above, don’t generally love a day at the beach. Because of their flat faces, they can easily overheat in the sun, and a dip in the water is more terrifying than refreshing. 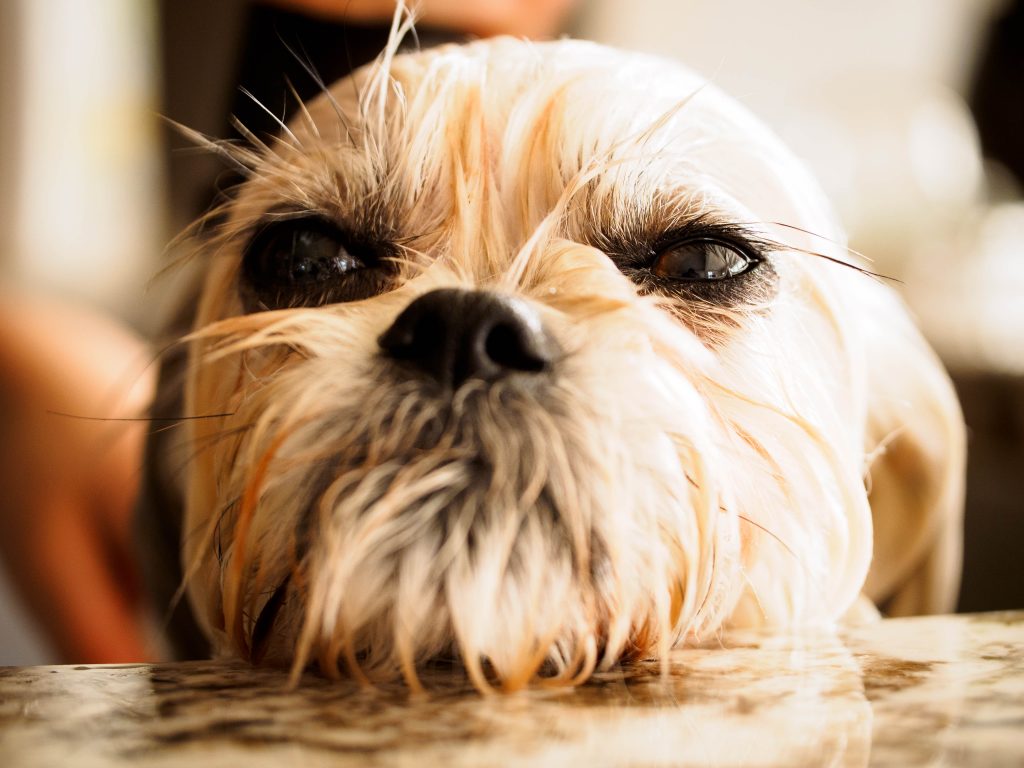 Even though sometimes they look like seals when wet (like this one), Shih Tzus are not fans of being in the water. They have so much fur, it could take days for them to get dry again! 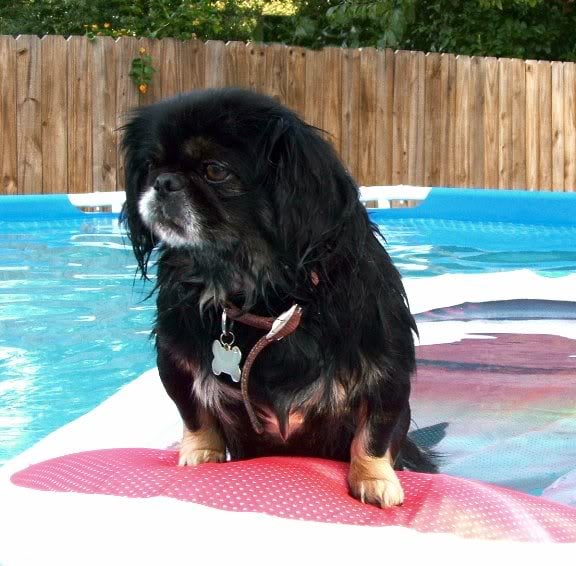 Like its comrades in the Toy group, the Pekingese is built to be more adorable than durable. This dignified little dog wouldn’t disgrace himself by attempting a swimming session. 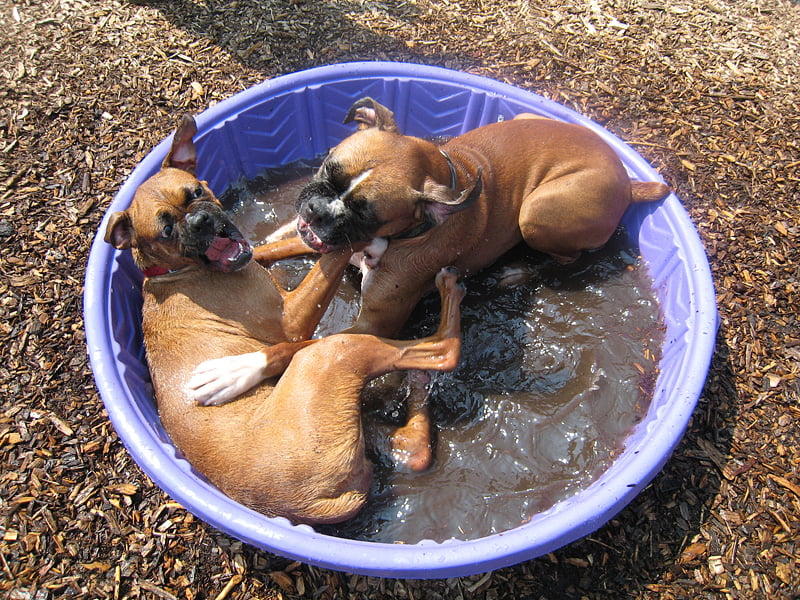 The American Boxer Club agrees that these popular dogs are not natural swimmers. Because they lack much of a tail, and have a deep-chested build, swimming doesn’t come as easily to boxers as to other dogs. However, plenty of boxers can learn to love the pool—with patience, and plenty of treats. I mean, just look at these guys. 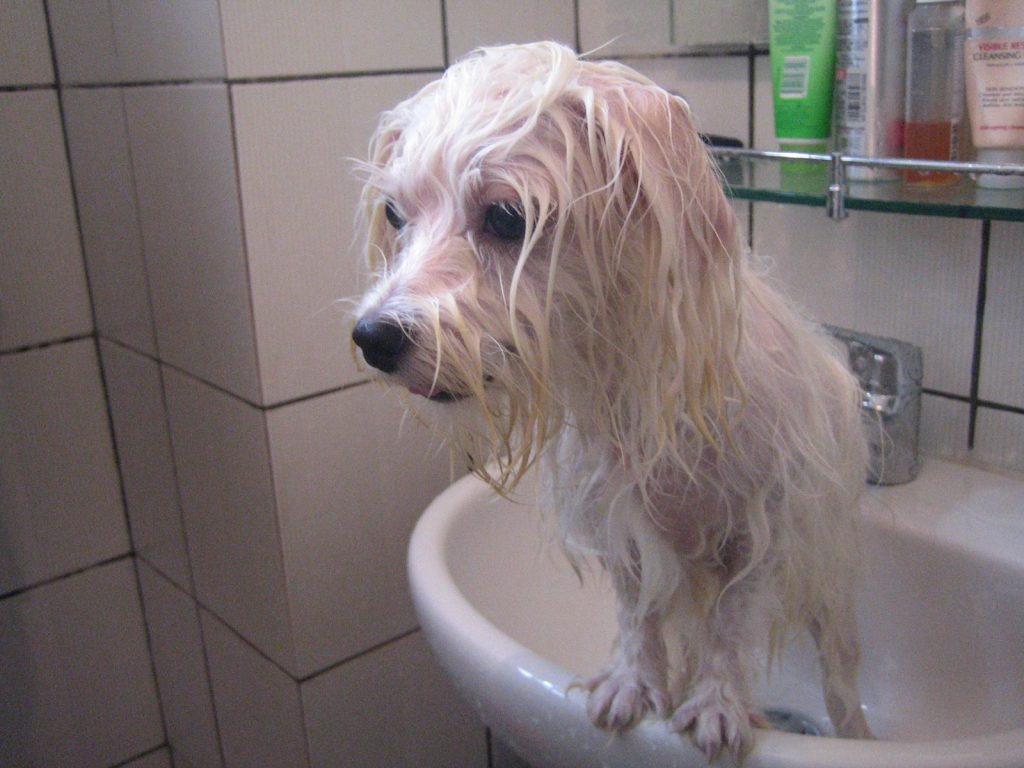 The Maltese is the princess of the land, and not so much the sea. They’re built for cuddling and looking fly, so baths are the only way they’ll get near water. 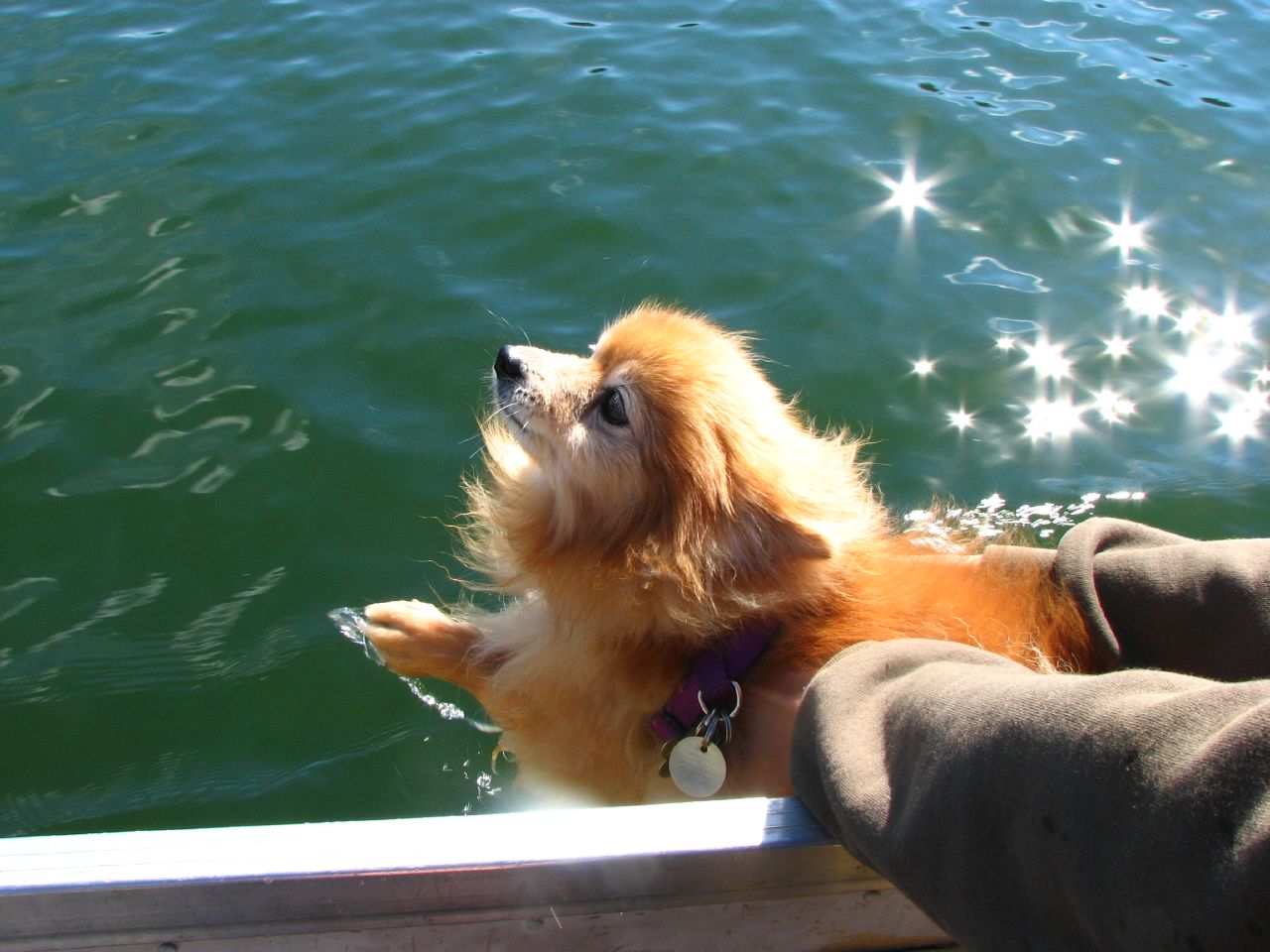 These spunky little fluffballs would rather be racing about or excelling in agility trials on land than paddling through the water. Pomeranians choose their battles carefully, and would rarely be found in a situation they didn’t know they could succeed in. 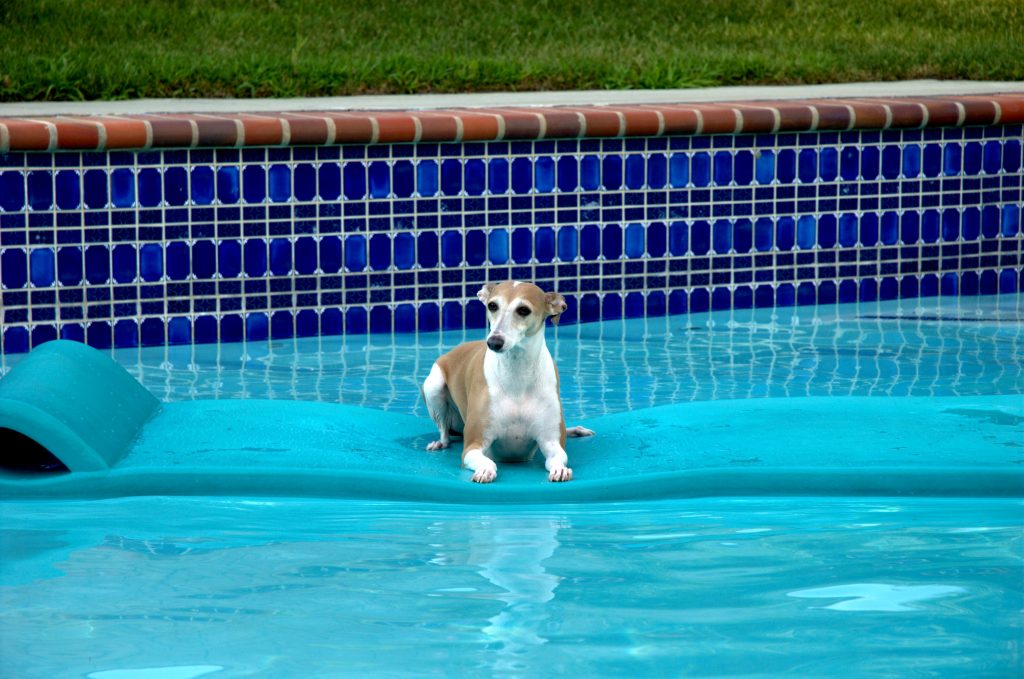 Pictured above is an Italian Greyhound, but its luxury-size counterpart isn’t known to love the water either. Greyhounds are the fastest dog breed, but don’t require much daily exercise, which has earned them a reputation as couch potatoes. 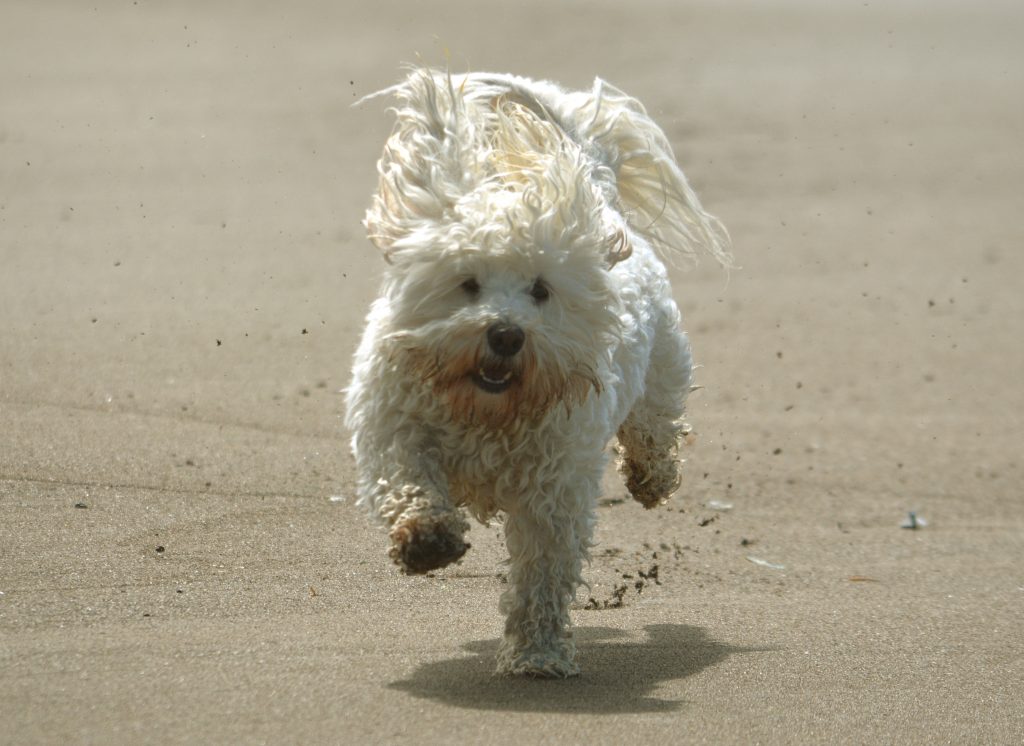 Like other small dogs, the Bichon Frise is built for companionship. And how is this big ball of fluff supposed to stay companionable if you’re floating down the river without him? Plus, isn’t the first cardinal rule of perm maintenance that you’re forbidden to wet your hair for at least 24 hours after getting a perm? 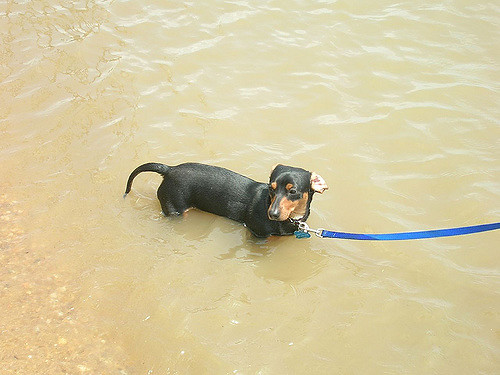 Because of its short legs and top-heavy build, the dachshund isn’t a natural swimmer. (They have this in common with dogs like boxers and bulldogs.) It doesn’t mean they can’t swim, but they’re likely to be fearful about it.

Like all general statements about breeds, there are exceptions to the rule. You may discover that with the right lifejacket, you have a Maltese who can’t wait to get in the water. Or maybe Pekingese can float and they’ve been keeping it a secret for centuries? It’s possible. Just look at that fluff!