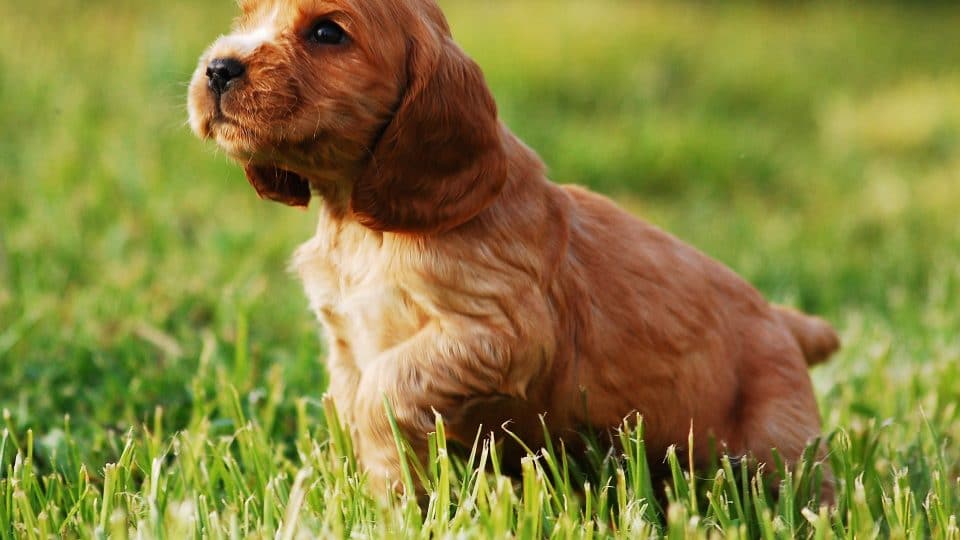 With big floppy ears and doe eyes, the cocker spaniel puppy can melt even the toughest of hearts. Bred originally for flushing out birds for hunters, this compact sporting dog is equal parts curious, affectionate, and spritely.

Though spaniels of all types were used for centuries as hunting dogs, the cocker spaniel became an official breed in the early 19th-century when breed standards were starting to form. Named for their affinity for finding woodcock birds, the cocker spaniel is smaller framed than other spaniels but just as spirited.

In the U.S., there are two varieties of cocker spaniel: the American and the English. Though virtually identical, the English version is slightly taller with a different coat texture. In the 1940s, the English breed gained notoriety through Brucie, the cocker spaniel who won the Westminster Dog Show twice. By 1946, the American Kennel Club officially recognized both varieties.

Sure, this dog may have been bred for hunting, but now they love their belly rubs and enjoy playing with their favorite humans. 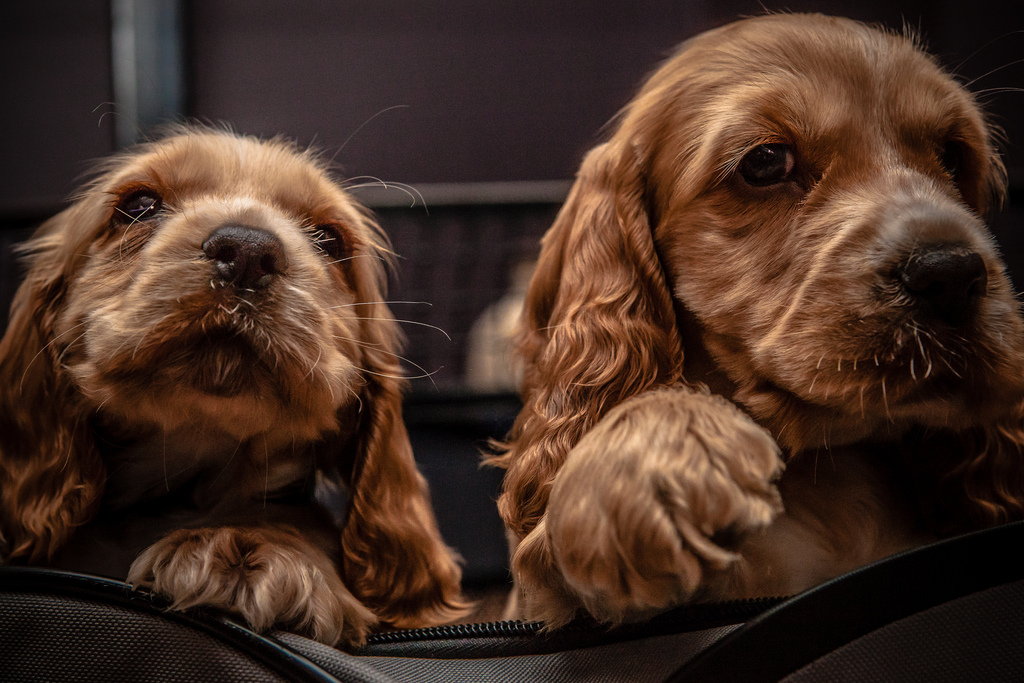 Between Lady and the Tramp, and Richard Nixon’s cocker spaniel named Checkers, this adorable breed has won American hearts for decades. Here are some interesting facts you need to know before getting your cocker spaniel puppy: 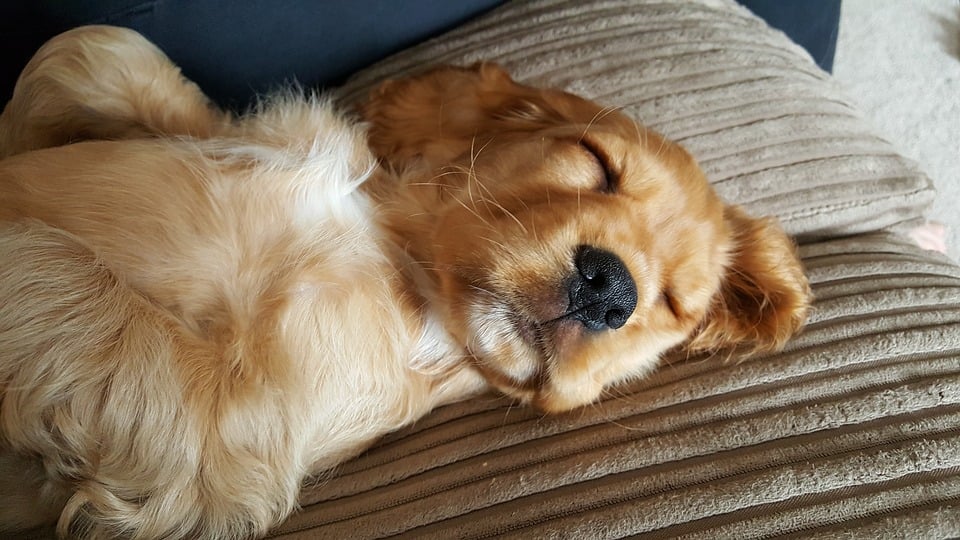 Who is the best human for a cocker spaniel?

Cocker spaniels are great family dogs and due to their compact size, they can live in apartments as long as they get plenty of exercise. Good-natured and affectionate, the cocker enjoys exuberant company and dog sports, so be sure to bring the energy when interacting with this sporting breed!

Getting a cocker spaniel puppy

Whether to adopt or to work with a breeder for your new cocker spaniel puppy is a personal choice that requires research. Thankfully, there are many resources out there to help you find a rescue or breeder that offers healthy, ethically-sourced cocker spaniel puppies.

Knowing what you’re in for when you get a cocker spaniel puppy is an important step in being a responsible pet owner. Whether you find a responsible breeder or are planning on adopting, prepare yourself for an energetic and friendly addition to your household.

It may be surprising to know, but adopting a cocker spaniel puppy is possible. According to the AKC, most breed rescues report that a majority of their rescue dogs come from individual owner surrender, with the most common reasons being a change in lifestyle or the breed not being right for them. This means that there may be many dogs and puppies out there who are looking for a new forever home.

The main difference between a breeder and a rescue is that a rescue may not always have young puppies to choose from. The benefit, however, is that most are mandated to only adopt out dogs who have been microchipped and spayed/neutered. This means you may end up with a dog who’s already been housebroken and doesn’t need these common medical procedures. You may also find a cocker spaniel mix who has all the traits you want from the breed, but with a little extra thrown in.

After you find the right cocker spaniel puppy, it’s time to prepare your home! Here are a few resources to get you started.