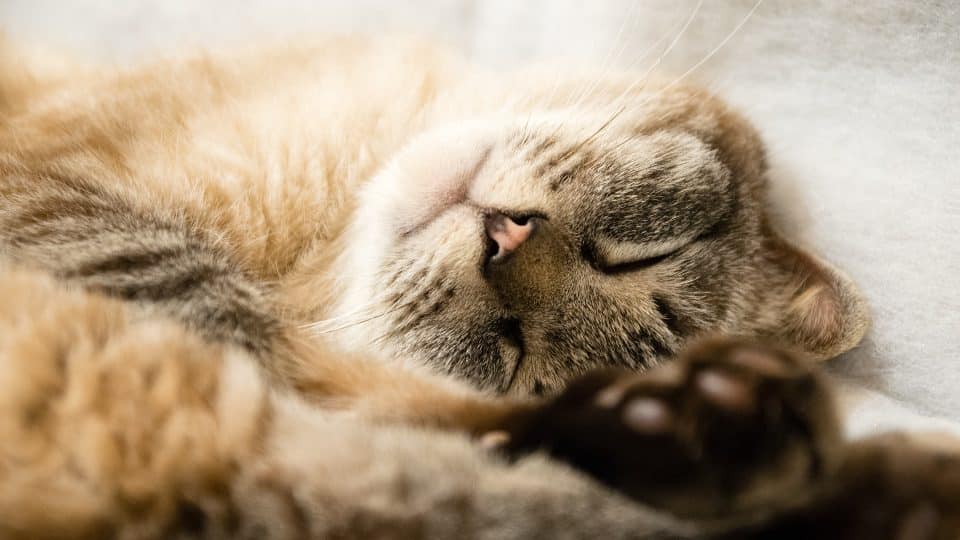 Everyone knows about ‘dog years’: that old adage that one human year is like seven years if you’re a dog, with a myriad of jokes related to aging and claims of “I’m only eight in dog years.” Then there are cats with their nine lives, an old saying about how cats find their way out of one dangerous scrape after another.

But how do cat years compare to human years?

Although it’s not a scientific measure, comparing cat years to human years is sometimes our only frame of reference for the care of our animal companions. The translation of age gives us a way to gauge not only their behavior but their nutritional needs and activity recommendations.

A well-cared-for indoor cat can easily live to be 17 years or more. But outdoor cats often live between two to five years, according to WebMD.

Feral strays likely fare the worst, since they lack the comfort of regular meals, vaccines, and protection against internal and external parasites. Plus, there are the hazards any cat faces when outside, like cars and wild animals such as raccoons and coyotes. But even indoor/outdoor cats are at greater risk for an early demise due to these same factors, nine lives or not.

As with humans, exercise and a good diet are a big part of a long, healthy life for cats, along with regular health checks by a veterinarian.

The best care includes brushing their teeth regularly to prevent decay, which cats are prone to. As you can imagine, that can be a rough task — so try starting early in your cat’s life to get them used to it.

Long-haired cats also require regular hair brushing, although it’s a good habit to be in with short-haired cats, too. 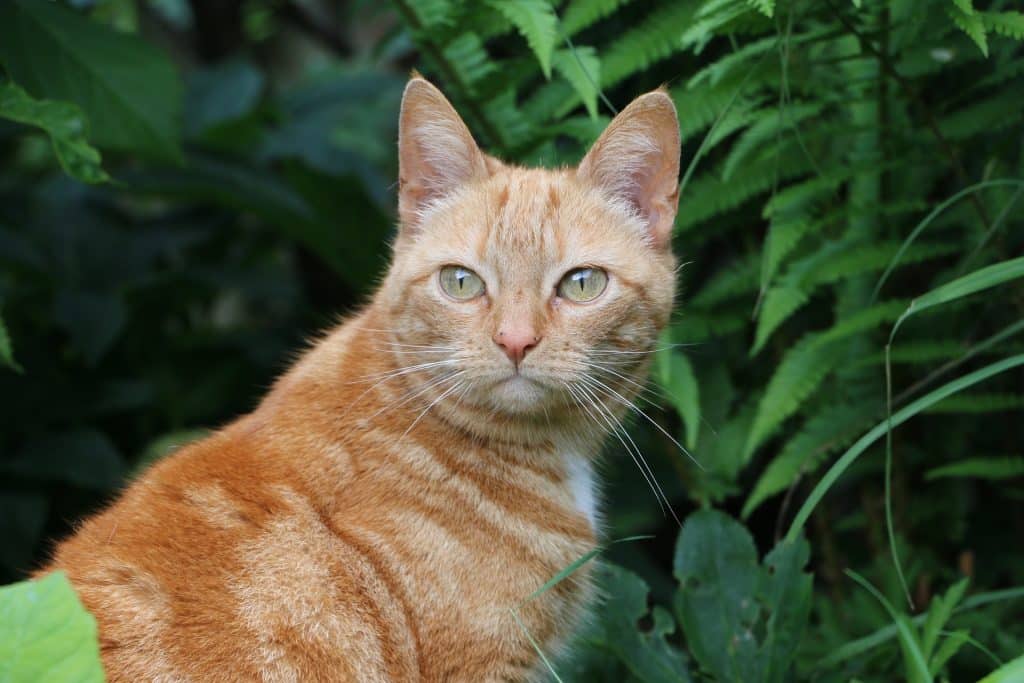 Compared to humans, cats have an accelerated start, to put it mildly—they go from neonate to hormonal teenager in one year’s time, according to PetMD. By the time they’re six months old, kittens have shed their baby teeth and have all their adult teeth. In fact, teeth are one of the best indicators of a kitten’s age when shelters have to estimate how old a new animal is. (It’s less helpful in older cats.)

After the first year, the age scale slows down a bit, and at year two we see cats that are more akin to a human in their early twenties. Still active and vibrant, yet mature. They’re not as impulsive as a zippy one-year-old with all the pent up energy.

As someone who’s pulled her half-grown kittens off the curtains (they were playing chase, and the drapes were the vertical part of the racetrack), I know about that energy. And the thunder of cat paws, when they continued the chase games as young adults, sounding like a herd of goats as they ran up and down the hallway. Really, one wonders how two eight-pound cats can make so much noise.

But even though playful behavior continues for many years, that kind of zoomie-style energy decreases, as they settle into (mostly) mature adults. There are several fun age scales to check out online, with sliding scales you can manipulate and interesting facts that go with each stage.

Most cats begin to settle down after about age three. Cats are considered to be in their prime from about three to six years of age (28 to 40 in human years). They are active and athletic and, even though they seem to sleep 22 hours a day, are in good physical condition.

A cat is considered to be a mature cat from about age seven through age 10 (compare to human ages 44 to 56). This is where age-related changes in behavior are more noticeable, like slowing down and becoming less active. They still love to play, though. Getting out the feather wand, catnip mice or teaser toy is good fun for human and kitty alike.

Caring for a senior cat 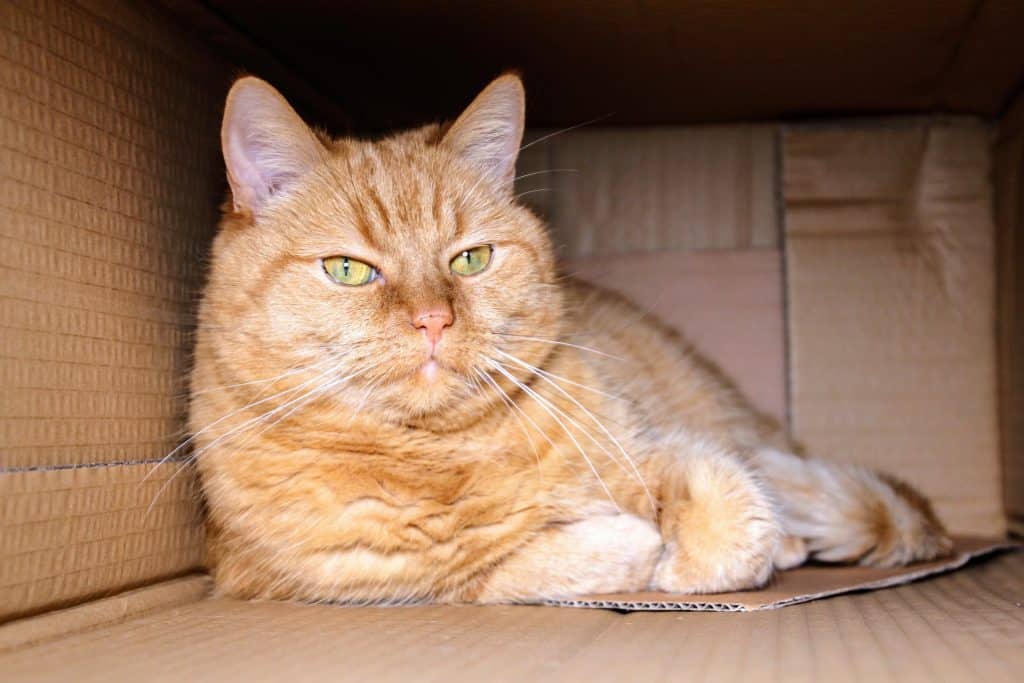 The age that a cat is considered a senior depends on several factors, including size, but in general, cats enter their senior years around age 12, according to Cornell University’s College of Veterinary Medicine. They tend to slow down and sleep even more (how is that possible?).

You can be sure they still love to eat, and this is where it’s important to watch for weight issues. With less activity and more sleep, you might need to cut back on their food or change to a product formulated especially for older cats.

This is also the life stage where age-related ailments tend to start to appear and regular vet checks are even more important. Some common issues seen in senior cats include:

But every cat is individual, and you shouldn’t ever assume that a cat’s change in behavior is age-related without checking with a veterinarian first.

Cat years? I say enjoy every single one of them, no matter how they compare to human years! 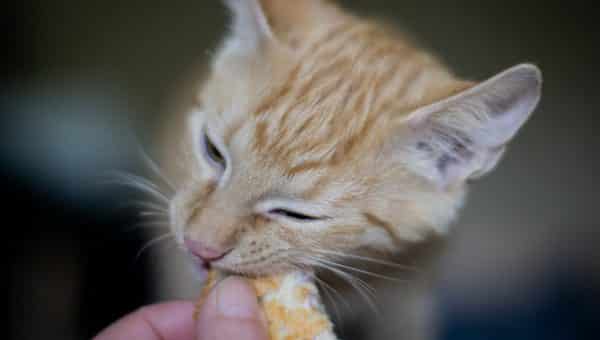 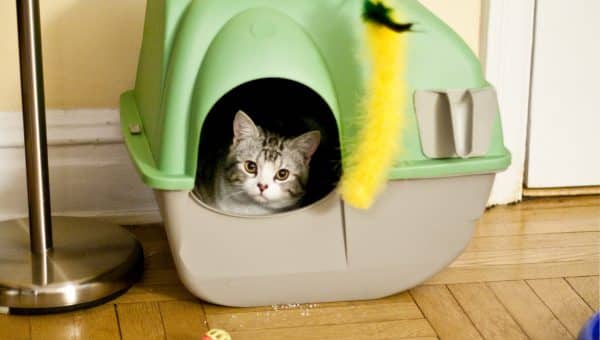 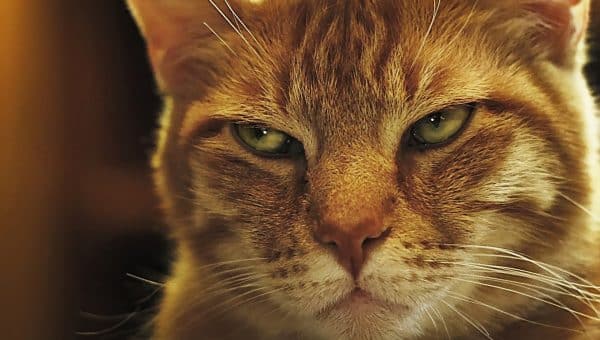