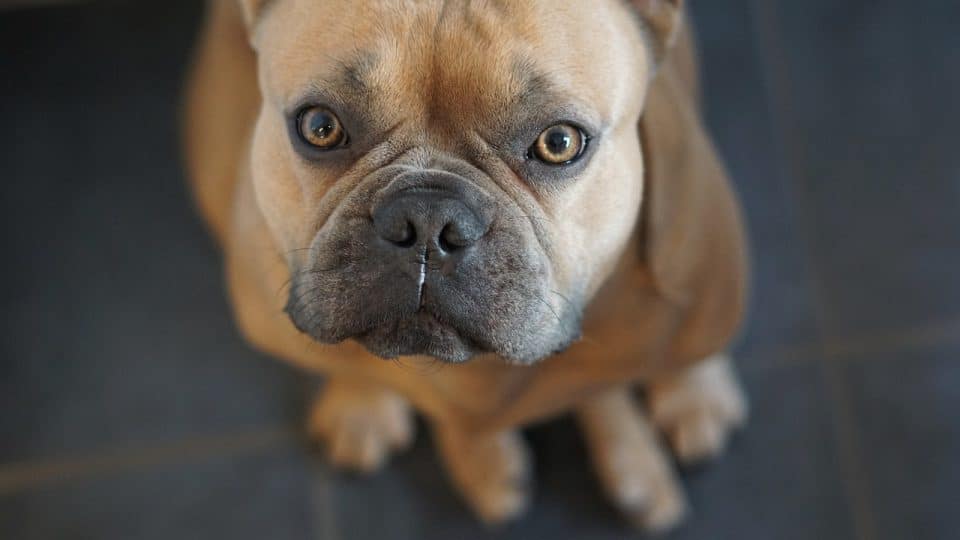 Few flavors and aromas are as cozy and warming as cinnamon. Worldwide, people love cinnamon in sweets, curries, teas, savory baked goods, and so much more.  Cinnamon is also a popular breath freshener as a flavoring in gum and toothpaste.

But if you love cinnamon, is it OK to share it with your dog? 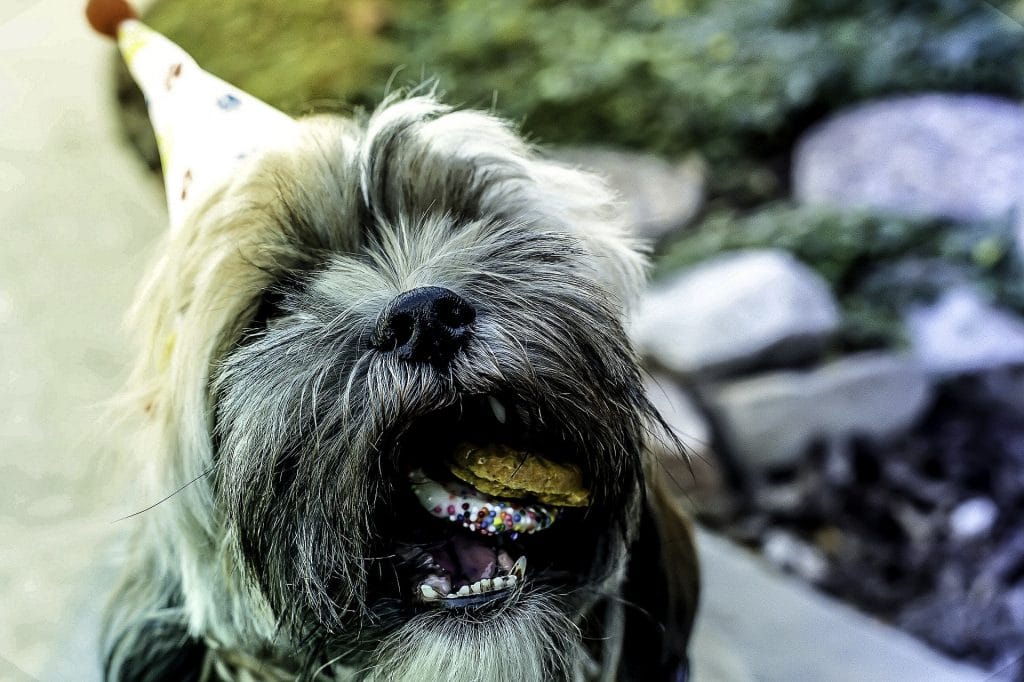 In small amounts, yes. Cinnamon is non-toxic to dogs according to the ASPCA. In small amounts, which means one teaspoon or less per serving as an occasional treat, it is perfectly safe and may even offer health benefits.

However, in large quantities, it may irritate the mouth or stomach, cause low blood sugar or even liver disease. Inhaling cinnamon may irritate dogs’ lungs and cause coughing, choking or difficulty breathing.

If you believe your dog has eaten a large quantity of cinnamon powder, sticks or essential oil, monitor for the following symptoms and be sure to call your vet.

A word of warning: many people foods that contain cinnamon also contain nutmeg, which is toxic for dogs. In fact, the Pet Poison Helpline groups the two spices together in making recommendations for their safety for dogs. Their message is clear: Cinnamon is safe in small amounts. Nutmeg is never safe for dogs. 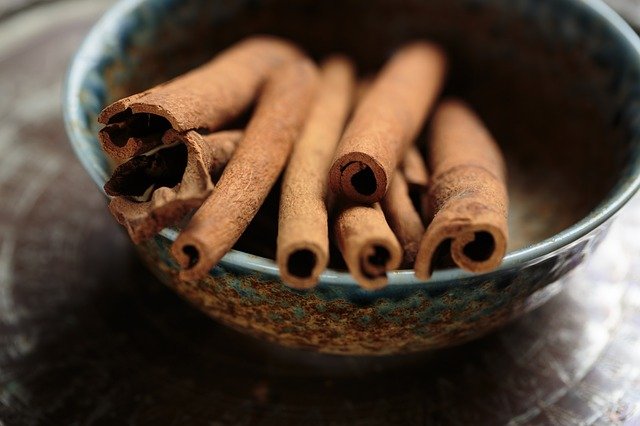 What to Do if Your Dog Eats Too Much Cinnamon

If your dog gobbles down more than a teaspoon of cinnamon or steals the cinnamon sticks out of all the mugs of hot cider at your holiday party, call your vet immediately if your dog has any of these symptoms:

Fortunately, in small amounts, cinnamon is safe and even healthy for dogs. If you love the cozy smell of cinnamon and want to bake up a treat that you can share with your favorite pooch, check out these recipes s from Rover chef Kiki Kane!

If you prefer your sweets on the less-sweet side, you might just fall in love with this recipe too! Maybe with a touch of whipped cream or vanilla ice cream for the humans.

You can replace the flour in this recipe with two cups of any flour you like. Oat flour is always a nice gluten-free option, and you can blitz rolled oats in your food processor to create the flour in just seconds. 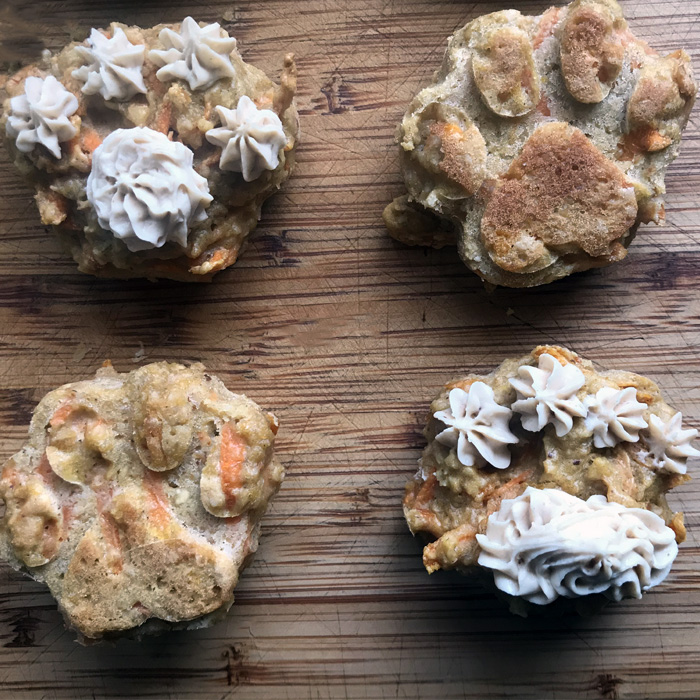 While the cakes are cooling:

This frosting is a great consistency for piping. Frost your cakes and watch your dogs go wild!

We’ve got tons of articles about which foods are safe or dangerous for your dog, from common snacks to fruits. You might also be interested in Can My Dog Eat Cinnamon Bread? and Can My Dog Eat Butternut Squash? 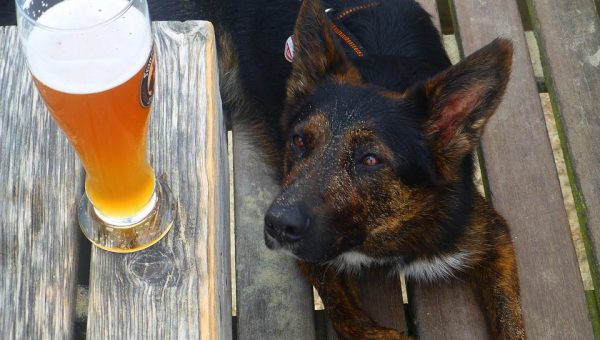 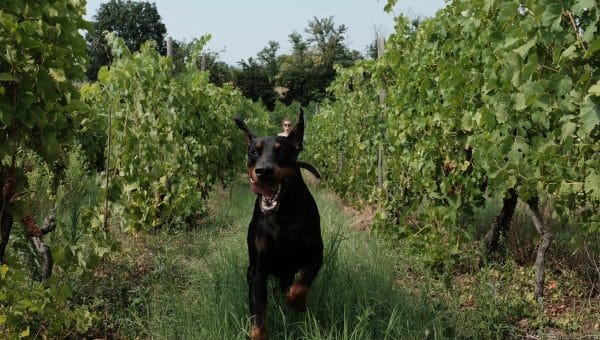