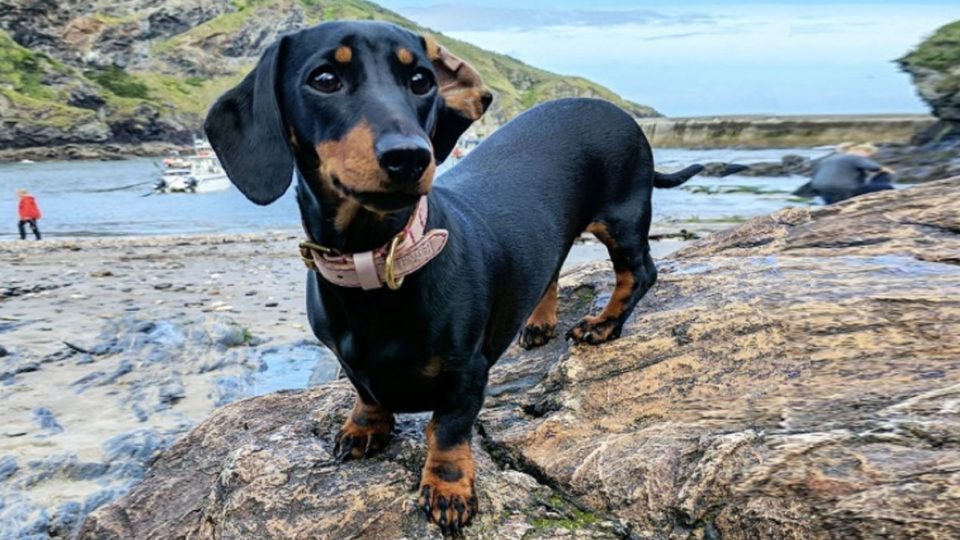 Clever, lively, courageous, entertaining: that’s the dachshund. The dachshund’s name comes from the German words for badger (dachs) and dog (hund), but you might know the dachshund more informally as a doxie, wiener dog, hot dog, sausage dog, or badger dog.

Dachshunds were originally bred in 15th century Germany to hunt badgers. This dog breed’s long back and short legs made them ideal hunting dogs for scenting, chasing, and flushing out small animals and burrow-dwelling creatures.

Technically, a dachshund is a scent hound (and you can tell by the way they go after a good smell despite your best efforts to stop them). But they also share some qualities in common with terriers, such as a love of digging and a big personality.

Their uniqueness, combined with their legendary loyalty to their human companions, consistently makes dachshunds one of the most popular family pets in the United States. Read on for more about this very special dog, and to learn whether a dachshund is right for you.

According to the American Kennel Club (AKC), a standard dachshund is eight to nine inches high at the shoulder and weighs between 16 and 32 pounds. A miniature dachshund is typically five to six inches in height and weighs up to 11 pounds. Dachshund life expectancy ranges from 12 to 16 years.

Dachshunds also show a difference in temperament based on the characteristics of their coat. Because the wire-haired dachshunds have terrier in their lineage, they’re often less calm than their long-haired cousins, who are the quietest and calmest of the three types. Dachshunds with a smooth coat tend to have a personality that falls somewhere in the middle.

Playful, feisty, stubborn, fond of cuddling…this little dog is a mixed bag. If trained well, dachshunds can make excellent companions, steadfast family dogs, and even therapy dogs. If not, they can be overwhelming and a little difficult to control.

Like with many dog breeds, it’s good to remember their original purpose, which is to be a hunter’s companion. All those qualities that can make a dachshund exasperating are what also makes him uniquely gifted.

Like many small dogs, dachshunds are prone to show aggression toward strangers and other dogs, and a loud bark can make the process of training a bit more complicated. Families with small children should only get a dachshund if they are committed to consistent training and regular socialization as dachshunds are more likely than other dogs to bite their owners.

However, dachshunds are popular dogs for a reason. With good training, you’ll have a lively and cuddly companion with tons of personality.

Dachshunds are intelligent, independent, and playful, but can also be mischievous and stubborn. They aren’t the easiest of breeds to housebreak or train. If you need help teaching your dachshund, you may want to consider investing in a trainer.

Dachshund dogs love apartment life. Because of their small size, they don’t need a backyard, but they do enjoy going on walks outside. Dachshunds also love a challenge, and as long as you incorporate plenty of opportunities to chase and find things, you’ll have a happy dog.

Dachshunds love their human parents, and really don’t want them to leave. Your dog may struggle more with separation anxiety, and when they’re missing you, they’re likely to chew. When you do leave your home without your dog, you may want to use a kennel.

Read more on separation anxiety to help understand your dog’s perspective, and give ideas for addressing this anxiety at the root.

Caring for your dachshund

While dachshund puppies shouldn’t be overexercised while they’re growing, adult dachshunds will generally take any amount of exercise you’d like to give them. A half-mile walk in the morning and again at night is enough, but they love to walk and will keep going as far as you will.

Most importantly, however, the dachshund dog breed is prone to back problems, such as slipped or herniated disks due to their elongated back, and intervertebral disc disease (IVDD). A significant portion of dachshunds will develop IVDD, so it’s important to care for your dog with their spine in mind.

To prevent back injuries, don’t let them jump down from high spots, and keep their backs supported when you carry them. They’re also susceptible to weight gain, which can put even more strain on their backs.

Dachshunds are low-maintenance pups that don’t shed too much or need too many baths. But depending on their coat type (smooth, wire-hair, or long hair), there’ll be different amounts of grooming needed.

Long haired Dachshunds need the most frequent grooming of all, while smooth dachshunds only need a simple wipe down with a cloth between baths. Wire-haired dachshunds will need regular brushing (every two days should be enough), and twice per year, they’ll need their coats stripped with a special brush.

Want to buy something for the doxie lover in your life (yes, even if it’s you)? Check out our list of dachshund themed gifts.

Just want to see some cute pics and videos of dachshunds being dachshunds? Check this out.

If you have or are thinking about getting a dachshund puppy, here’s everything you need to know. 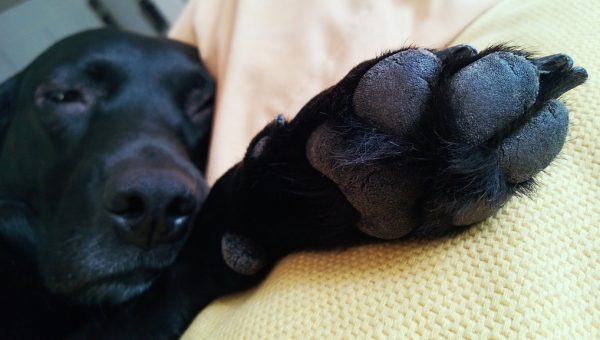 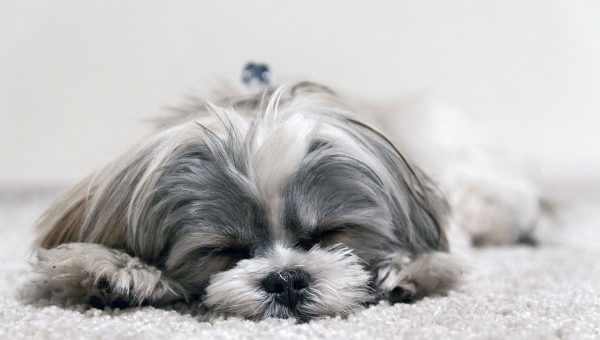 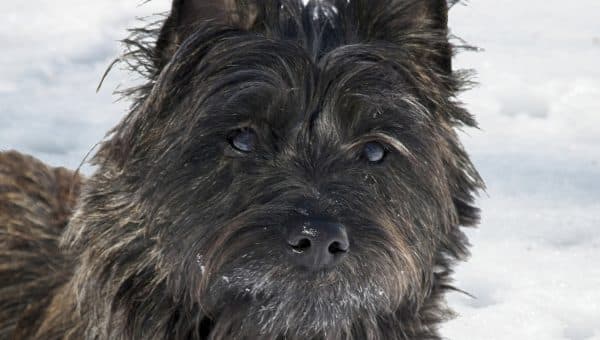