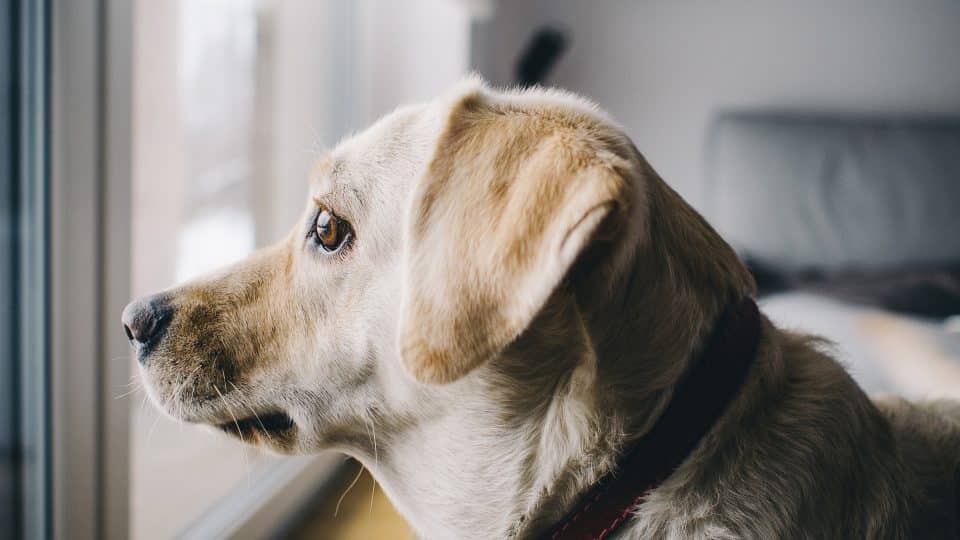 Breaking up is hard to do—and it’s even harder when you share a pup with your significant other.

When you pick a puppy or adopt a dog from a shelter together, you’re not thinking about the possibility that it might not work out between you and your partner. But, when relationships break up, there’s still a pet to consider, and chances are, you both love your dog as much as the other person.

Whether or not your break up was harmonious or acrimonious, there are several ways to share your dog, especially if you live in the same city. Here’s your guide to creating a pet parenting plan after splitting up with a partner. 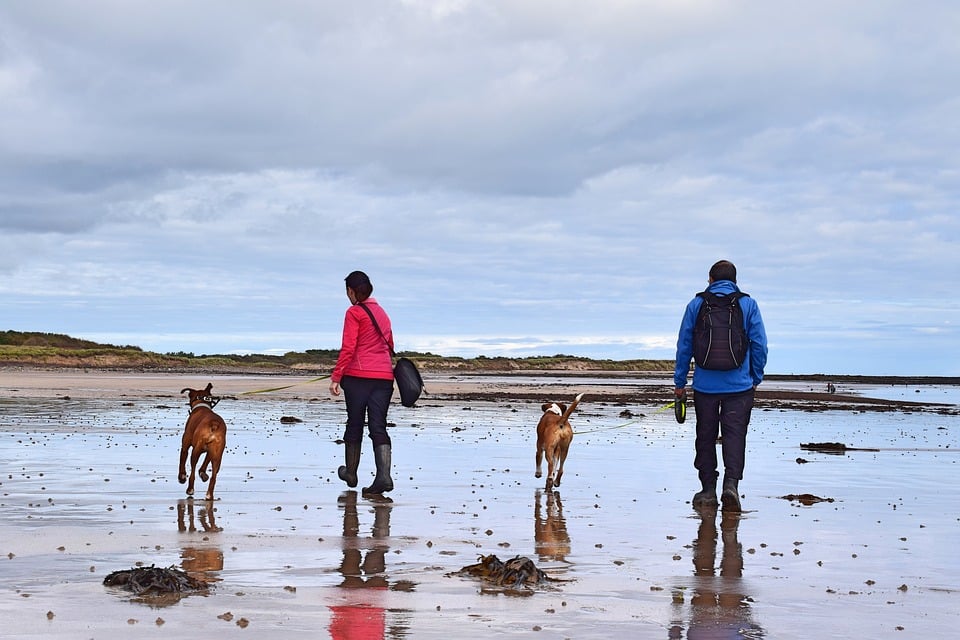 How to make a dog parenting plan after a breakup

Decide if one person will be the primary caregiver

Maybe your dog lived with your boyfriend before you met, but you and the dog have a special bond. If your boyfriend is going to be the primary caregiver, you might get to have visitation rights, a weekend here or there, or maybe you’re the person who gets to watch the dog when your ex is on vacation or out of town.

If you got the dog together, you still might decide to have a primary caregiver. Sometimes, this makes more sense for the dog—especially if one of you travels a lot, or works long hours or late nights.

One man successfully shared his dogs, Angel a Terrier/Lapso mix and Vevina, a Bichon, every other week with his ex. “They both were fine with the travel. It seemed like they enjoyed the travel and change of venue,” he says. “Now we just have one left and are still doing every other month custody. I would have never asked him to give up our dogs to me and I know he would never ask me either.”

Tim bought his Corgi with his boyfriend of three years. When they split, they decided the dog would live with his ex, who had a house with a yard and a fence. “We agreed that he would ‘buy’ me out, and that I could spend time with him whenever I wanted.” The arrangement worked for a while until his ex started seeing someone else.

A friend of mine advises against dual custody altogether. He says: “One tip: Don’t share. Dogs have a single alpha by nature. And the truth of every dog-parenting arrangement is there’s the primary caretaker and the second fiddle.”

If you’re going to split time, make a calendar

Use a free online scheduler to make sure everyone is on the same page about who gets to watch the dog next weekend. Some ex-couples have advised breaking the sharing into larger chunks of time rather than week by week swaps (monthly or seasonal sharing) for fewer transitions.

Create a savings account that can be used for vet expenses

It could be a good idea to put a small amount of money each month into a shared savings account to cover unexpected vet bills, as well as common purchases like food, or a new dog bed, that way one person isn’t stuck with the bill, creating (further) resentment. Or, you can keep it easy-peasy and pay for the small stuff out of your own pocket and split big bills.

Get on the same page about diet and daily habits 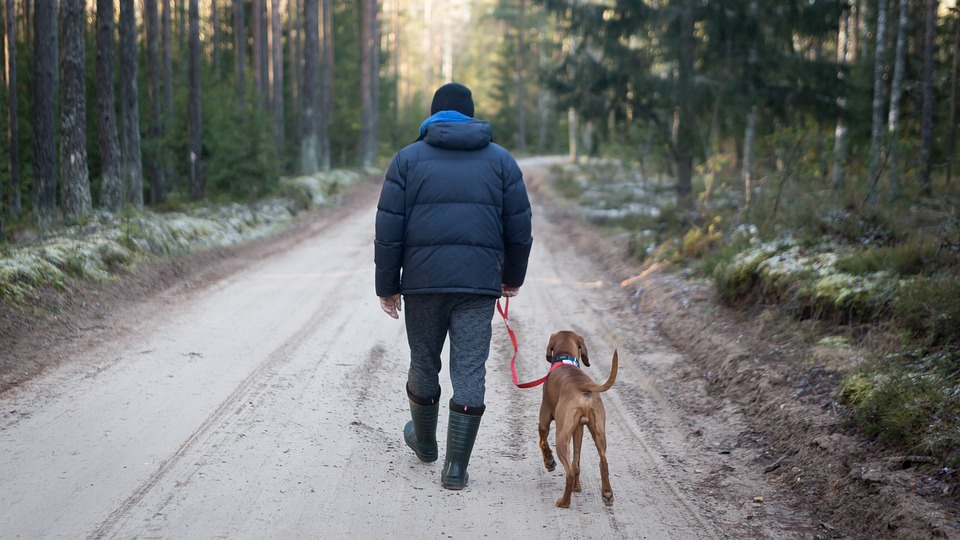 If you got the dog together, it’s likely that you came up with the feeding and dietary plan together, but in cases where you differ from each other (one person has decided that the dog has to eat only the finest of organic foods), you may be making things harder on your dog.

Likewise, make sure the walk schedule is on point. If one person is a night owl and sleeps in during the morning, but Oliver is used to getting his morning walk at 6 a.m., you may be disrupting his pee schedule (and you might also find a nice wet treat in the morning).

When in doubt, look up the law

Yes, believe it or not, there are shared custody laws with regard to pets. In more harmonious breakups, how you work it out can be very informal. A simple text of “Hey, I’d love to have Buster next weekend and take him to a barbecue,” might be enough. But, in other cases, especially if you were married and are entering a legal divorce, things might get stickier.

“Currently in the eyes of law, pets are classified as a personal property just like other tangible property, such as a car or furniture,” writes Legal Match. “However, similar to a rare painting or an expensive piece of jewelry, there’s great sentimental value attached to the pet who can’t be replaced with money or another item. Thus, courts have increasingly been willing to entertain the idea of a pet custody arrangement.” The laws vary by state, but unsurprisingly, California is ahead of the curve and considers whether or not the arrangement is in the pet’s best interest.

When Chris, who lives in L.A., first got a divorce with his ex, he didn’t see his dog for a full year and a half. But finally, a judge granted joint custody. At first, he says, “his time with me was really hard on him because he was in a strange environment with no other dogs around. For the hours that I was at work, he was miserable. I worked out an arrangement with the ex that would give me custody just every other weekend, so I would always be around when I had him. Eventually, the divorce forced the sale of the home, and the ex gave full custody to me.”

That’s a made-up term, made-up by me, but it’s good, right? Before entering a legal marriage or civil union or getting a dog together as a couple, you could decide beforehand what should happen to the dog if things don’t go as planned. Put it in writing, have it notarized with both party’s signatures.

There are some free templates to choose from on the internet, including this one at Law Depot (but it might be wise to have a lawyer give it a once-over, anyway). 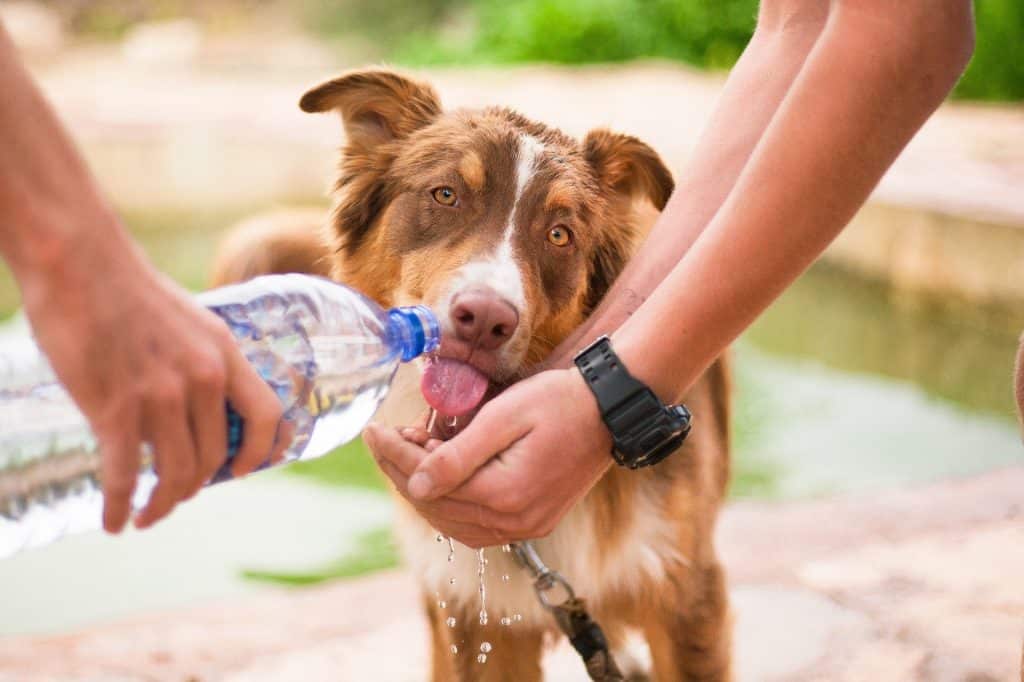 While many dog custody stories end in tears, it is possible to have a perfect sharing arrangement.

Sara reports of a dream custody agreement: “Sharing custody was actually amazing from a dog ownership perspective. My ex and I had shared custody of our beloved terrier Rosie for many years, and neither wanted to give her up. Happily, we both lived in Brooklyn and didn’t have to! She spent half the week with my ex, and then he and I would meet at a point midway between our apartments to make the exchange and she would spend the second half of the week with me, and so on and so forth. It was especially convenient when one of us had travel planned—you have a built-in, free dog watcher who’s super excited to take care of your dog while you’re away and who your dog loves as much as they love you. Win-win!”