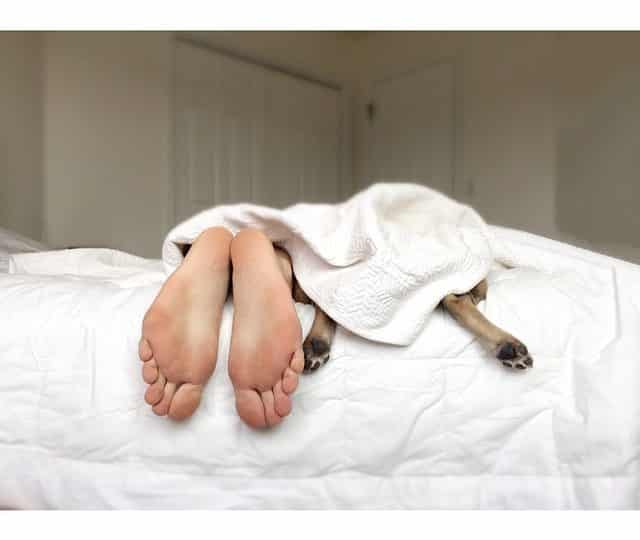 Dog owners of all genders like to cuddle with their dogs, and while no statistics (that we know of) exist on how many pet parents let their dogs sleep next to them, we’re guessing it’s more than half. More than two-thirds, even! Recently, the research community has started to dig into this phenomenon. It’s for science, people. And guess what?

Results back up what most dog people know already: sleeping alongside your dog has more benefits than drawbacks. A new study goes even further, revealing that women, specifically, sleep better with dogs, specifically.

The women who slept with dogs, according to the data, were most likely to sleep well.

Here’s the kicker! The women who slept with dogs, according to the data, were most likely to sleep well. Yes, you read that correctly. Dogs for the win. 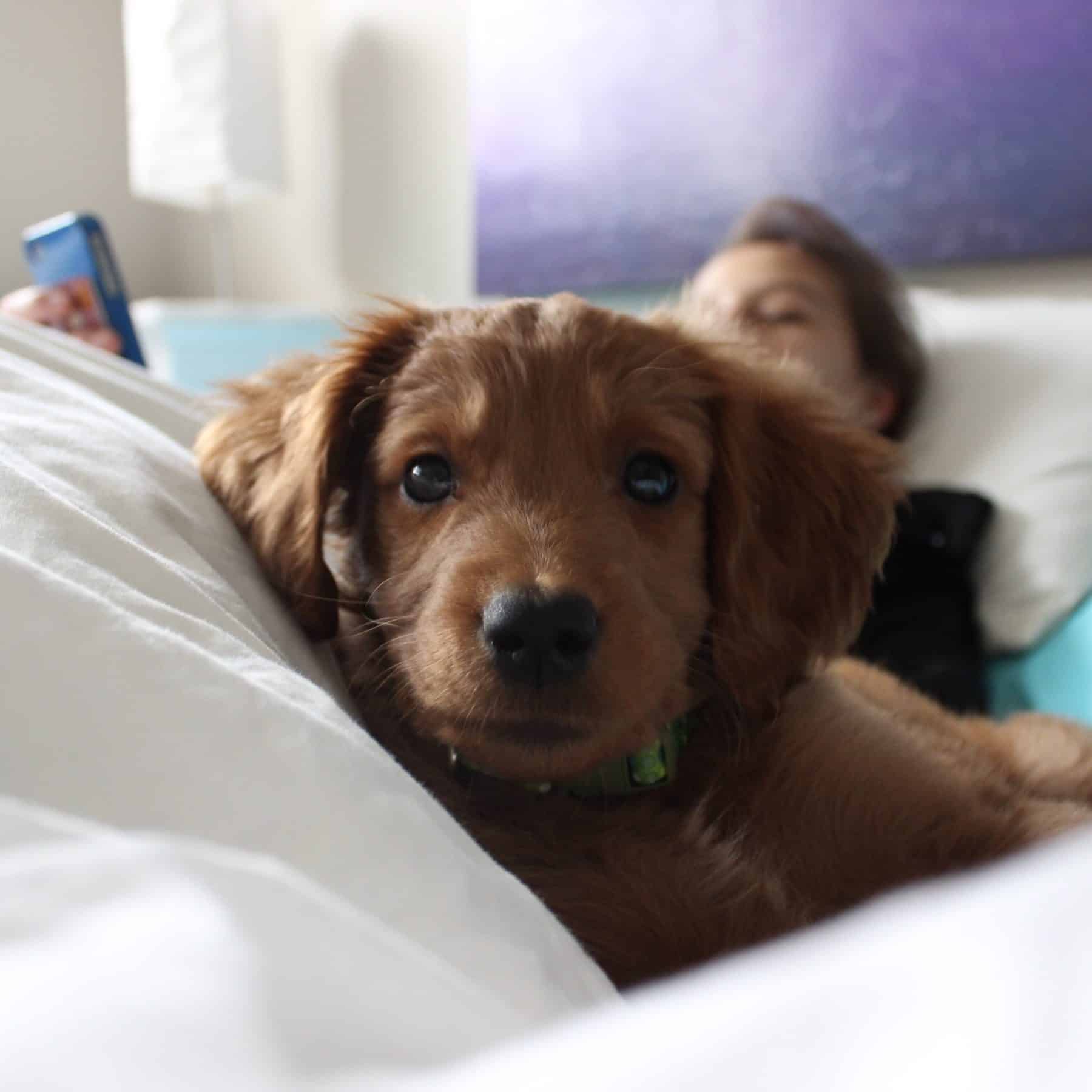 In fact, “compared with human bed partners, dogs who slept in the owner’s bed were perceived to disturb sleep less and were associated with stronger feelings of comfort and security.” Well, sure! What’s more comforting than a warm, sleeping dog cuddled next to you—or, say, laying on your feet?

The study also reports that sleeping with cats doesn’t have the same benefits as sleeping with dogs. “Conversely, cats who slept in their owner’s bed were reported to be equally as disruptive as human partners, and were associated with weaker feelings of comfort and security than both human and dog bed partners.”

The report concludes by saying, “follow-up research is necessary to determine if pet owners’ perceptions of pets’ impacts on their sleep align with objective measures of sleep quality.”

Do they need volunteers for that follow-up research? Because we’re available.