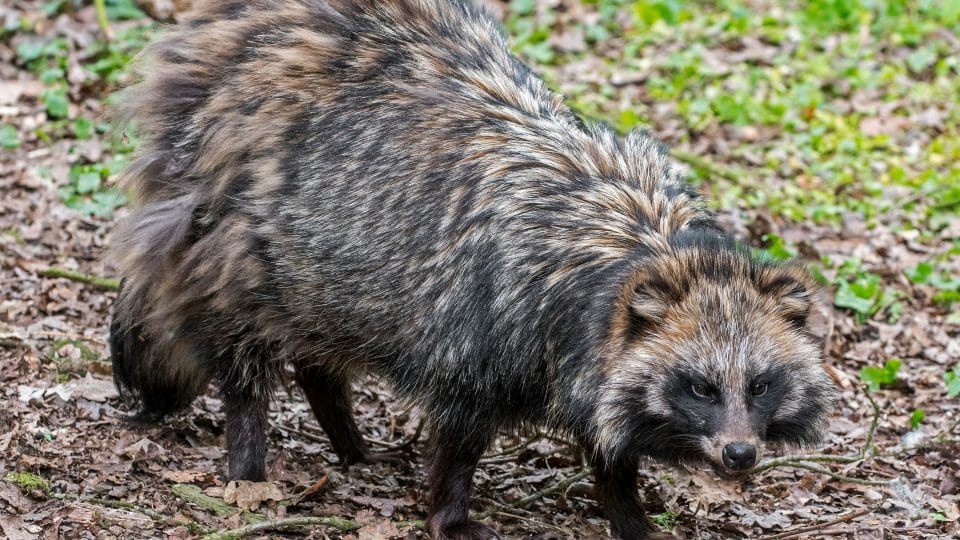 It’s a surprisingly common question—is a raccoon dog actually a dog? Is it a raccoon? If you’re wondering what the heck these furry creatures are, you’re not alone. Many people are still puzzled about their exact lineage (and their name doesn’t exactly help), so let me clear things up for you a little.

Raccoon dogs, also known as mangut, tanuki or neoguri, are native to eastern Asia but have also been introduced to Europe. They’re neither dogs nor raccoons, although they do come from the canid family which includes dogs, wolves, and foxes. Many people actually think that their closest comparison would be with foxes and badgers since they’re also nocturnal mammals who enjoy wooded, overgrown areas.

According to some research, raccoon dogs may date back millions of years, with scientists finding evidence of an ancestor of the raccoon dog in fossils found in late Pliocene sites in Italy, France, Hungary, and Romania. Other fossils of a larger ancestor have been found in Spain, France, and Hungary, and it seems that the Japanese dog first appeared during the Pleistocene era (between 2,588,000 to 11,700 years ago). 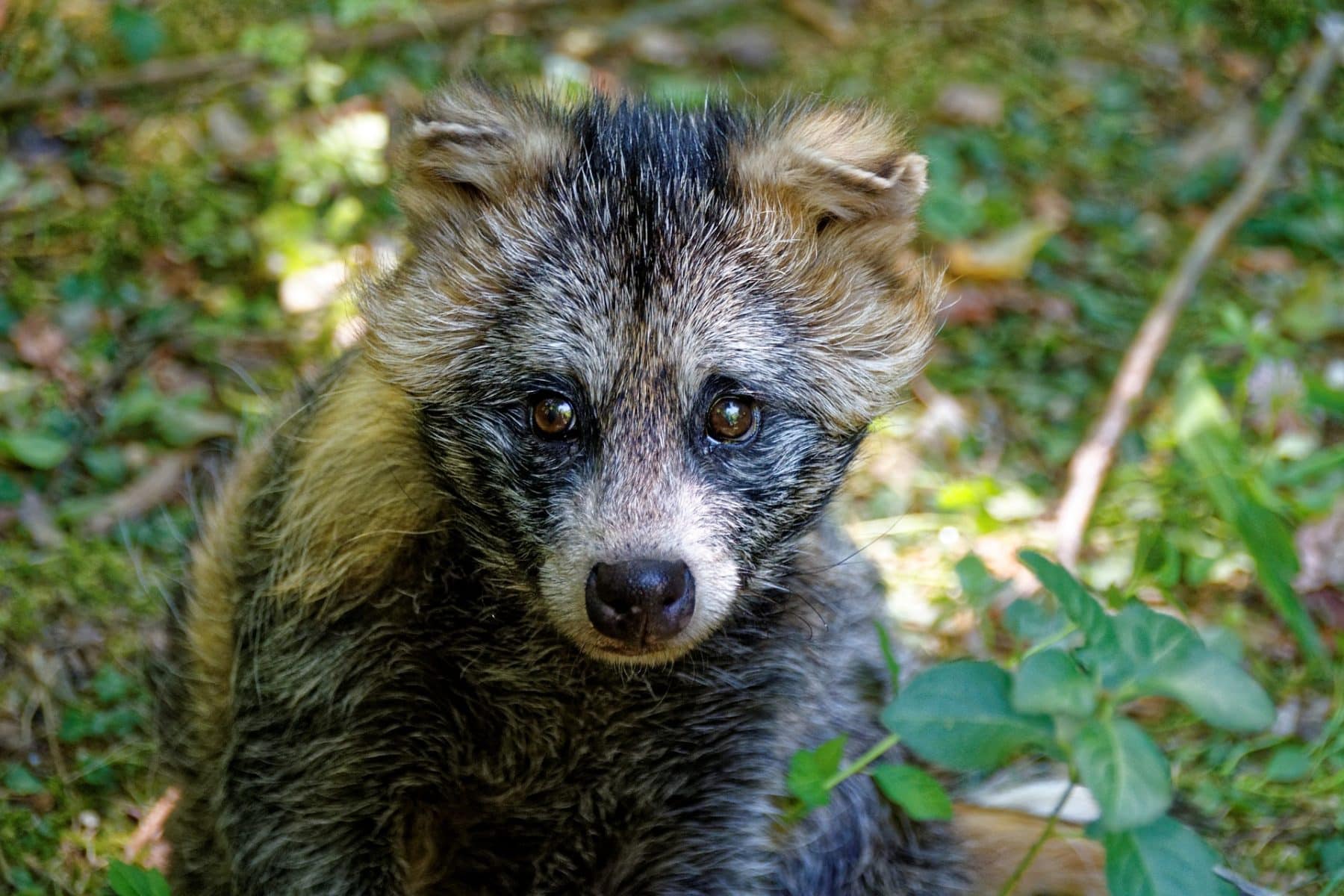 Raccoon dogs are generally between 18 to 28 inches long, and weigh up to 15 pounds. They have thick, long fur that ranges from brown and gray, to red and yellow (their colors tend to change with the seasons). They’re excellent at climbing trees because of their curved claws and dexterous front paws. Their long torsos, short legs, and small, pointed facial features give them a cute raccoon-like appearance—but I still wouldn’t get too close!

Personality-wise, these critters tend to be a little on the shy side, although they’re also curious about everything they encounter. Socially they’re a tight-knit crew, banding together to raise their young and help each other survive. Male raccoon dogs are known to be compassionate partners and are the ones who forage for food and take care of the females (especially when they’re pregnant). They, and the community, then raise the little ones together.

How are raccoon dogs different from regular dogs?

It’s pretty clear these fellas aren’t exactly like the pup next door, and there are some pretty clear characteristics that set them apart from domesticated dogs:

Can you keep a raccoon dog as a pet? 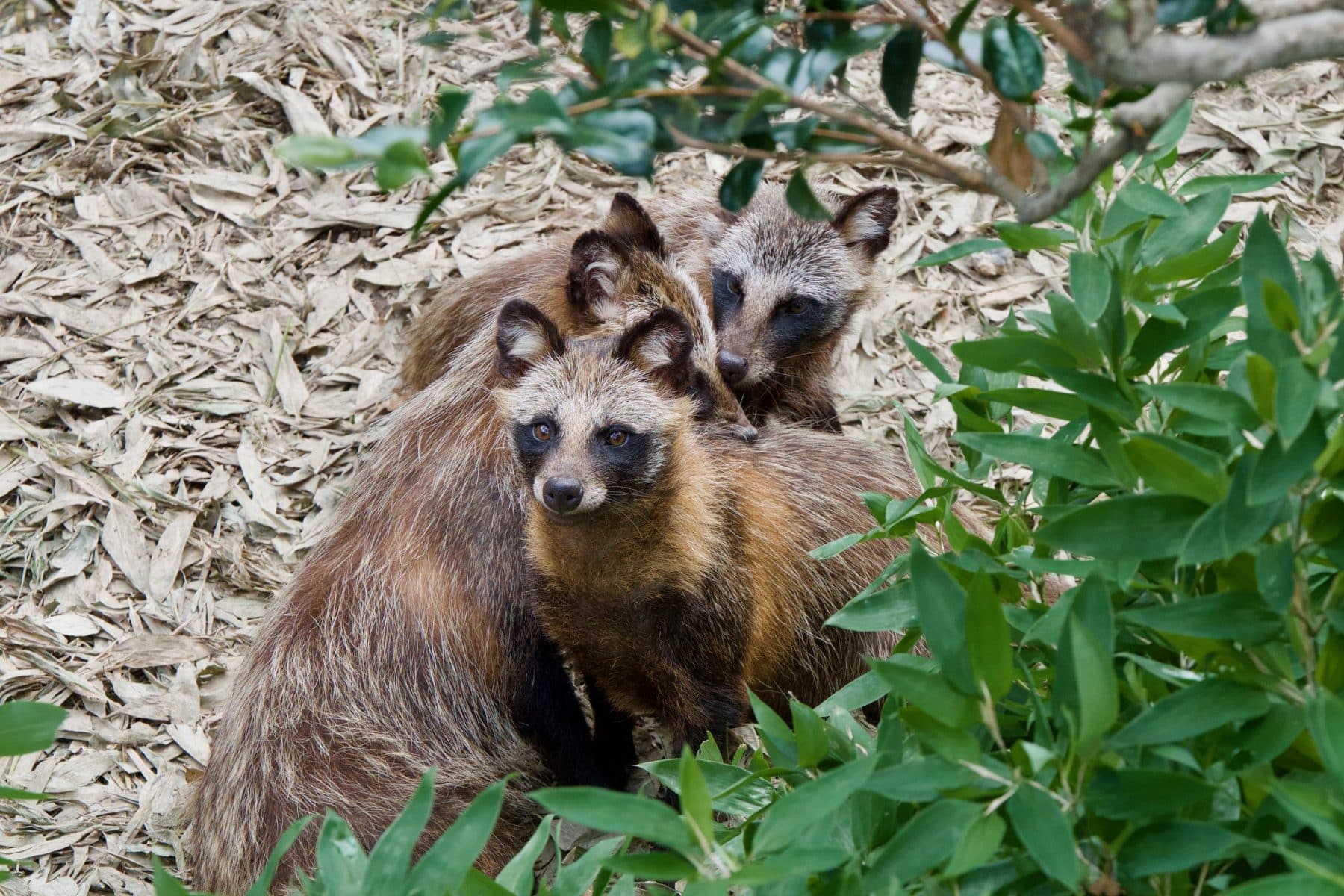 To make a long story short…you probably shouldn’t. According to Rebecca Snyder from the Oklahoma City Zoo you can get a special permit from the U.S. Fish and Wildlife Service to have them in the United States. Though USFWS classifies them as injurious wildlife, which means they’re so omnivorous that they adapt really well to a wide variety of environments and even have the ability to become an invasive species.

But just because you can have them, doesn’t mean it’s necessarily a great idea. They look so adorable that people tend to forget that they’re actually wild animals who require a lot of space. They would never be happy living in a house or an enclosed area—they’re meant to wander, explore, and be free.

Plus, people who try to domesticate them often end up getting sick of them (since they aren’t pets), releasing them into the wild, and then eventually messing up the ecosystem. They tend to multiply rapidly and cause irreparable damage to the local wildlife.

In fact, according to The Guardian, “After being introduced to Russia and other European countries from East Asia 80 years ago, mainly to be hunted for their fur, the raccoon dog has spread far and wide. In Finland, where a million cubs are born annually, they prey on frogs and toads, with the southernmost part of the country greatly depleted.”

Have any other interesting facts for me? 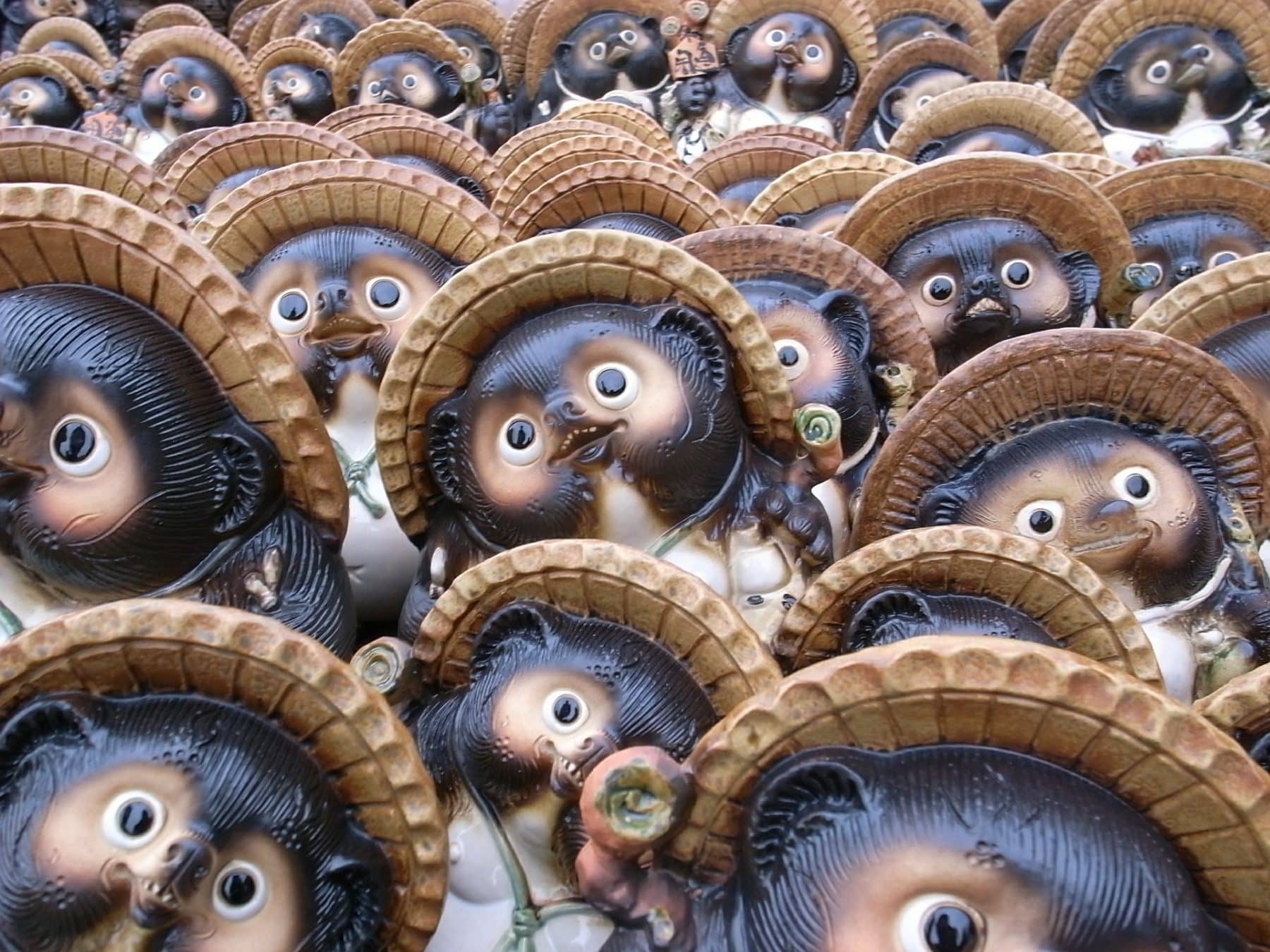 Raccoon dogs are fascinating creatures, and here are a few other tidbits about them that are sure to intrigue: 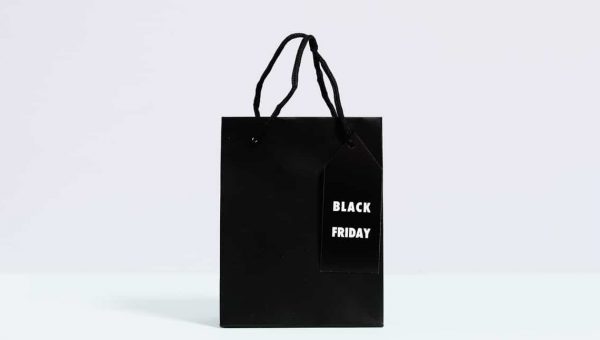