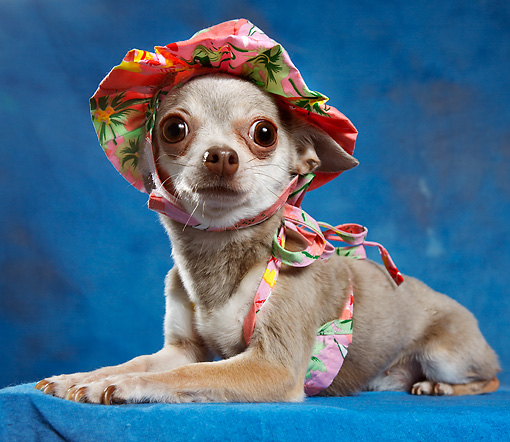 It’s one of the most disgusting things our dogs do—eating poop. Even if we shell out the big bucks for premium dog food, some dogs still seem to want to eat feces.

The technical term for eating poop is coprophagia. According the a study by the University of California at Davis, poop eaters are more likely to come from multi-dog households and be greedy eaters. Your dog might also eat poop because of a nutrient deficiency, a poor diet, hunger, or even for medicinal purposes. Read on for all the detail on the common theories about why dogs eat poop. 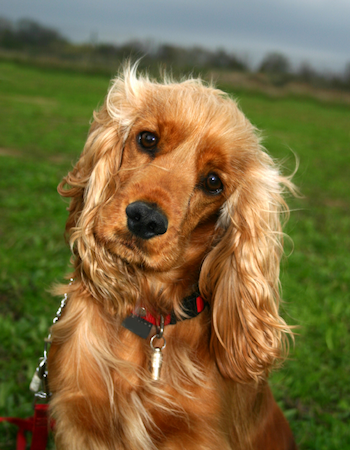 “Generally dogs are on diets of premium foods that are well-rounded and have all the nutritional elements they need,” California Veterinarian Dr. Deirdre Brandes says.

But along the lines of nutrient deficiency, some dog food is pretty close to the quality of poop. Low-quality supermarket dog foods are full of hard-to-digest ingredients and cheap fillers, and these foods may not contain the nutrients your dog needs.

“Commercially available dog food may have the appearance of real meat or real veggies and happy looking dogs on the front, and it may say nutritionally balanced for all life stages, but that really doesn’t mean that much in terms of the quality of the food,” holistic veterinarian Dr. Patrick Mahaney says. “Unfortunately, most dogs tend to eat the same thing day-in and day-out and in doing so, they’re probably not going to be exposed to a diverse array of nutrients that their body needs.”

To address quality—which will make the nutrients more digestive and bio-available to your dog—look for premium-label foods at a pet store instead of the supermarket or consult Rover’s exposé on dog food to find a suitable brand. To address variety, switch the formula you feed your dog every few months, but remember to wean him onto the new formula to avoid an upset stomach.

Hunger can also tie in with low-quality food. Ingredients like corn, soy, and beef can be difficult to digest, meaning your dog doesn’t get all the nutrients from his food and will still be hungry.

Even if your dog is well fed with a high-quality food, there is a chance he could be starving. Dogs with parasites that steal nutrition from their food may turn to poop to fill the gaps. Make sure your dog is checked at least yearly for worms and parasites at the vet, but especially if you suspect a problem.

It turns out, poop isn’t always all bad. There are good bacteria and bad bacteria in poop, and your dog may be looking to strengthen his gut with some of the good. This is more commonly seen with other animal species and should not be encouraged with our dogs, especially since the bad bacteria like salmonella can pose a threat to humans in close contact with the dog.

You’ve probably never heard this one before, but it’s the only theory based on research. Dr. Benjamin Hart led a study for U.C. Davis that surveyed about 3,000 dog owners. They concluded dogs eat fresh stools—as in one to two days old—as an ancestral instinct to keep infectious parasites from harming the pack.

They concluded dogs eat fresh stools—as in one to two days old—as an ancestral instinct to keep infectious parasites from harming the pack.

“The only way that wild [dogs] can remove feces before infective larvae hatch is by consuming them—no pooper-scoopers available,” Dr. Hart writes in the preliminary findings.

The researchers could find no evidence to scientifically support other theories why dogs eat poop.

“The main research focus was testing these other ideas and nothing held water,” Dr. Hart says.

How to Stop Your Dog from Eating Poop

If you’re hoping to correct this behavior in your dog, you may not have much luck; Dr. Hart’s study found the “cure rate” is only 1 to 2%. Here are some techniques to minimize poop eating:

Dr. Hart thinks the last method might be the best approach.

“I would suggest being very vigilant about picking up feces,” Dr. Hart adds.

“I would suggest being very vigilant about picking up feces,” Dr. Hart adds. “The best is to walk the dog in the morning and evening on a leash—and, of course, pick up feces—so almost all defecation is done away from the home.” 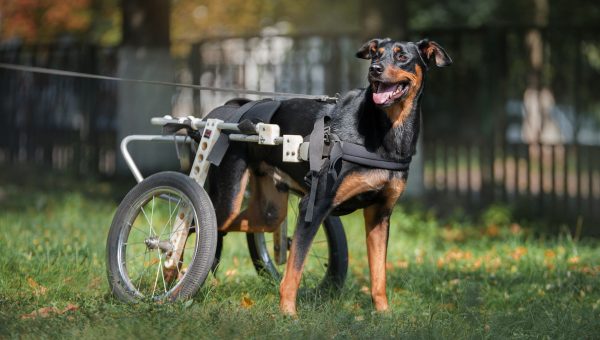 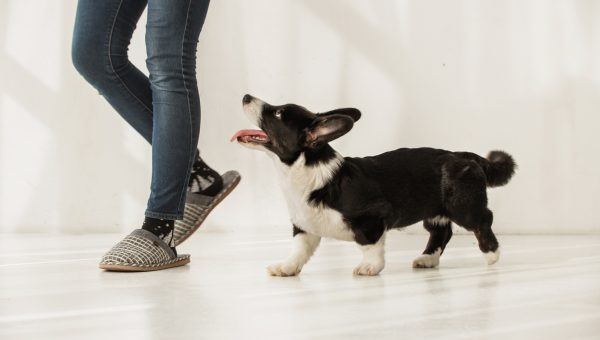 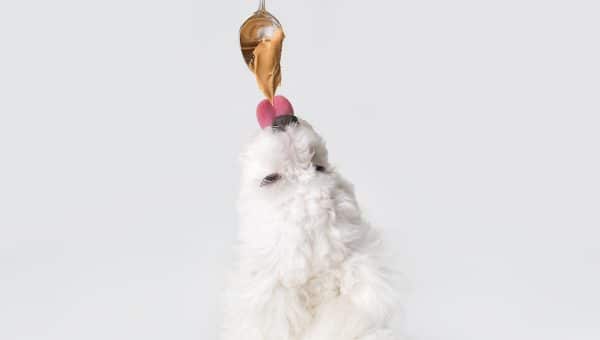