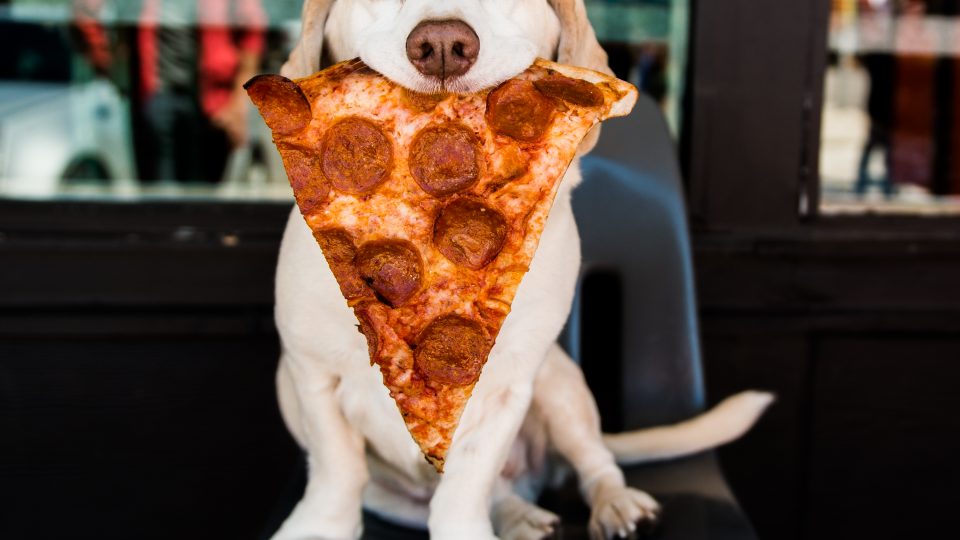 Meet Sid. Sid is a famous 5 year-old beagle who lives in Austin with his owner Alex and holds the title of Austin’s Dog Mayor. He’s got over 100K followers on Instagram, too, so he’s a busy guy.

Sid carved out an hour for us during SXSW this year, and we’re pretty pumped about it. On the agenda? A sampling of some of the best street food Austin has to offer. Besides his mayoral duties, Sid has a special talent for holding food in his mouth without eating it, like the world’s most patient pup. 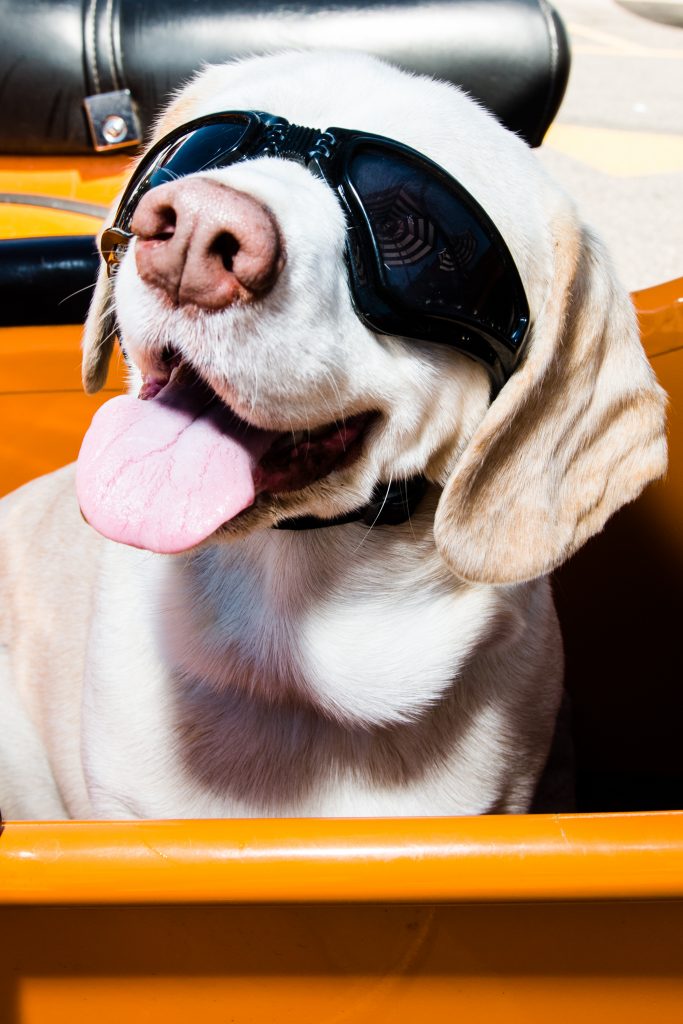 Are you ready to roll? 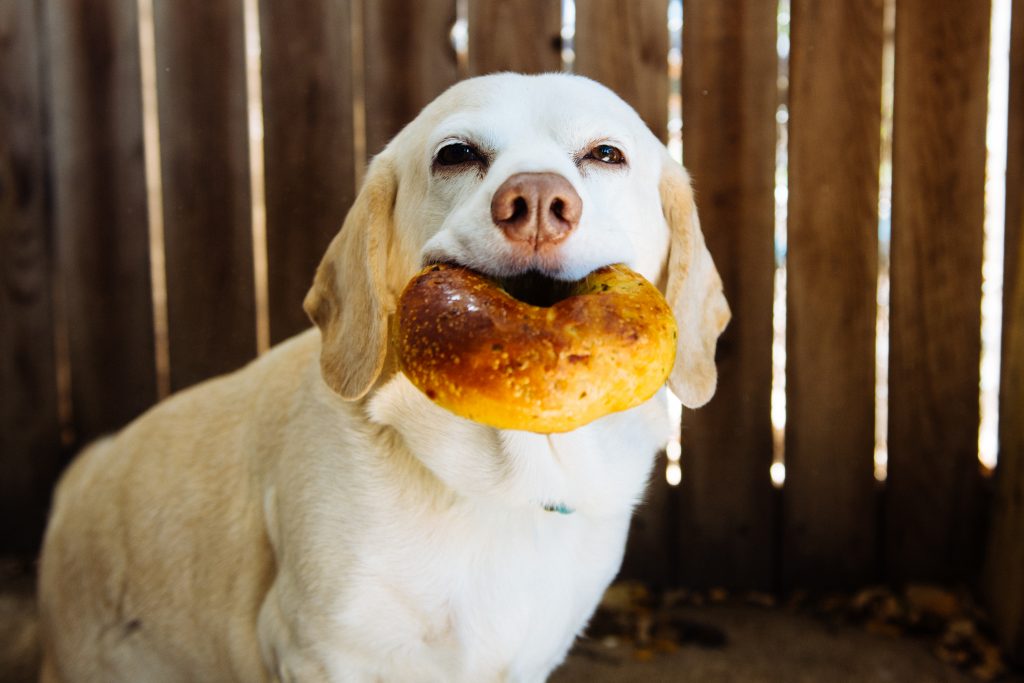 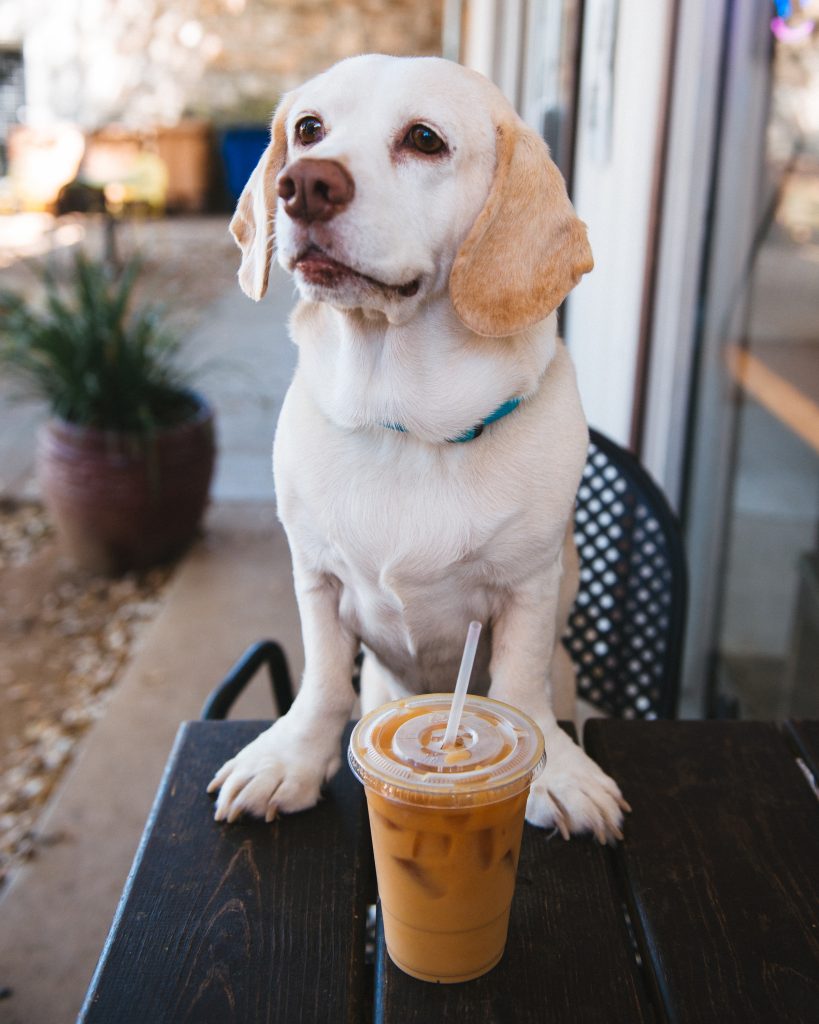 Before transitioning in a tried and true hot weather essential—cold brew! 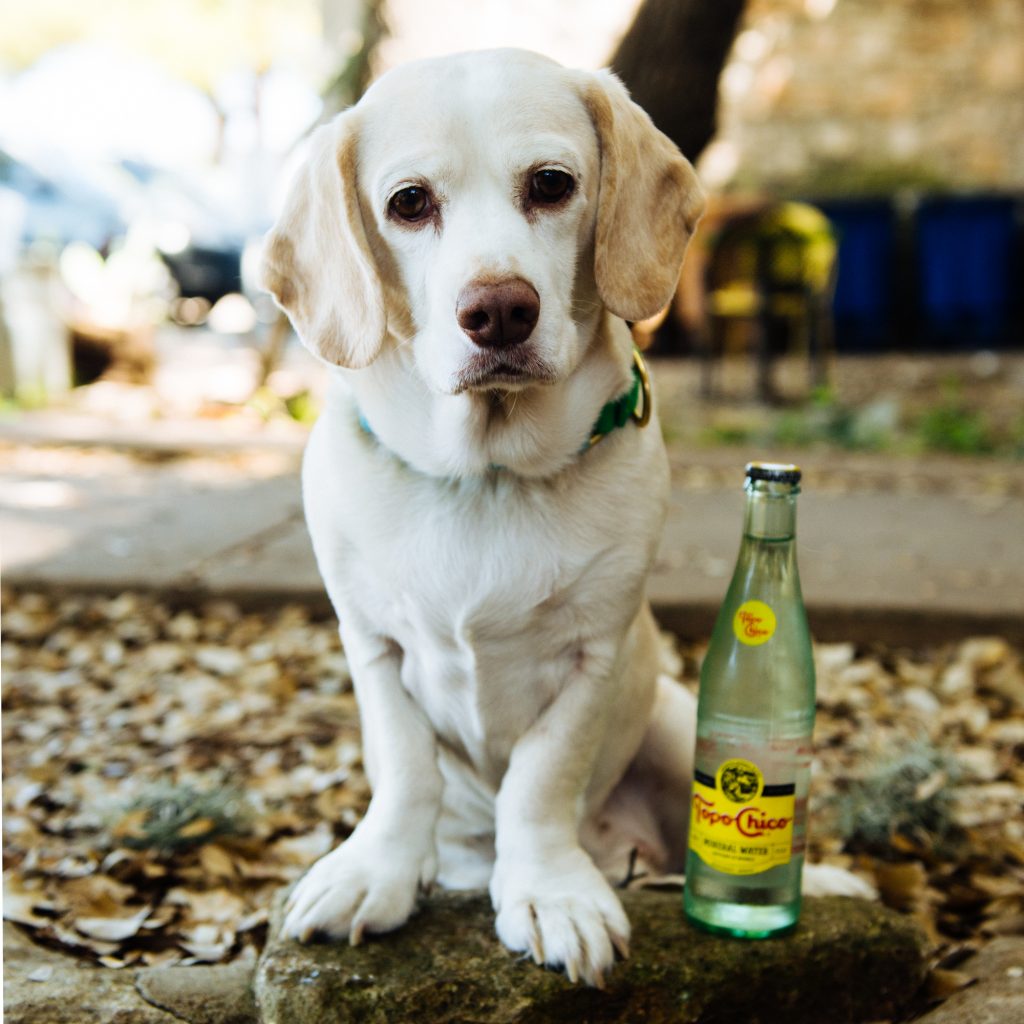 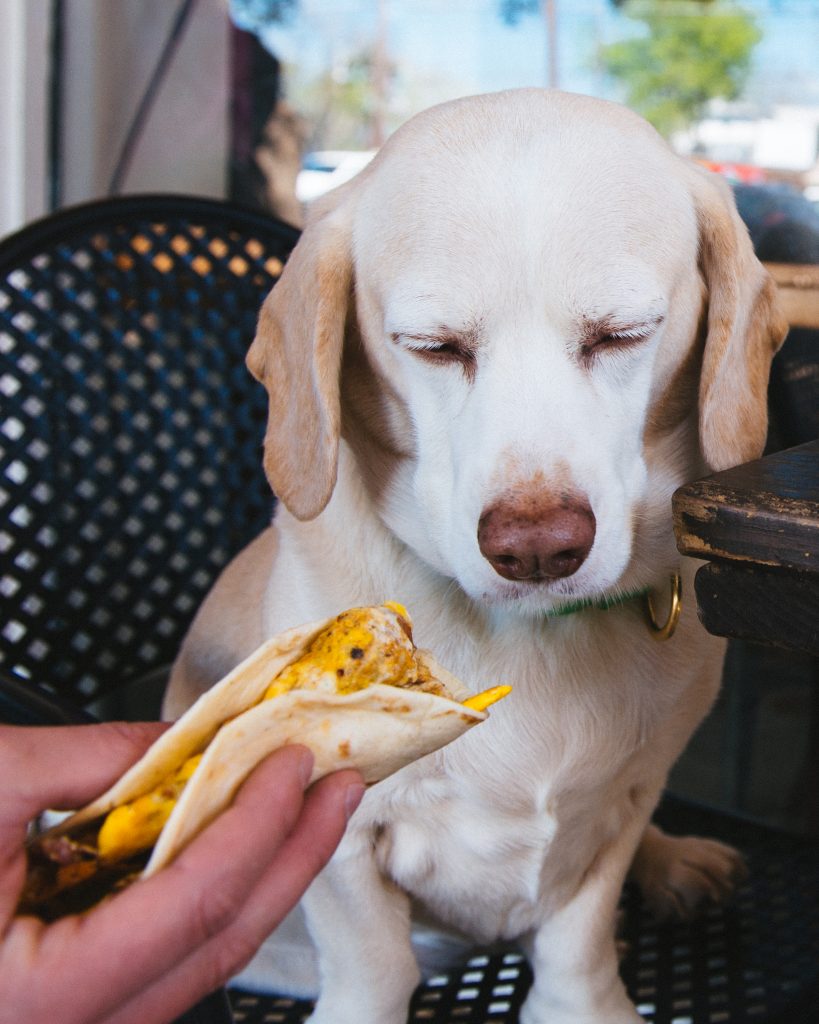 Ok, done playing around. Now it’s time for a breakfast taco or three. Sid’s taco spot of choice is El Primo, but anyone will tell you there’s certainly no shortage of incredible spots in town to get a killer egg, potato, and bacon taco. 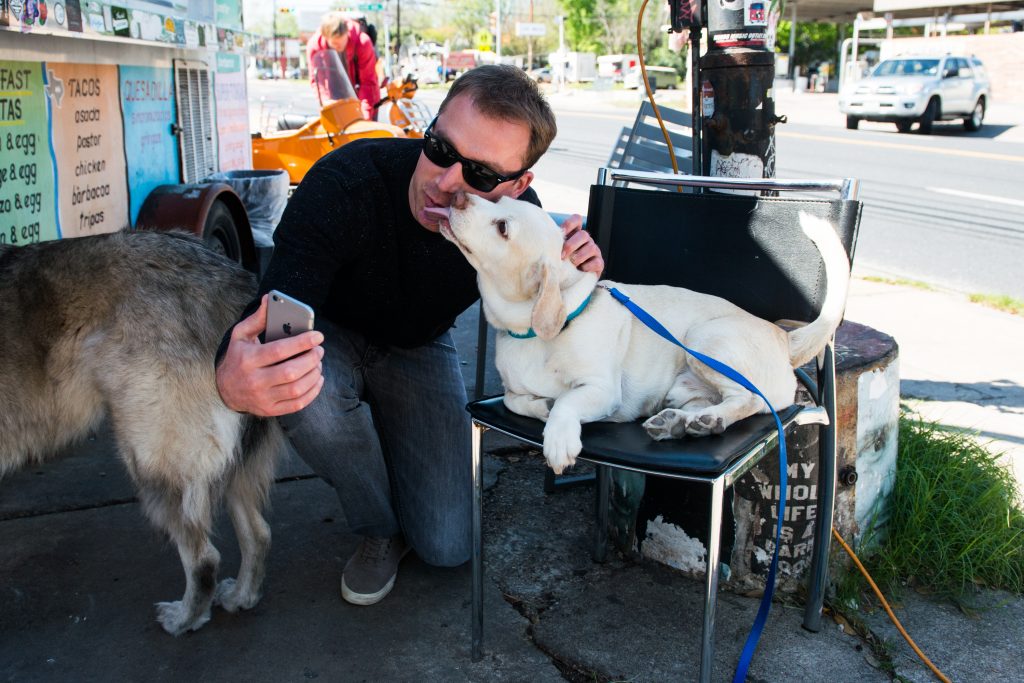 Sid is often recognized out in the street—after all, he’s an Instagram celebrity—so a photo opp is something he can usually count on. 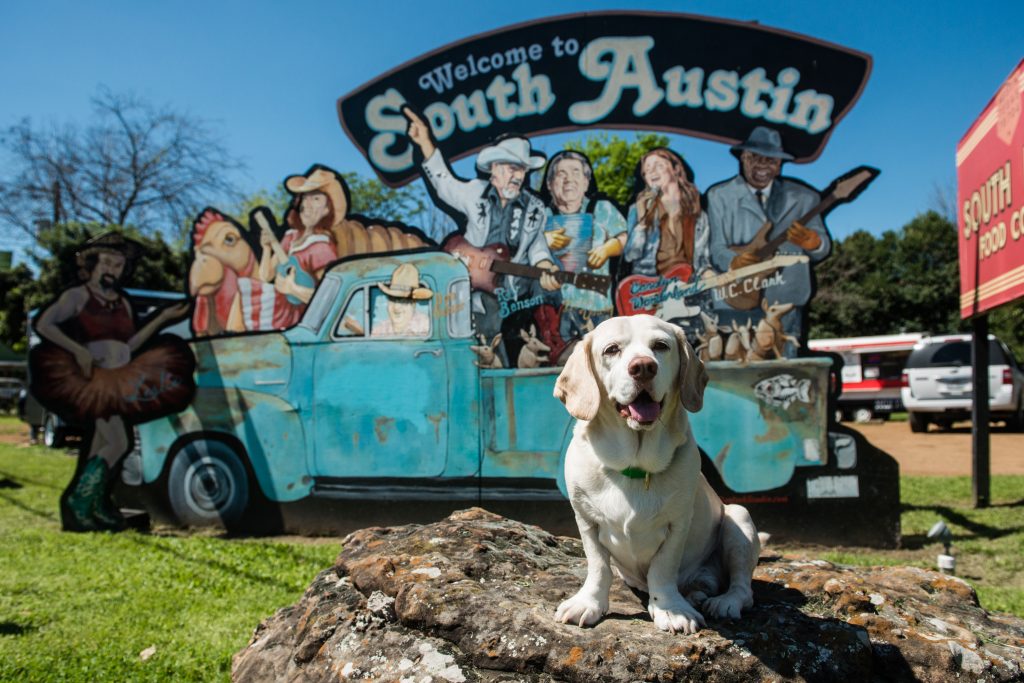 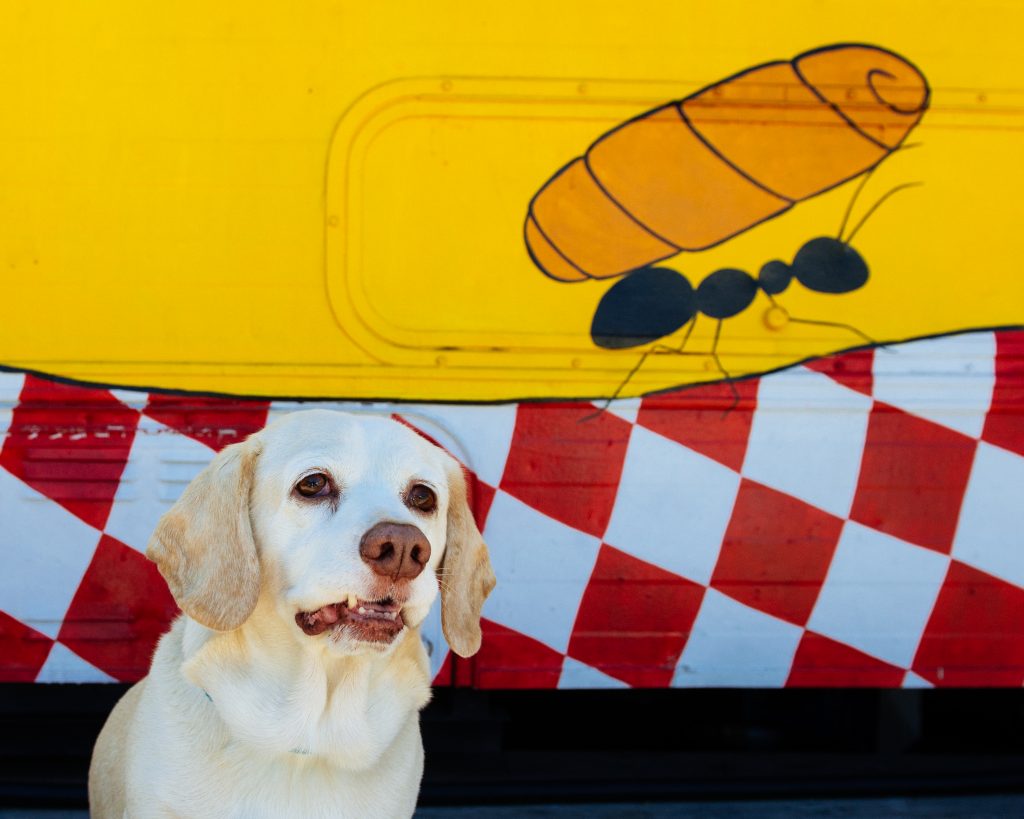 There goes the neighborhood. 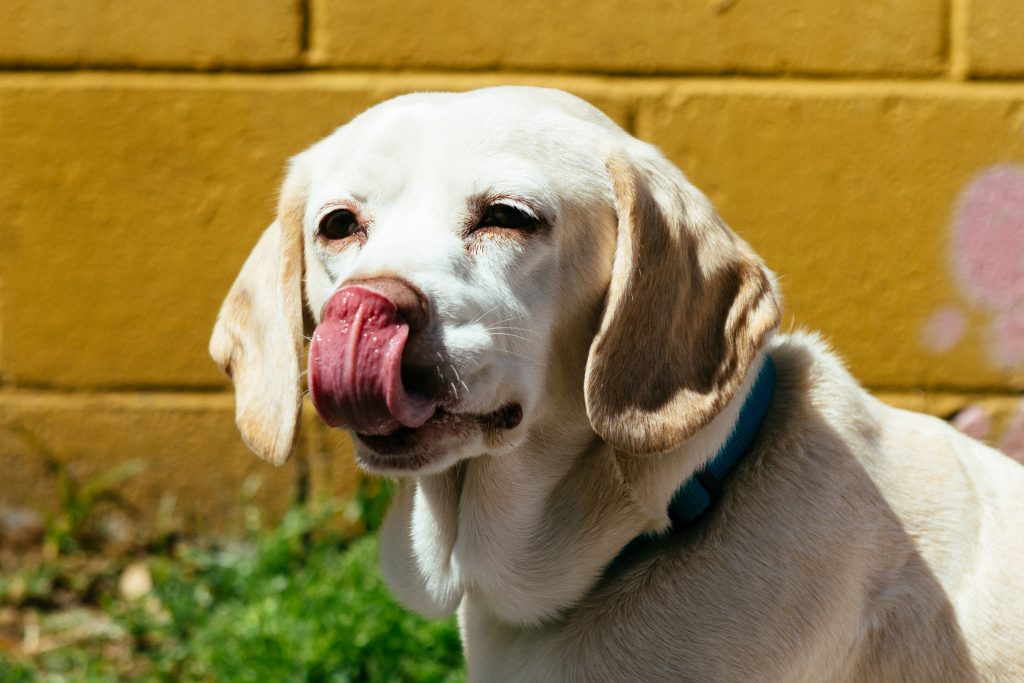 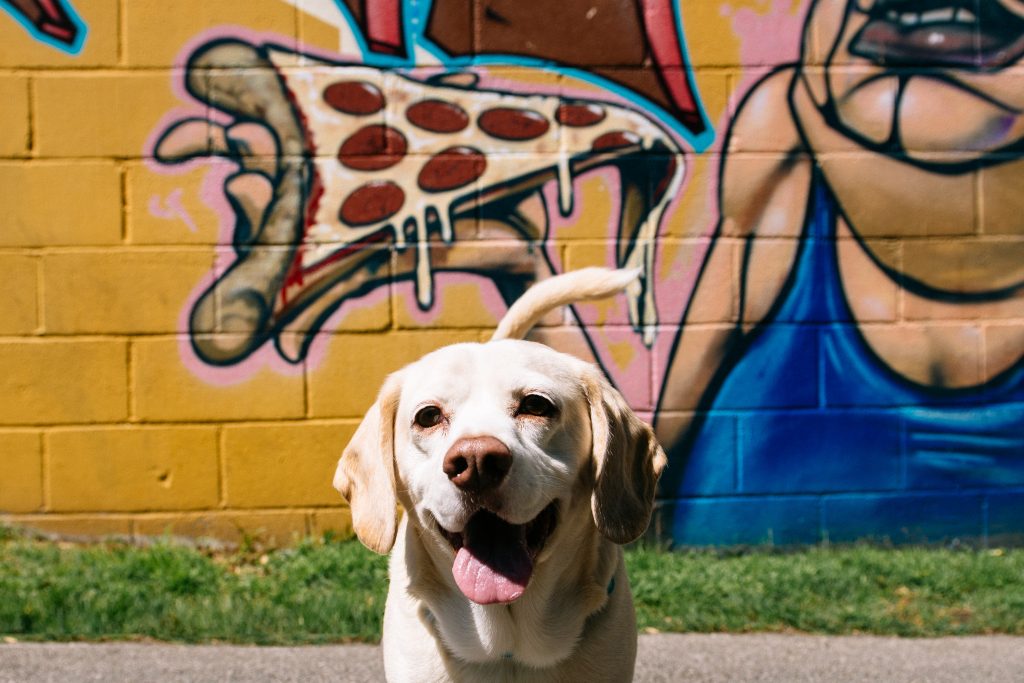 Which leads us to the crowning moment… 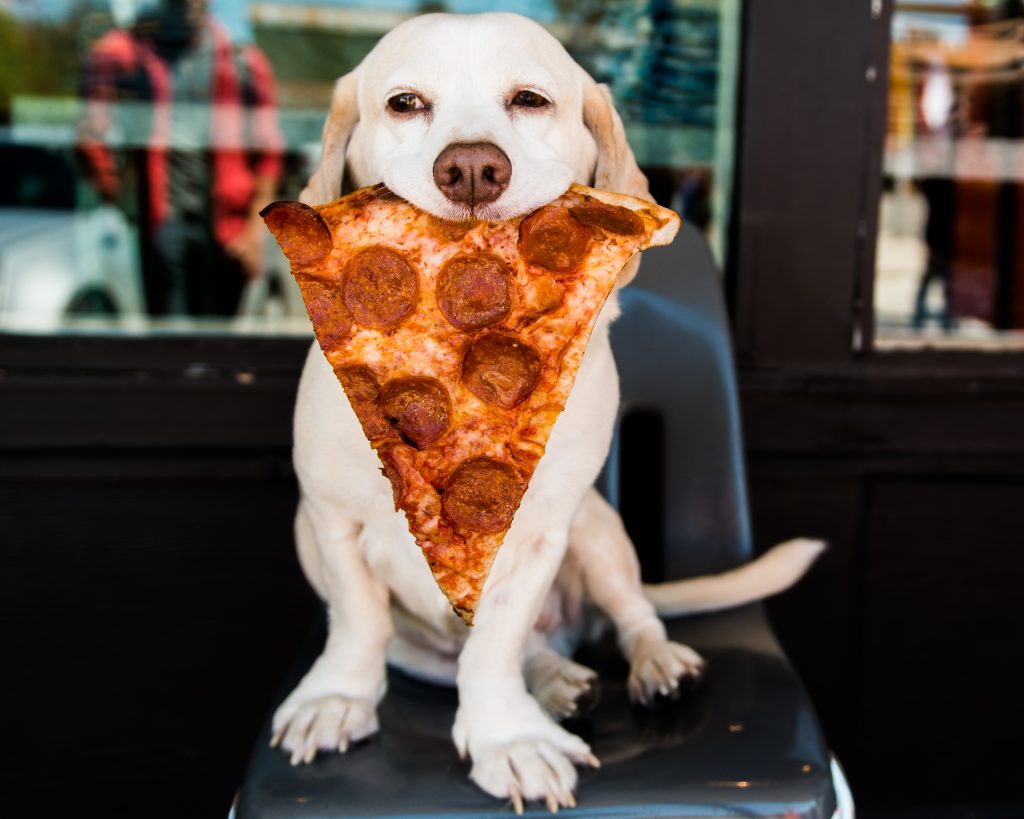 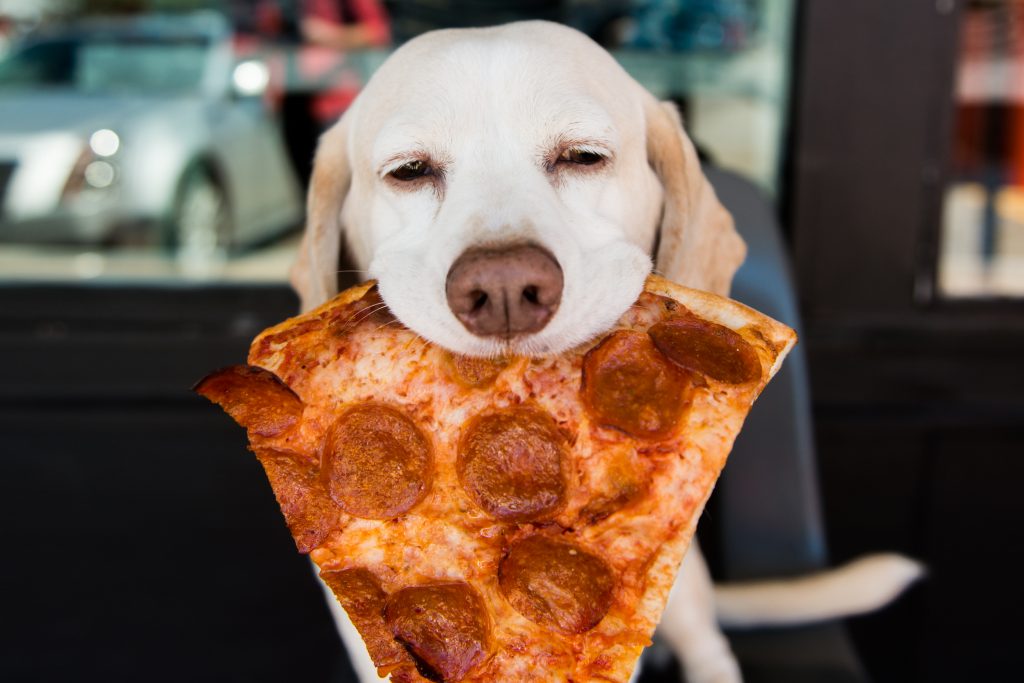 … digging into a behemoth slice of pepperoni from Home Slice off South Congress. 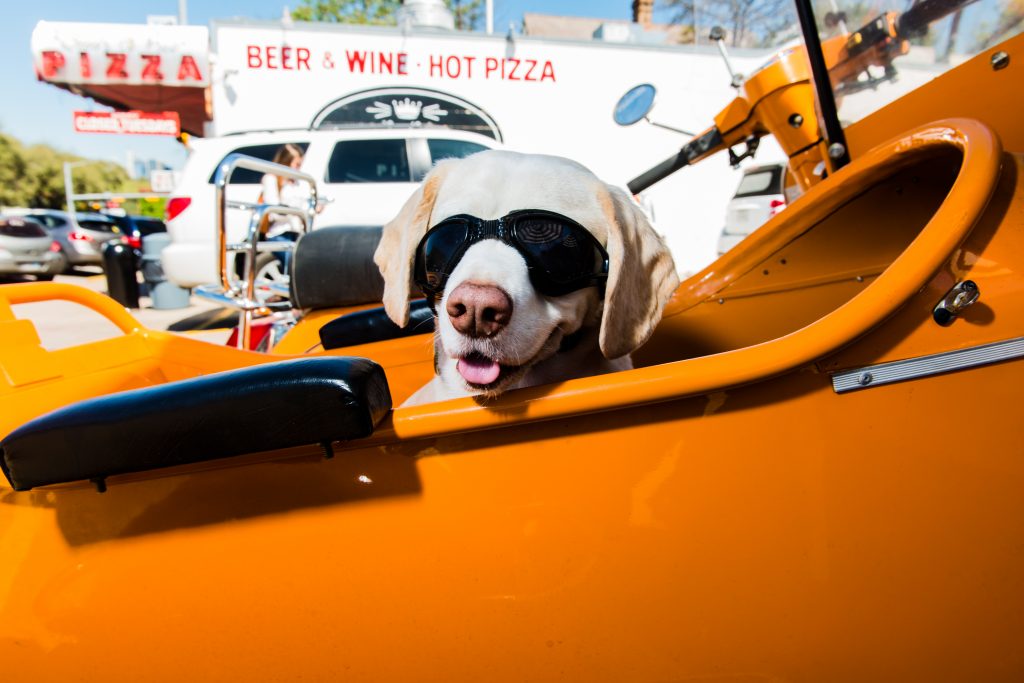 Come for the cold beer, stay for the hot pizza… and adorable dog. 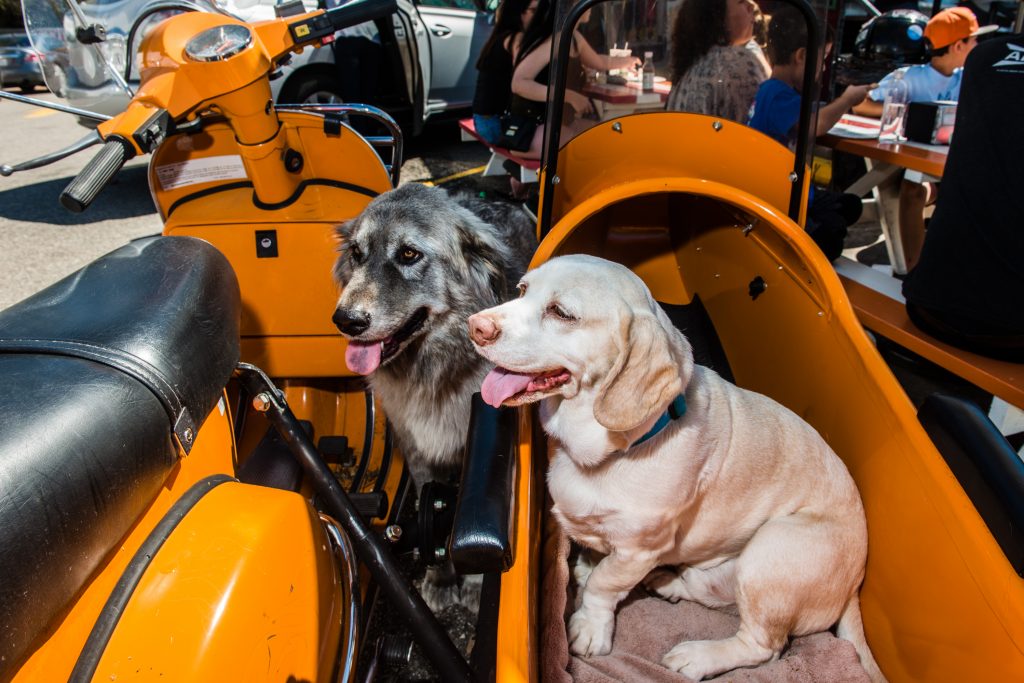 Until next time, stay cool out there pals!

You can read more about Sid’s adventures on his dad’s site.