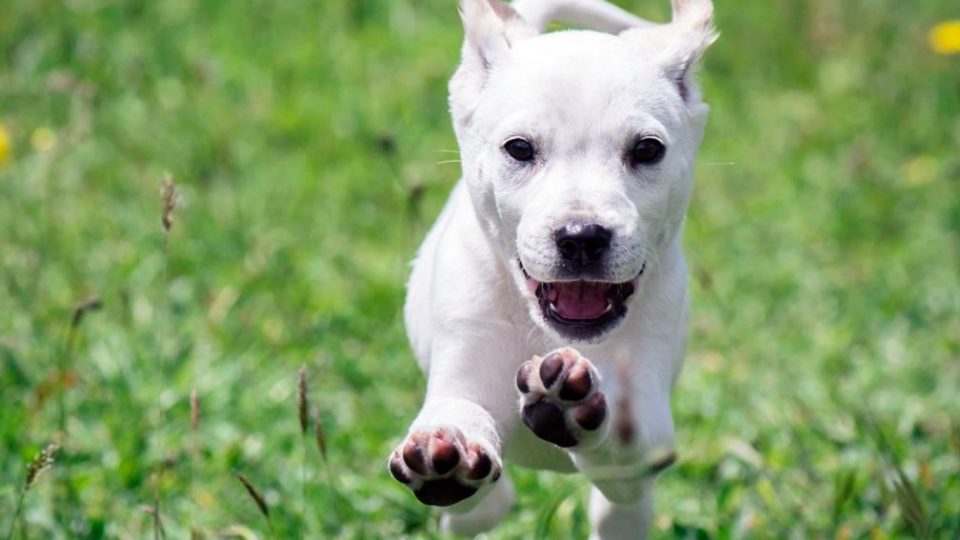 Have you ever noticed that your puppy sticks to you like glue until the moment you actually need them to? Then, inevitably, they’ve noticed a squirrel or found a plant to chew or simply suddenly decided that the MOST FUN THING EVER would be to run at top speed in the opposite direction. 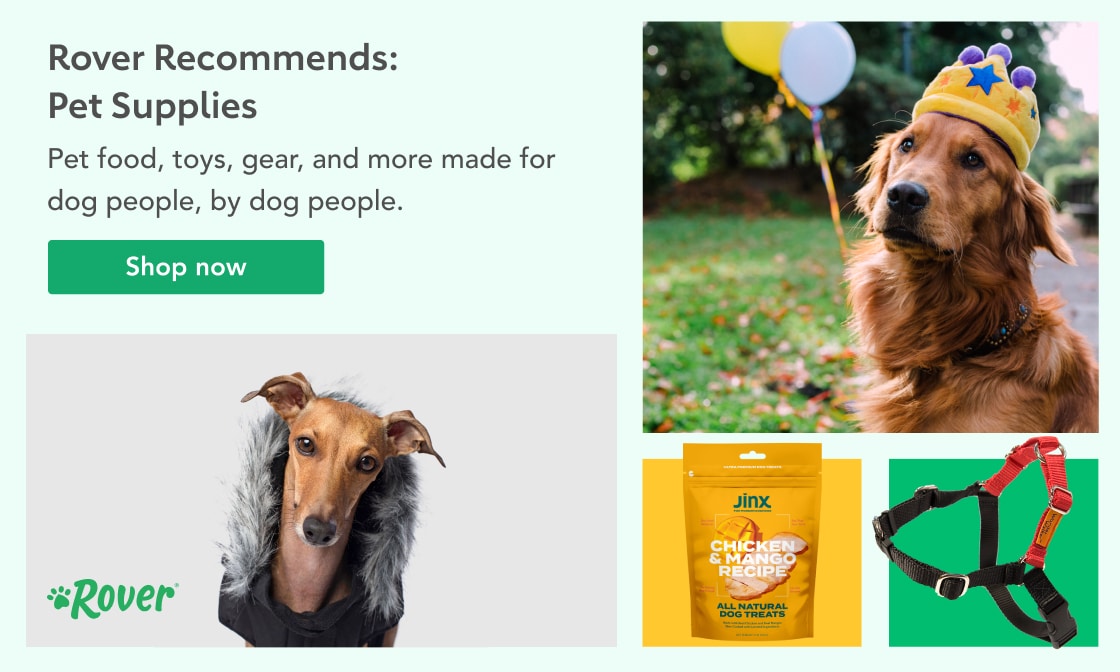 If everything in the outside world is just a game waiting to be played, then the best advice I can offer on how to teach a puppy to come is to make it a game, too.

When the humans are boring or sound gruff and angry, recall isn’t fun. If you were a puppy, wouldn’t you rather do your own thing than interact with your snooze-fest, ill-tempered parents?

When your puppy knows where the party’s at, he’ll come running.

Where to start: Equipment

To teach your puppy a strong recall, you’ll need a few things at your disposal: 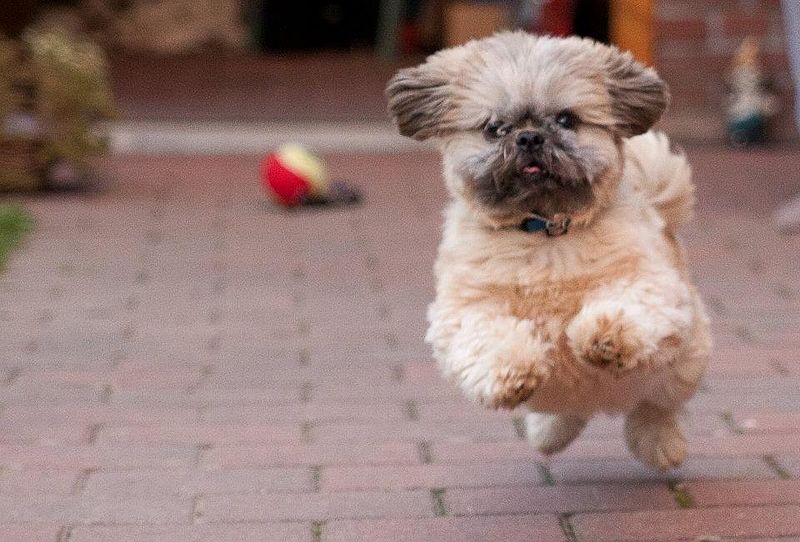 Where to start: Location

Not every location is equal in puppy training. Coming when called in locations where there are a lot of distractions from people, dogs, traffic, wildlife and so on is a greater challenge than coming when called in a quiet, familiar space. On a scale of one to ten, easiest to hardest, here’s how I rate some common recall spots: 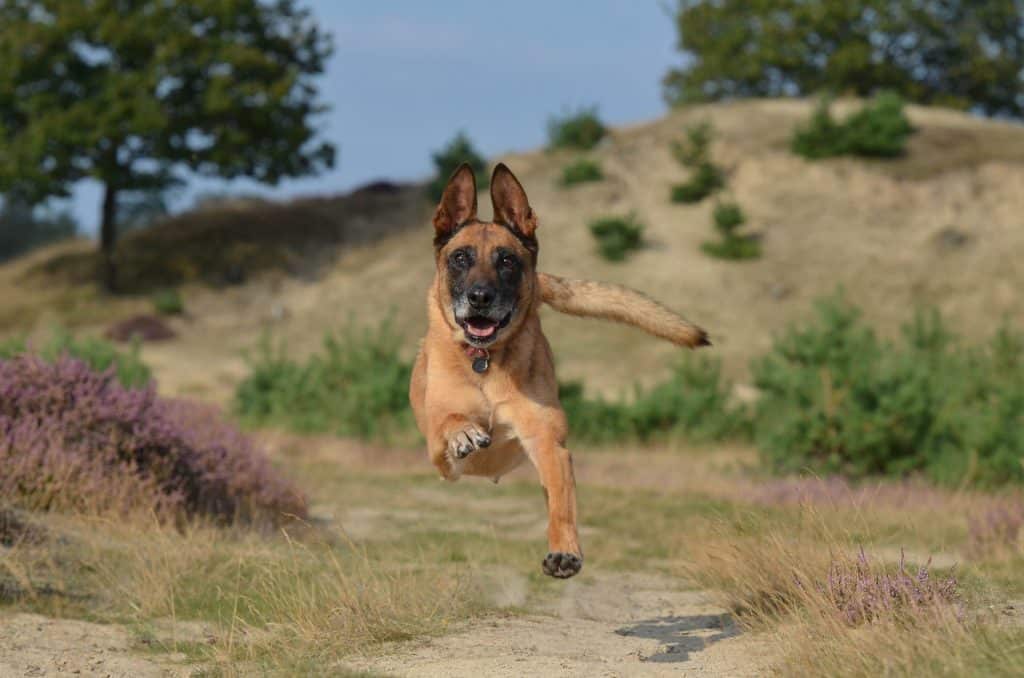 The Rules of Recall

Recall is a game and like all good games, it has rules. 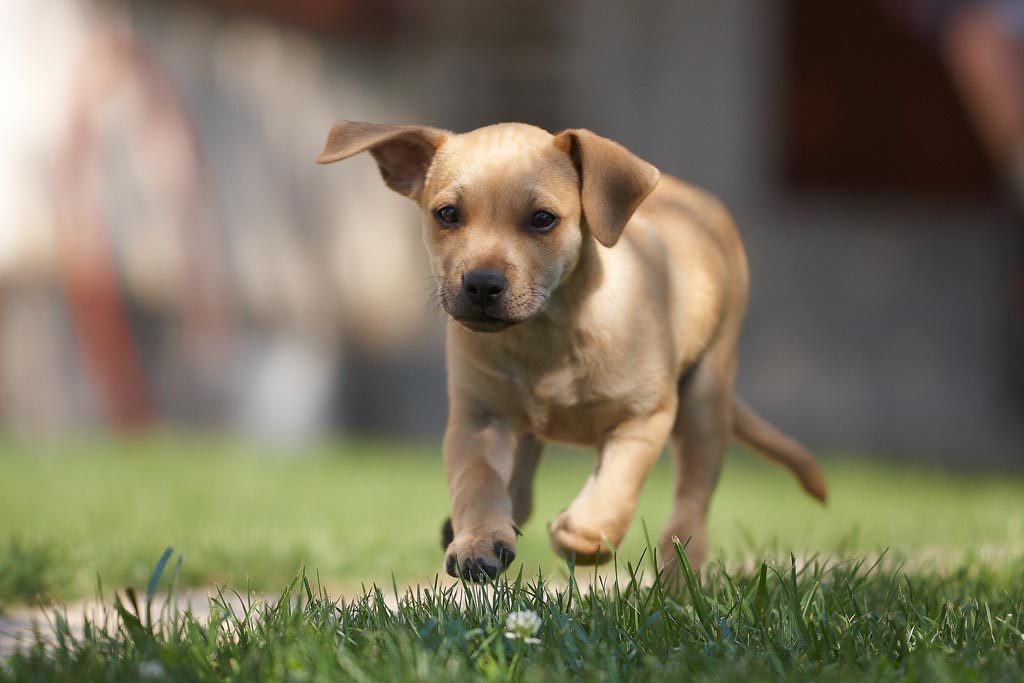 How to Teach a Puppy to Come

There are just three simple steps to come but there’s still plenty of room for fun and creativity.

So there you have it! Now go play (and learn) with your pup. 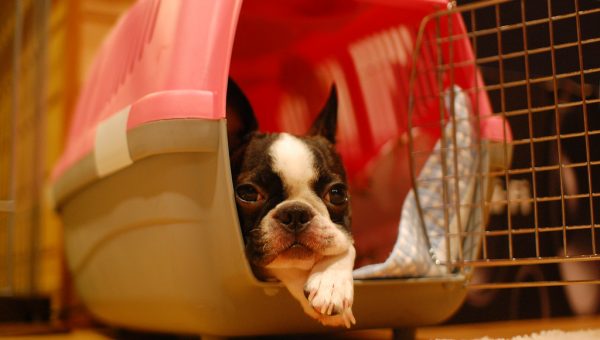