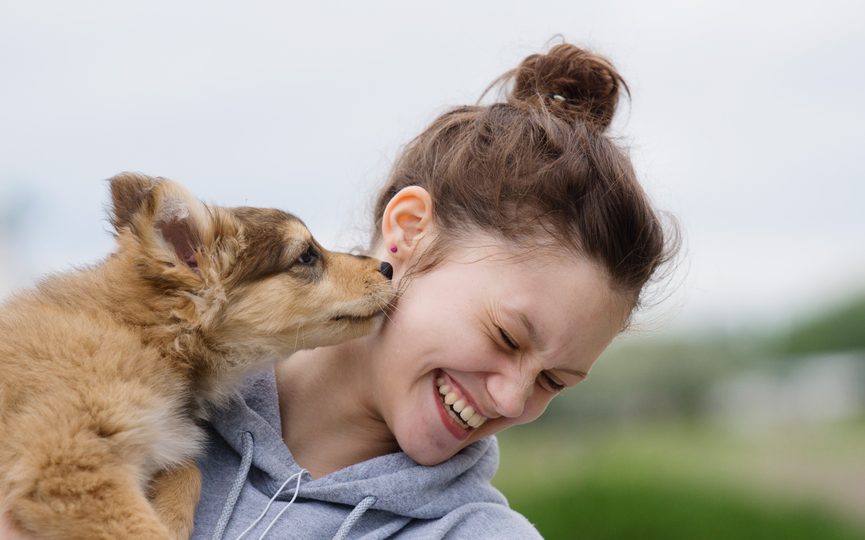 Millions of Americans are stuck inside because of the novel coronavirus outbreak, and many are looking for a little company, especially if they live alone. This is good news for animal shelters and pet rescues. If there’s one thing that can alleviate loneliness and make the world a better place at the same time—it’s fostering a dog or a cat. While the need has always existed, the demand for foster pet parenting is higher than ever.

You May Also Like: Fostering a Dog 101: Everything You Need to Know

On social media, there have been calls for pet fostering around the country. Some were met with great success. One shelter in California was even offering “drive-by fostering” and had placed 88 pets in temporary homes. The New York Times and Los Angeles Times have both covered the incredible surge in demand for pet fostering nationwide, noting that some metro areas have more applicants than pets available.

In Seattle, the call for fostering has also received an overwhelming response. “We have received 150 foster applications in 6 days so we’re swamped right now,” wrote Jenny DB Nordin, the founder of Dog Gone Seattle, a non-profit, no-kill animal rescue run by volunteers. 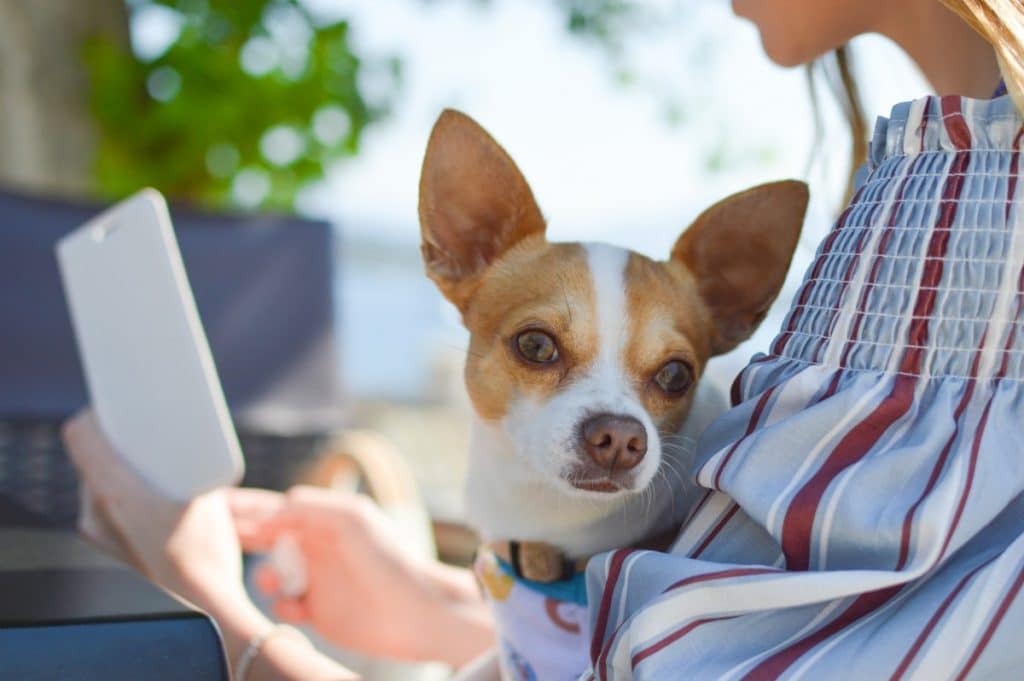 Photo by Tamara Bellis on Unsplash.

The city’s municipal shelter, the Seattle Animal Shelter, has a wide range of animals available to foster—from young adult dogs that need some training and structure to puppies too young for adoption to sick or elderly dogs that need tender, loving care. They have other as critters, too, including cats.

The shelter closed to the public earlier this month but is still accepting surrenders and placing animals by appointment. Pavitra Roychoudhury, a volunteer who is the foster team lead for dogs at SAS, says there are about 23 dogs in foster care currently and expects that number to climb to 35.

Fostering is still possible, but as with any other time, potential pet parents still need to go through the application process and orientation, which now has to take place online.

“There’s been a ton of people who are now at home for the next potentially six to eight weeks are writing to us saying, ‘We want to be a foster parent.’ This morning, we saw maybe 50 applications already.”

But, Roychoudhury says, it might not be possible to place a pet with a new foster parent right now, and the shelter is primarily working with people already in the system.

Says a spokesperson with Seattle Humane: “We usually have more foster volunteers (900) than shelter animals, but they are really good about reaching out within the network and asking folks to step in if they ever need a break. It’s common for a foster family to have travel plans and need to ask another foster volunteer to take an animal for a few days. Obviously, people are not traveling much these days. The type of fosters we can always use more of are those folks without animals or children, as they can take on dogs who may need more space.” 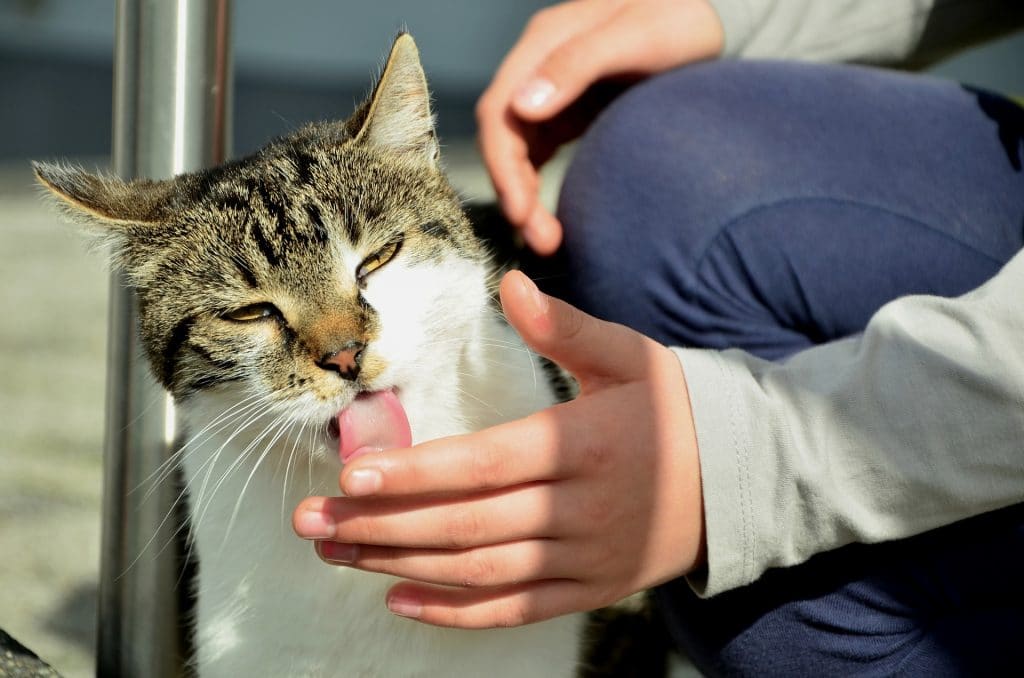 Outside of the city’s shelter program, there are other pet nonprofits experiencing a huge demand. Dog Gone Seattle, Nordin says, “Normally [has] about 70 to 80 dogs in the rescue. And right now, I think we’re at 125, with 30 more scheduled to come in the next week.”

At Dog Gone Seattle, most of the dogs are coming from Southern California and Texas where there is a huge need for immediate placement. “We have already ramped up animals coming in for the last month,” she says. “People started working from home probably about three weeks ago. The biggest limiting factor for us is typically, foster availability.”

Like SAS, Dog Gone Seattle has a screening process, “We have an application, a conversation with people, and meet them in person when they’re getting the dog and then support them through the process.”

For more Seattle-area rescues or information about fostering in your city, check out our local pet adoption guides. They’re an excellent resource for finding the names and contact information of organizations in your neck of the woods. 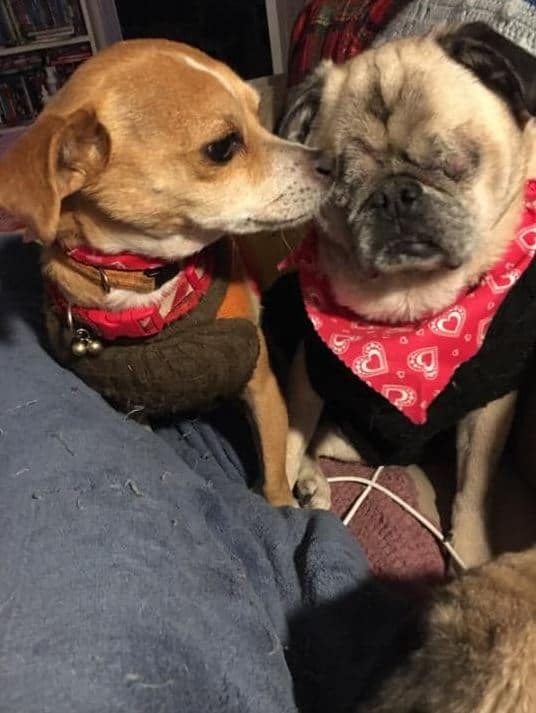 One veteran foster parent, Rebekah Binns, is a public school teacher fostering a dog during quarantine. Binns, who has fostered over 30 dogs over the past six years, is watching Zeek, a seven-year-old terrier/ American Staffordshire mix who was transferred from Texas.

“We were, you know, planning to hang on to him for a week and now we’re hanging on to him indefinitely,” she says.

“There’s a huge surge in people being willing to foster,” but the challenge, she says, is the uncertainty of how long this situation will last.

She adds, “I had Zeek in yesterday for a medical appointment that seemed a little bit minor that I didn’t know if we’re going to be able to keep getting him medical care for the next month. So the foster staff and the veterinary staff are scrambling to meet everyone’s needs. And we also have a higher needs population in foster right now because they’re trying to get every dog, every cat,” a home.

If you’re looking to foster your dog, be ready to fill out an application, provide references, and go through some type of orientation. You may have to wait a bit, but says Binns, it’s worth it.

“I love fostering because you can try on animals until you find the perfect one for your family. And animal behaves so differently in a home than they do in a stressful shelter environment. They’ll help try to make the easiest match.”