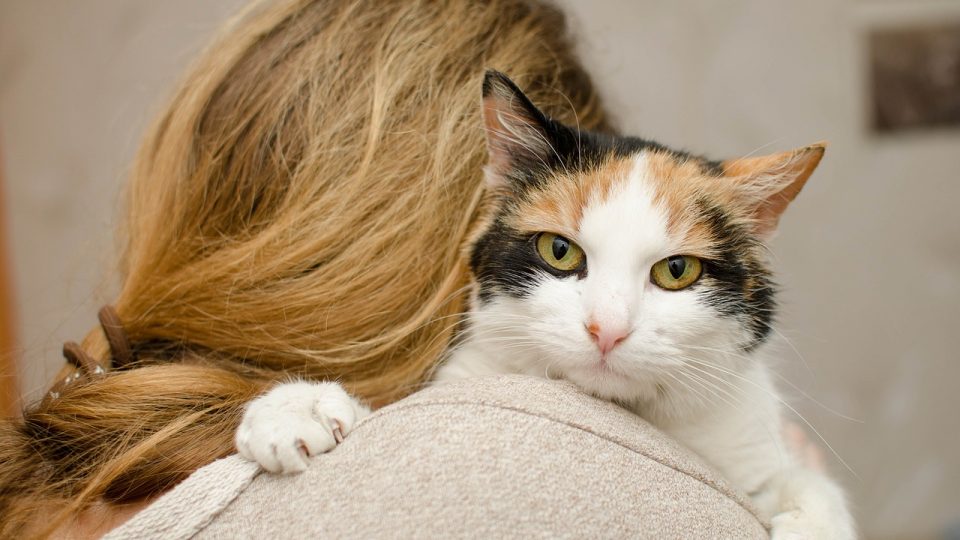 Cats have a reputation for withholding affection or being a bit aloof, especially as compared to dogs. But plenty of kitties love to cuddle with their favorite people. Whether you’re looking for a cat to sit on your lap while you watch TV or one to snuggle up after a rousing game of chase, there’s an affectionate cat out there waiting for you.

While breed certainly isn’t the only factor, it can play a role in a cat’s natural temperament. And if you’re curious about the most affectionate cat breeds in the world, you’ve come to the right place!

This list covers the short-haired snugglers, the long-haired lap cats, and all the purring, head-butting, ankle-winding cats in between. These are some of most affectionate cats breeds around.

Get ready to meet some downright snuggly cats! And don’t forget about all the mixed breed cats awaiting adoption near you—who have plenty of love to offer, too.

Thought to be one of the oldest cat breeds in existence, Abyssinians are smart, curious, and athletic. But best of all, they’re highly people-oriented and social. “Aby’s” aren’t necessarily lap cats, but they love to play and hang out with their humans.

One way to share affection with your Abyssinian cat: take them out for a leashed walk! 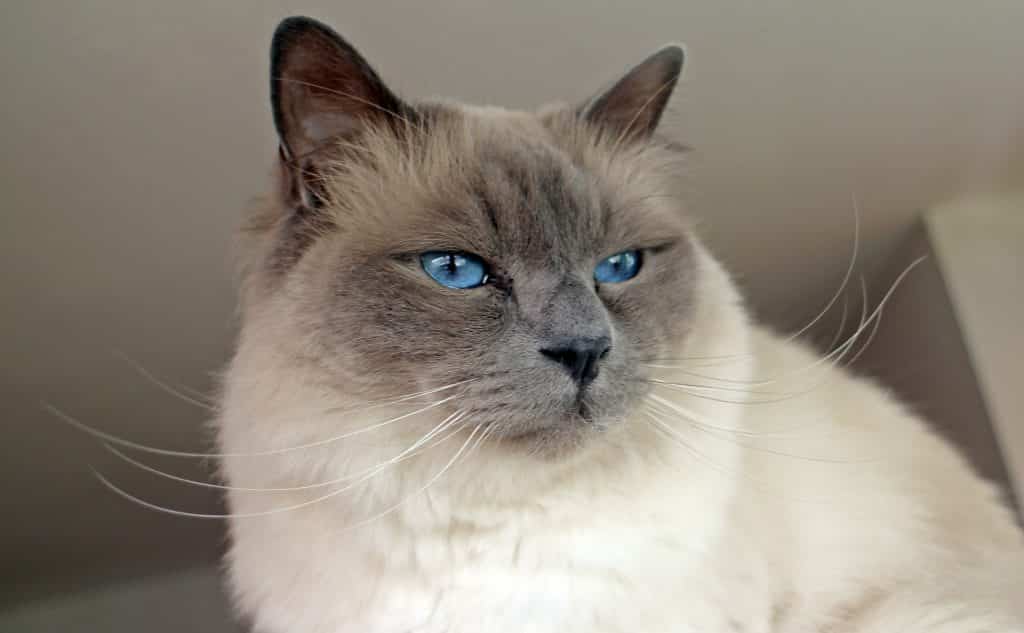 These long-haired, blue-eyed beauties are known for their silky coat, and luckily, they love to be petted!

Birmans are one of the most affectionate cat breeds around. In fact, they don’t limit their love to humans. Birman cats do well with other pets in the home and have been known to cuddle up with dogs.

“Alone we can do so little; together we can do so much.” Helen Keller ???? – ???? @bobbyandmarlo – #katze #gatinho #gatito #chaton #catlife #catlove #bestfriends #cats #gato #kittens #gatos #burmese #burmesecat

Looking for a hefty lap warmer? Burmese cats are athletic extroverts who love to play hard and snuggle harder.

They’re very similar to Bombay kitties; in fact, the main difference between the two cat breeds is their coat color. Burmese cats are sable, while Bombay kitties are all-black, but they’re both among the most loving cats around. 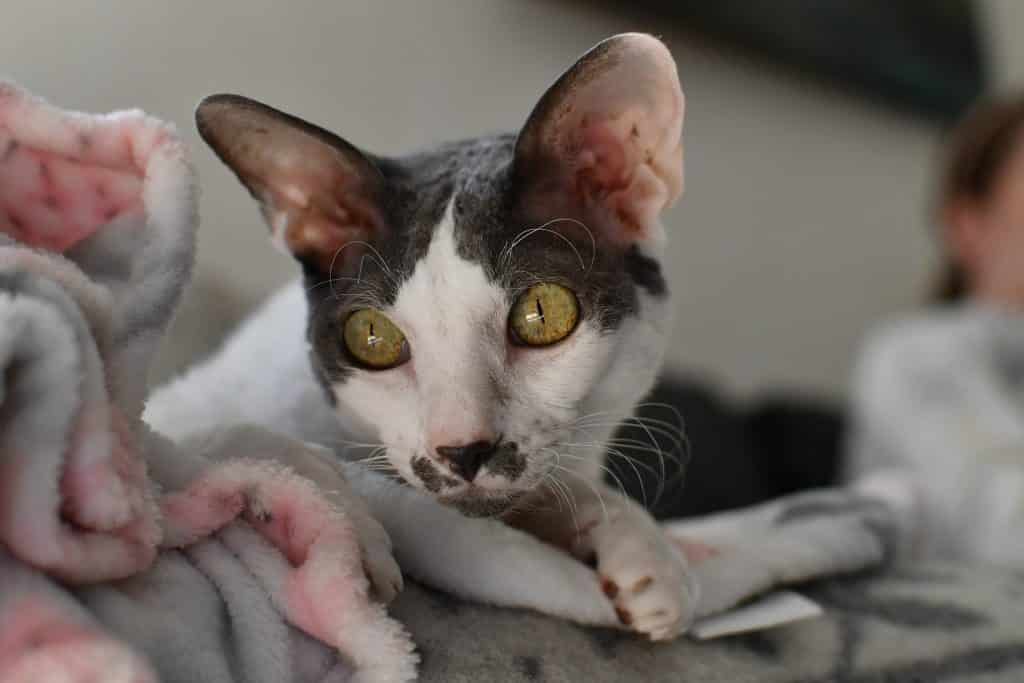 These wavy-coated cuties can’t get enough attention. This cat breed wants all eyes on them while they play, climb, and even fetch. And they love to be stroked and held.

In fact, these affectionate cats are known for snuggling up under the covers in bed. They’re so outgoing, they have a reputation for making great therapy cats. 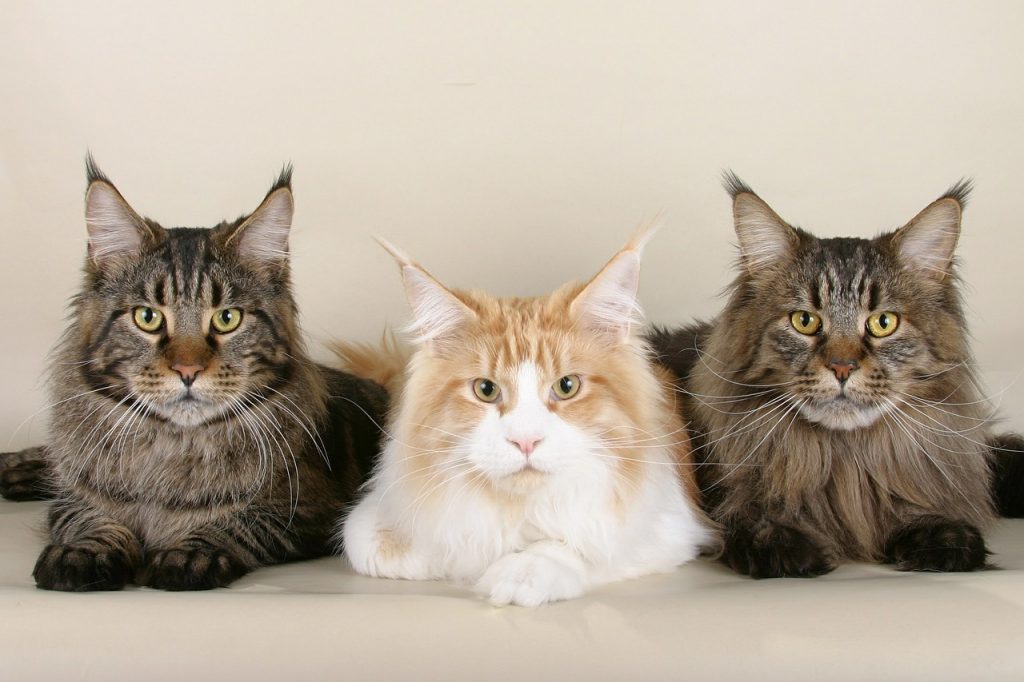 Looking for a big, fluffy hunk to cuddle up to on a cold winter night? Maine Coon cats are known first for their size—up to 18 pounds!— and next for their calm, affectionate nature.

They don’t beg for attention, but they’re happy to chill out on your lap while you read or watch TV. And of course, nothing feels better than petting their long, soft coats.

Just give this loving cat breed a warm place to hang out and plenty of pets, and they’ll be your best feline friend for life. 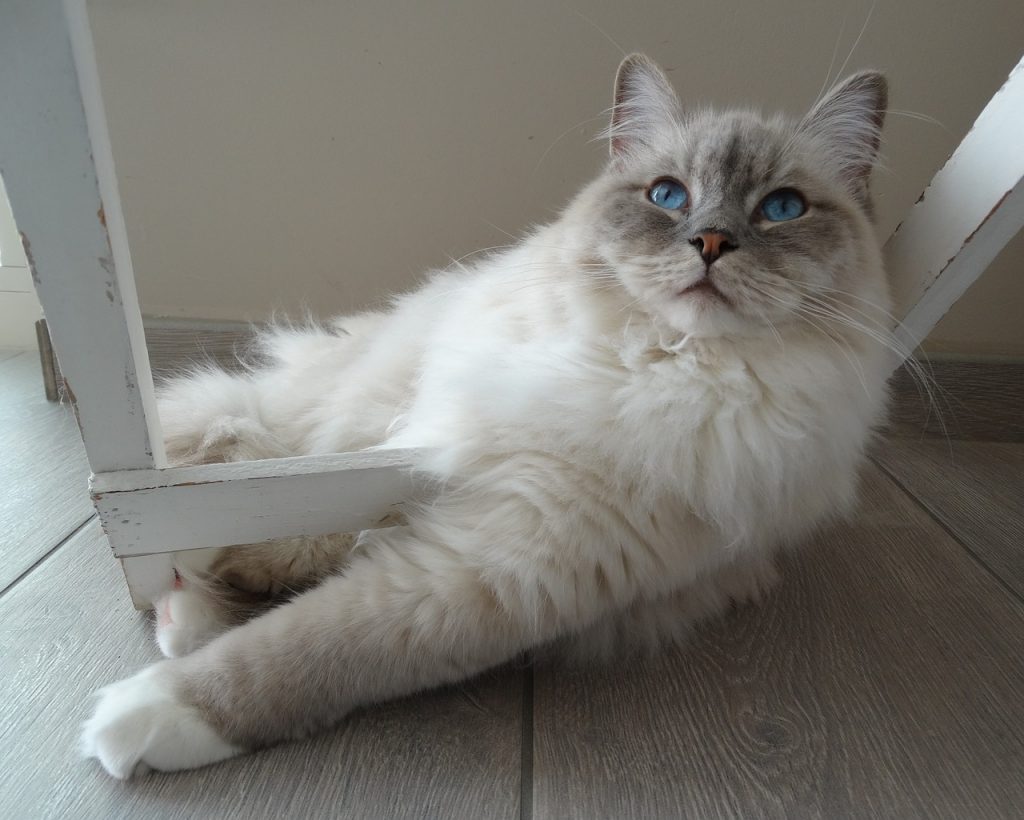 Big, blue-eyed, beautiful: Ragdoll cats have it all. They got their name because they go limp with relaxation when you hold them in your arms.

So yeah, they’re definitely one of the most affectionate cat breeds around! They’re also very tolerant, making them great family cats. 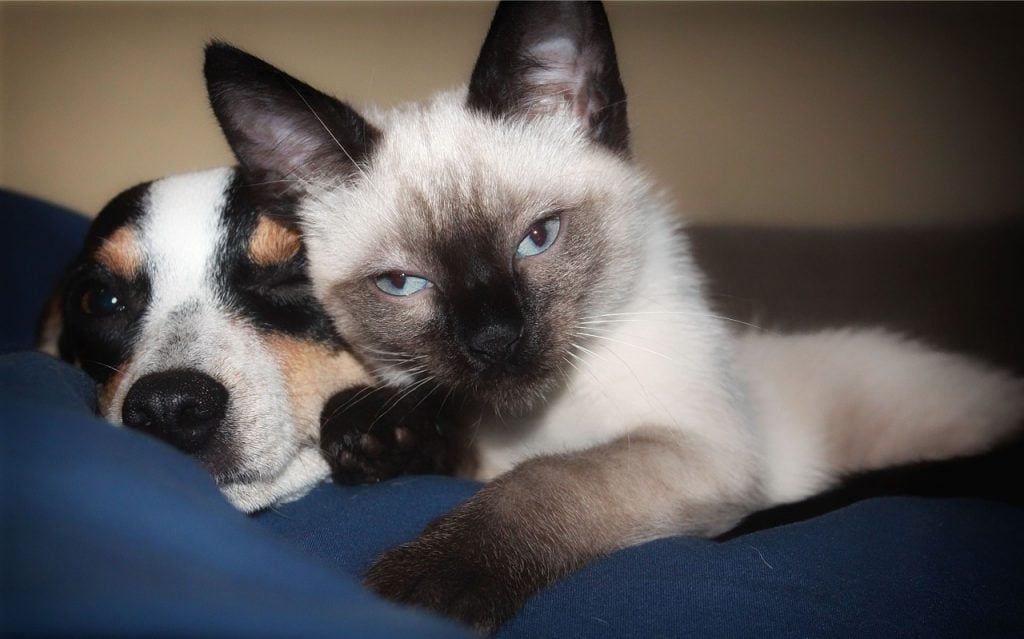 There’s a reason the Siamese is one of the most popular cat breeds in America. In addition to their striking good looks, these cats are incredibly smart and curious. They have a reputation for being troublemakers, but it’s only because they crave human attention.

Keep them company, and keep them entertained, and Siamese cats will reward you with tons of love. There’s a reason they’re known as one of the most affectionate cat breeds.

This is my life now – so much for trying to get work done ???????? #catlife #love #needy #catspaw #tonkinese #kittens #beards #guyswithcats

A cross between Burmese and Siamese, the Tonkinese was made for affection! They’re outgoing and playful, and love to sit on laps (or even shoulders).

“Tonk” people say their kitties can cause trouble when they get bored, so they do well in pairs, or with another animal companion in the home.

Shouldn’t be too difficult—after all, why limit yourself to one awesome, affectionate cat when you can have two?

Any cat can be affectionate 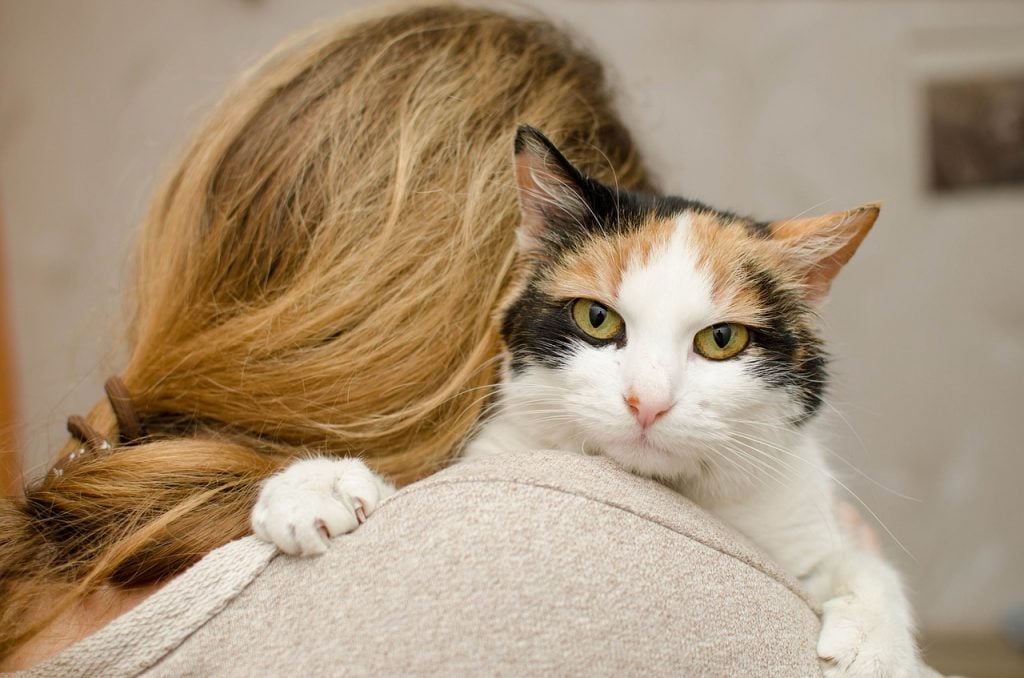 Of course, a cat’s breed isn’t the only indicator of affection levels. Cats are individuals, and some are simply more outwardly loving than others.

Plus, the majority of pet cats in America are mixed breed: from tabby to tuxedo to tortoiseshell, they all have the capacity to cuddle and earn the title of “most affectionate cat.”

If your cat isn’t very cuddly, don’t worry: touch isn’t the only way cats show love. If they follow you around the house, sleep at the foot of your bed, or simply enjoy spending time in the same room with you, your cat is demonstrating affection.

Rover has you covered! Find a loving, trusted cat sitter right in your neighborhood—and hit the road happy.