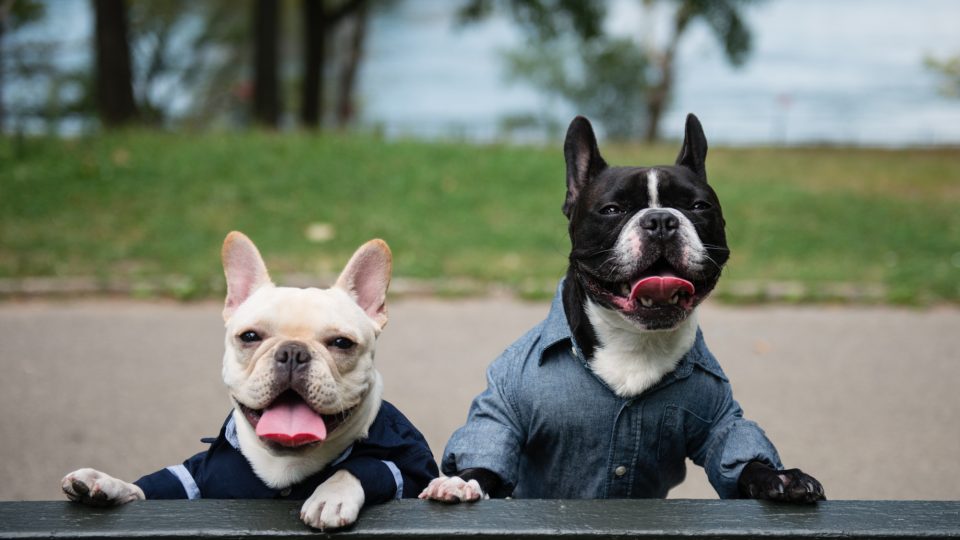 These two Frenchies have gone viral for their good looks and slammin’ style—with separate Instagram accounts, but just one home. Gasp!

Up in the northern borough of New York City lives a twosome so impeccably stylish and undeniably cool that we just had to meet them. That’s exactly what we did earlier this month in the throes of New York Fashion Week. We steered clear of the madness in Manhattan and met Charlie and Oscar on their turf up near Astoria Park.

You’re going to need to sit down before scrolling ahead. The obscene amount of cuteness is a little overwhelming.

Proceed at your own risk! 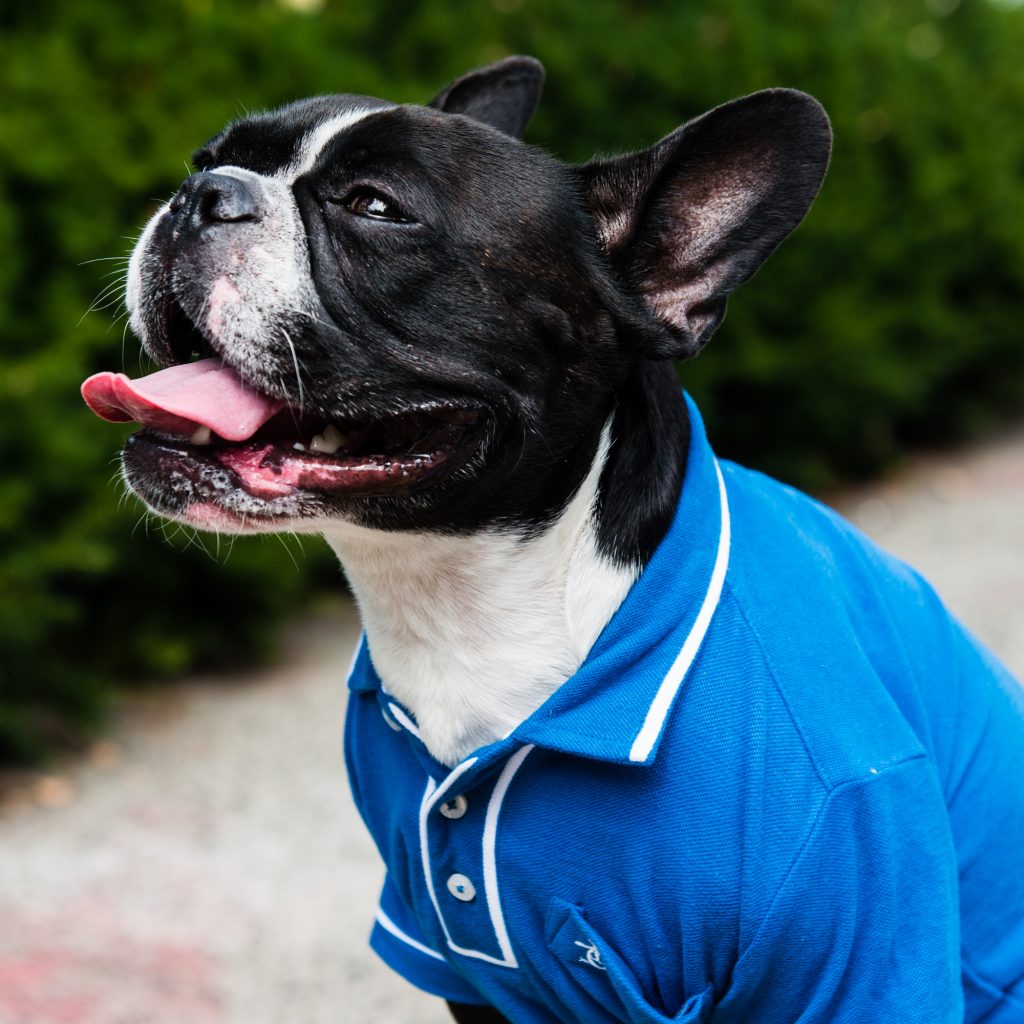 Meet Oscar. He’s a pretty dapper dude, if we do say so ourselves. He is a New York based model / dj / fashionista. 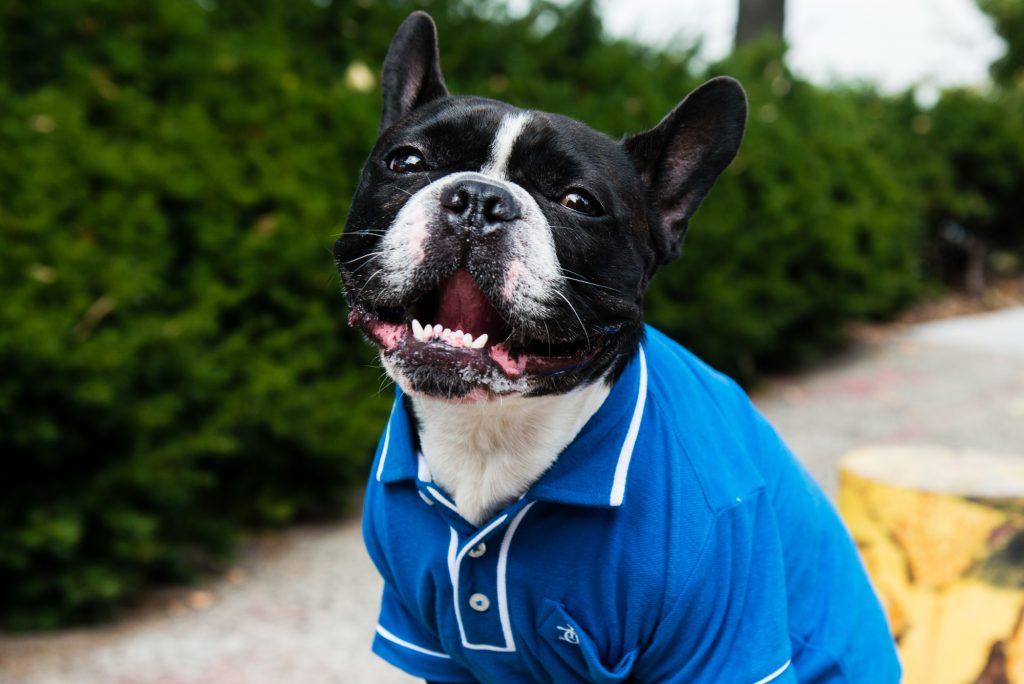 Catch this face. Oscar has collaborated with brands ranging from Universal Pictures and Chase Bank to Casper and Polaroid. With a mug like this, it’s no wonder he’s so popular– this guy’s Instagram follower count climbs daily. Oscar currently has over 171,000 followers on the platform! 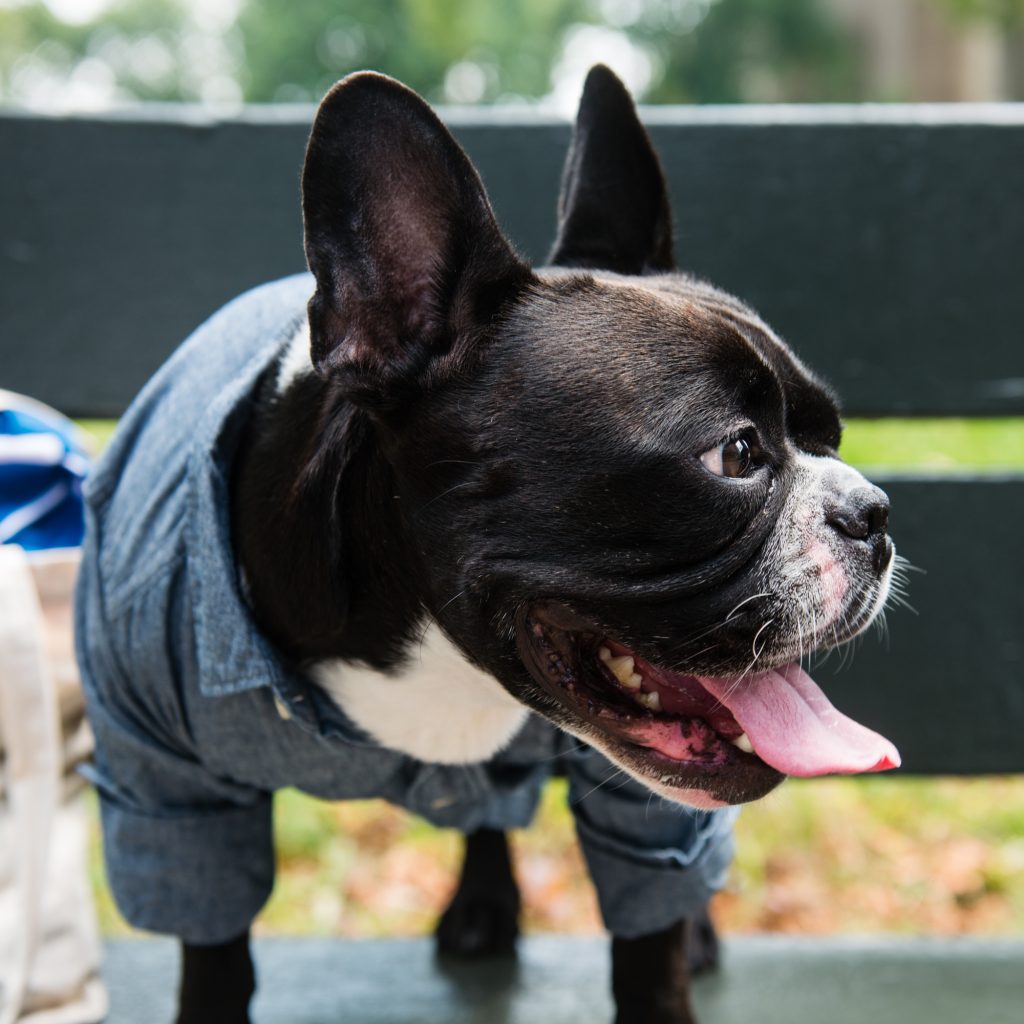 Très Springsteen. Baby he was born to run. 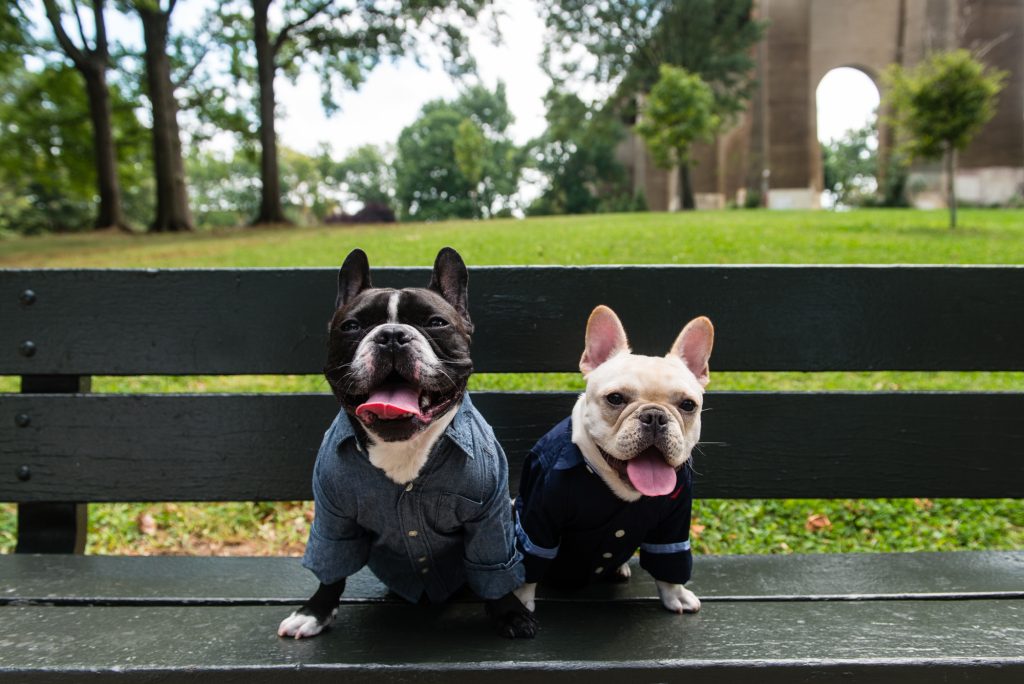 Pictured next to Oscar is his sidekick, Charlie. Name a more iconic duo. Go ahead… we’ll wait. 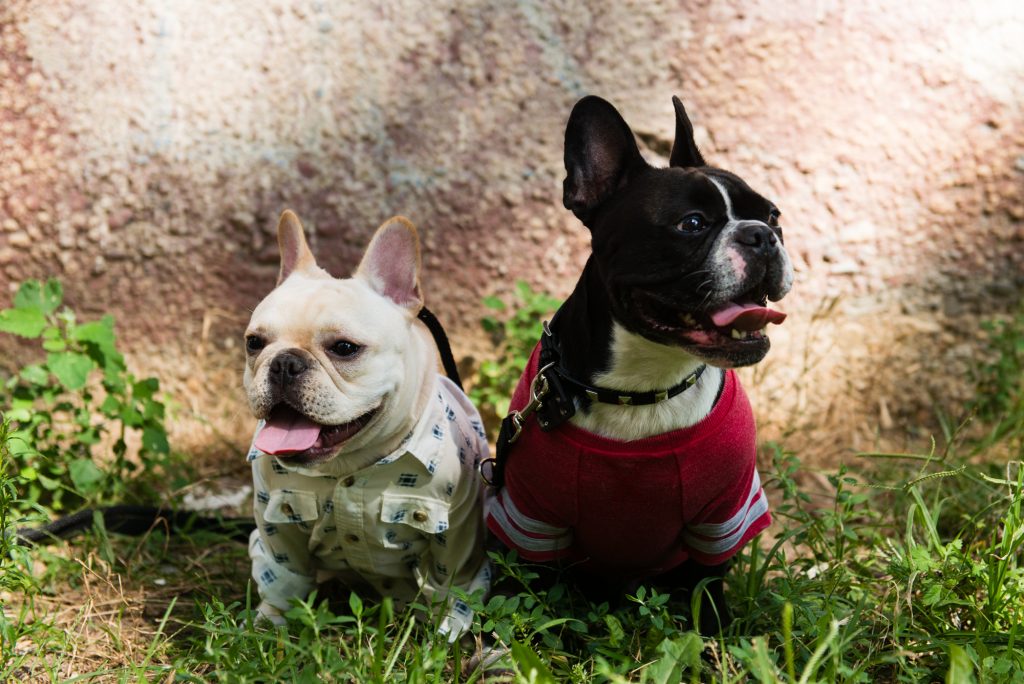 Get yourself an eyeful of these total knockouts. 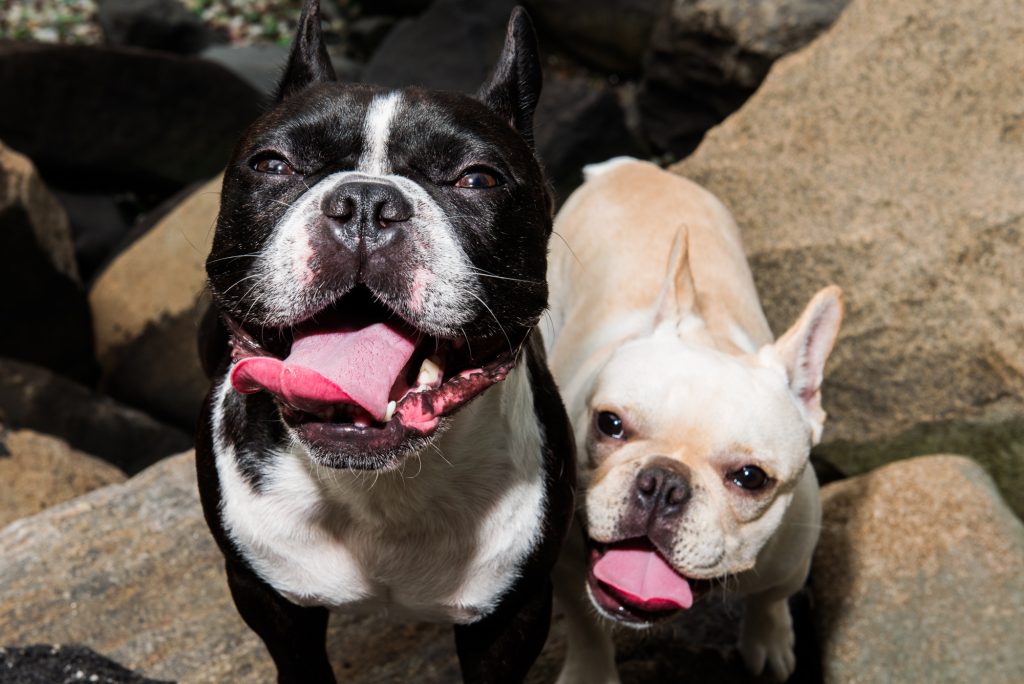 Charlie and Oscar are inseparable. Can you tell? 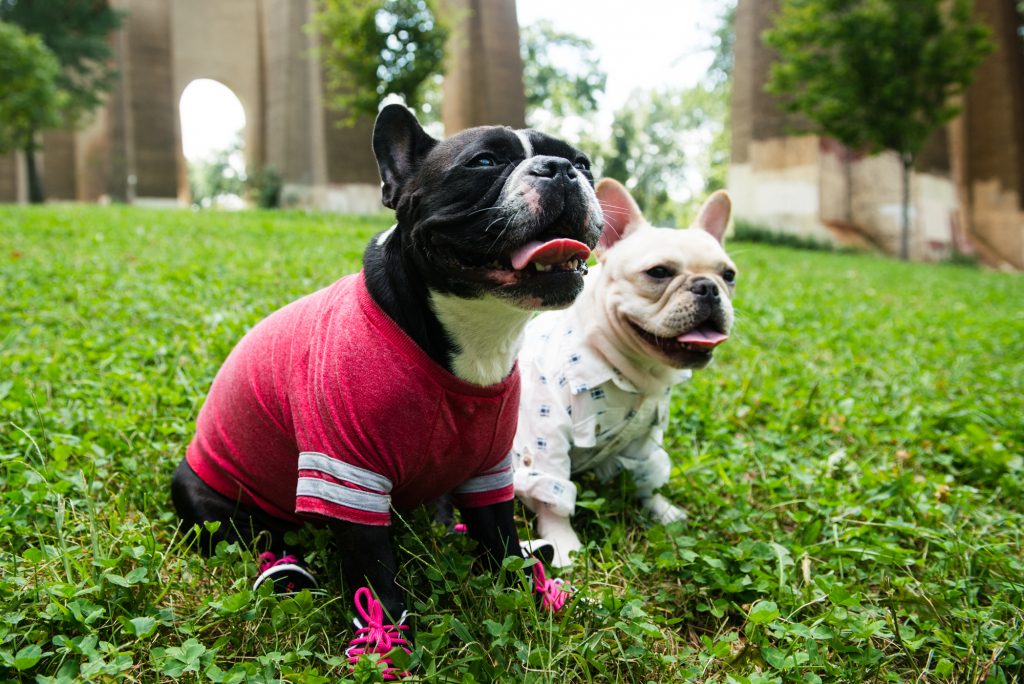 Sporting their Friday casual in Astoria Park, Oscar is stealing the show here with his lace up booties and athletic attire, while Charlie has opted for a light and breezy summer button up. 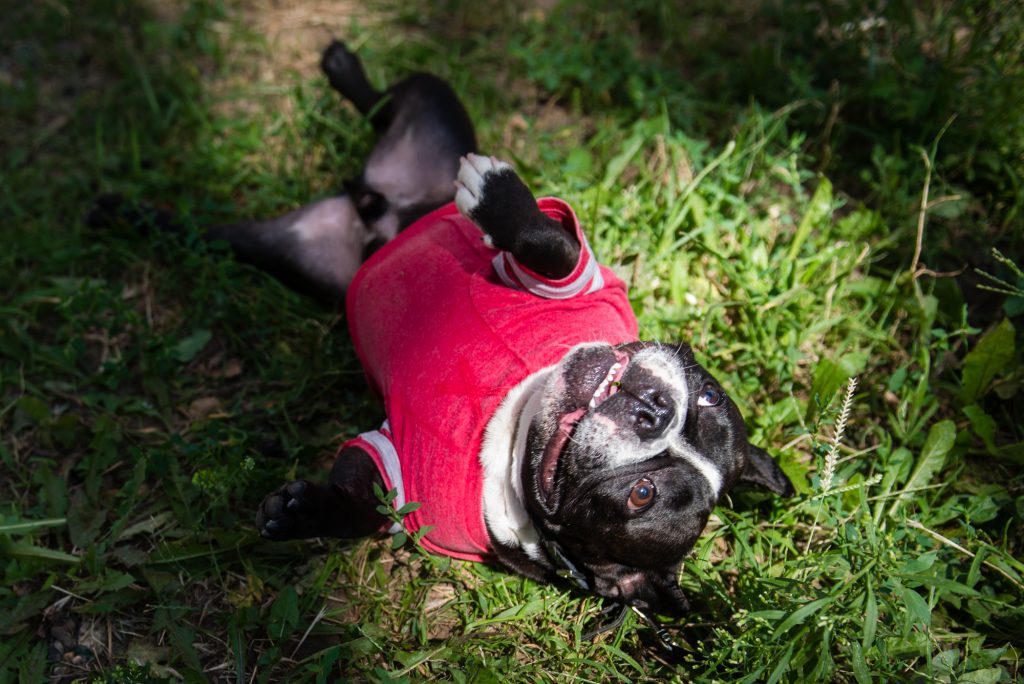 We might be nearing the end of September, but as far as Oscar is concerned, anytime belly rubs are involved, it’s summer all over again. 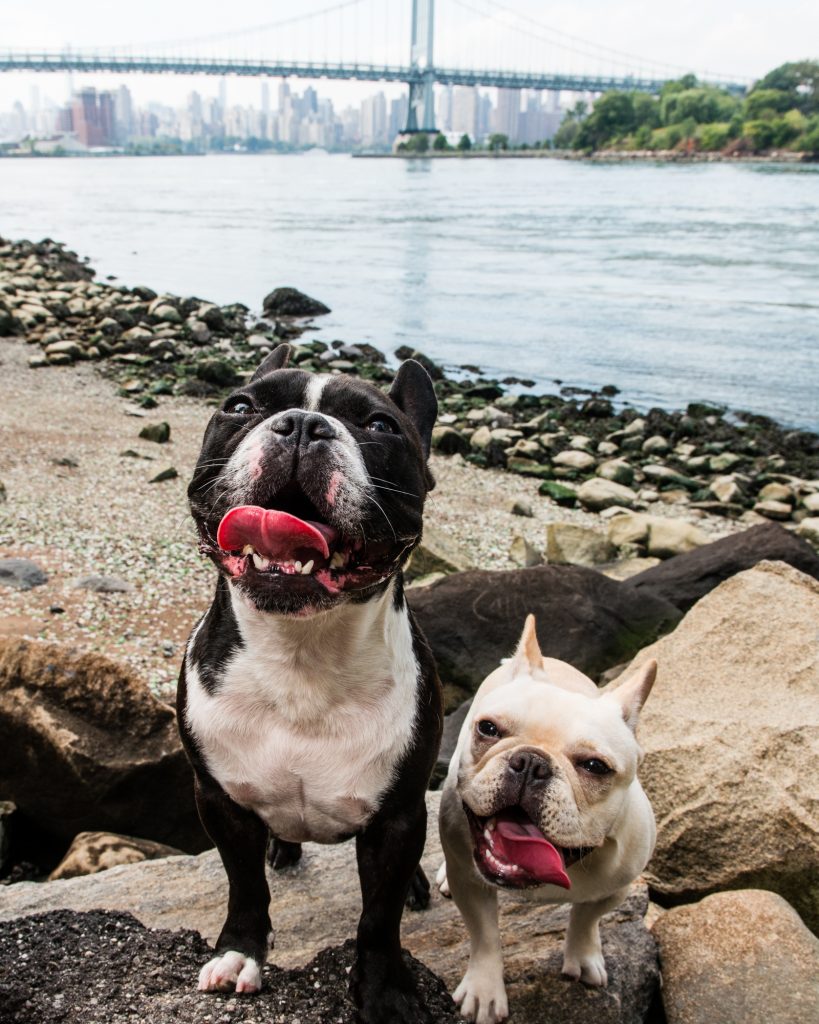 We would 100% watch a Netflix show about these dogs and their lives in New York City. 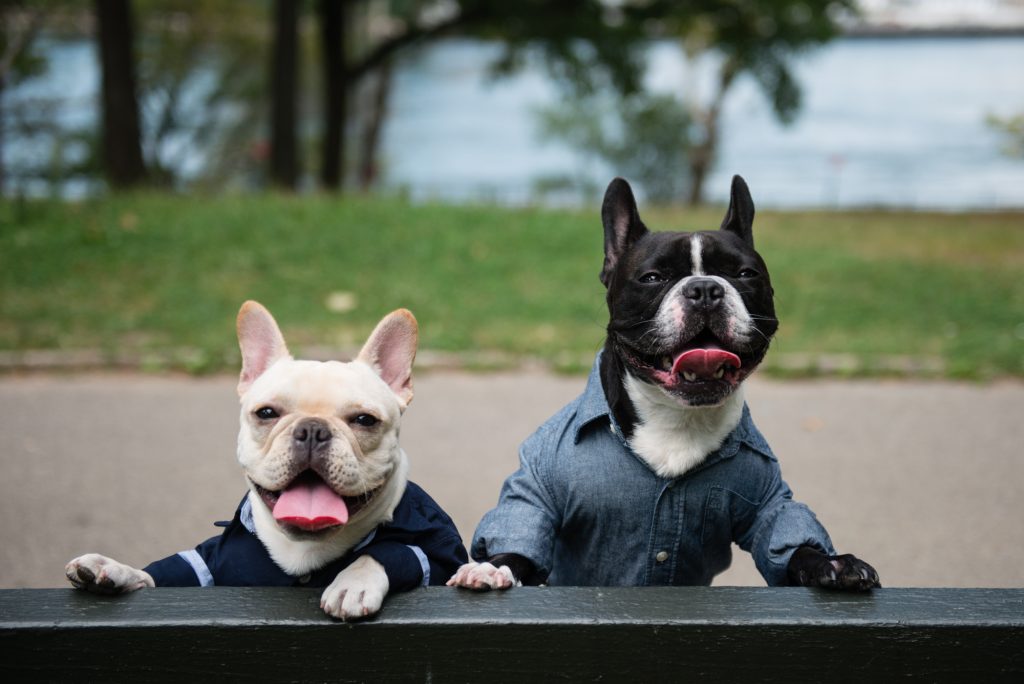 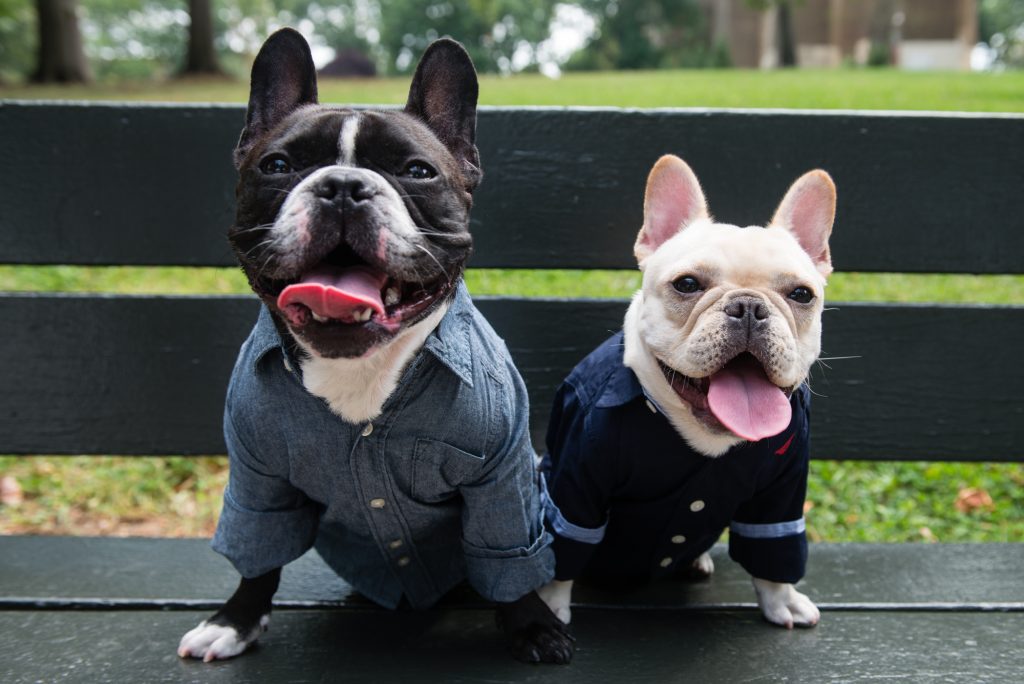 …holding paws and all that jazz. 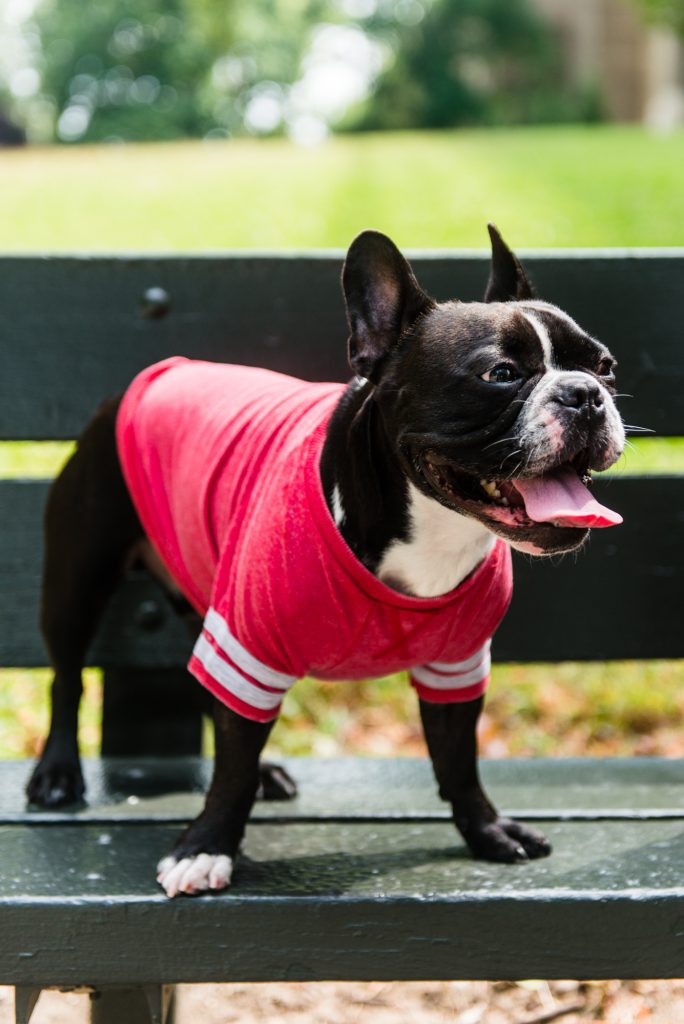 Peep the many faces of Oscar the Frenchie. 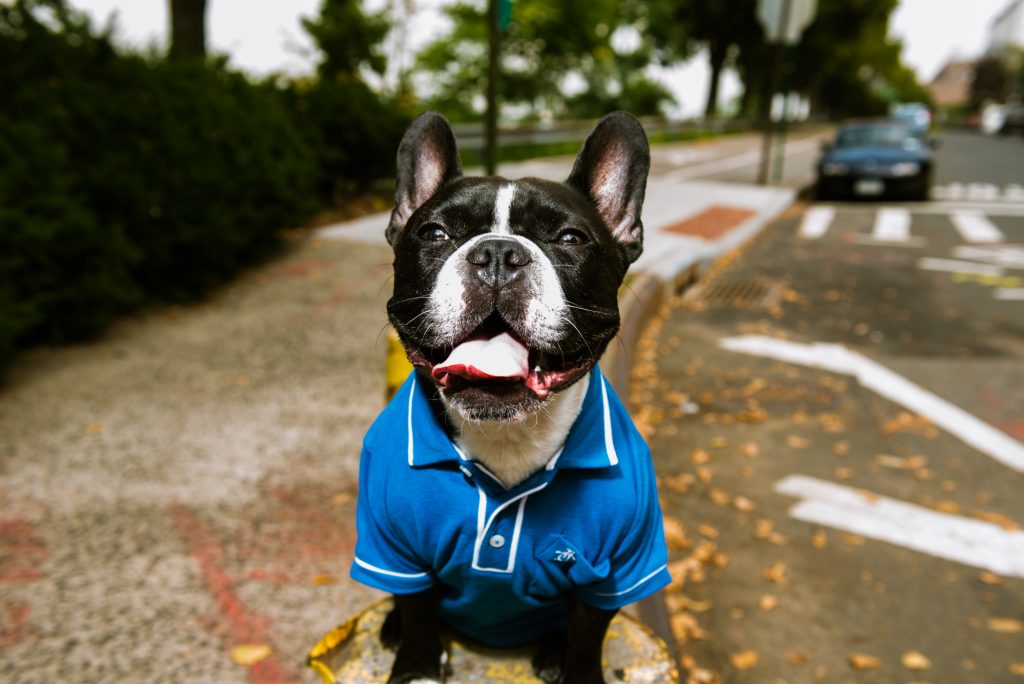