Some dogs just love a cuddle, while others want more space. Does this make them any less lovable? Of course not. These less affectionate dog breeds are simply more independent. They like hanging out with their humans—they’re just not going to give a kiss to (or accept a pet from) any old person. They’re often wary of strangers, which is why one-on-one care is often preferable. But once they bond, they’re loyal for life.

If you’d rather have a dog curled up by your feet than on your lap, one of these more reserved breeds might be perfect for you. Had fun with this list? There are more than 420 recognized dog breeds (see: World Atlas of Dog Breeds). Check out our lists of the stubbornest dog breeds, the smartest, the laziest, and more, right here.

And don’t forget all the wonderful mixed breeds awaiting families—as they may just represent your ideal combination of traits.

This independent dog breed is one of the oldest terrier breeds around, and is known for being very lively. Full of energy, they’re wonderfully suited to agility and other training—and they become easily bored and agitated without that sort of stimulation. 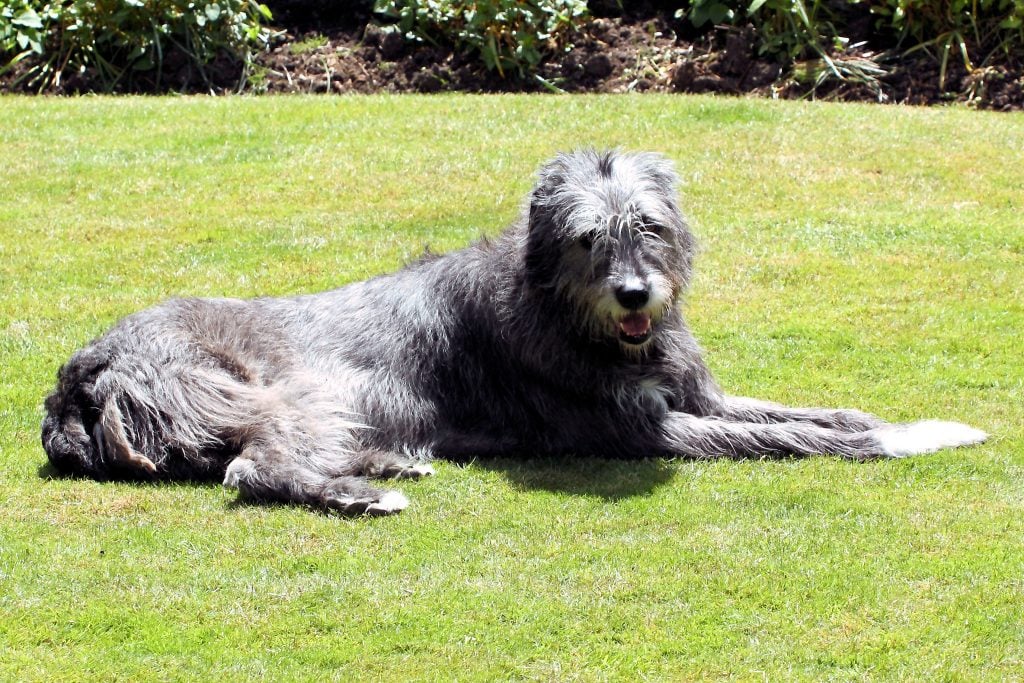 Like other sighthounds, the Irish Wolfhound has a strong prey drive. These noble dogs are very independent, which can make them more difficult to train. However, they do tend to rest more than breeds like terriers and are often content lying by your feet. 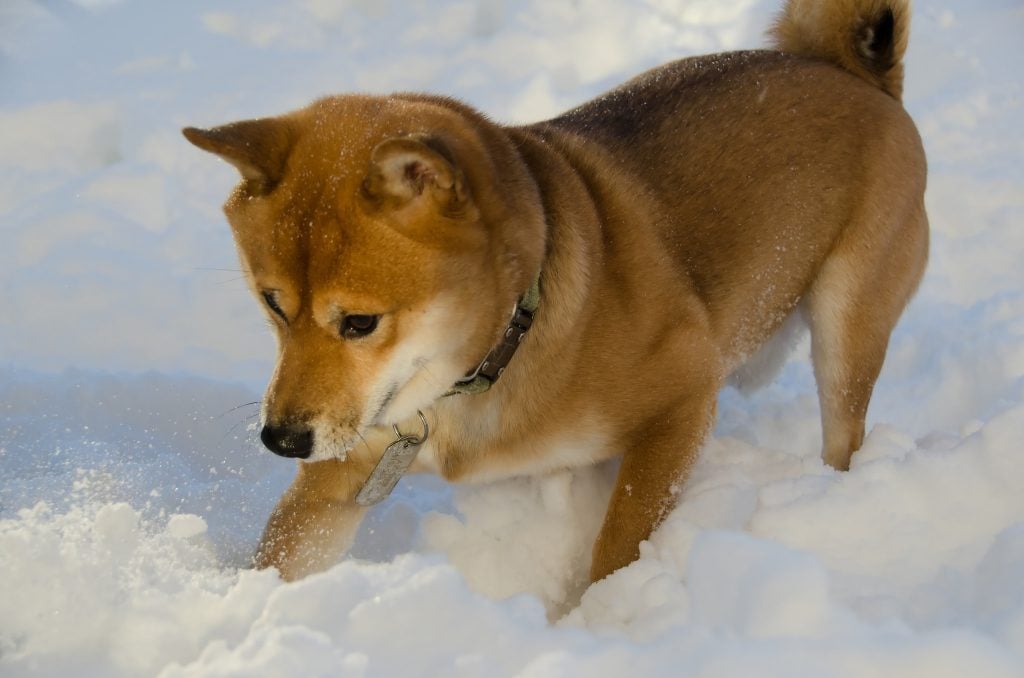 These handsome dogs hail from Japan, where they were bred for hunting. Compact in size and very smart, they are deeply loyal companions, but they’re aloof with strangers. They prefer to approach people on their own terms. Many refer to the Shiba Inu as a “cat-like” dog. 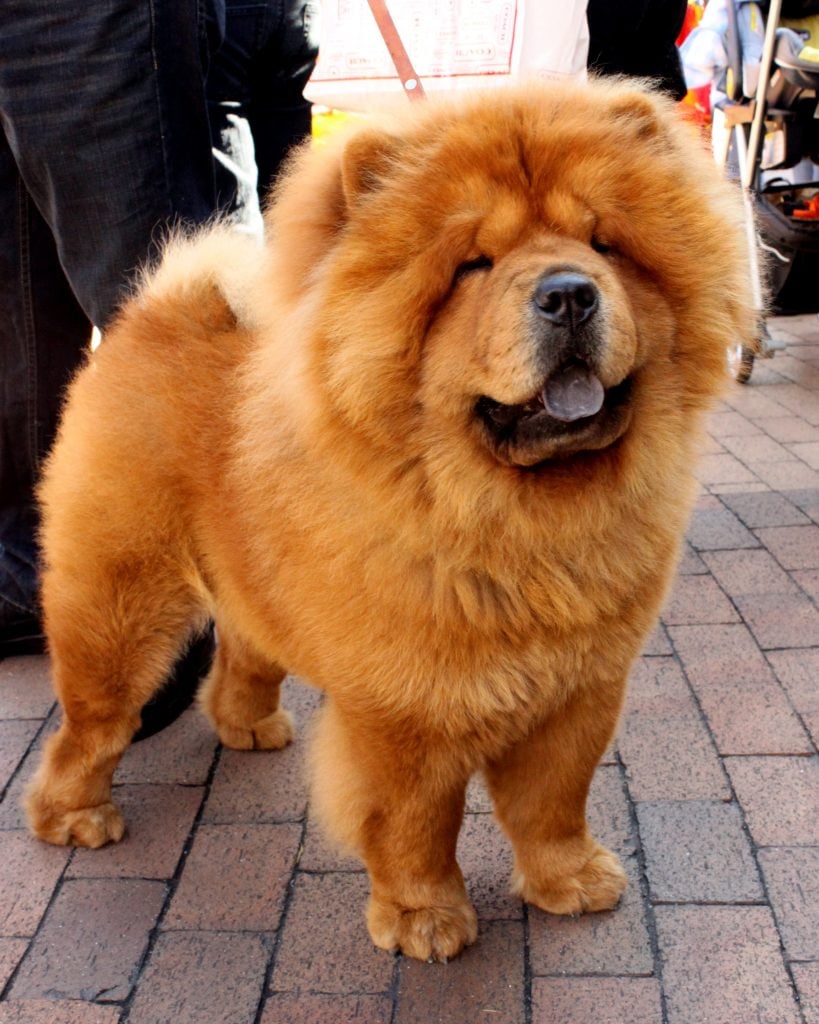 Chow Chows are working dogs from China, and are known for their distinctive blue-black tongues and thick fur. They’re popular companions and actually quite devoted to their owners. However, they’re also stubborn and reserved around strangers, and can be aggressive without proper socialization and training. 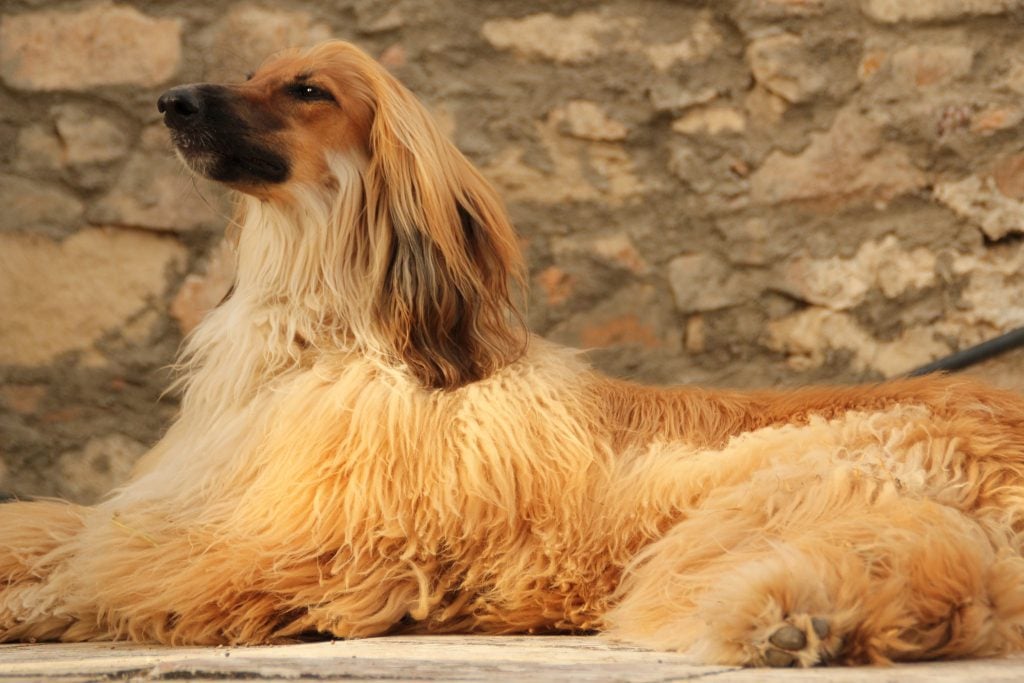 This elegant breed is popular as a show dog—that gorgeous coat!—and is one of the most ancient breeds still in existence. Dignified and independent, they can be affectionate with their owners, but not typically with other people. 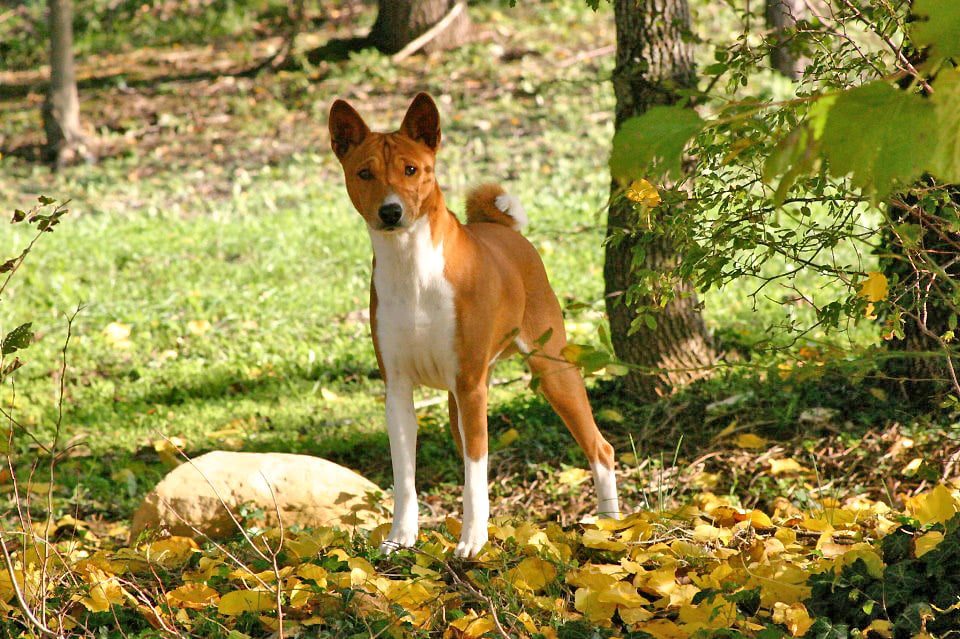 These elegant, compact dogs of African heritage were bred for hunting at great distances from their owners. As a result, they have learned to be independent, and don’t expect a lot of affection. They are known for being “bark-less,” though they do make a noise that sounds like a yodel! 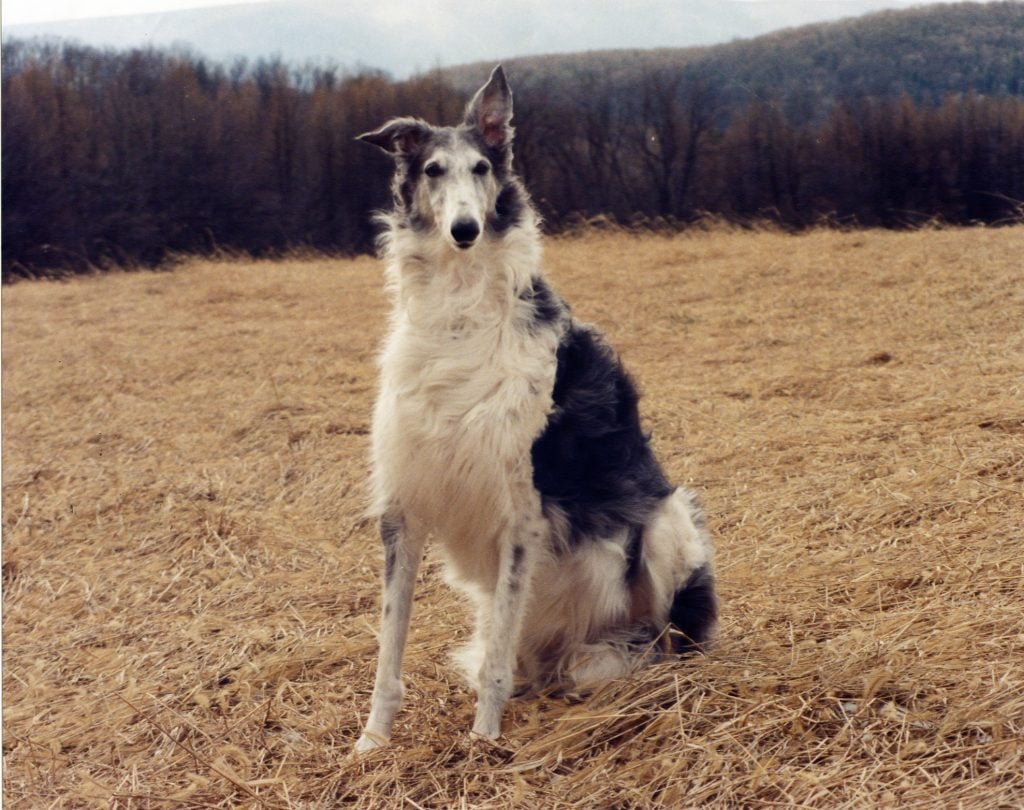 Like the African Basenji, the Borzoi was developed to hunt in wide-open spaces. With a long, silky coat and large size, they hunted wolves and foxes for the Russian elite. Because of this, they’re quite independent and don’t expect frequent attention.

These super-smart Korean dogs are so popular in their home country, they’re designated a national treasure. They’re known for their independence and stubborn nature, making them a better fit for more experienced dog owners. However, once they become bonded to their owners, they display fierce loyalty. 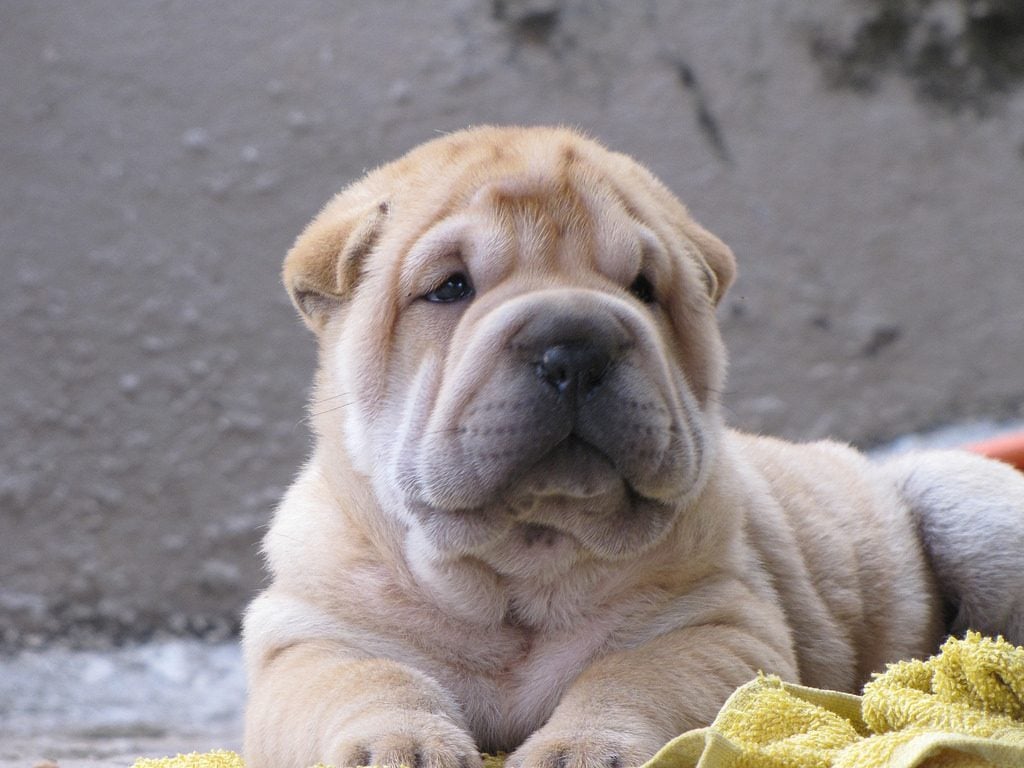 Beloved for its wrinkled features, the Shar-Pei was bred as a guard dog in China. As a result, this breed is generally more aloof with people and wary of strangers. They are loyal to their owners and benefit greatly from early training and socialization. 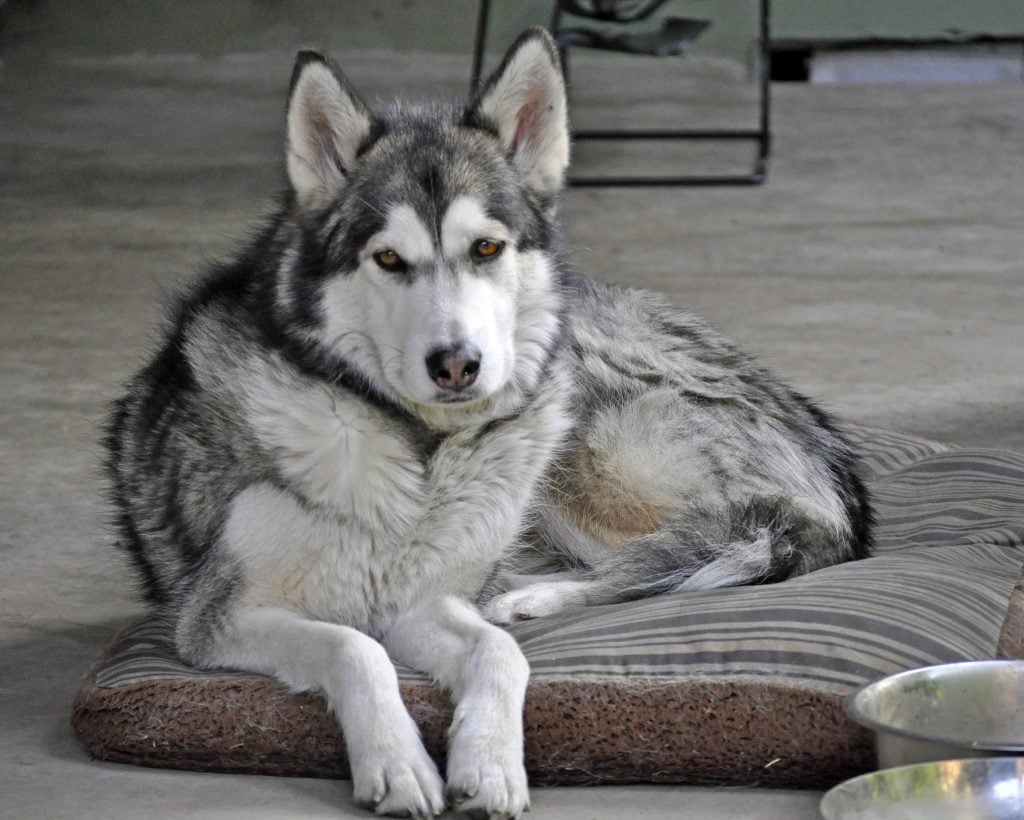 This handsome breed is powerful and hardworking, with many working as sled dogs in Alaska. They’re known for their dominance, strong pack mentality, and independent streak. Malamutes can be great family dogs, but they’re not motivated to please humans in the same way other breeds can be, so they need extra training and socialization. Just don’t mix them up with a husky!

The least affectionate breeds were often developed to be hunting or guard dogs, which explains their desire for independence—and for a job. If you adopt one of these breeds, it’s important to provide lots of training, socialization, and exercise. With the proper attention to their needs, any of these dogs will become a devoted family member, even if they don’t spend a lot of time on your lap.