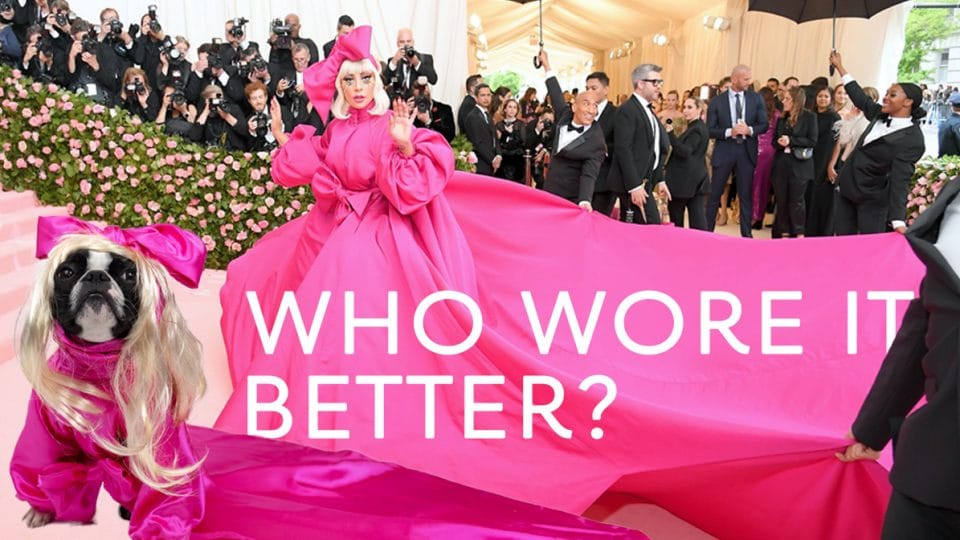 Like most things in life, Halloween is even better with dogs. If you’re looking for some dog costume inspiration or just a reason to laugh, check out these top looks on our Rover office dogs.

From Stranger Things to Lil Nas X, these costumes are on point.

Rocketman was one of the year’s most buzzed-about movies. We love how Willie the Nova Scotia Duck Tolling Retriever pulls off this sparkly Elton John ensemble. 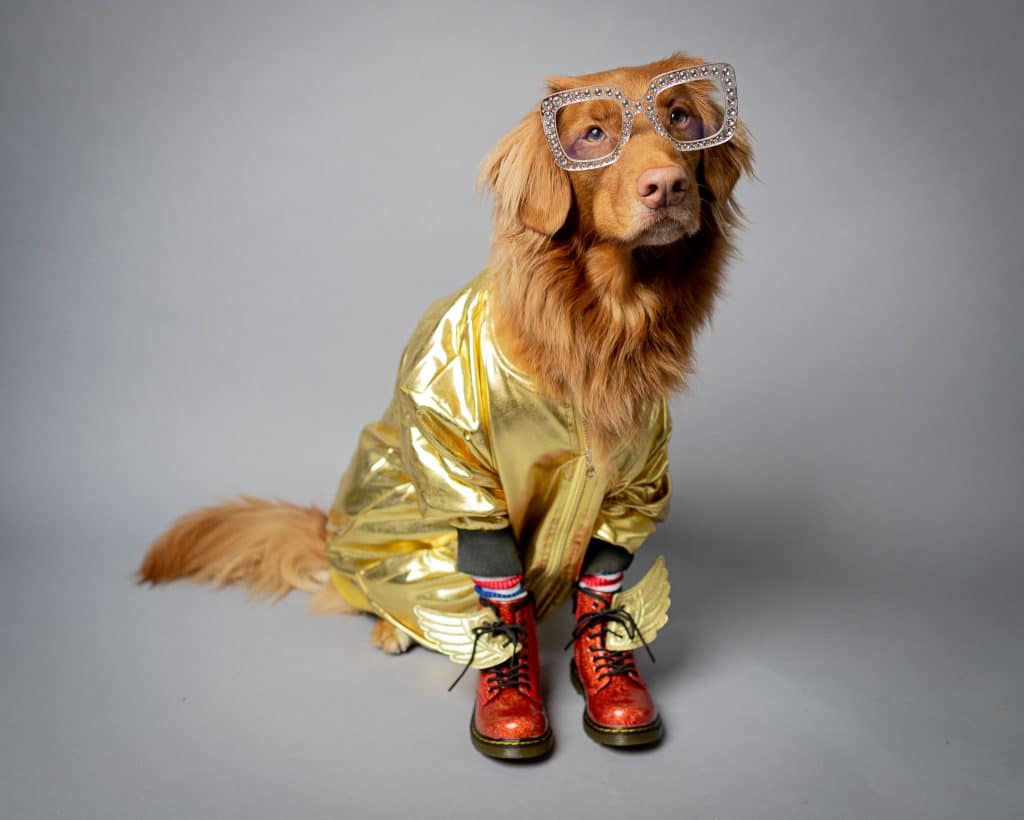 2. Lady Gaga at the Met Gala

With the “camp” theme this year, the looks at the Met Gala took a turn for the outrageous. Olive the Boston terrier captures Lady Gaga’s bold glam perfectly, we’d say. 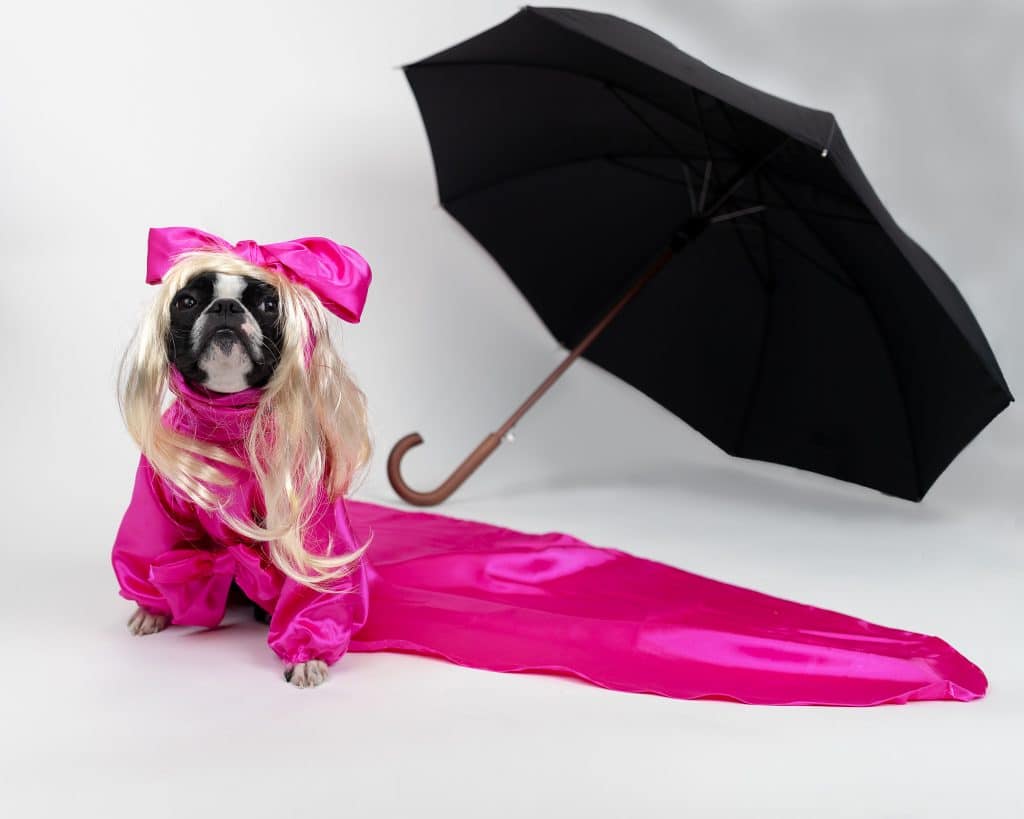 If you don’t have the lyrics to “Old Town Road” memorized, you might be living on another planet. Coconut the Samoyed and Lemon the golden retriever are here to represent the stylish Western fashion of the music video. 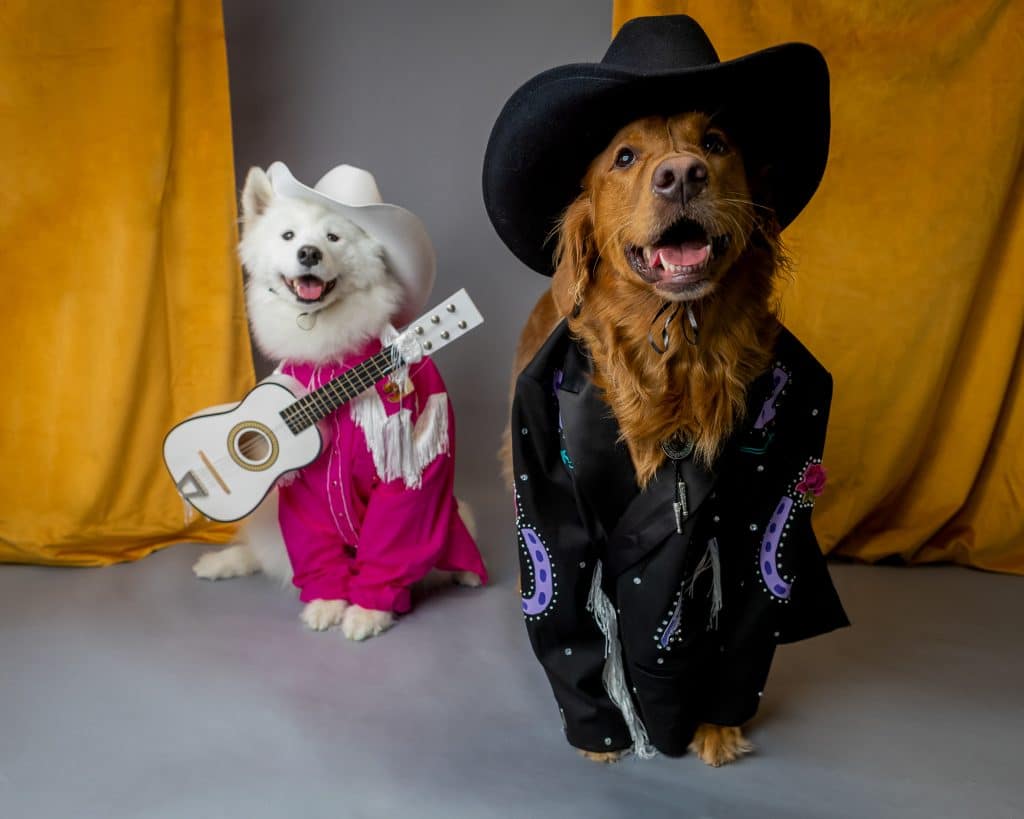 4. Robin and Steve from Stranger Things

Season three of Netflix’s hottest ’80s-themed show featured Robin and Steve working the ultimate mall job at the Scoops Ahoy ice cream counter. Budley the puggle and Andre the Great Pyrenees will serve you free samples in their nautical uniforms. 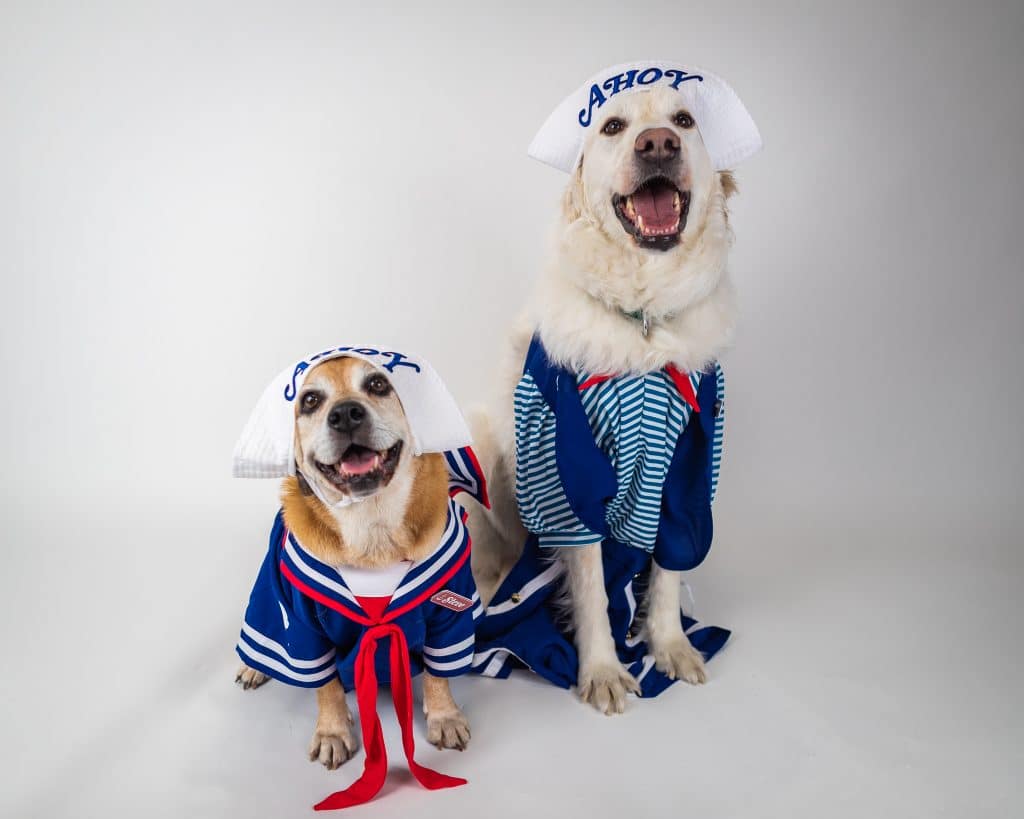 More Dogs Are Dressing up for Halloween This Year

Rover spoke to hundreds of pet parents to find out their thoughts on Halloween costumes for dogs. The results show that we’re including our dogs in the spooky festivities more than ever!

A whopping 51% of dog owners plan to dress up their dog this Halloween, in fact. 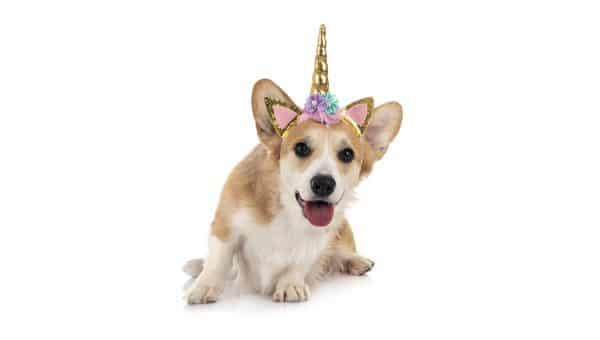 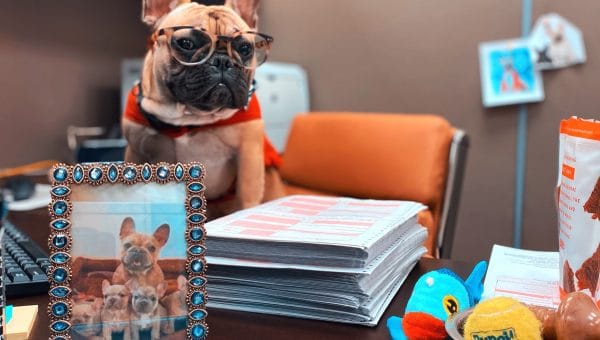