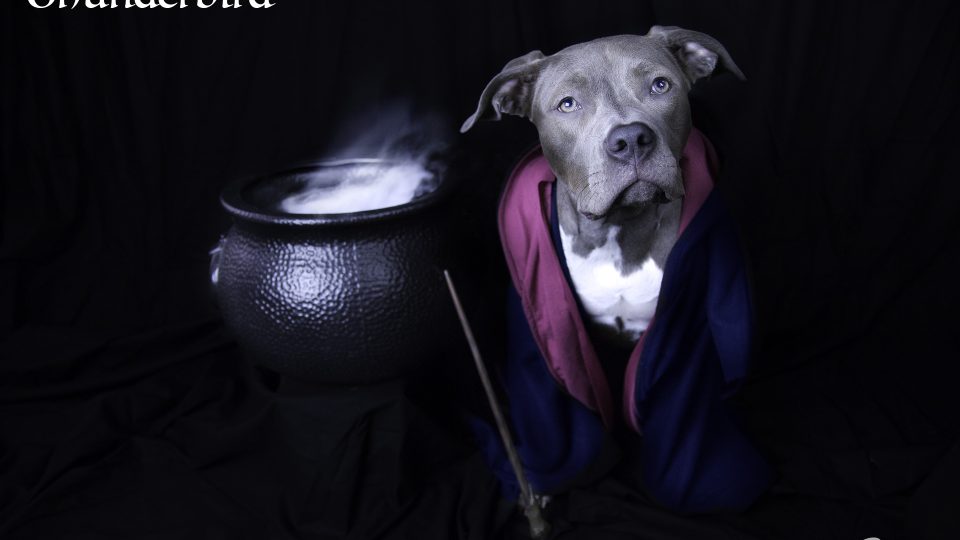 The highly-anticipated movie Fantastic Beasts and Where to Find Them opens this weekend. The story takes place in 1920’s New York and gives us our first glimpse into the North American wizarding world. Just as there are similarities and differences between English and American muggles (or no-majes, as they are called here in the states), there are also new things to discover about wizards in America. One thing that we were especially excited to learn about the expanded Harry Potter universe is that we Americans have our very own Hogwarts, the Ilvermorny School of Witchcraft and Wizardry!

The American school has its own storied history and traditions, including four new houses each new student is assigned to based on their underlying character traits. To celebrate the new film, we thought it would be fun to sort some of our adorable office dogs into their American wizarding houses. Meet the starring dogs and their houses! Which house would be the best fit for your dog? 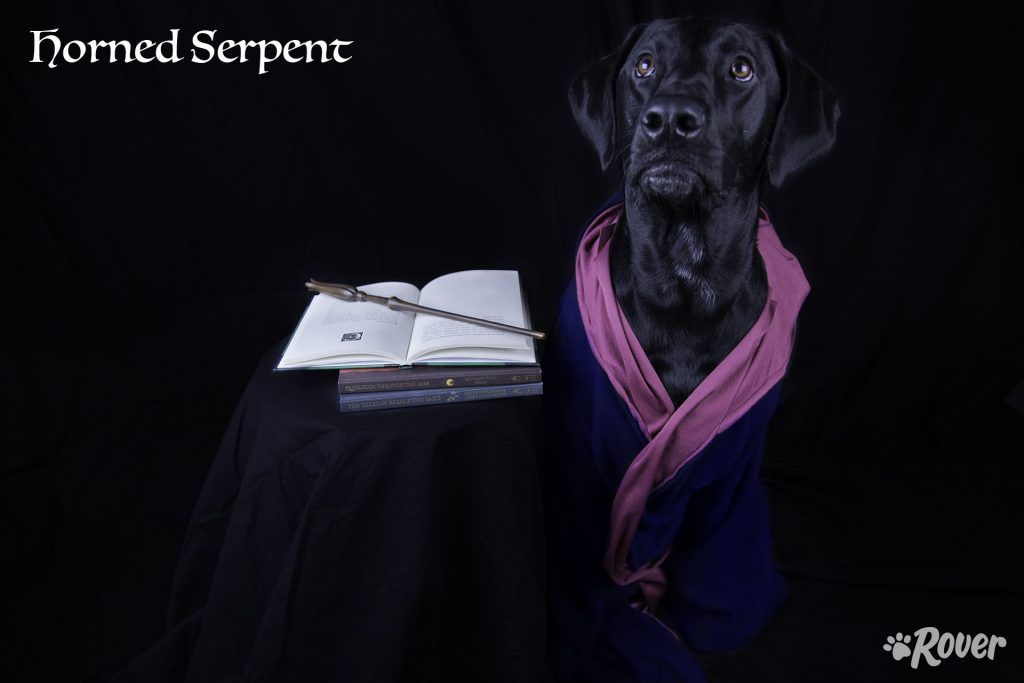 Just like Ravenclaw, this house is known to favor scholars. They’re thinkers, dreamers, and creative types always ready to learn something new. Beautiful Della, the black lab, is their ideal representative. 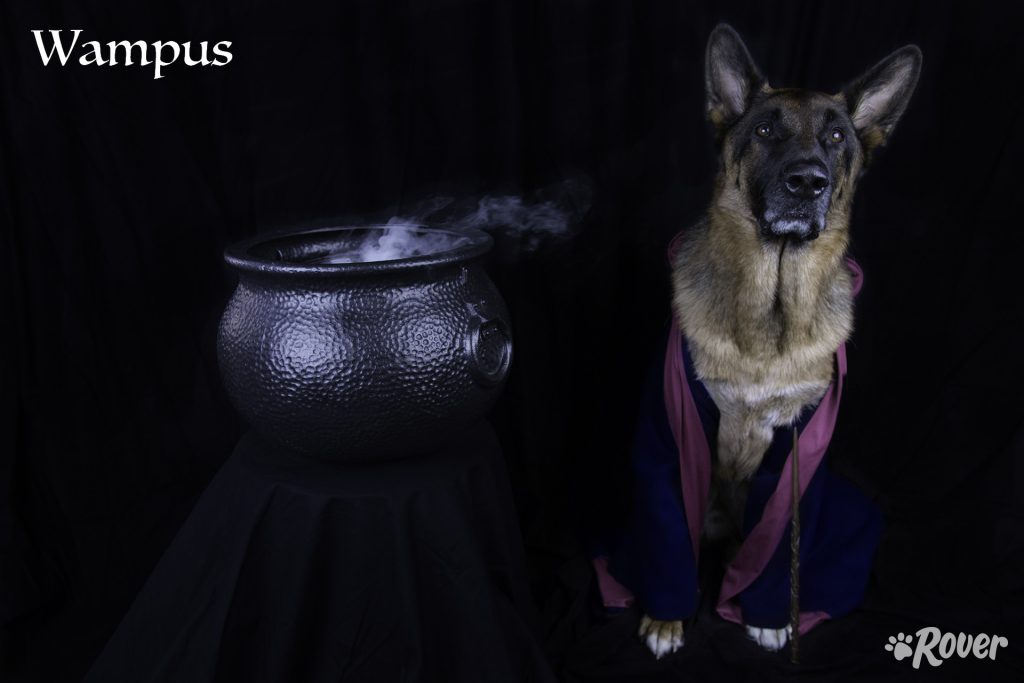 Bold and brave, this house is most like Harry’s own Gryffindor. These warriors are fiercely loyal, just like Apollo, the noble German shepherd. 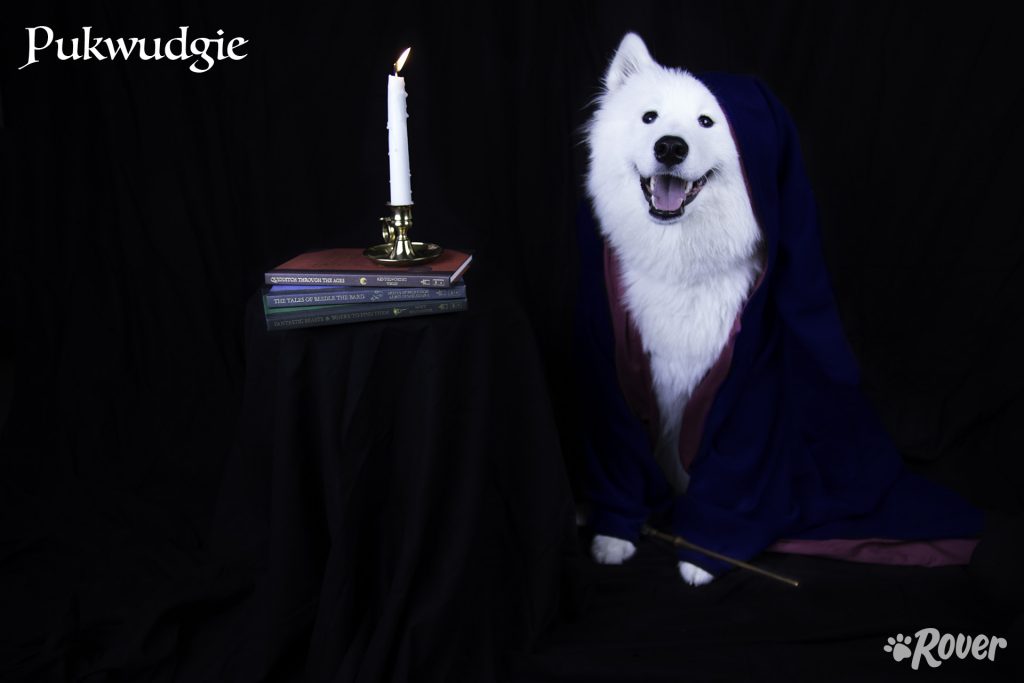 Similar to Hufflepuff, this house embodies a patient, friendly spirit with an independent streak. They’re perfectly represented by Coconut, the cheerful Samoyed. 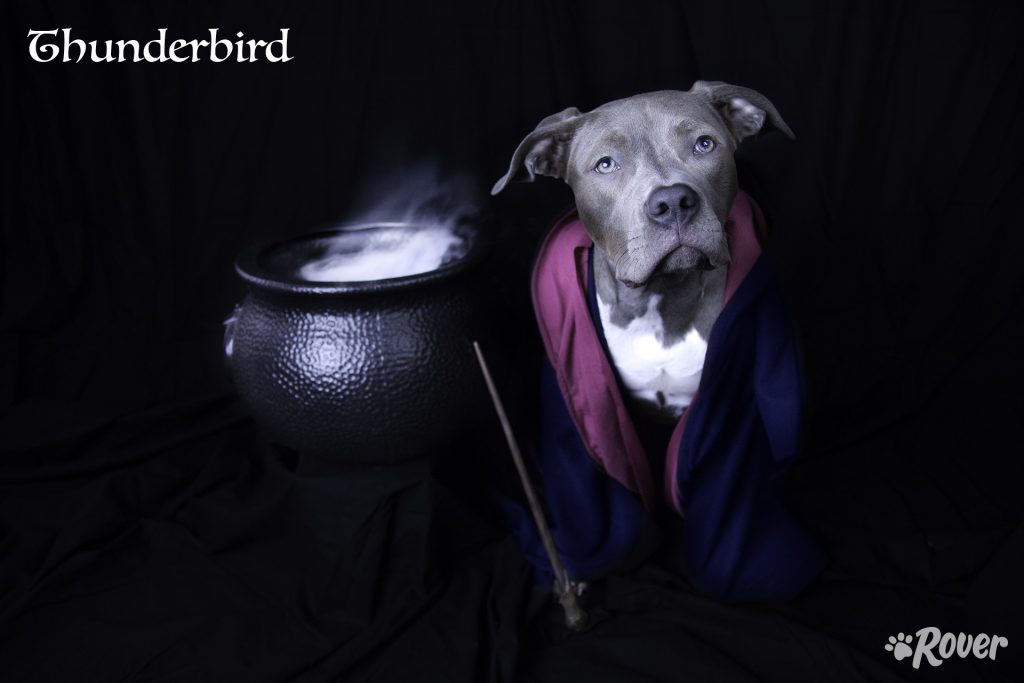 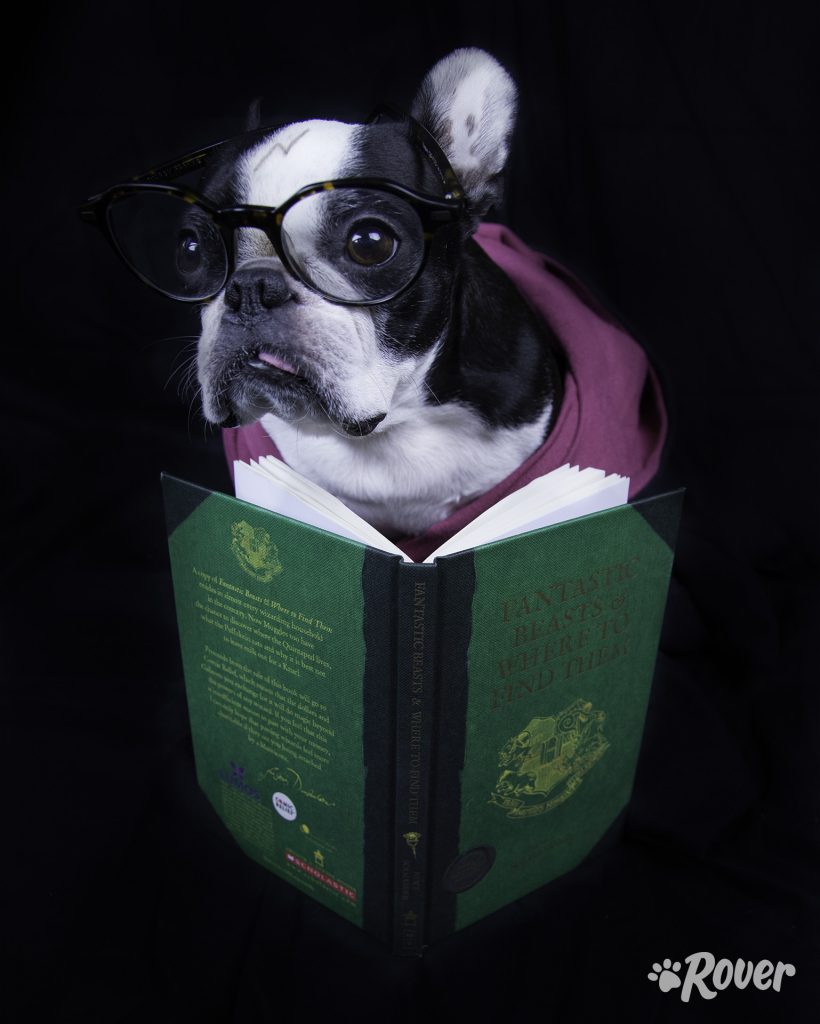 Handsome Boston terrier Gus stopped by to cheer on his American wizard friends.