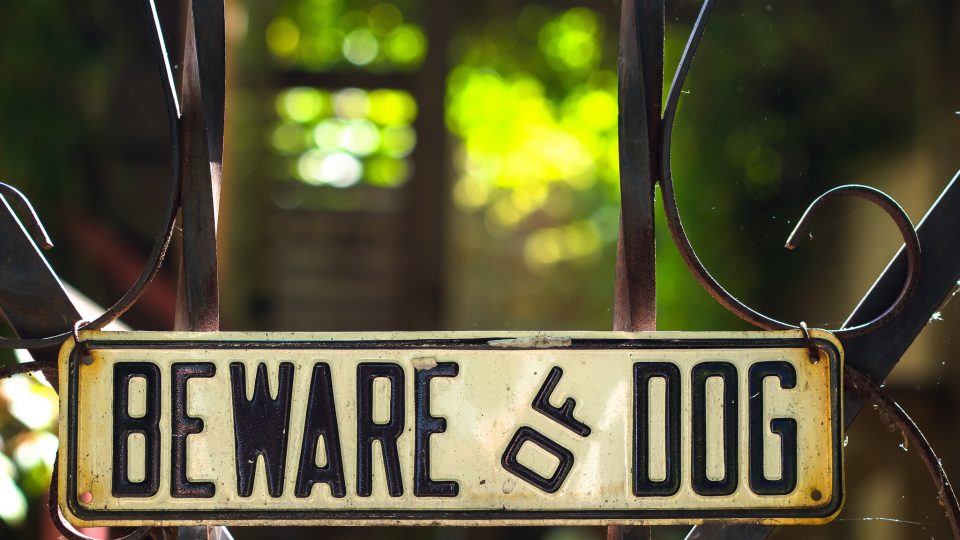 The time of day approaches and your canine companion grows restless, agitated. It’s like they know: something wicked this way comes.

They’re scratching at the door, or pacing at the fence, awaiting an inevitable intruder. When the aggressor appears—pulling foreign objects from that ominous bag—your dog goes ballistic, barking and growling until the enemy strategically retreats.

Why do dogs hate the mailman so much? What causes that aggressive behavior directed at your friendly neighborhood postal worker? (Hint: it’s not their uniforms!) We’ve rounded up the top three reasons, plus helpful tips to help your dog learn to love the mail carrier.

Why Do Dogs Bark at Postal Workers?

It’s not always just the postal worker. USPS, UPS, or FedEx…any delivery person may have this effect, as they’re approaching the house and leaving behind strange objects with unfamiliar scents. Even if it’s the same carrier day in and day out, this person has none of the validation that other visitors get upon entering and interacting in the home.

Think about it: You introduce your friends to your dog, and may even chat up a cable guy or other repair person. The postal worker remains an enigma, and is an eternal stranger. 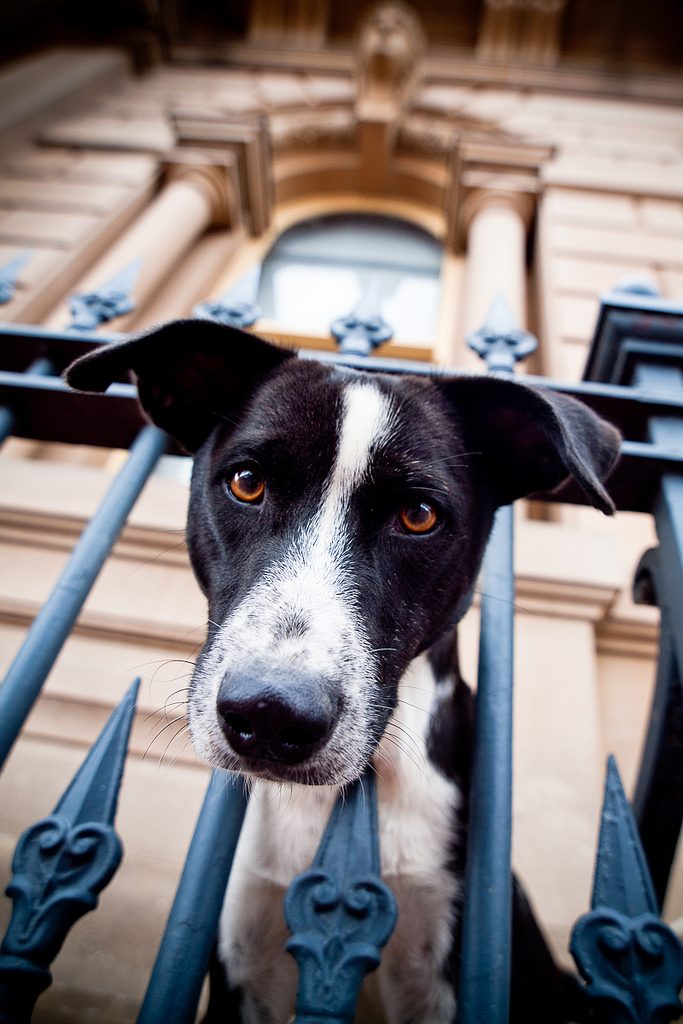 The postal worker isn’t just a foreign creature—they’re encroaching on your dog’s territory.

Your home is their home, and natural defense instincts kick in.

3. A history of barking

If it ain’t broke, don’t fix it, right? Your dog doesn’t know that the mail carrier was going to leave anyway, barking or no barking. Instead, your dog thinks their threatening strategy works to scare off the invader, and applies it every time with equal vigor.

If your dog is going postal, here are a few ideas to help

If you can be home and present when the mail is delivered, you can help establish the carrier as a friendly presence.

This might mean going out and greeting them, and letting your dog know you don’t perceive them as a threat. If you can foster the notion that they’re a daily visitor versus an invader, it may dial down the defensive posturing.

In a few cases, mail carriers have reported that, after being invited over the threshold by a dog’s human housemate, the animal has a sniff and their whole demeanor changes. The postal worker is now welcome and acceptable. 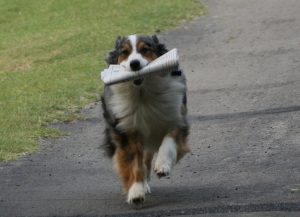 The postal worker might be the tip of the anxiety iceberg, so acclimating your dog to the idea of strangers will make things better all around.

Left unchecked, the postal problem could extend to other strangers, at home or on a walk. Finding ways to let your dog interact with a variety of people—men, women, different shapes and sizes—may help.

The best way to turn around your dog’s view of the postal worker? A treat exchange.

Depending on the city and rules, some mail carriers actually carry their own dog treats. Many don’t, however, due to work regulations, or not knowing a particular dog’s dietary needs and the human resident’s concerns.

While the treat of choice in the video below may not be recommended, it demonstrates the desired outcome…

Here’s where you come in. If possible, give your mail carrier the okay, or slip them some of your buddy’s favorite treats, and let them turn your defensive dog’s frown upside down.

Who knows, dog and postal worker alike may wind up looking forward to seeing each other! 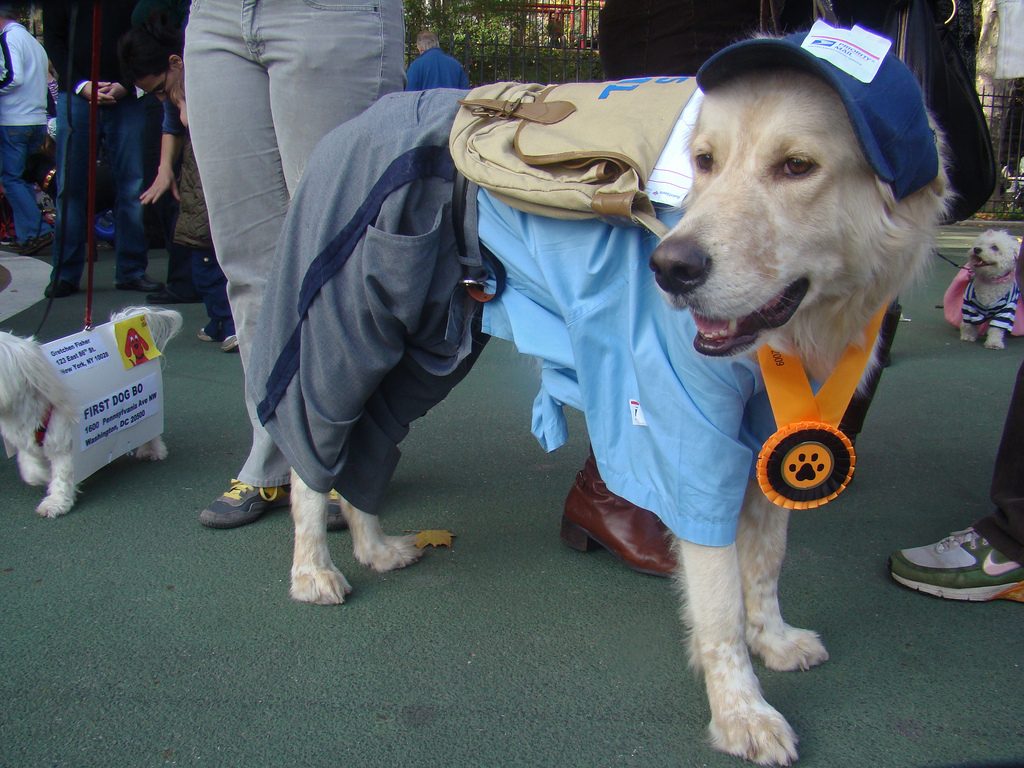