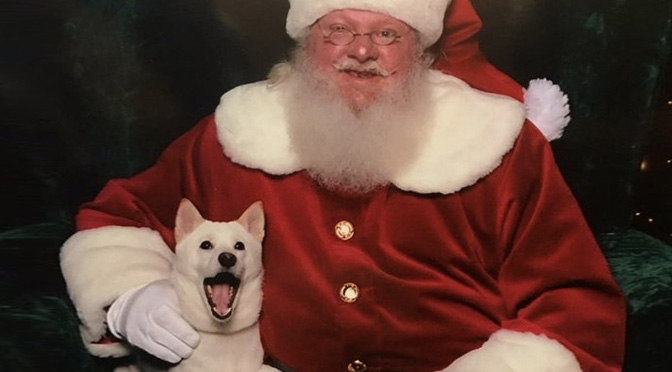 What happens when you take a dog to meet Santa? For this dog, it was magical. Kya, a Shiba Inu in Florida, loves nothing more than her stuffed Santa toy. Her family thought it’d be a hoot to take her to the mall for Santa pictures, and they were oh-so-right.

My dog’s favorite toy is Santa, so we brought her to see him pic.twitter.com/vPl6YMyOIz

Kya is described as a joyful dog. On the big day, she was every bit as excited as she looks in the picture, according to her humans.

Posing with Santa and family

Happy thanksgiving from me and my siblings!!!? #whoischristina

Kya’s family dropped $30 on the photoshoot, including wallet size images for everyone. 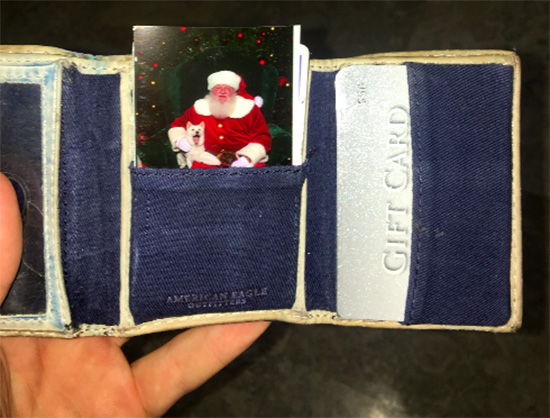