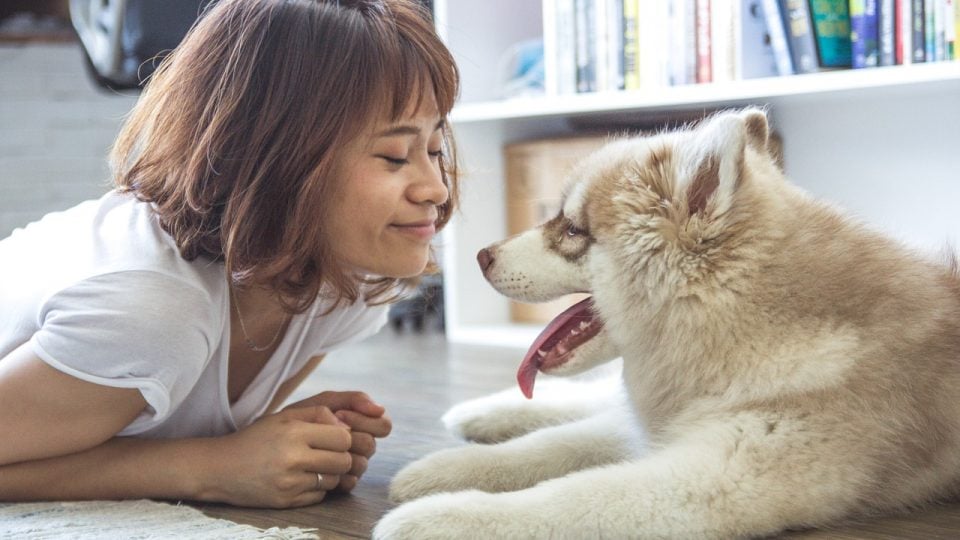 Chances are, you’ve spent a solid amount of time wondering what your dog is thinking or feeling—and that includes in relation to you. What, exactly, does your dog make of you and your relationship? Does he recognize the differences between you? Or does he think you’re just another friend, like the ones he meets at the dog park?

Dogs Can “Sniff” Out Other Dogs By Their Scent Alone 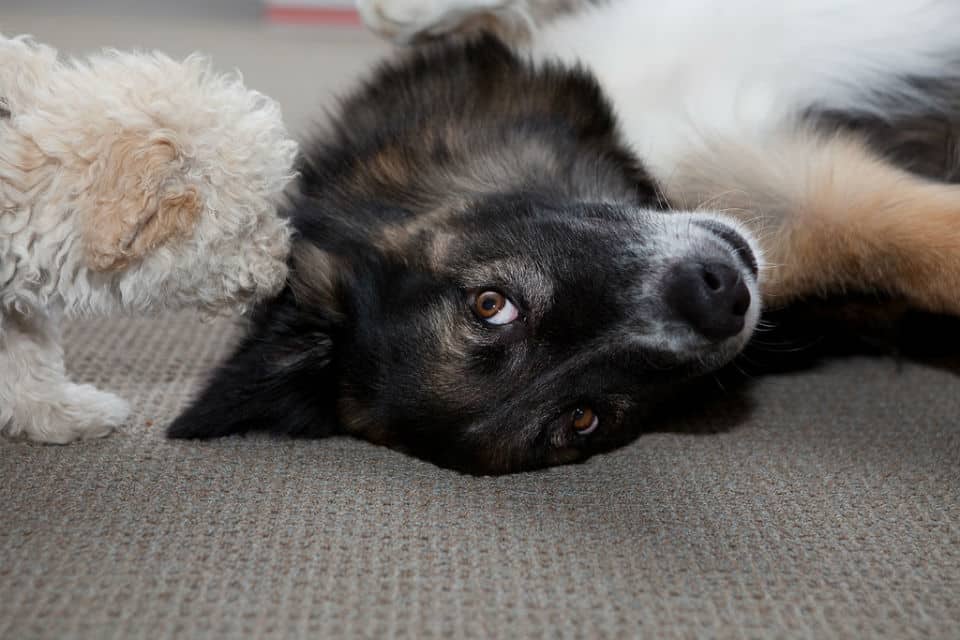 So, the short answer to the question “does my dog think I’m a dog?” is no—and that’s primarily because of how you smell.

Dogs have the same senses as humans, but their sense of smell is much better; humans have about six million olfactory receptors in the nose (the receptors that allow you to smell) while dogs have up to 300 million—making their sense of smell anywhere between 10,000 and 100,000 times better than an average human.

Dogs also have a second olfactory system, called the Jacobsen’s organ, that allows them to process much more information through smell than humans can—including what species they’re interacting with.

You know your dog’s charming habit of sniffing other canine’s backsides? That’s not just a “dog’s way of saying hello.” What they’re actually doing is sniffing out information. There is a ton of information your dog can get just from another dog’s scent, including the dog’s age, gender, health, sexual readiness, and—you guessed it—whether or not they’re actually a dog.

Your dog can tell instantly whether they’re interacting with another dog or a human by scent alone—so when your dog gets a whiff of you, they know they’re dealing with a human.

Dogs May Be Able To Recognize Other Dogs By Sight 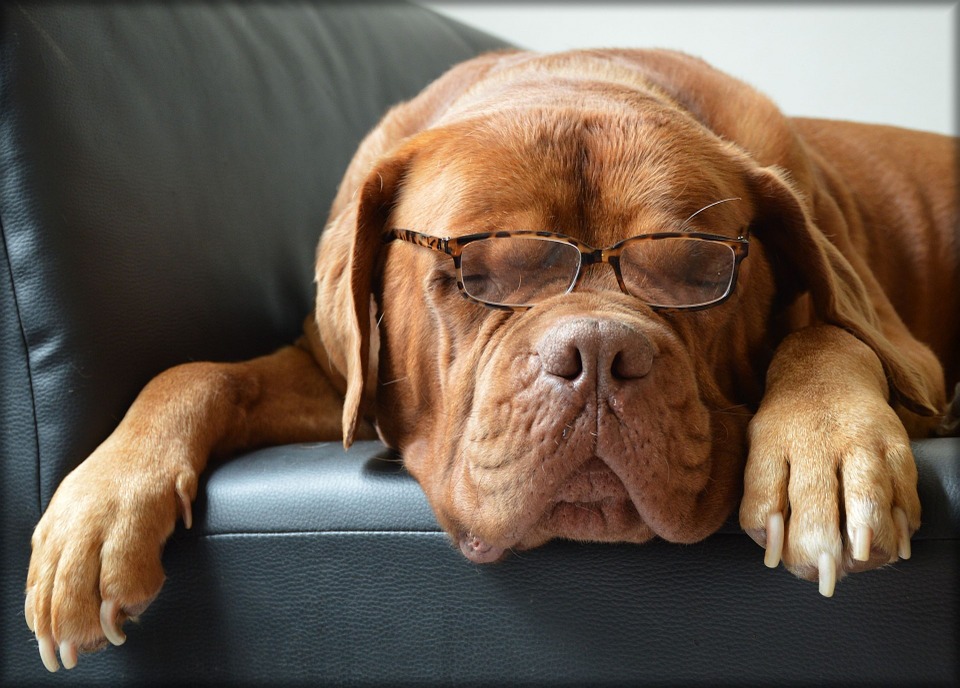 Not only can dogs identify other canines by scent, but it turns out, they likely can recognize them by sight—even though there are hundreds of dog breeds (the Fédération Cynologique Internationale currently recognizes 344 breeds) each with their own unique features.

In a 2013 study, researchers at The University of Paris tested the ability of nine dogs to visually differentiate between images of other dogs and images of non-dog animals (including cats, birds, and chickens). They found that all nine dogs were able to separate the images of dogs from non-dogs, even if the breed or overall appearance of the dogs changed from photo to photo—which implies that dogs can both differentiate dogs from other species and recognize other dogs from sight alone.

So, in other words, when your dog looks at your best friend’s dog—even if it’s bigger, smaller, or looks completely different than they do—they see another canine. When they look at you? Not so much. 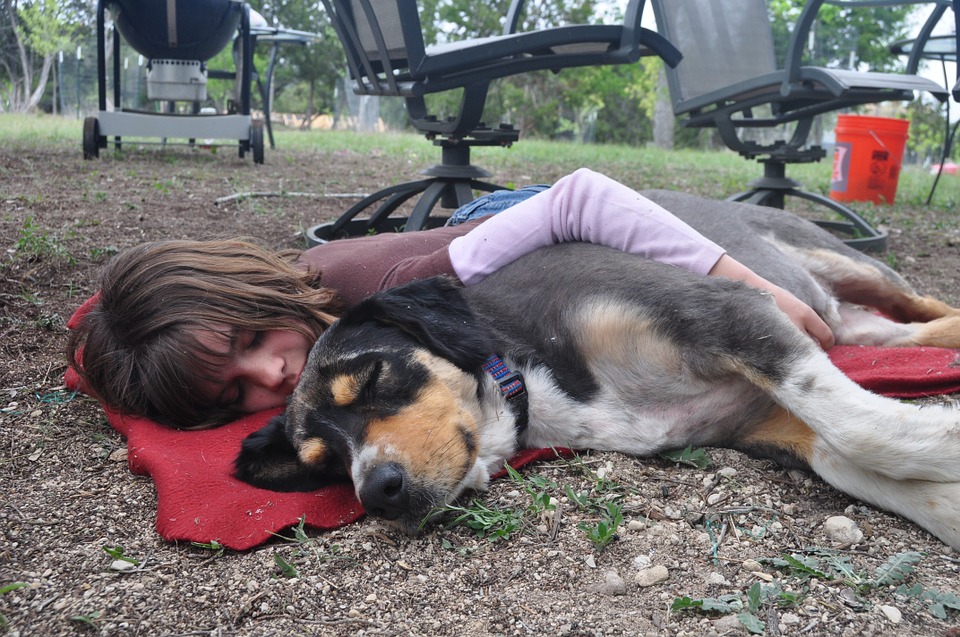 So, the jig is up. Your dog knows you’re not the same species—which, if you frequently use the term “dog parent,” might feel like a blow. But just because your dog can recognize you’re not a canine doesn’t mean they don’t consider you family!

A study from the University of Veterinary Medicine at the University of Vienna in Vienna, Austria aimed to explore whether dogs exhibited “secure base effect” with their owners. Secure base effect (which is commonly exhibited in human parent/child relationships) is when the child (or, in this case, the dog) uses the parent as a secure base when exploring or interacting with an environment.

Researchers found the dogs were much more motivated to play with the toy and find the treat when their owners were present—even if they were silent. The presence of their owner made them more comfortable to explore their environment. This implies that the secure base effect that exists between parents and children also exists between dogs and their owners—or, in other words, your dog looks to you as their parent, protector, and safety net just as much as a human child would.

There’s no way to know exactly what a dog is thinking or feeling—but when it comes to the question “does my dog think I’m a dog?” all evidence point to no.

Humans and dogs smell different, look different, and behave differently—so when your dog is interacting with you, he’s clearly getting the signal that you’re a human, not a canine.

But again, just because your dog recognizes that you’re not a dog doesn’t mean he doesn’t identify with you or have a strong bond. A dog’s behavior with their owners clearly mimics children’s behavior with their parents—so, at the end of the day, it doesn’t matter to your pet if you’re walking around on two legs or four. What matters is that you’re the one feeding them, playing with them, and loving them every day. 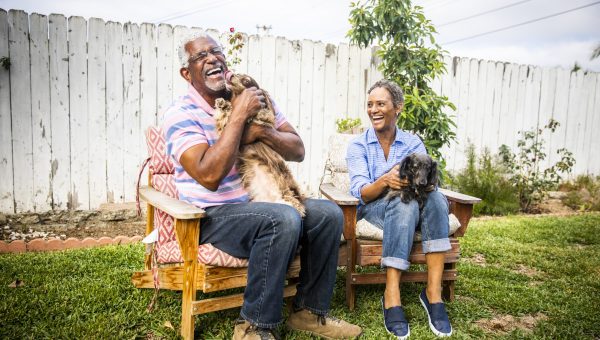 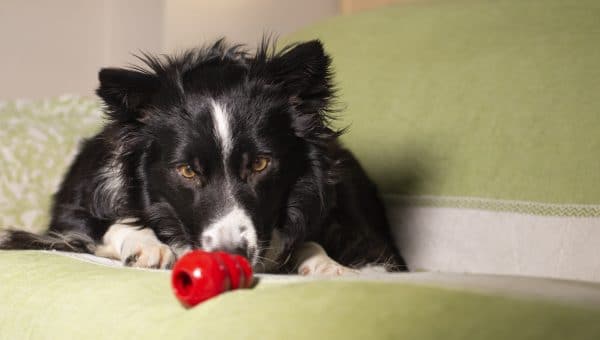