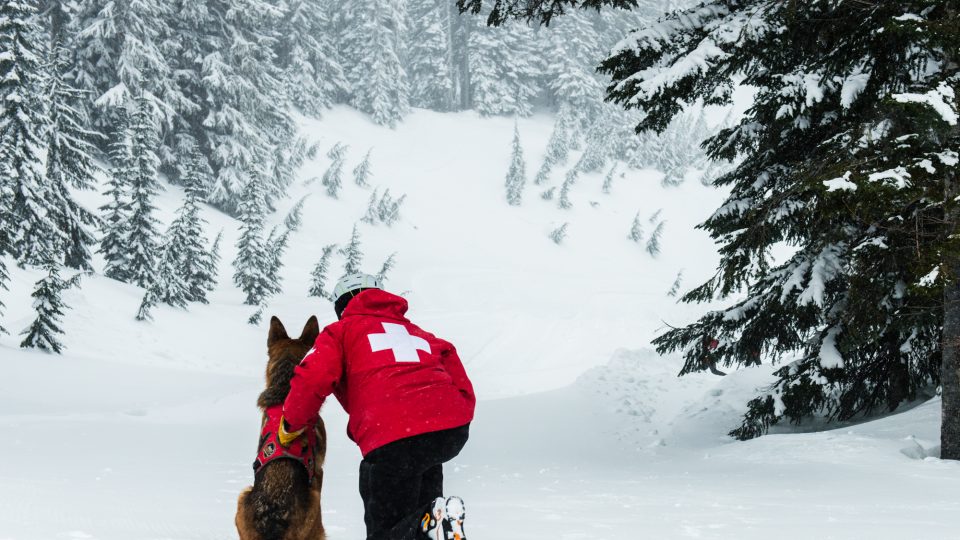 Being the winter wonderland that it is, the Pacific Northwest is an internationally renowned locale for skiing and snowboarding. Behind the scenes, safety is one of the most crucial aspects of these exhilarating, but potentially precarious, winter sports.

Luckily, at one of the Seattle area’s most popular ski spots, there’s one four-legged team that keeps a watchful eye over everyday occurrences—the Stevens Pass Rescue Avalanche Dogs. 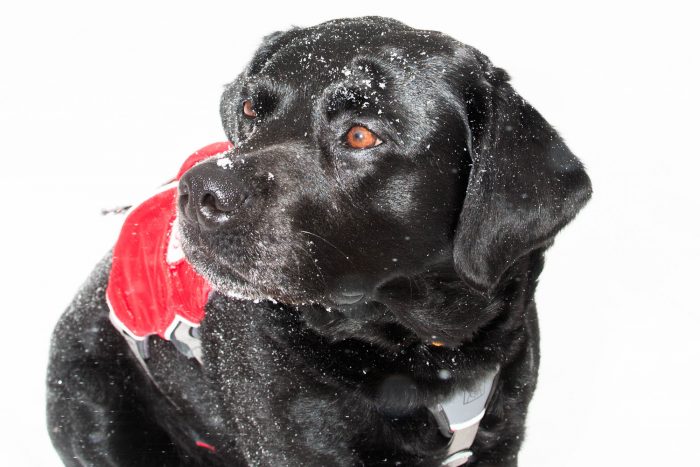 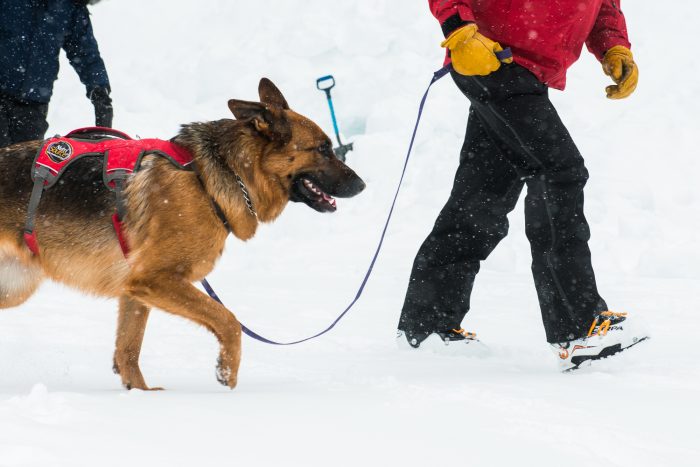 As members of B.A.R.K. (Backcountry Avalanche Rescue K9s), these trusty dogs are on the mountain every single day making sure everyone’s accounted for and that no funny business is going down.

The bond Scout has with handler Dan is undeniable 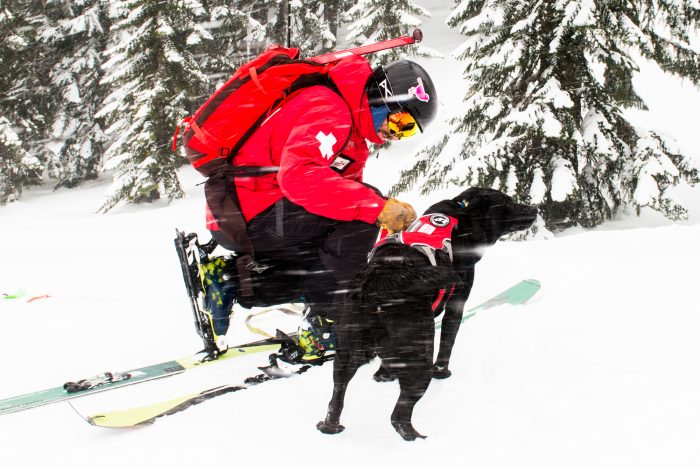 The program was founded in 1993 with a compact trio of canines—Denali, Bo and Chaser. Today the team is a bit more robust, clocking in at seven uniquely trained dogs. In the past 24 years, 20 dogs have been trained as part of the rigorous program.

The process begins when the dog is a pup. The student dogs are introduced to the mountain life, resplendent with chairlifts, snowmobiles, and people—lots and lots of people. 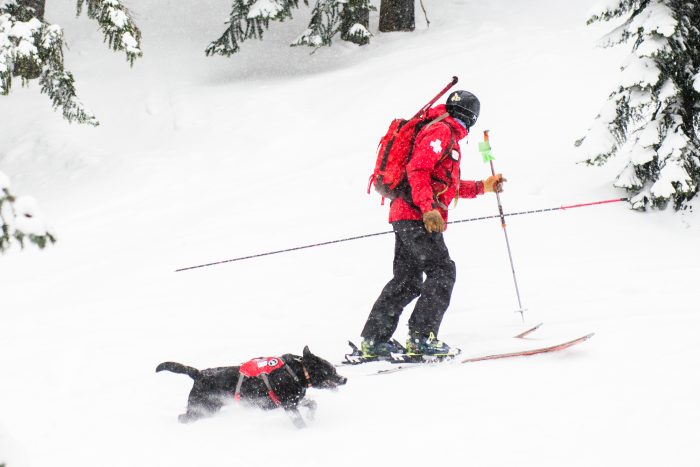 Positive reinforcement is key with the avy dog trainee. Pretty much everything is a game: Can you imagine why Labs are perfectly suited to this kind of work? It typically takes around three winters for a dog to fulfill all four phases of training, which get progressively more difficult and involve more legwork from both canine and human.

At the peak of their training, these dogs should be able to locate two buried victims and three buried backpacks in a 100 meter square area in around 40 minutes or less.

You’ve got something on your face, Zelda 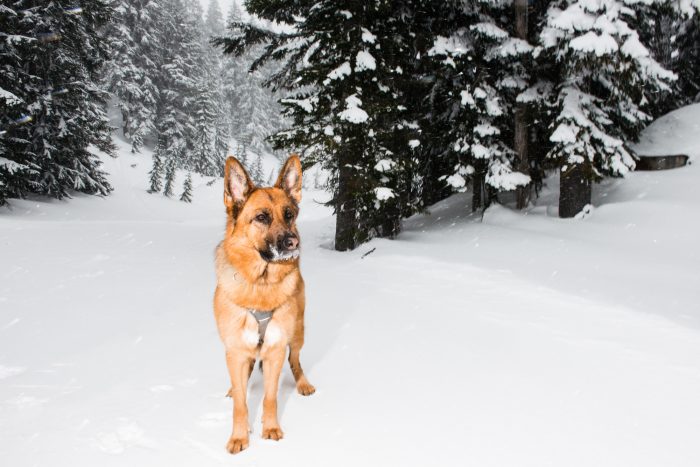 Labradors are a popular breed for the program, though Zelda, a young German shepherd in the beginning phases of training, is a promising new addition to the team.

Zelda suits up to get to work 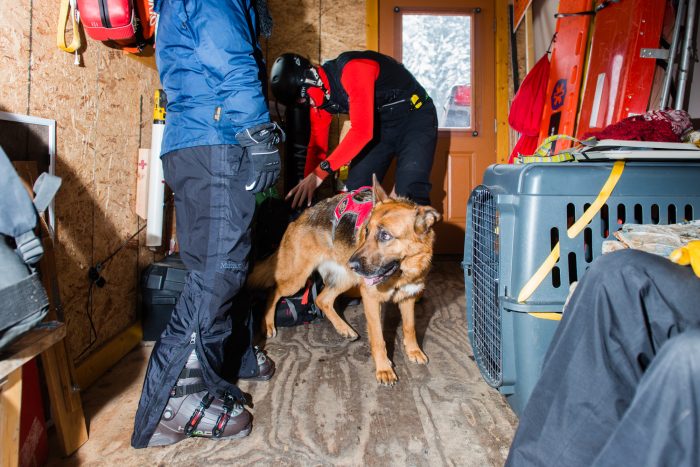 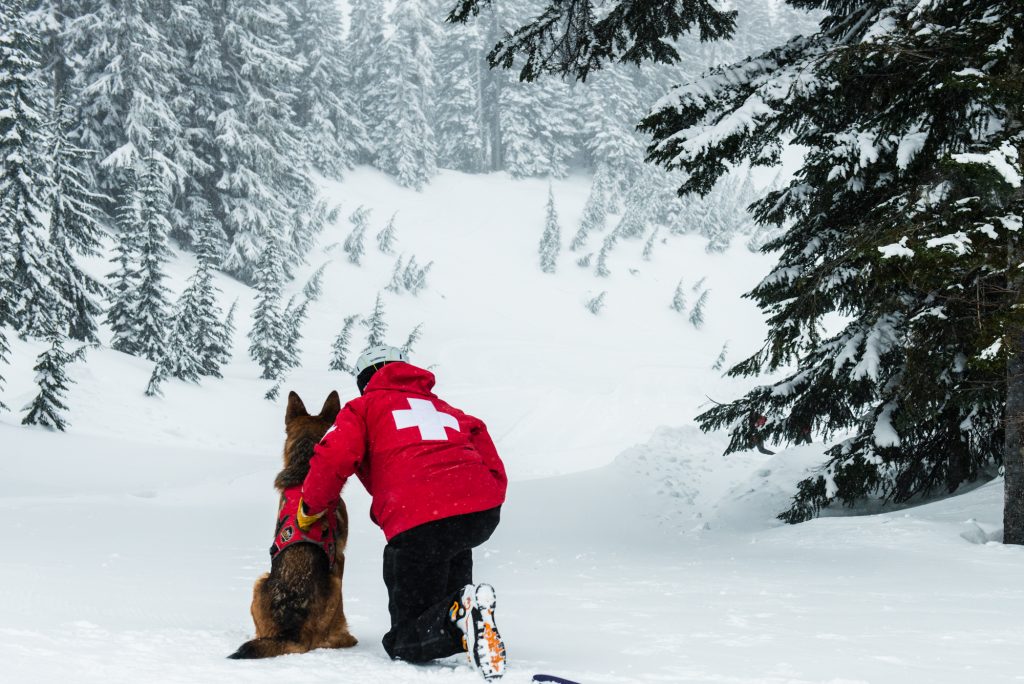 This admittedly underprepared reporter took a chairlift via Skyline and met Scout inside his snow-topped office. After a quick intro to Scout and his handler Dan, we got a sneak peek at what it takes to be a full-fledged avalanche dog.

Scout sits in on a Ski Patrol meeting 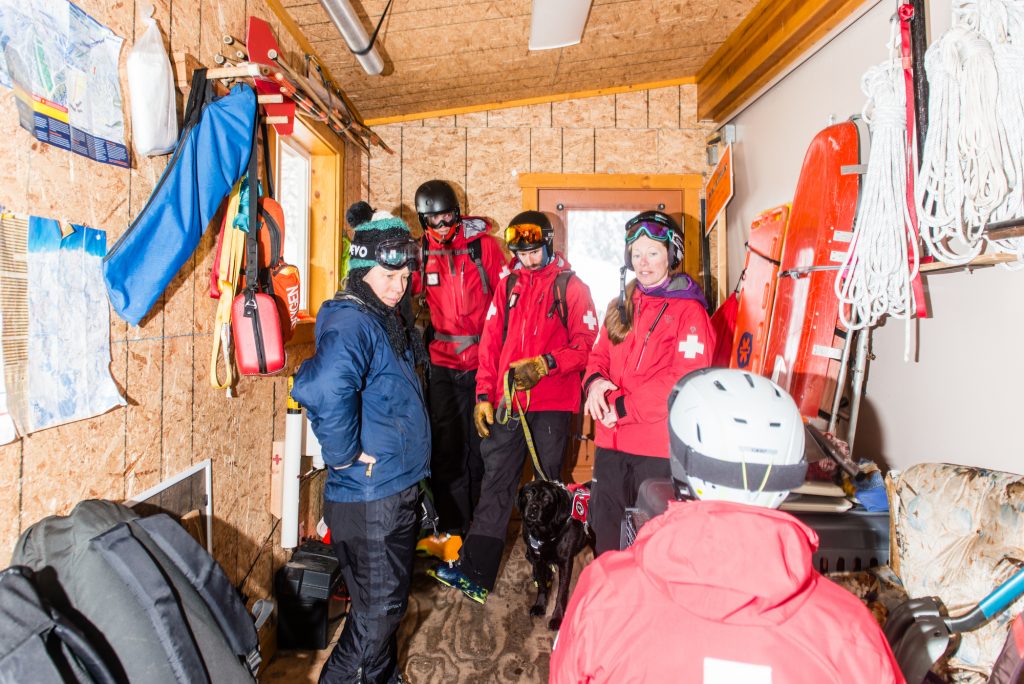 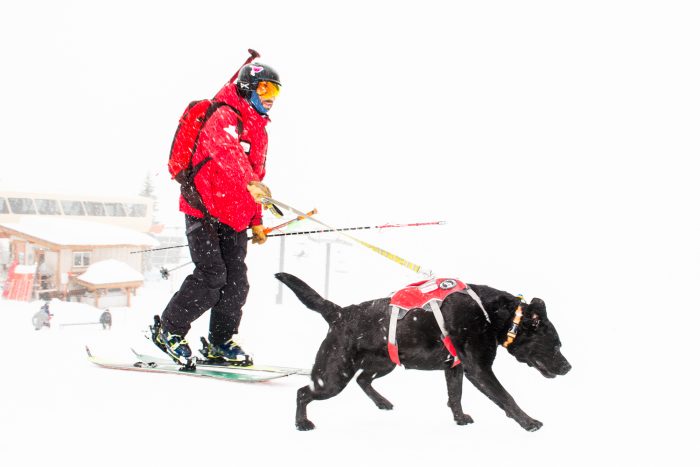 Multiple articles of clothing were buried for Scout to sniff out, as well as a live person (a member of the team is placed in an ice cave for the dog to find). Following a quick interview from eyewitnesses, the search process begins. The timing of the avy dogs’ travel can vary depending on snow conditions, wind and more.

The Bark Teams are trained to respond around the clock, so regardless of what might do down on the mountain, they can be ready immediately.

Zelda warms up after a big day 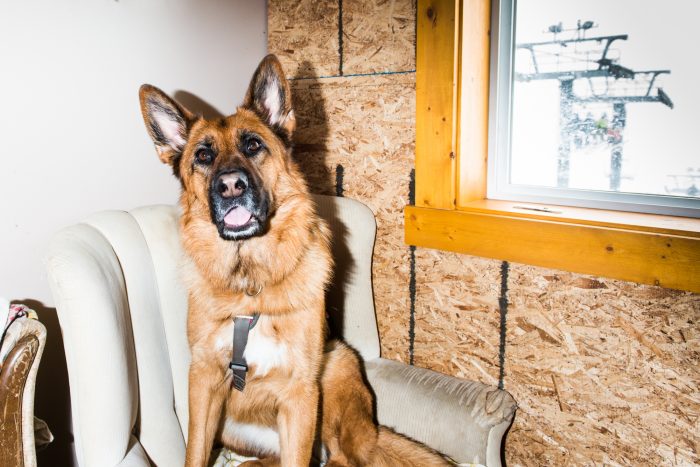 Dogs are well-suited to this work thanks to their keen sense of smell (and willingness to brave the elements, in the case of these hardy breeds). 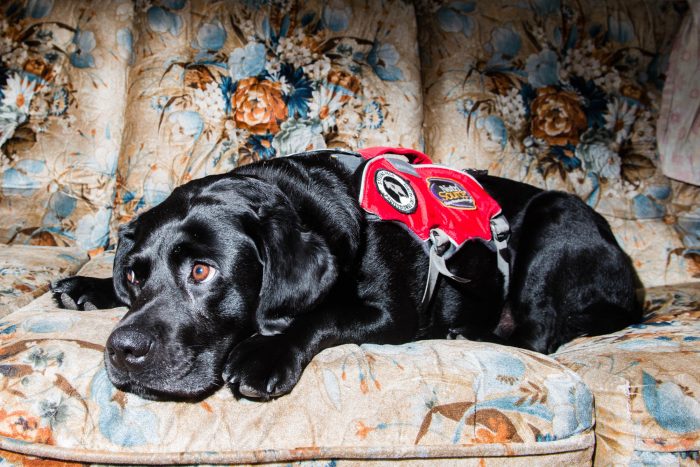 Thanks again to these marvelous dogs for ensuring that everything is business as usual on the mountain.