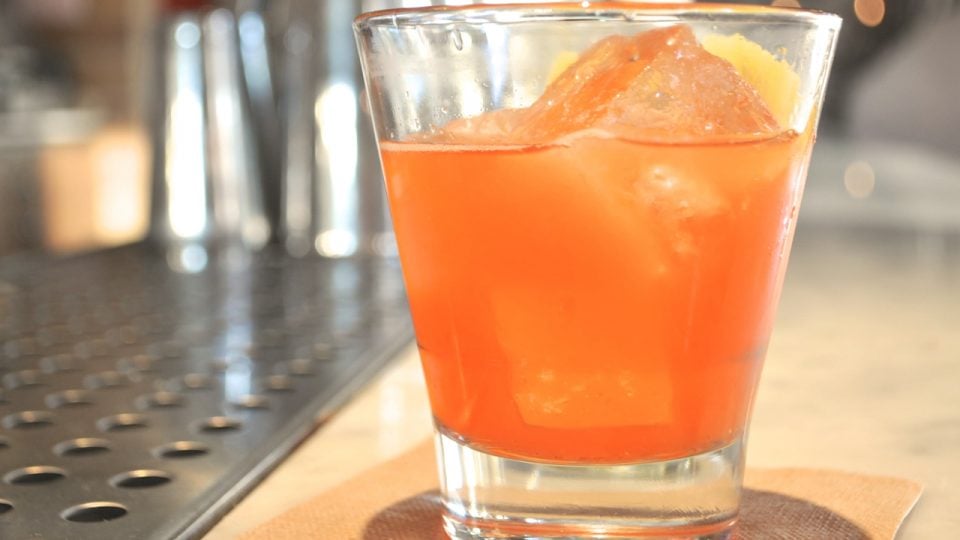 Have you ever ordered a drink just because of the name? It’s hard to resist, say, a “Salty Chihuahua,” when you’re the proud owner of a real life salty Chihuahua. Here are nine cocktails with adorable, dog-inspired names and the recipes so you can make them at home. A note for clarity: these cocktails are named for dogs but should be consumed by adult humans. Dogs and drinks don’t mix—unless it’s doggie beer, of course. 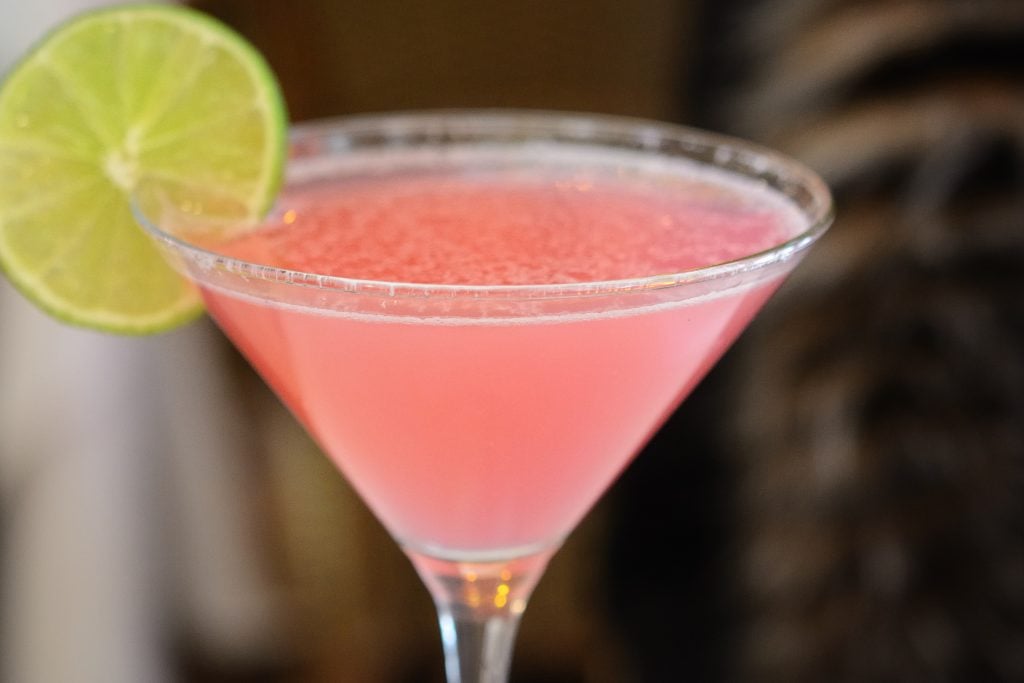 The Pink Poodle looks and tastes sweet. Garnish it with fruit if you’re feeling fancy, like a poodle at a creative grooming competition. 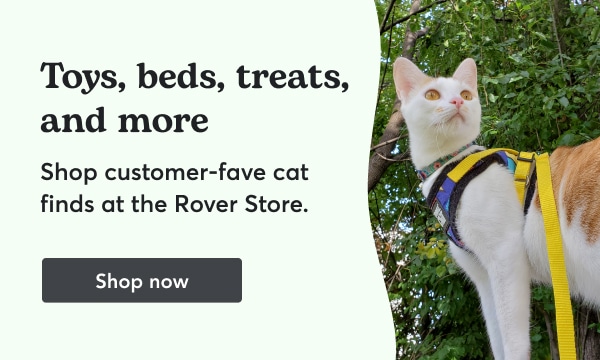 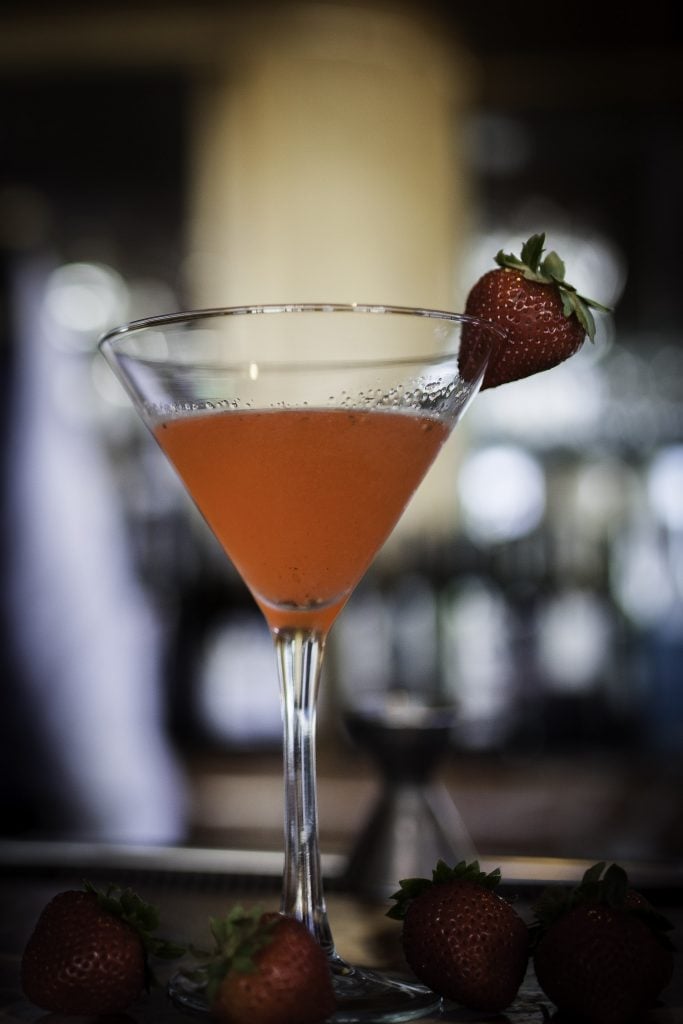 This savory cocktail was popular in London in the 1920s. Did it get its name for looking like a bloodhound, or just for being English like one? You can crush the strawberries and add them in or use them as a garnish. 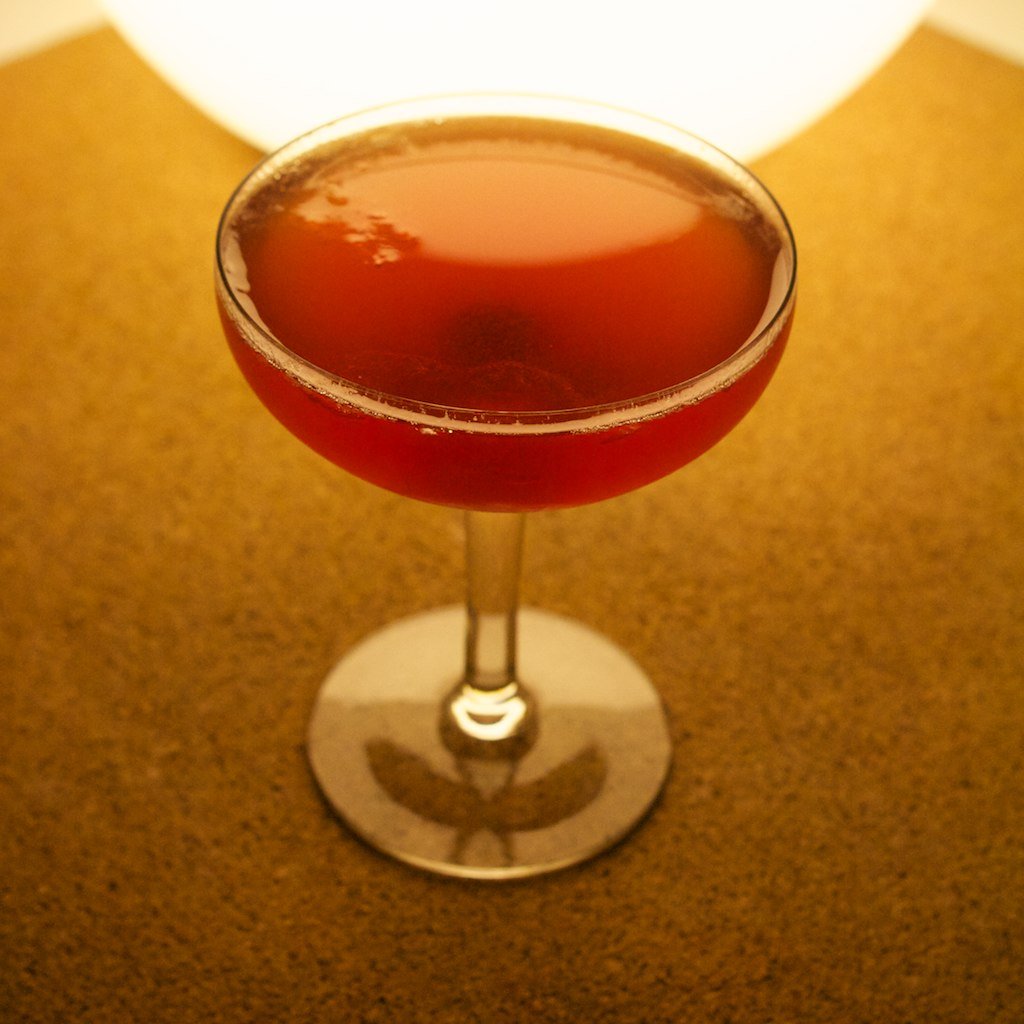 Like the dog it’s named for, this drink is too big for just one recipe. It’s even-tempered and mellow—like the breed (which helps to make Great Danes popular apartment dogs!). 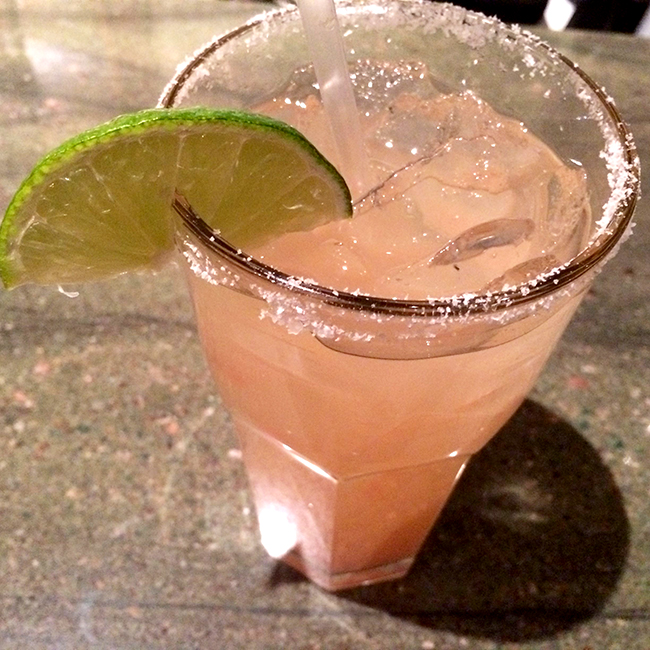 From the biggest dog to the smallest! Make no mistake, this drink has a lot of personality. Skip the salt to make it a standard Chihuahua, but who doesn’t love a salty one? 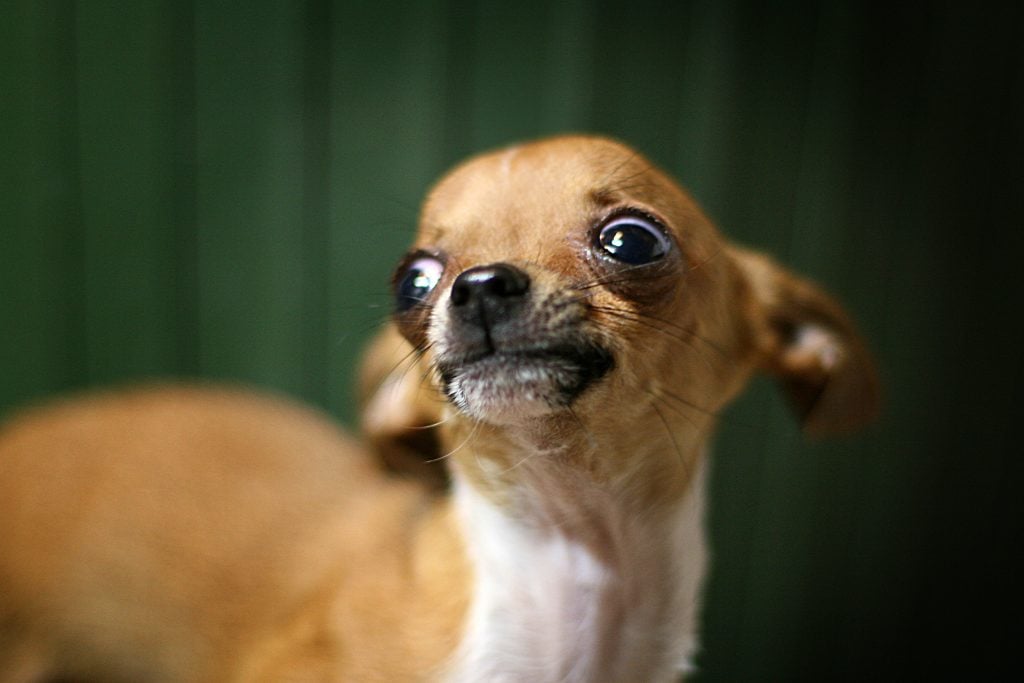 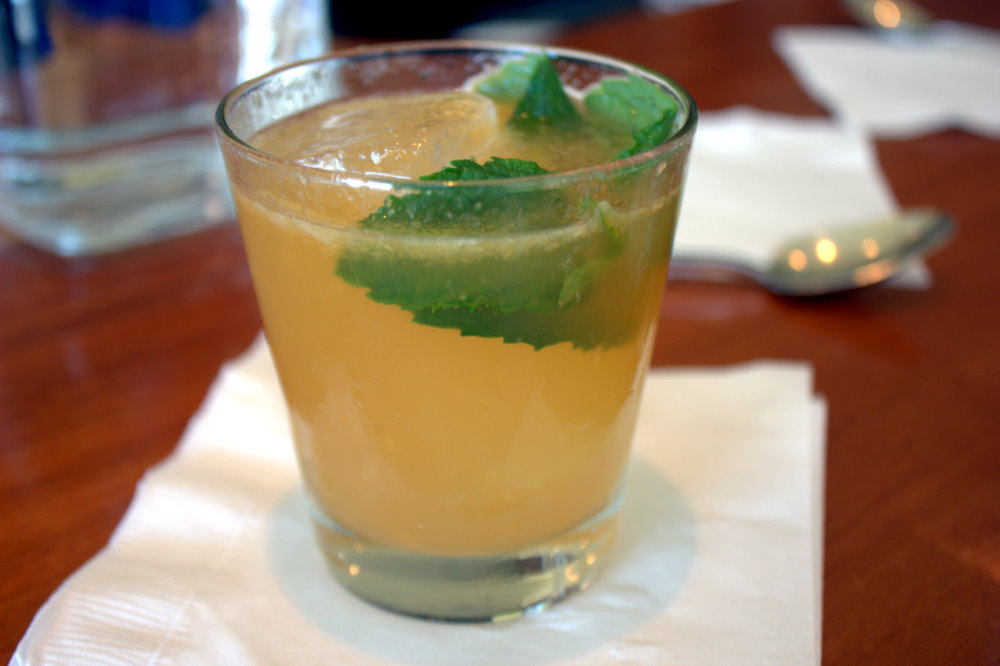 This fruity take on a Whiskey Smash is on the advanced side. Muddle the peach, lemon, syrup, and mint together, then add the bourbon and Cointreau. Strain it and serve over crushed ice. If you’re not in the mood to smash, you can make a drink called the Bulldog, which is just gin, orange juice, and ginger ale.

Not to be confused with The Pitbull, which is just a shot of Fireball, taken after shouting, “Mr. Worldwide!” 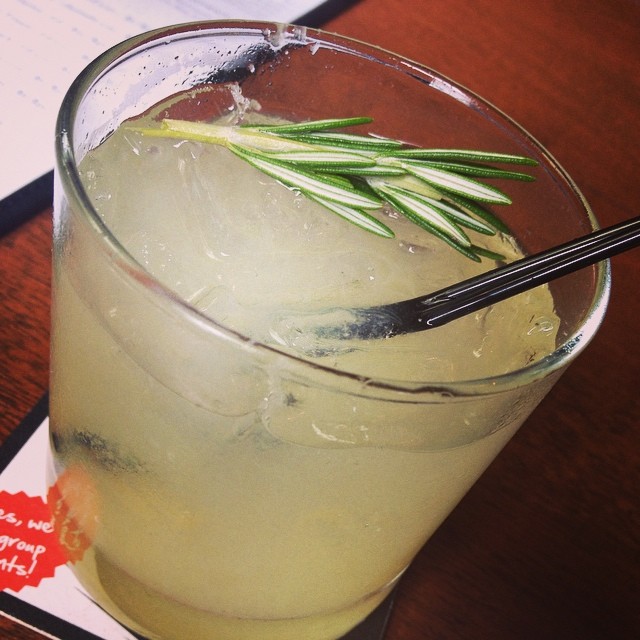 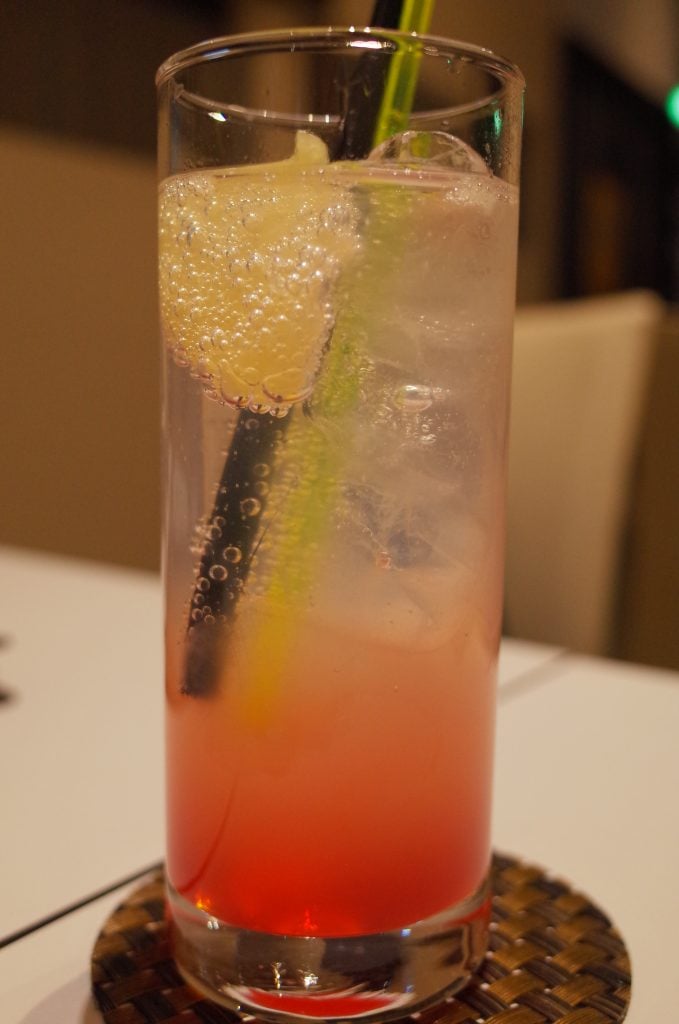 This refreshing drink is a take on the Astor Martini, named after Asta, the dog in The Thin Man. Asta is a real booze hound in this classic film so it’s appropriate that she have a cocktail named for her. 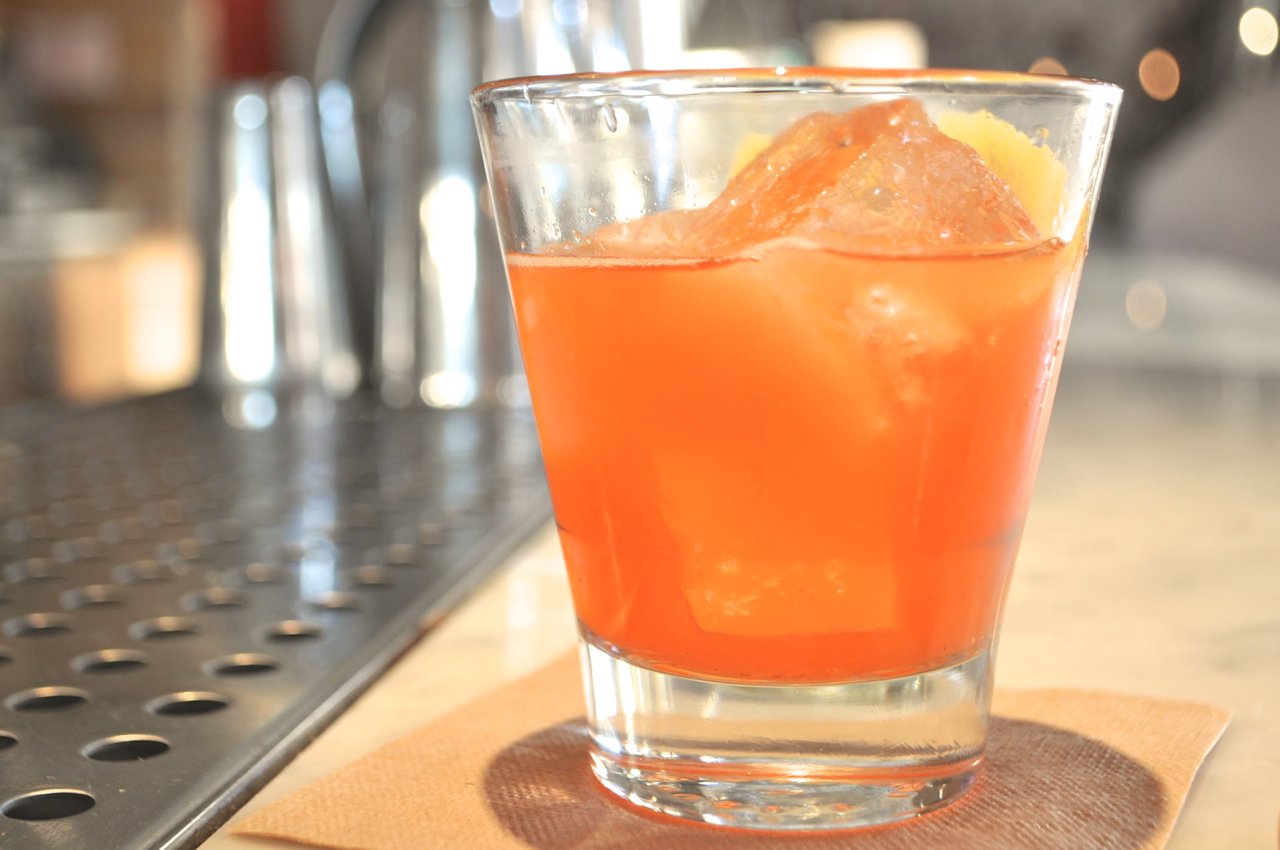 Bouncy and bright, this sassy cocktail has as much attitude as its namesake. Whether you add more fruit flavors or keep it simple with grapefruit and pomegranate, this drink is a ball of fun. Garnish it with a sprig of mint to keep it fresh. 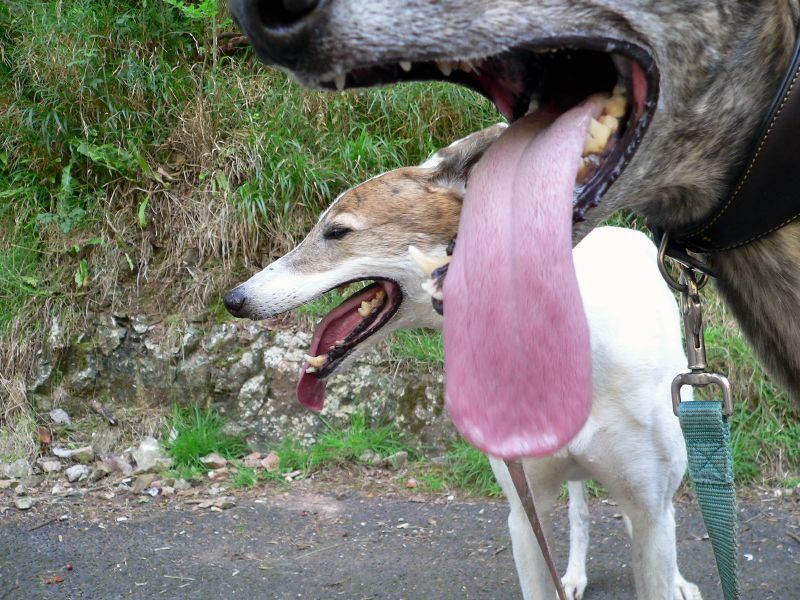 It wouldn’t be a dog-inspired cocktail list without the Greyhound. This could very well be the drink that started them all, as it’s just liquor and grapefruit juice—and almost all of these drinks have grapefruit juice in them. Make one at a house party, or take one on the Greyhound bus (no, wait, don’t!)

So be sure to bring some grapefruit juice to your next party, and maybe come up with your own dog-inspired drink…