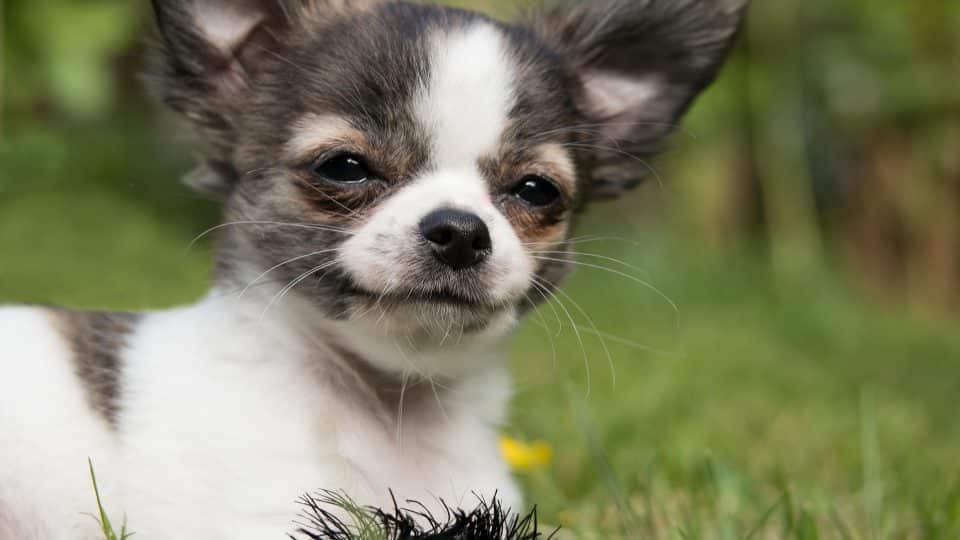 Tiny, mighty, and previously part of the Aztec empire, Chihuahuas are one of the smallest dog breeds in the world. These pint-sized dogs have been humans companions for several centuries and counting. Their roots boast a rich history in Latin America, and it’s showcased in their proud personality. Due to their thin coats, Chihuahuas thrive in warmer climates and are a great hypoallergenic option for dog lovers who have allergies.

Interestingly, Chihuahuas have a hidden history. It’s hard to trace back exactly where the Chihuahua came from before the 12th century. Part of the Aztec empire, they were celebrated as one of Montezuma’s fabled treasures. It was said that this powerful tribe helped breed the smaller version of Chihuahua we see today.

When the Spanish conquistadors destroyed the Aztec civilization in the 1500s, the small-but-fierce Chihuahua lived in remote villages on the outskirts of settlements. Several centuries later in the 1800s, these tiny dogs were re-discovered in the state of Chihuahua, thus giving them their namesake.

In 1908, Beppie became the first registered Chihuahua by the American Kennel Club. 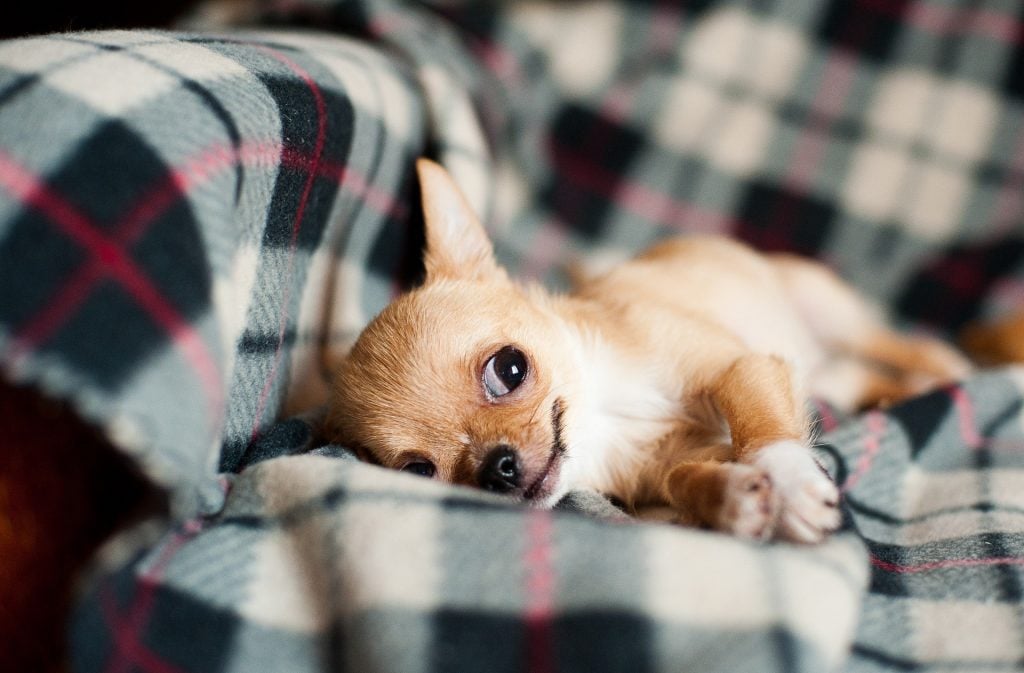 Chihuahuas are a “purse dog” with personality. Before celebrities like Paris Hilton carried these dainty pups around, Marilyn Monroe adored her Chihuahua Josefa (sometimes called Choo Choo). There are many pictures of Marilyn playing with her excited puppy. Even at just a few ounces, Chihuahua puppies capture the hearts of many. 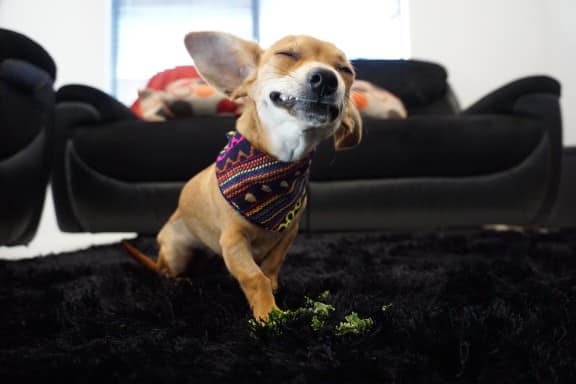 Who is the best human for a Chihuahua?

Great for the city life, Chihuahuas are ideal urban dogs due to their size and energy level. Though they sometimes have a “Napoleon-like” attitude, taking them for a quick walk can tucker them out fairly easily. If you’d like a Chihuahua as a family pet, they should only be in households with slightly older children who know how to handle small animals.

Due to their Latin American roots, they are equipped for warmer climates but have been known to wear a doggy sweater or two in colder climates. Lastly, having the patience necessary to train a Chihuahua is essential towards a lifetime of good dog behavior.

Getting a Chihuahua puppy

Whether to adopt or to work with a breeder for your new Chihuahua puppy is a personal choice that requires research. Thankfully, there are many resources out there to help you find a rescue or breeder that offers healthy, ethically-sourced Chihuahua puppies.

As for rescues and adoption, Chihuahuas are such a well-known breed that many purebred and mixed Chihuahuas are available in shelters and from dedicated breed rescues like Waggytail in NYC or Chihuahua Rescue & Transport (Midwest, Southeast, and Southwest).

Knowing what you’re in for when you get a Chihuahua puppy is an important step in being a responsible pet owner. Whether you find a responsible breeder or are planning on adopting, it’s up to you to be prepared for an energetic and friendly addition to your household.

It may be surprising to know, but adopting a Chihuahua puppy is possible. According to the AKC, most breed rescues report that a majority of their rescue dogs come from individual owner surrender, with the most common reasons being a change in lifestyle or the breed not being right for them. This means that there may be many dogs and puppies out there that are looking for a new forever home.

The main difference between a breeder and a rescue is that a rescue may not always have young puppies to choose from. The benefit, however, is that most are mandated to only adopt out dogs that have been microchipped and spayed/neutered. This means you may end up with a dog that’s already been housebroken and doesn’t need these common medical procedures. You may also find a Chihuahua mix that has all the traits you want from the breed, but with a little extra thrown in.

The first step is to do your research. Sadly, there are many puppy mills posing as reputable breeders along with ample online scams. Be aware, and reach out to different online forums for conversations about getting your future furry family member. Avoid looking for a puppy on Craigslist, as scams are common there.

Be sure to ask questions, make arrangements to meet the parent dogs or mother, and follow your gut. If something seems wrong at a breeder you visit, or the Chihuahua puppy seems too good to be true, there’s likely something going on. The AKC also offers resources for finding a breeder, with fairly strict guidelines on who they let participate. The Chihuahua Club of America is another good starting place; be sure to speak to other Chihuahua owners for their recommendations, as well.

After you find the right Chihuahua puppy, it’s time to prepare your home! Here are a few resources to get you started.